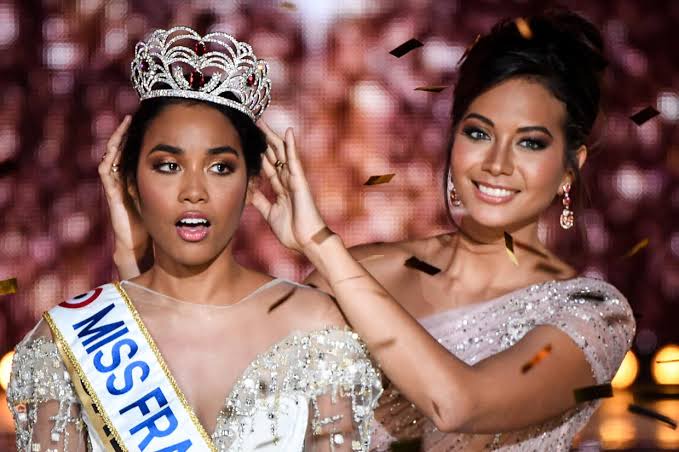 Maria Noyen states that, according to France24, the Miss France annual beauty pageant is under fire for accusations about its allegedly "discriminatory selection criteria" which supposedly "breaks French labour laws".

The French feminist organization 'Osez le Féminisme' (Dare to be Feminist) announced that they had joined forces with three unsuccessful applicants to the competition who were to "seek legal action against Endemol Production, the company running the 101-year-old pageant," writes Noyen. This, I think is their first error: failure to understand that they are willing competition entrants.

The feminist organization believes that Miss France contestants should "be considered workers under French employment law because they undertake work as show participants and thus are entitled to protection against prejudice under the law". However it appears that they secondarily fail to grasp that it is neither Miss France nor Endemol Productions that tells these women what careers to choose or what competitions to enter. Work is defined in labour law as an exchange of services for money, not as a prize package from competition gains. 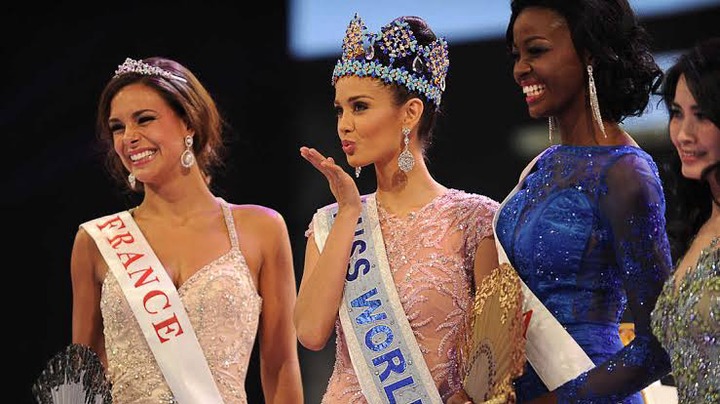 But The Times of London say that the pageant winner is indeed paid a salary and housed in a Parisian apartment, while the other contestants only receive payment coverage for some expenses and travel, as well as other gifts. This seems like a fair way to run a competition, doesn't it?

In an email to Noyen at Insider, a spokesperson for Osez Le Féminisme said: "We have been vocally protesting against this backward and sexist contest for years. Beauty pageants degrade the image and the place of women in society, objectifying candidates to cater the male fantasy and gaze".

The allegedly discriminatory selection criteria include requirements that candidates must be "minimum 1.7 meters tall without heels," do not have visible tattoos, have never had plastic surgery, have never been married, and do not have or have ever had children.

French labour law does say that employers are forbidden from discriminating against workers on the basis of "morals, age, family status or physical appearance," but remember dear reader, that we are talking about a lucrative competition opportunity, and not a place of work. 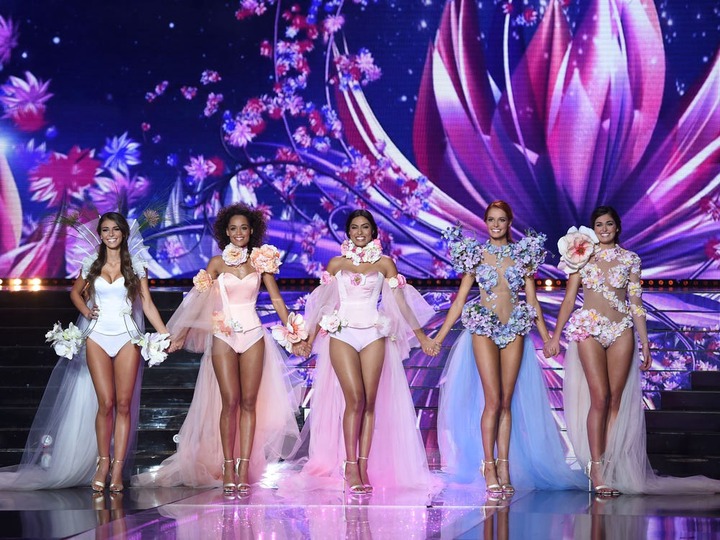 What readers should also consider that last year's Miss France was the 22-year old black beauty from the French overseas territory of Guadeloupe: Clémence Botino. This shows that the pageant is widely diverse and representattive, despite its very strict rubric.

This tells one that, perhaps, the feminist organization is overlooking the free will of these contestants and in fact, the three petitioning unsuccessful contestants should find other avenues to let their talents shine.

Not every thing is for everyone. 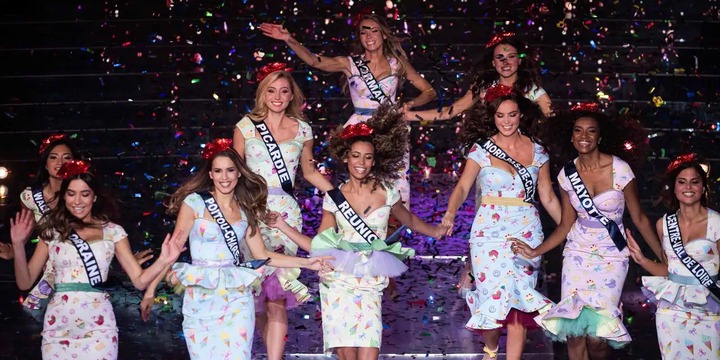 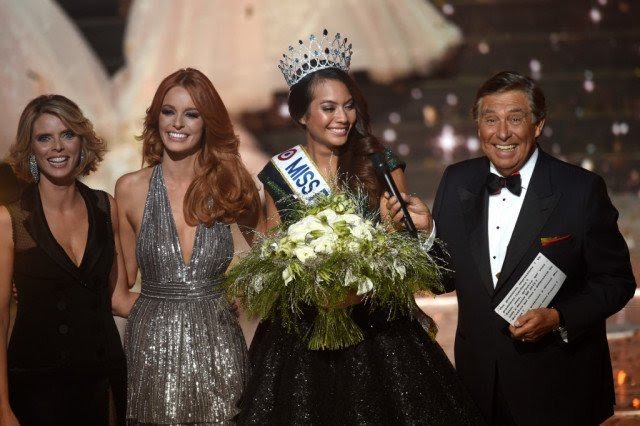 It will first have to be determined whether contestants in the pageant are actually considered workers under French law. The organisers of the contest remain commited to empowering women by having a women-only judging panel in 2019 which included the captain of France women’s national football team, Amandine Henry.

The feminist group again denounced Miss France in 2016 as "a competition based on a brutal rivalry between women", seeming to suggest that women shouldn't enjoy competition amongst themselves. Despite this, the annual contest remains popular in France with 7.3 million viewers last year.

The Miss France event was created in 1920 by journalist and writer Maurice de Waleffe and initially known as “La plus belle femme de France” (The prettiest woman in France) before getting its current name in 1927. So it seems the criteria were clear from the beginning. 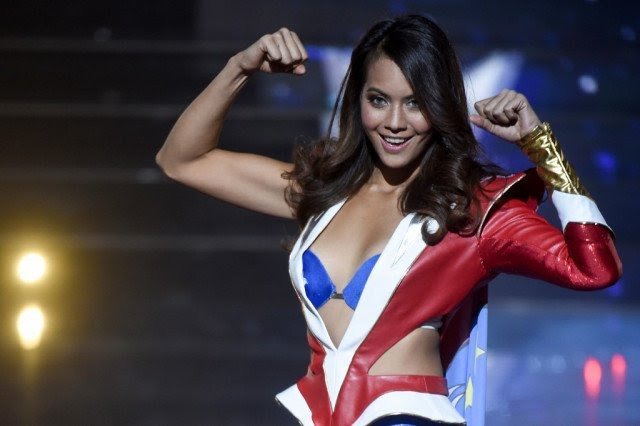 They said no bottles allowed, so he did this. (see photos)

Lulu Menziwa is very smart woman and you should be inspired by her. OPINION

Unions Demands that R350 SASSA Grant must be extended.

Mbongeni Ngema, a musician, has formed an organization to combat GBV.

Stunning Traditional Dresses That You May Rock On A Special Occasion

Top European Cities That You Should Visit With Your Family