5 Most Fashionable Indigenous Tribes In Africa; See The Position Zulu Tribe Is.

If you are Black, a guy of African descent, or live in Africa, you have most likely heard the proverb, "God made Black people, and Black people made style." Indeed, you will be hard-pressed to find a more accurate statement about Black people ever made. Africans have led style revolutions that have been felt all throughout the world throughout history, both at home and in the Diaspora. From Cleopatra's coquettish grace to musician James Brown's multi-generational influence, Black people have consistently demonstrated that no one does it better when it comes to style, elegance, and the kind of natural flare that never goes out of style.

We put together a list of some of Africa's most fashionable indigenous tribes.

The Wodaabe are traditionally nomadic cattle herders and traders that roam the Savannah in central and northern Africa. They are undeniably among the world's most fashionable, self-aggrandizing, and fashion-conscious individuals. They are well-known for their ornate clothing and intricate cultural rituals. The Wodaabe are arguably most known for the "Guérewol" celebration, which features finely costumed young men wearing feathers and beads in their face make-up.

The Yoruba people live in south-west Nigeria, as well as parts of Benin and Togo. They are a fun-loving and progressive tribe. They are proud of their traditional clothing, which is decorated with a variety of patterns and styles. Cotton was treated by traditional weavers to make traditional Yoruba attire. 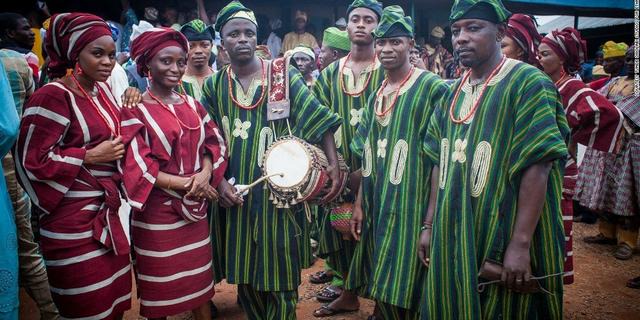 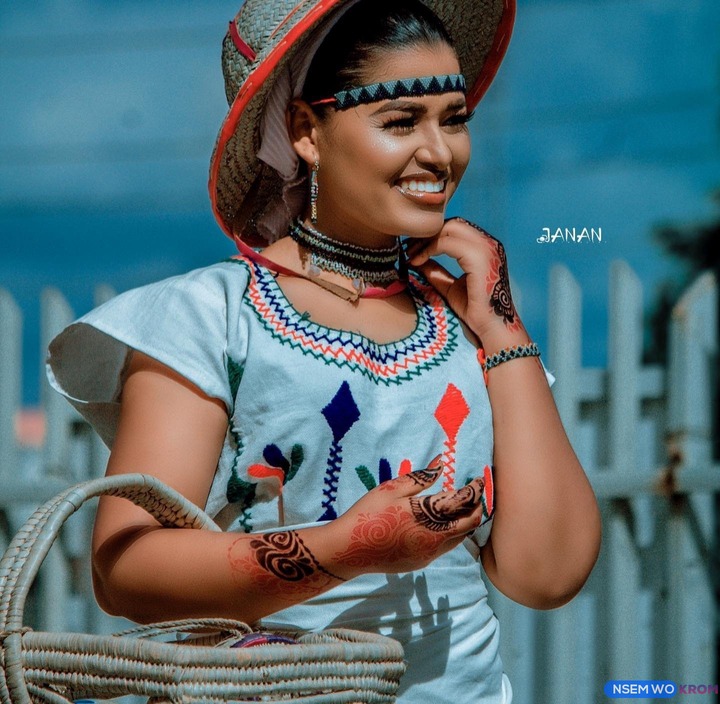 Men and women wear white cotton cloth covered with elaborate embroidery exhibiting a blend of primary colors among the traditional Fulani, a people with arguably the broadest geographical dispersion in all of Africa.

The Zulu never fails to wow when it comes to style. The Zulu enjoy vivid, colorful colors in everything they do, from their kraals to their attire. Traditional Zulu attire, in fact, contains almost every color of the rainbow. 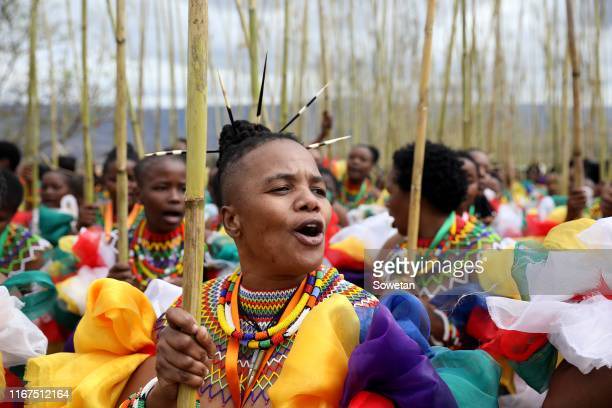 Without the Maasai, this list would be incomplete. The Kenyan nomadic clan is well-known for their devotion to their animals. The "shuka," which is just a long piece of clothing that may be worn in a variety of ways depending on the wearer's preference, is the principal garment worn by the Maasai (male or female). The shuka, which is often crimson or brown with black stripes and doubles as a blanket, protects the herdsmen from the elements. 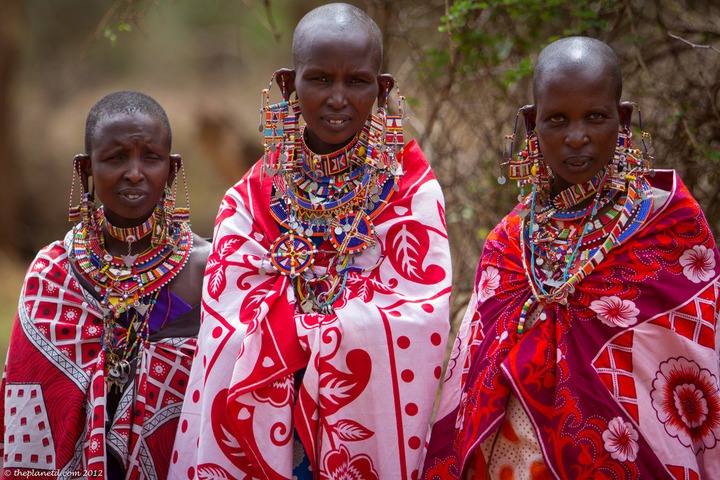 Adult Maasai women wrap their shukas made of tartan fabric around their bodies in whichever way they want, while wearing wide collars made of the most delicately organized colorful beads around their necks in traditional Maasai style.

Maasai's males wear a shuka as well, and are proud to flaunt their braided hair, earrings, bracelets, cap feathers, and lion manes.