No beauty on stolen land: Why Miss Universe competition in Israel is creating controversy - Opinion

Despite calls to boycott the event in solidarity with Palestinians, more than 70 countries are expected to compete at the 70th edition of Miss Universe in Eilat, Israel, on 12 December.

The human rights organization Africa4Palestine, the political party Al Jama-ah and Mandla Mandela, Nelson Mandela’s grandson, are among the leading voice in South Africa calling for a boycott of the international beauty pageant. Their efforts have born little fruits are more than 20 countries announced that they won't be attending the pageant including Malaysia, Indonesia, Greece, Barbados, and Laos 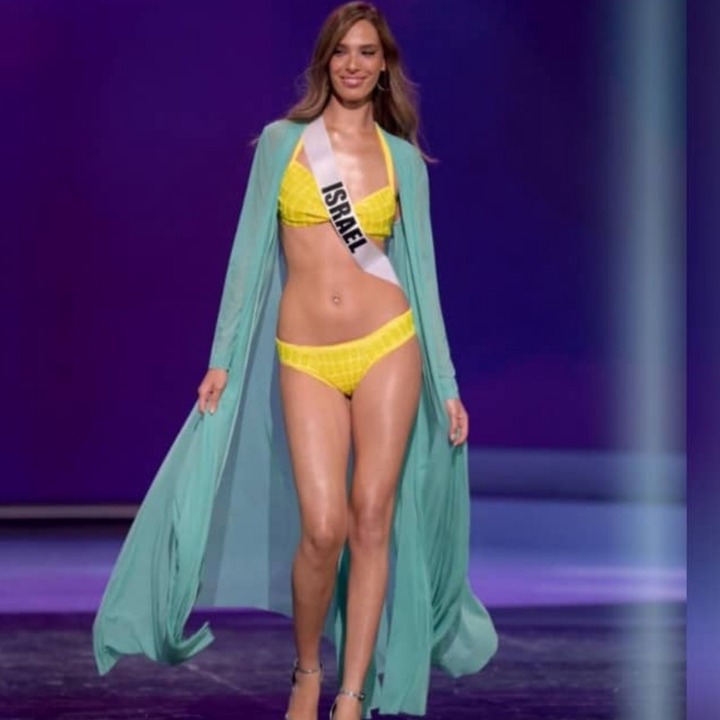 This year alone, the Israeli regime murdered over 80 Palestinian children. That’s, on average, one child every three days. In May this year over 230 Palestinians including more than 60 children and three pregnant women were killed by Israeli soldiers in Palestine. 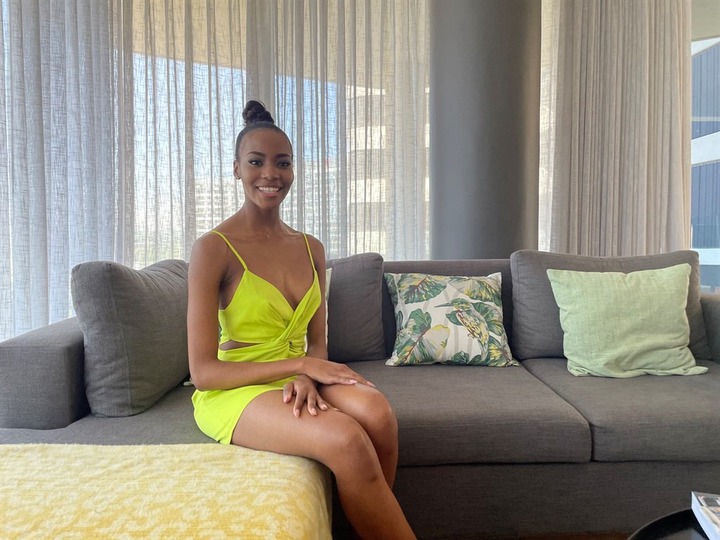 In the 1980s, South Africa was banned from competing in both Miss World and Miss Universe. It was readmitted to Miss World in 1991, and to Miss Universe in 1995, a year after holding its first democratic elections. Mandla Mandela, Nelson Mandela’s grandson said that "This is not a regime that is beautiful and no person should normalize an ugly regime". He went on to say that the Israeli government id directly sponsoring an apartheid system by making the people of Palestine prisoners in their ancestral land. 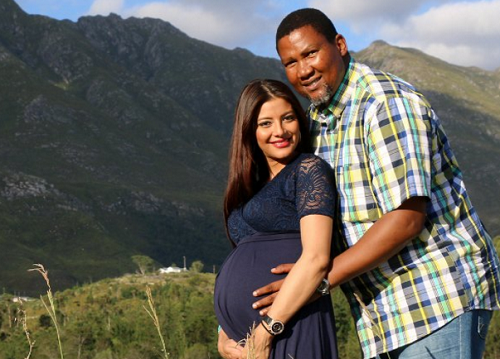 Paula Shugart, president of the Miss Universe Organization, said Israel has been in contention as a host country “due to its beautiful landscapes, myriad of cultures, its rich history, and appeal as a global tourist destination.”