By MBALI (self media writer) | 1 month ago 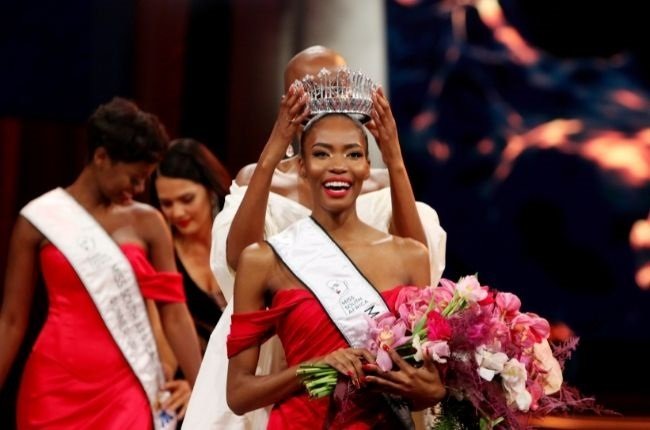 The government announced this week that it has withdrawn its backing after it failed to convince the miss South Africa pageant organizers to pull out of event to protest Israel's policies towards the Palestinians.

"South Africa has diplomatic ties and extensive commercial trade relations with Israel, it engages in such events as this, such as hosting the Israeli's Davis cup in 2018",said Wendy Kahn, national director of the board, in a statement." The way we influence situations is to engage, not to withdraw".

The country has stood with Palestine for many years now. Nelson Mandela was known to have a great relations with Yasser Arafat, Chairman of the Palestinian liberation Organization(PLO). South Africa established diplomatic relation with the region in 1995. Over the years the country has gone on and condemned Israel several times for infecting atrocities on the Palestinians, with prominent figure like Desmond Tutu making his stance known against Israel.

Content created and supplied by: MBALI (via Opera News )