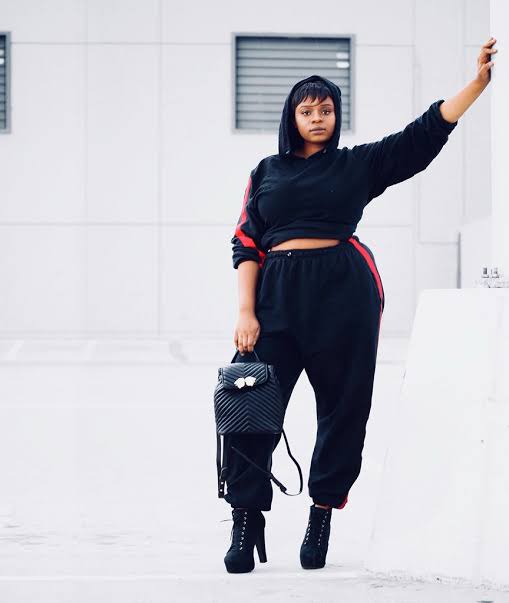 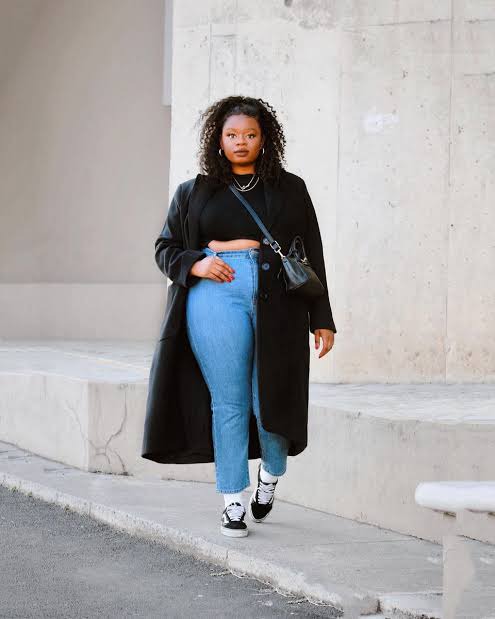 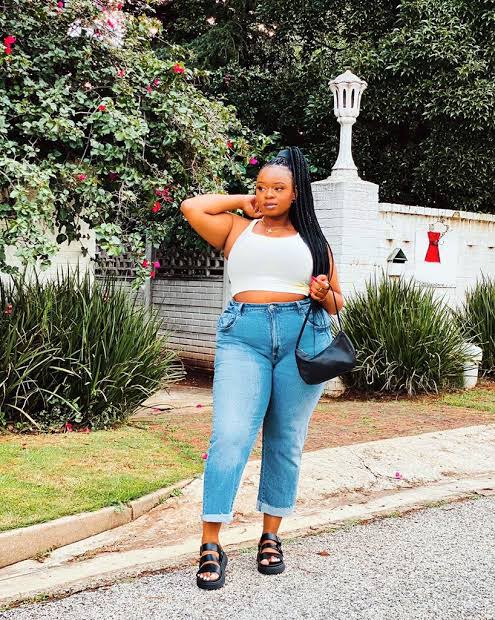 Lesego Legobane, also known as Thickleeyonce, is a well-known plus-size model, photographer, influencer, and body-positive activist from South Africa. She is also the co-owner of Lee Bex with Rebecca Garande and a plus-size blogger. After replying to body shaming messages comparing her to a well-known African model, she went viral. She is also recognized for sharing her experiences with appreciating her body. 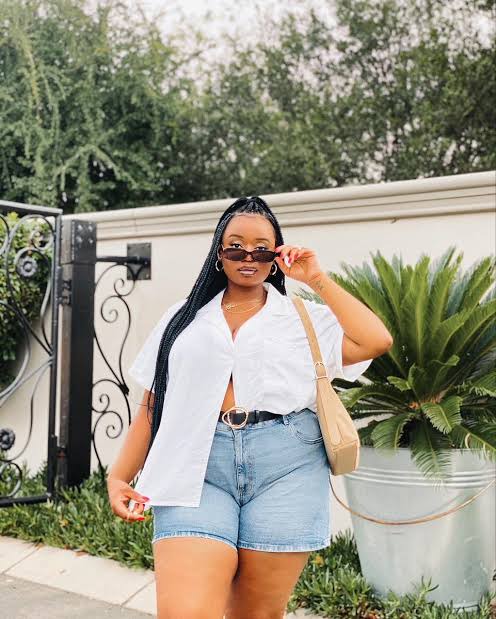 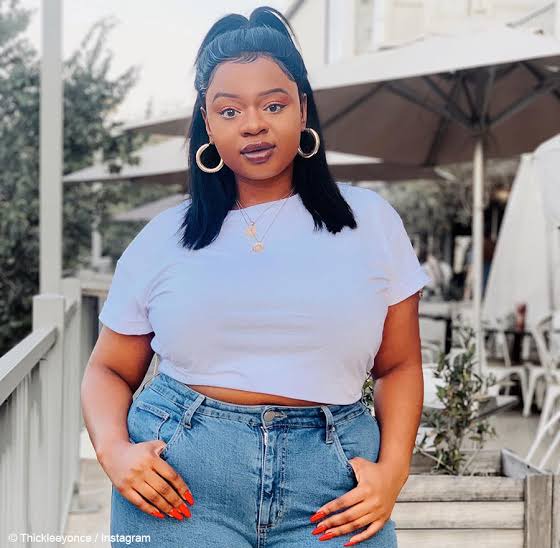 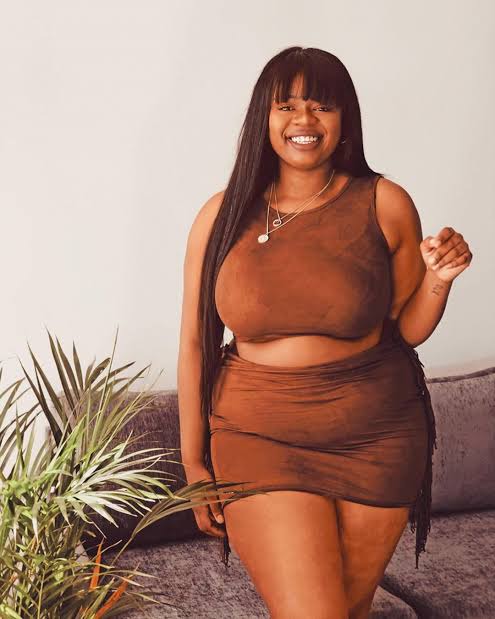 Thickleeyonce made history when she became the first plus-size model/celebrity from South Africa to join the roster of worldwide design label Calvin Klein. 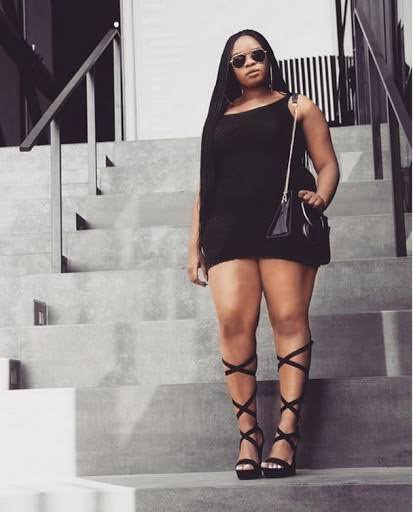 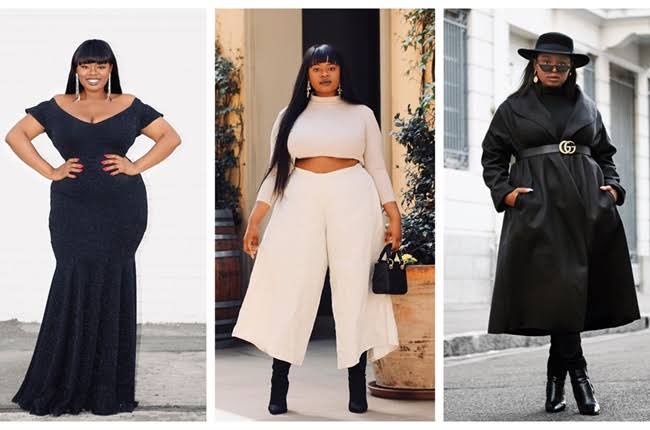 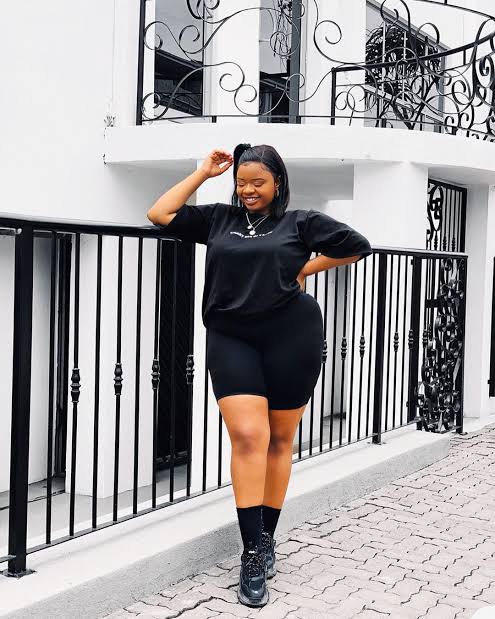 While many have come to know her by her nickname, Thickleeyonce, she was born Lesego Legobane. For years, Lesego has been a huge fan of Grammy-winning American singer and songwriter Beyoncé Knowles. She revealed that she got her nickname while she was in school. First, she merged a part of her name with a part of Beyoncé’s, forming the word, Leeyonce. Then, “Thick” was added to embrace her body type. She has revealed that the name has stuck since then. 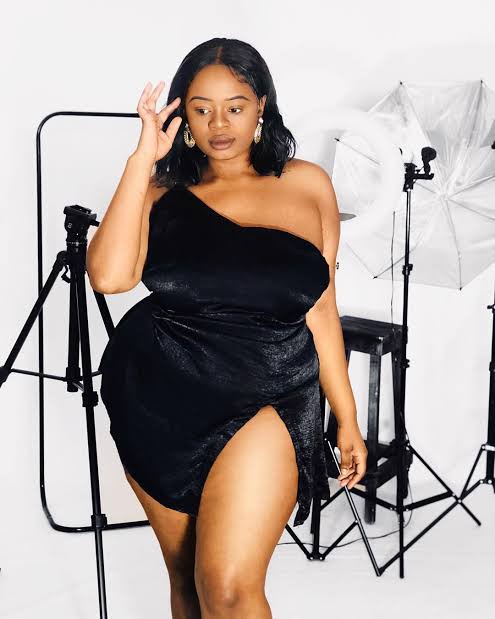 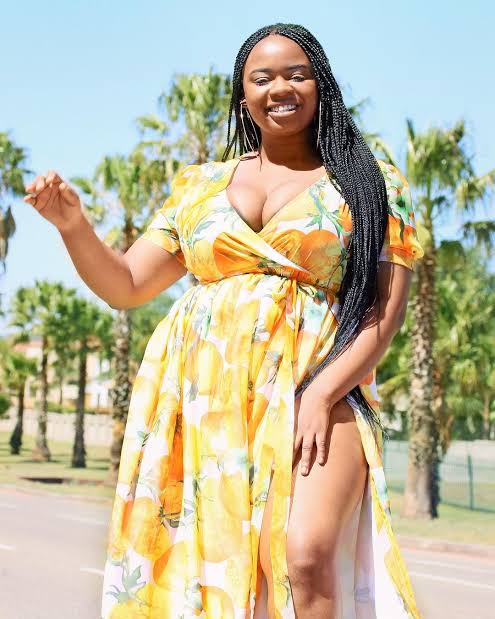 The exact estimate of Thickleeyonce’s net worth is unknown to the general public because she has yet to reveal it. However, her success in the entertainment industry as an influencer, a blogger and a photographer proves that she would have good money in the bank. 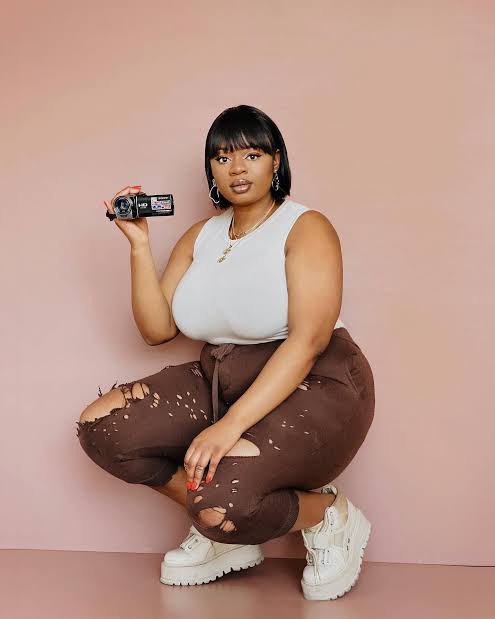 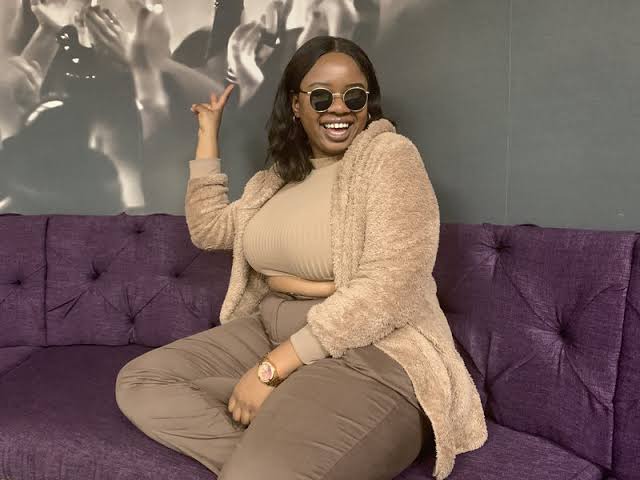 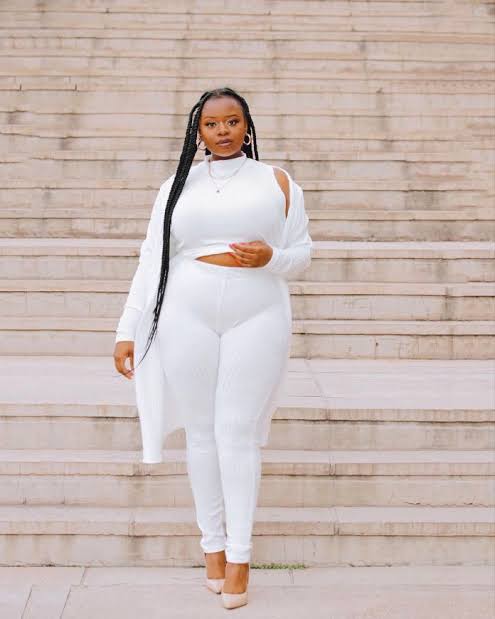 Thickleeyonce has always been forthright about her personal life. She doesn't say who she's dating, but she does discuss how they make her feel. For instance, she revealed in 2018 that her then-boyfriend had a strange habit of waking up at 2 a.m. and expecting her to be awake as well. She also said in 2019 that she ended her relationship with her "recent" partner because he repeatedly threatened to kill her and no one would find her body. 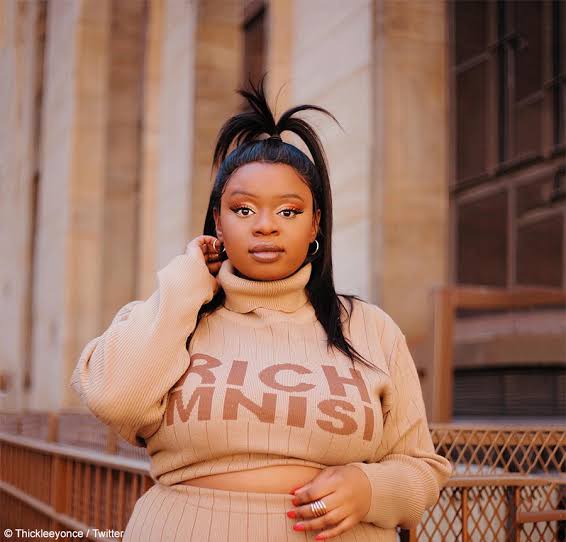 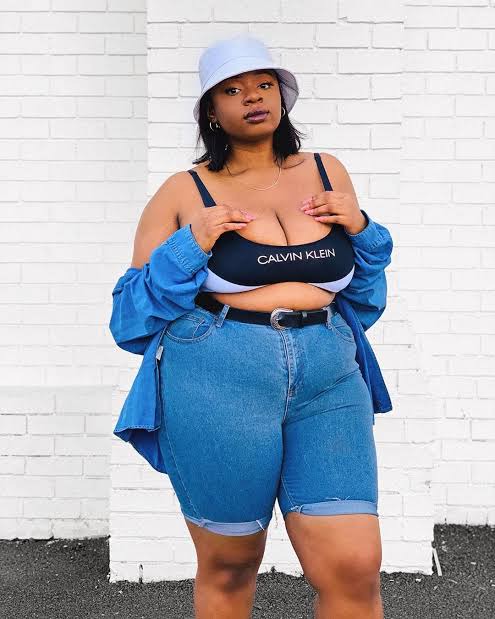 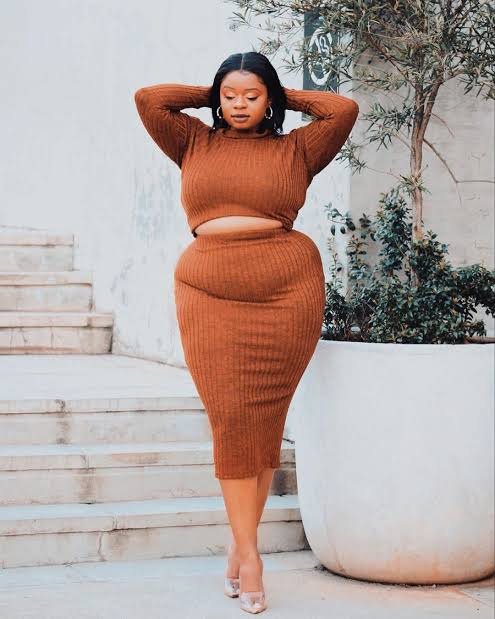 "I broke up with my recent ex because he told me he'd kill me and no one would find my body; he'd said this to me several times, but something about how he grabbed my hand that last night I spent with him and how he said it confidently that made me break up with him," she is quoted as saying on Twitter. 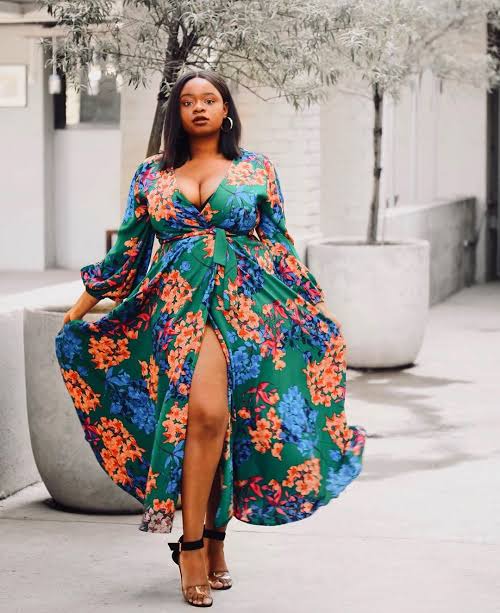 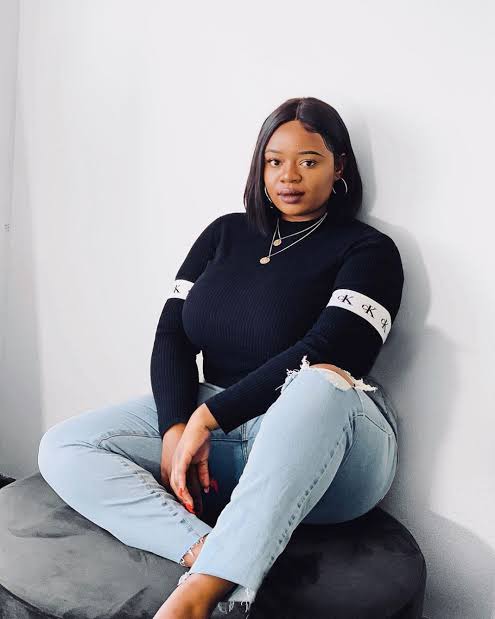 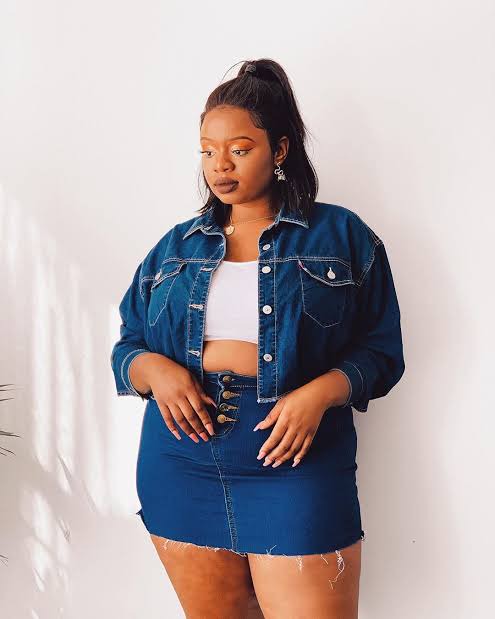 Thickleeyonce has always been vocal about her weight. She has constantly warded off haters and critics on social media. 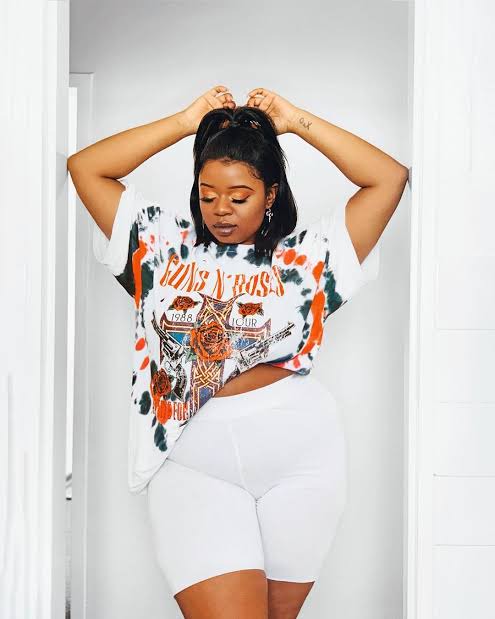 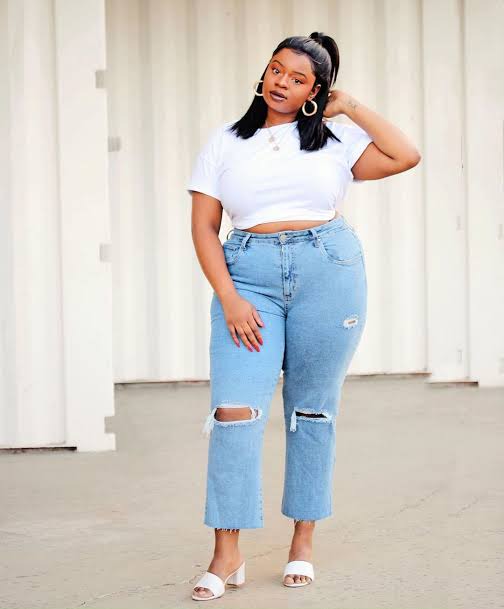 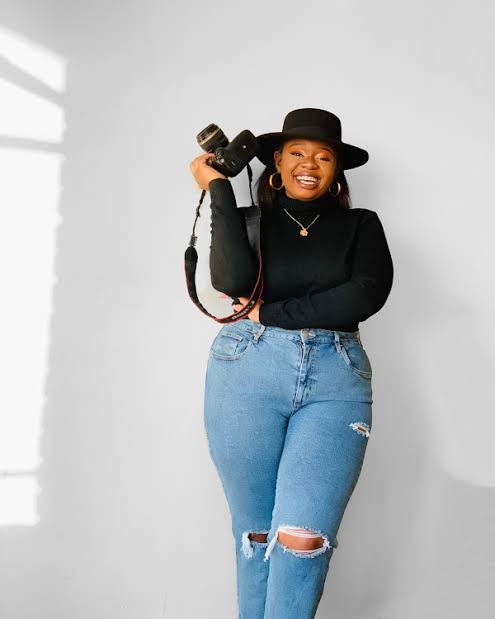 Following her feature on Marie Claire’s “Naked” issue released on August 20, 2018, she was criticised for not loving her body and always trying to lose weight. She, alongside several other female celebrities, had been photographed naked and penned messages to their bodies using the #DearBody. She responded to the criticism on social media, saying that people want her to hate herself so much because they didn’t believe a girl like her could be so in love with her body. However, she has never let the constant body shaming get to her.