By PulediSA (self media writer) | 22 days ago

Rich Mnisi became a social media sensation earlier this year 2021 when he disclosed that his Xibelani skirt is selling for a whooping R59 000. Many people remarked that they were not his target market because of his "exorbitant" costs when the skilled apparel designer turned to social media earlier this year to promote the launch of his Hiya Kaya collection. 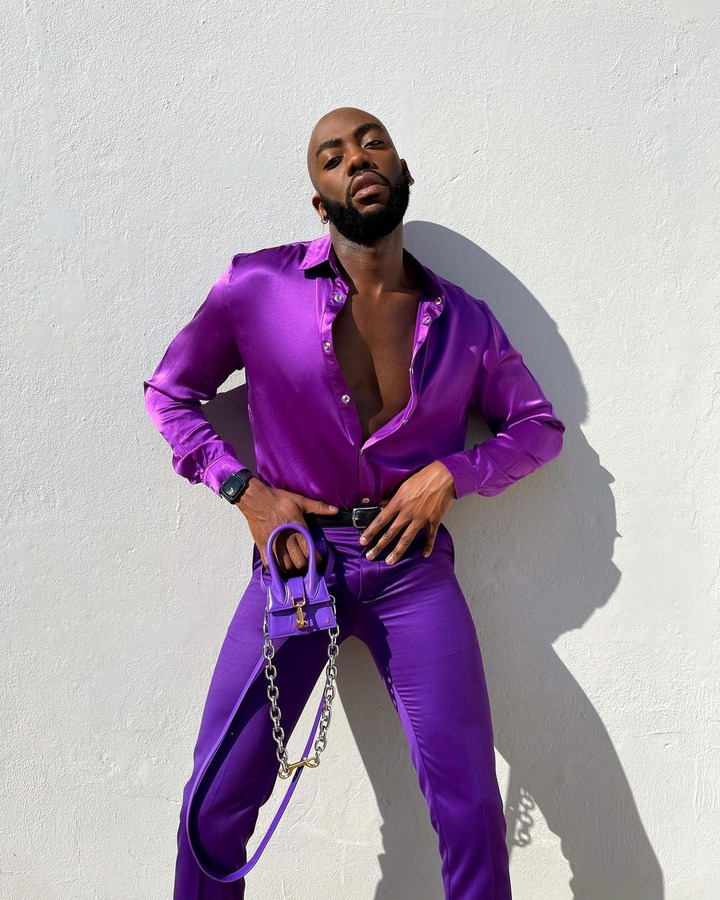 Rich Mnisi has always catered to the larger-than-life media personality. 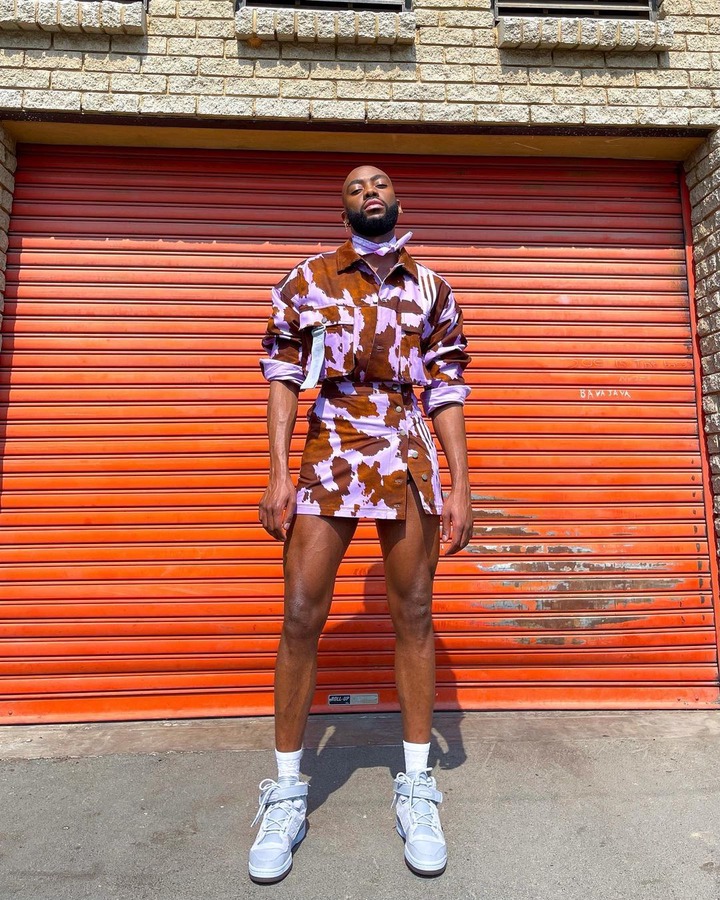 He once shared a photo of himself and his husband, Mohale Motaung-Mhlongo, wearing matching Rich Mnisi ensembles.

B.C is one of Africa's wealthiest DJs, and he can certainly afford Rich Mnisi's label. 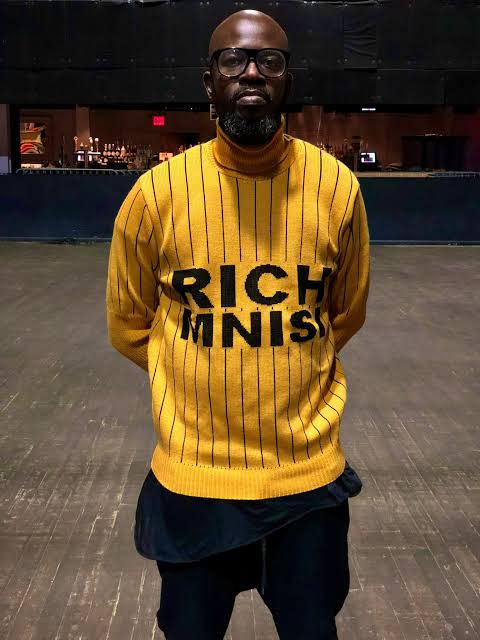 When Rich Mnisi's name began trending on Twitter, the world-renowned music producer turned to Twitter to say that the garments were well worth the money.

Rich Mnisi is a close friend of the reality TV personality and musician. She usually shares his photos on Instagram. 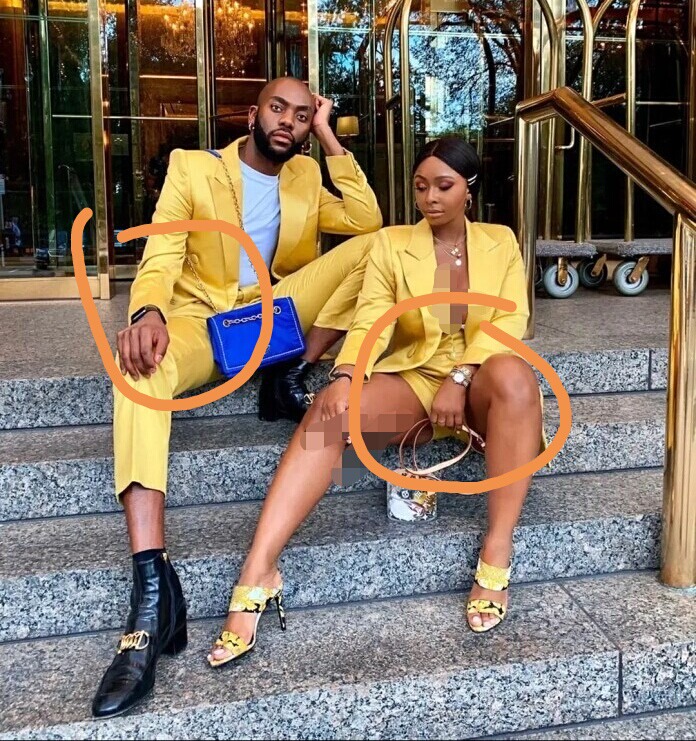 When he released the Hiya Kaya collection, she also took to his comment section. Boity revealed that she desired everything in the pricey collection.

Rich Mnisi's attire were also something the radio and club DJ was looking forward to wearing. The celebrity quickly purchased an R2 199 Black Moon Hoodie. On his feed, he posted a screenshot of a black jacket he purchased online. 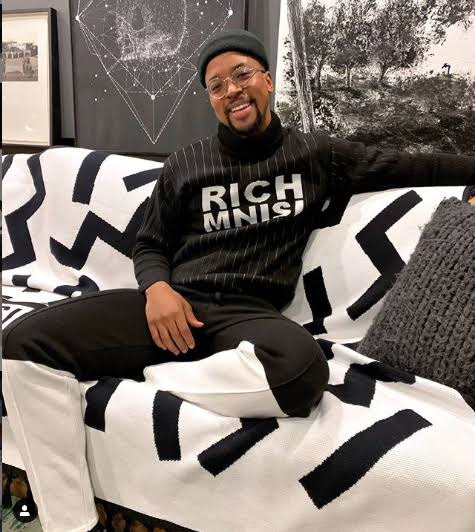 The outfit is a Tsonga Xibelani skirt, which is commonly worn for dance performances. Many people may recognize the skirt because it is one of Sho Madjozi's favorite styles to wear when she performs. The Xibelani, which is part of Rich Mnisi's collection, costs R59 999 and has made the designer popular on social media. 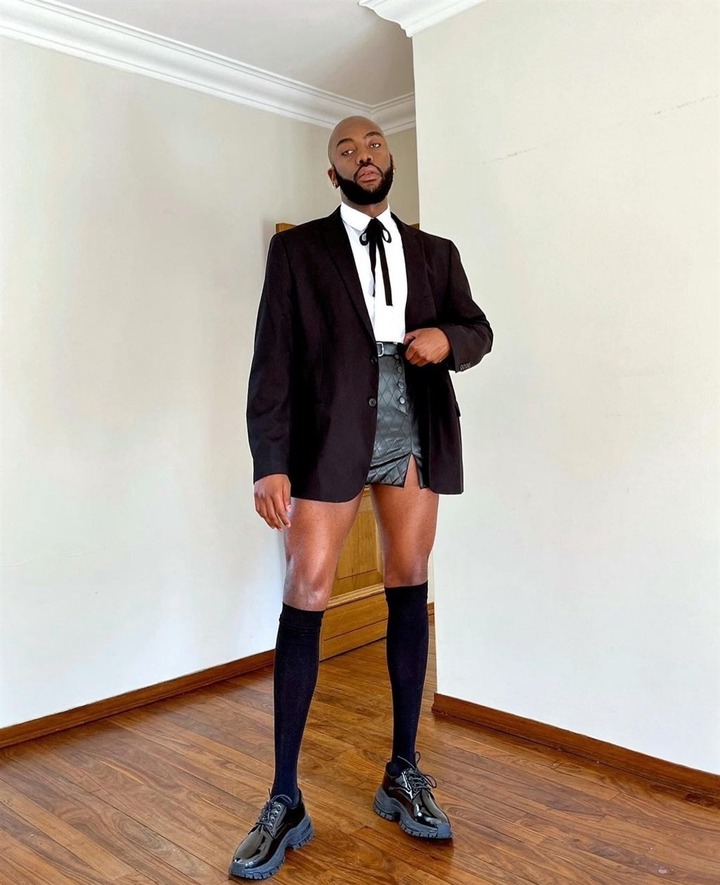 The price of the skirt drew conflicting reviews on social media. Some customers were surprised to learn that the clothing cost about R60 000 when they were used to paying much less.