Dr. Martens were initially designed solely for the working class, and they were worn more for practical reasons than for fashion. In today's world, the story is very different. The sneakers have been reborn, and they've become a wardrobe staple for anyone who grew up in the grunge era, and now, beyond. 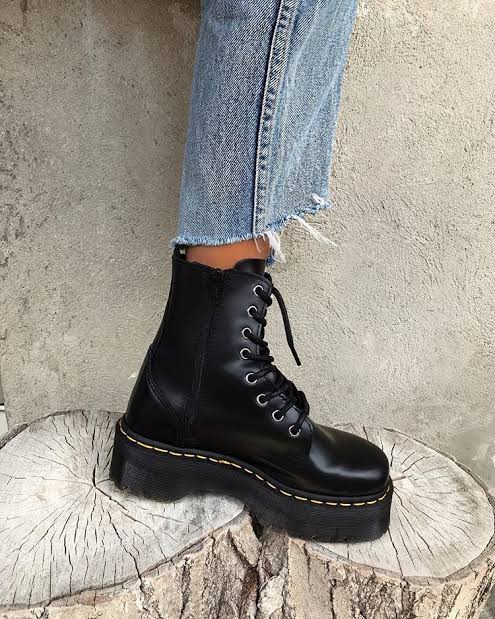 The moniker "Doc Martens" had not yet become well-known in 1901. Instead, the company was known as Griggs. The brand was already well-known at this stage. Their shoes were famed for their strength and durability, but they didn't have the same shape as the shoes we know and love today. The ability to perform and uphold in an industrial setting was emphasized in the design of these boots. 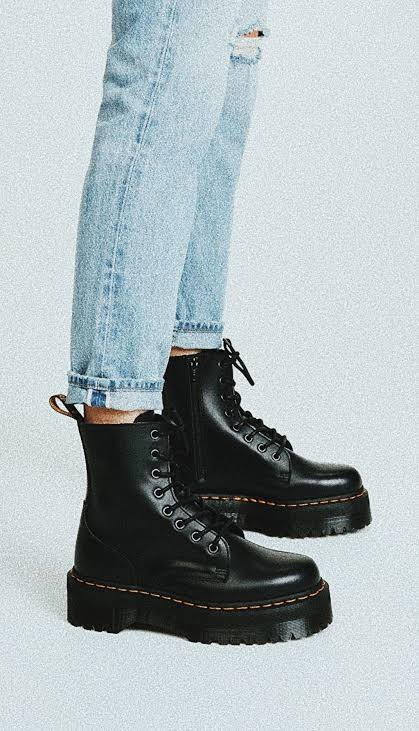 Close to 50 years later, whilst the Griggs brand was still manufacturing in the UK, Dr. Klaus Maertens emerged with a new innovative idea in Munich. Maertens came up with a boot design after having been injured in a skiing accident. The entire concept of the boot stemmed from practicality over style. He wanted a boot that would instigate less pain in his foot, so his main focus was on creating an air-cushioned sole (which, at the time, hadn’t been done before). He showed his initial prototype of the shoe to his friend, Dr. Herbert Funk, and they both agreed to form a partnership.

Within ten years of forming this cooperation, their boots had developed a strong reputation and began to sell briskly. After a while, the two buddies decided they wanted to expand their firm even further, so they began advertising internationally. 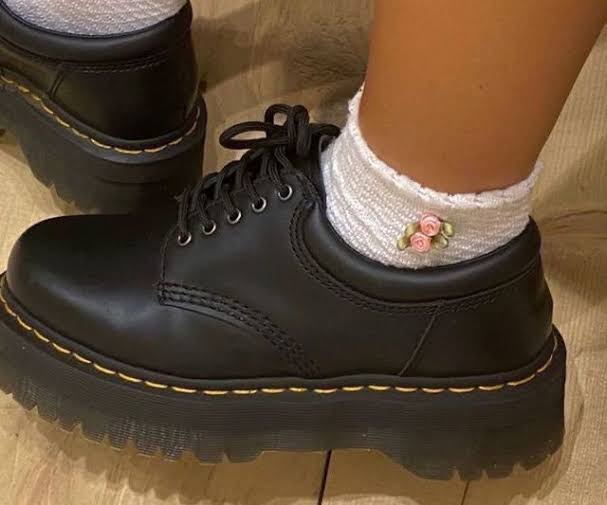 Grunge culture began to emerge in earnest during the 1990s. With the popularity of bands like Nirvana and Pearl Jam, the fashion industry began to imitate the style and energy of this kind of music. Flannel shirts, huge combat boots, and ski caps were all popular at the time, and thrift store finds were influencing mainstream fashion. Grunge culture meant that Dr. Martens were incredibly current and in-demand shoes at the time.

During the decade of the 2010s, Doc Martens resurfaced as a popular footwear choice. Doc Martens became part of an altogether new look as a result of the brand's visibility on sites like Tumblr. Doc Martens' success has been sustained since then because of their ability to adapt to new developing trends.

Here are simple way to style them with a dress 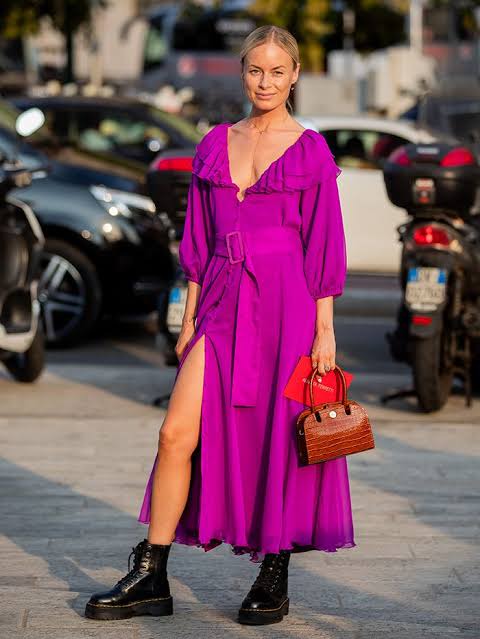 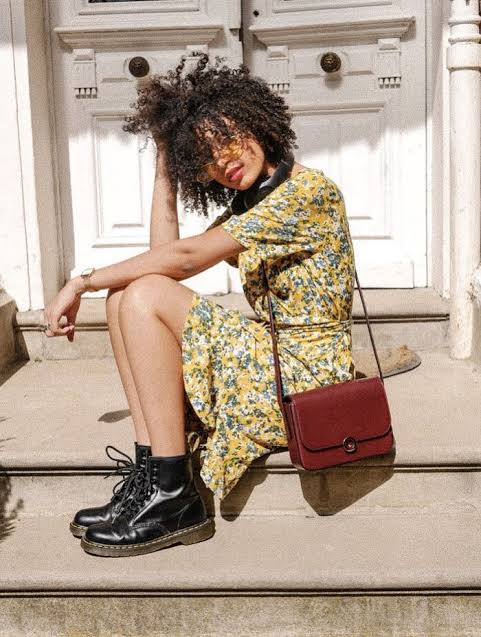 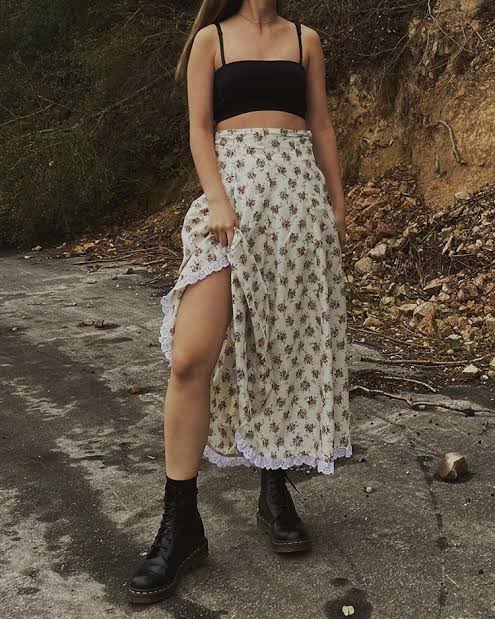 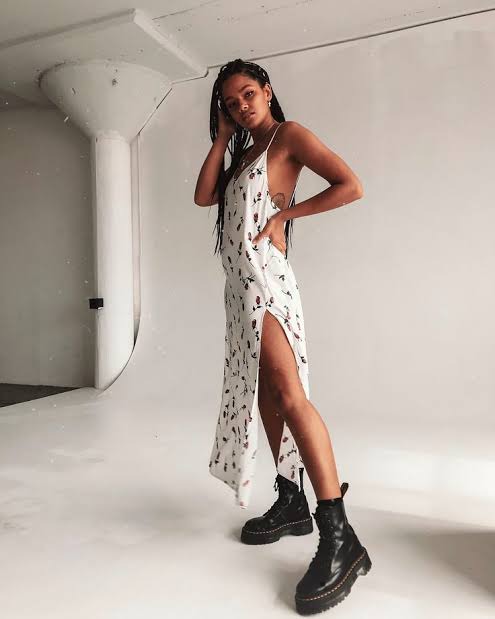 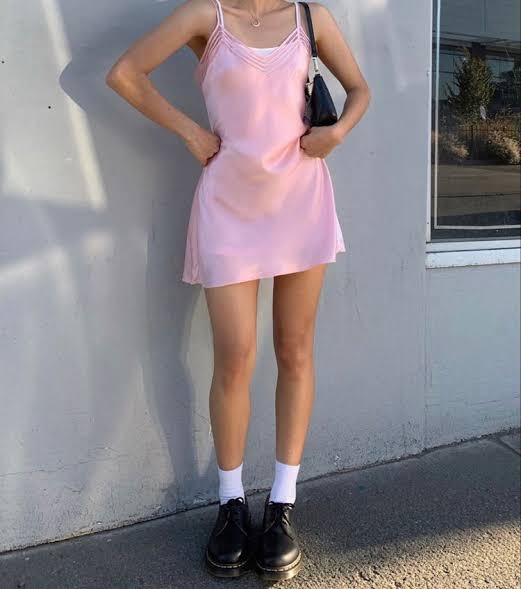