She Was Bullied, Humiliated And Called A Cow Because Of Her Condition, See Photos Of Winnie Harlow

By Queens-SA (self media writer) | 7 months ago

Many are favoured to have a perfect skin type while some have to go through some rare skin condition. Chantelle Brown-Young is the name of a popular Canadian fashion model known as Winnie Harlow. The model was born in July 27, 1994.

Meet The Young Winnie Without Vitiligo 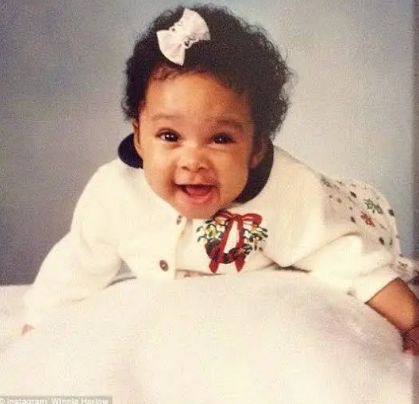 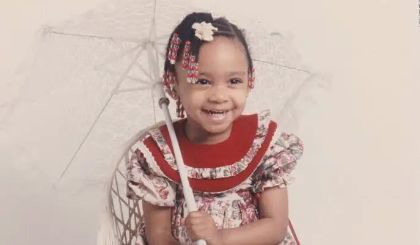 Winnie was only four years when she developed a chronic skin condition known as Vitiligo. Vitiligo is a skin condition associated with the depigmentation of some parts of the skin. She is the daughter of Lisa Brown and Windsor Young.The young model has two sisters.

Winnie At The Age Of Four 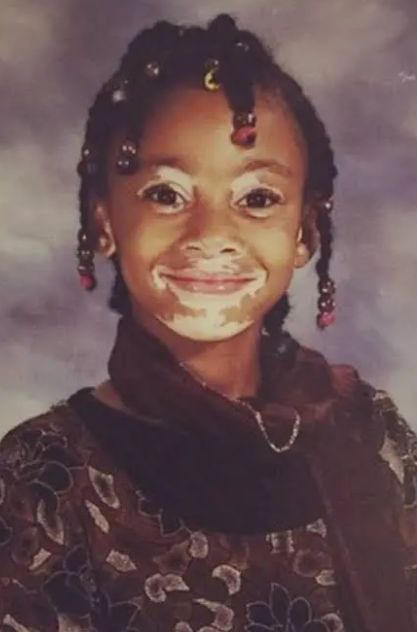 When we are endowed with perfect and healthy skin, we might not Understand what people who have some rare skin condition pass through their daily life. The young model as a child was abused and bullied by her mates. This made her change different schools, hoping she would be fit into one where her fellow children would welcome her. She was constantly called a cow or zebra by other children due to the condition of her skin. After an attempted suicide, the young model had to drop out of school.

After many years, Winnie had to stand up for herself. She enrolled into a fashion model. She was finally discovered by America's next top model host, Trya Barks on her social media page. She later became the only Canadian that had starred in the show. Winnie had also appeared in many fashion modeling show and has also won many awards.

In the year 2011, She tried encouraging people with same skin condition. She posted a video on her You tube page saying her skin condition is not a life changer. She was given the 'Role Model' award in 2015 at Portuguese GQ men of the year event.

Winnie is a strong and determined lady who has proved that our life should not be determined by the challenges we face. She had made a lot of people realize that they are all destined to be great. What do you think about this great model, Here are some of her pictures. 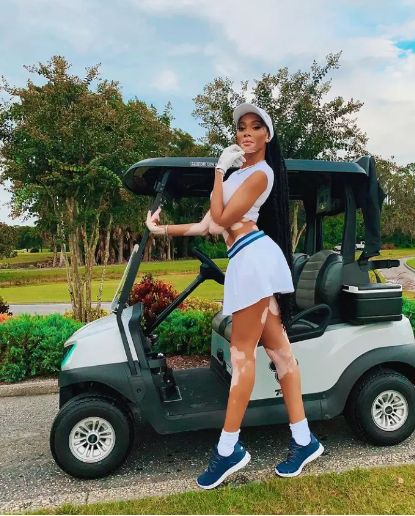 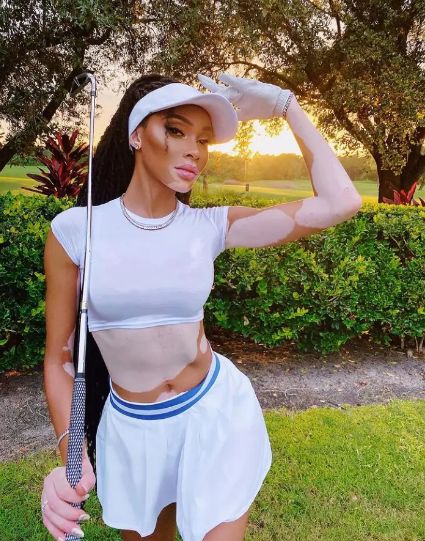 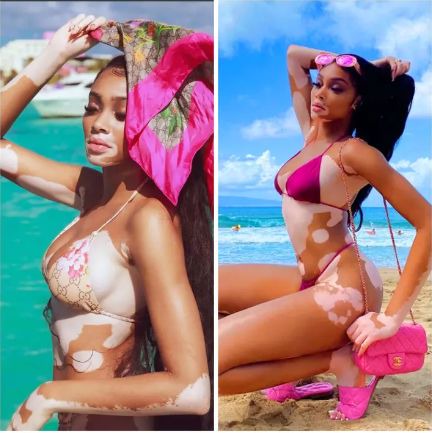 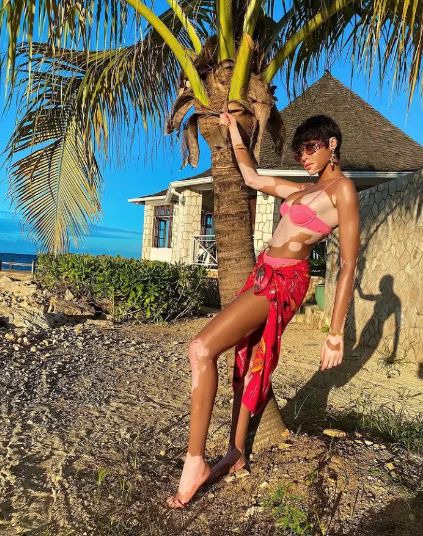 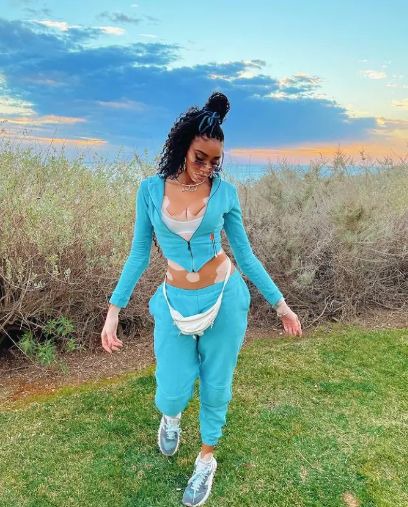 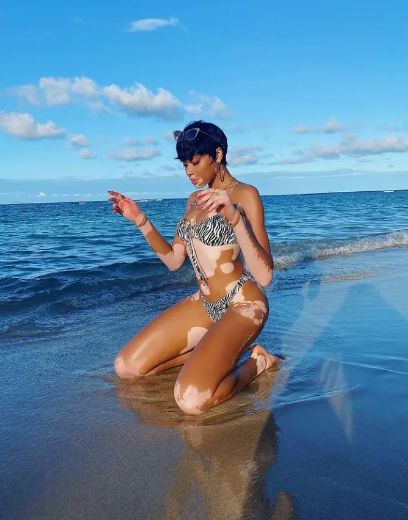 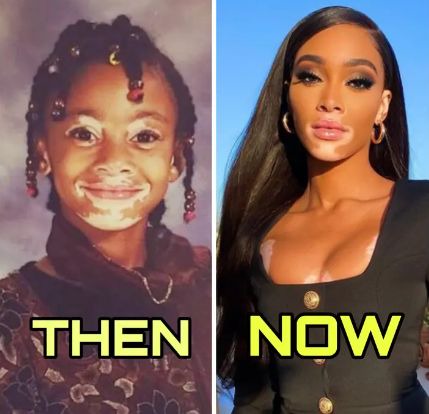 Content created and supplied by: Queens-SA (via Opera News )

For Women: Here Are 4 Reasons Why A Woman May Not Get Pregnant

London’s Connaught Bar Sits On Top Of The World