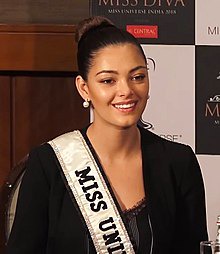 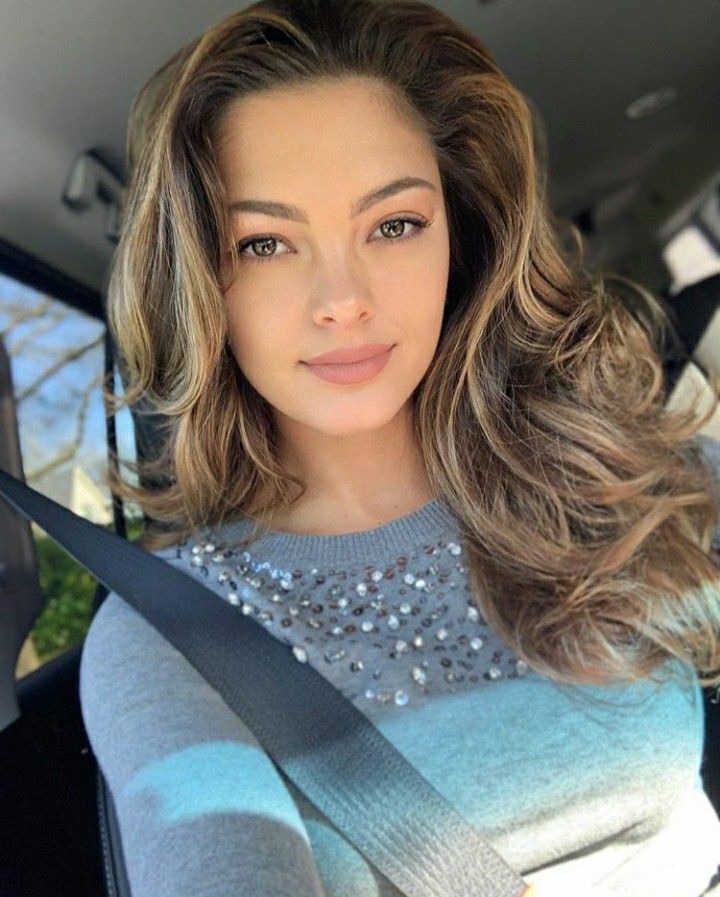 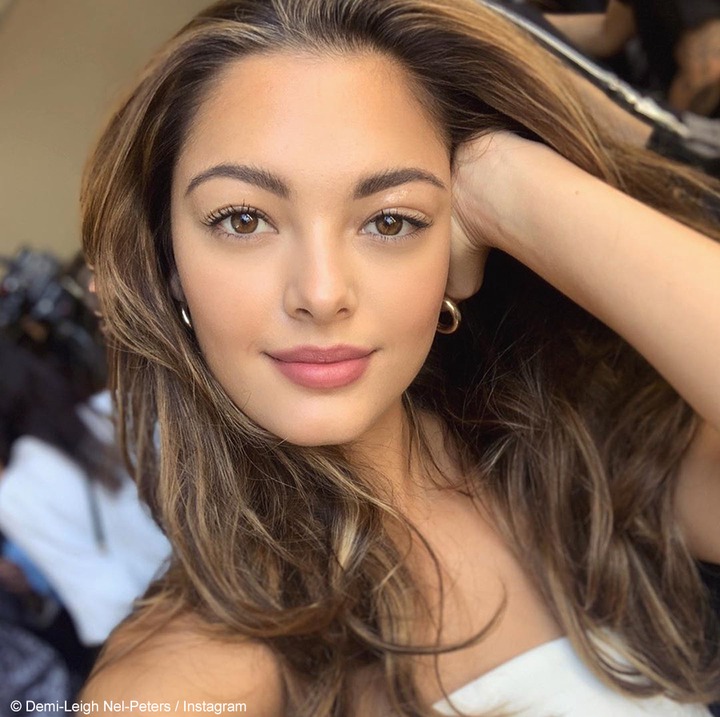 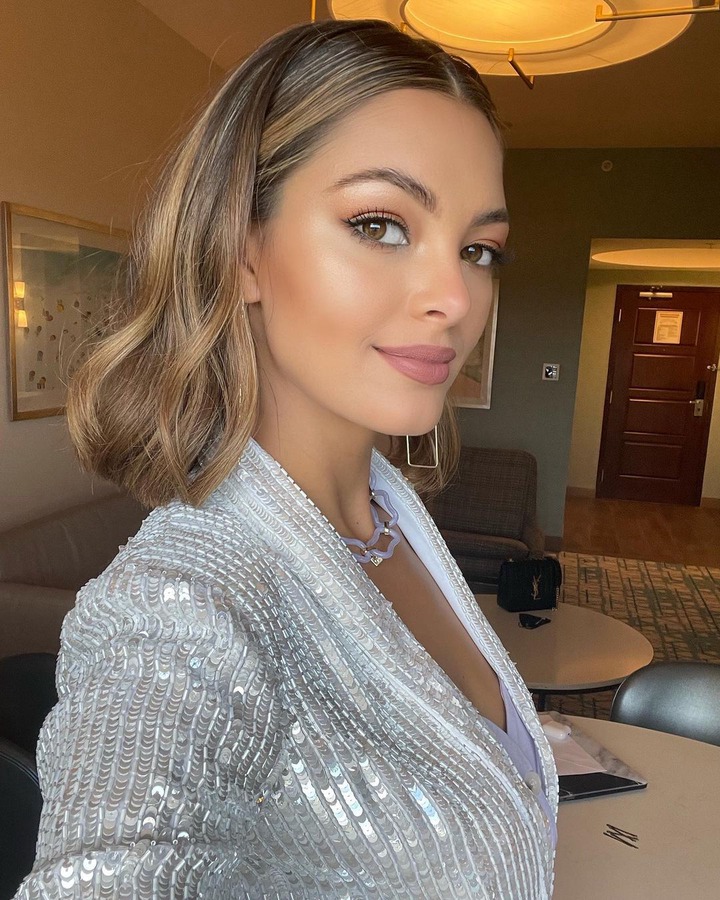 Nel-Peters was born on 28 June 1995 in Sedgefield, Western Cape, to Bennie Peters and Anne-Marie Steenkamp.Her half-sister, Franje, had cerebellar agenesis, and Nel-Peters said that she was the most significant motivator in her life; Franje died on 4 May 2019, which Nel-Peters confirmed on her Instagram.

Nel-Peters graduated from university in March 2017, a few days before winning the Miss South Africa 2017 competition.She is fluent in both English and Afrikaans.

In the final round Steve Harvey asked Nel-Peters, "What quality in yourself are you most proud of and how will you apply that quality to your time as Miss Universe?" She said:

When asked about what she thought was the most important issue regarding women in the workplace, she said:

In some places, women get paid 75% of what men earn for doing the same job, working the same hours — and I do not believe that this is right. I think we should have equal work for equal pay for women all over the world.

Nel-Peters said during a segment at Miss Universe that she wants to use her self-defence workshops to help as many women as she can.This stems from an incident a month after she was crowned Miss South Africa, when she was carjacked at Hyde Park. She handed over her car keys but was forced into her car by the carjackers.She punched one of them in the throat and managed to run away and get help.

Nel-Peters ended her reign on December 17, 2018 in Bangkok, Thailand, the host nation of the 2018 Miss Universe pageant. She eventually crowned Catriona Gray of the Philippines as her successor.

During her reign as Miss Universe 2017, Nel-Peters began dating Tim Tebow, a former professional American football quarterback and former professional baseball outfielder for the New York Mets minor league affiliates. She celebrated her first American Thanksgiving with his family at their home. During her farewell at Miss Universe 2018, Nel-Peters thanked Tebow for his support.Nel-Peters and Tebow became engaged on January 9, 2019 at Tebow's family farm in Jacksonville, Florida.They married on January 20, 2020 in Franschhoek, South Africa, about an hour outside of Cape Town. Like Tebow, she is a Christian.