Rich Mnisi has announced their new own Magazine Rich

By SenamileMhlongo (self media writer) | 22 days ago 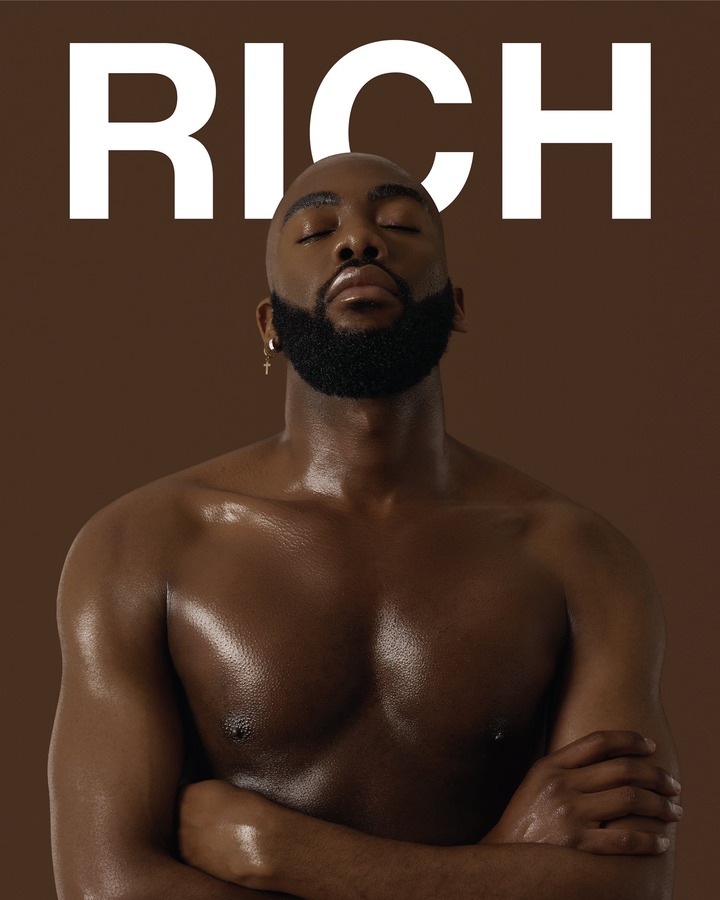 Rich Mnisi is a 27year old South African fashion designer, model, media personality, influencer and an entrepreneur. Mnisi has been featured on Forbes Africa 30 under 30, Rich funded Rich Mnisi a company which is contemporary fashion brand founded in 2014. He is a LISOF graduate.

He is the African continent Fashion International Young Designer of the Year. Mnisi was born and bred in Johannesburg, he holds BA ib Fashion Design and Business Management and he owns OATH studio. 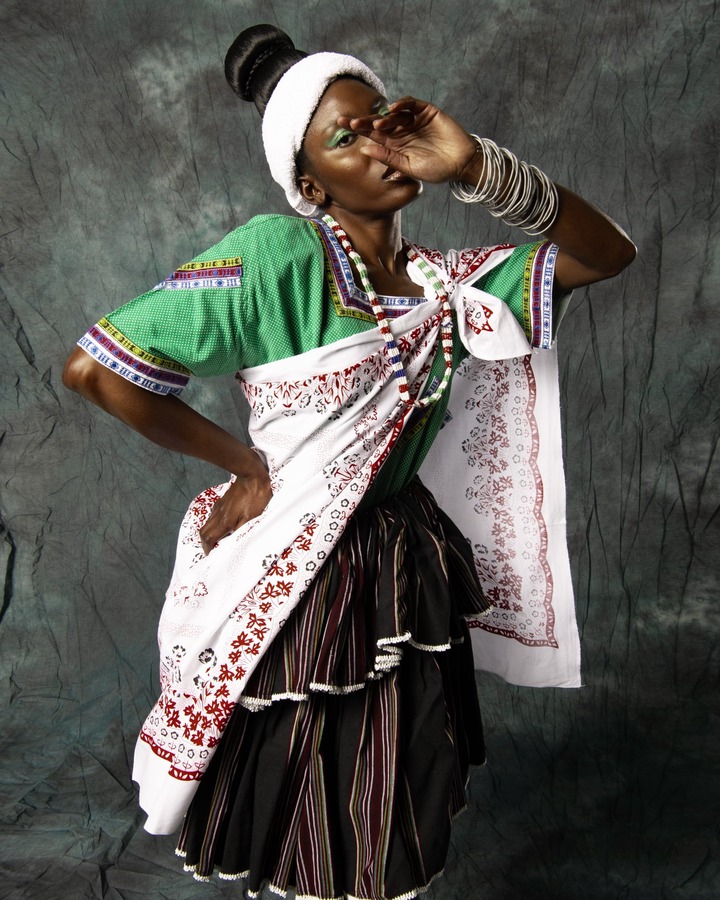 Rich Mnisi is one of the most influencial and expensive brand, because of it's authenticity and great status it holds value which makes it special to it lovers and supporters. The brand has recently launched their first ever unisex clothes, the clothes include mini skirts for men.

The Rich Mnisi brand is usually and more often worn by the officials, people of status and celebrities. The Rich Mnisi poloneck are the ones who became social media sensations years back, this south African brand has dressed stars internationally big as Beyoncé.

Rich's brand gained recognition because it was founded or created when most of the world was going through crisis economically but it waa successful. Even after the global pandemic this business shined more than ever. 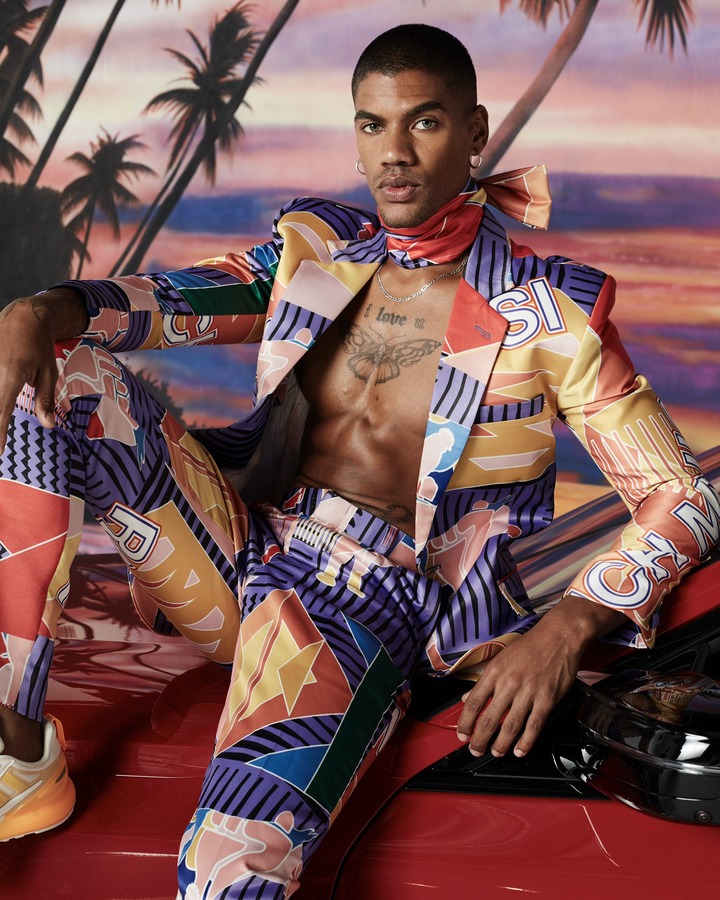 Rich as announced that his brand and AOTH studios has recently launched their brand new and locally own Magazine called Rich, the fashion star and model ensured that he will be the face of Rich Magazine as he was on the cover.

Mnisi partnered with companies like BMW South Africa, Rich Mnisi and Southern Guild. He spoke about the publication of the Magazine and it is based on the occasion of their Rich Mnisi furniture collection as they are moving further to furniture design called Nyoka.

This brand Magazine Rich Mnisi was launched yesterday on the Second of October 2021. 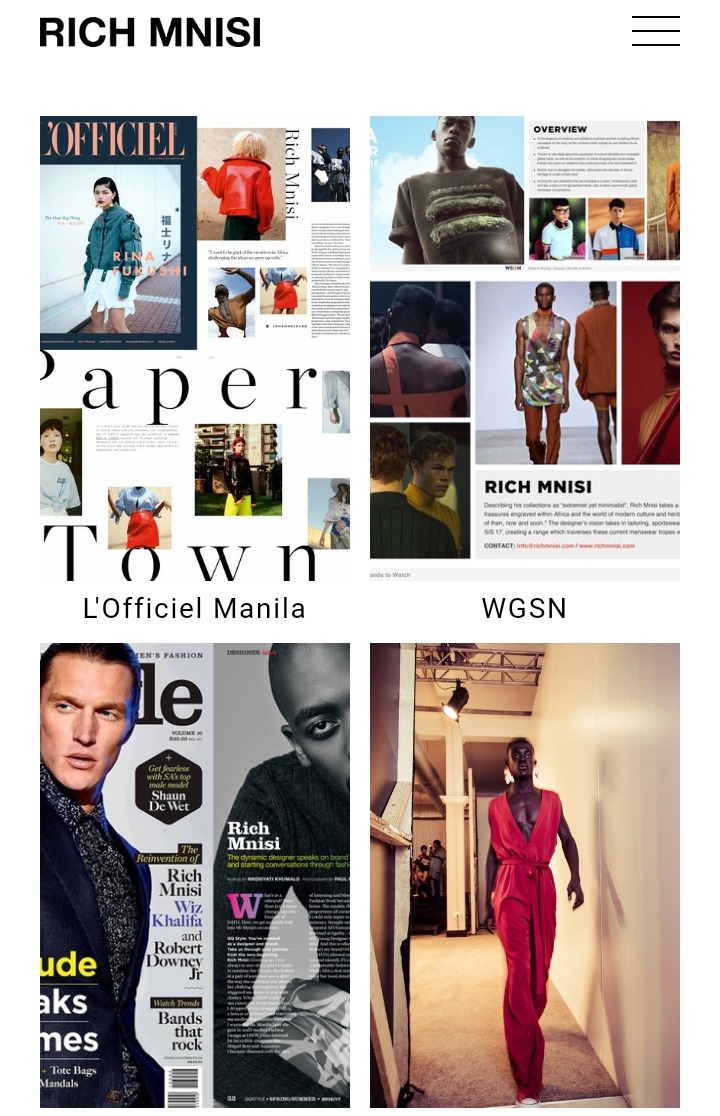 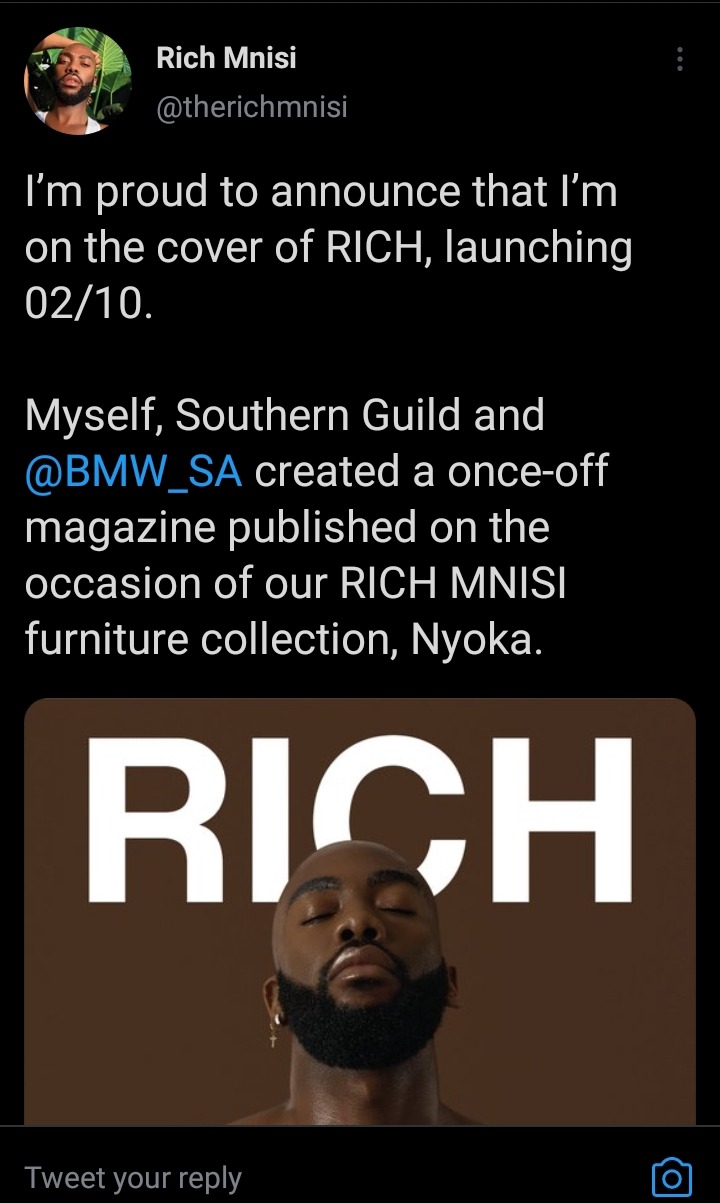 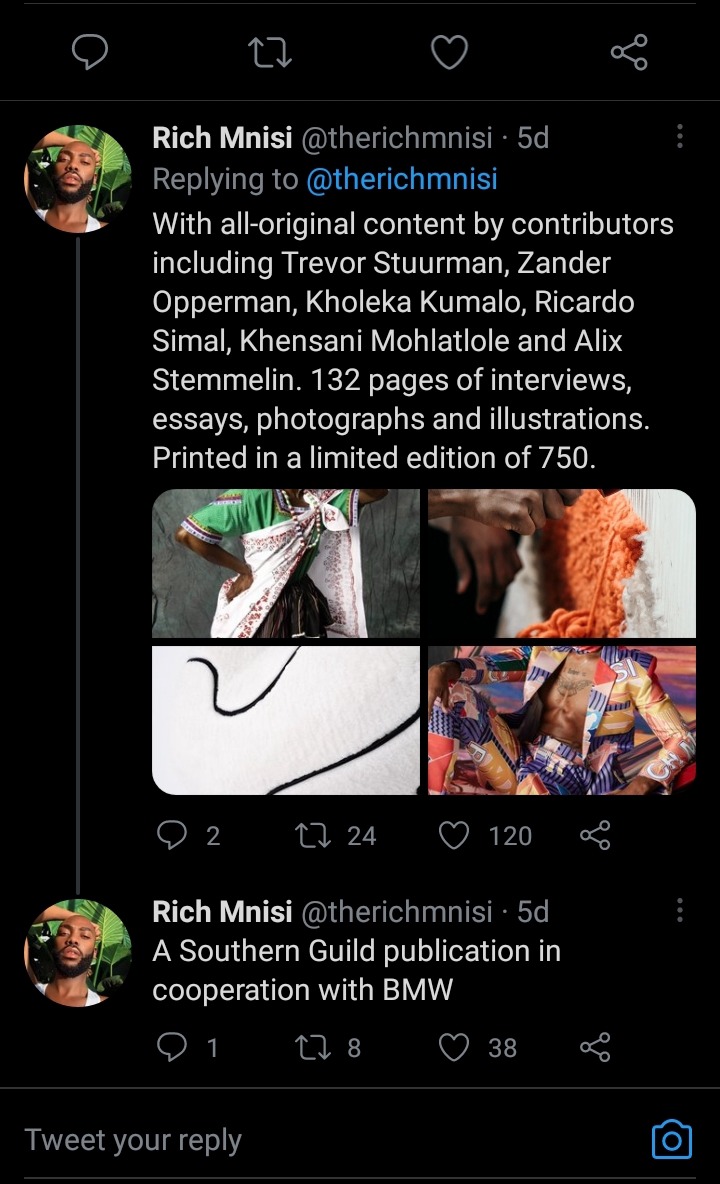