Here are Mzansi's best female Fashionista for the year 2021, look at Number 2.Opinion

There's has been speculations surrounding youngsters who were always sidelined when rating top fashionista in Mzansi but that won't be the case because in this list, they're all included. Read. 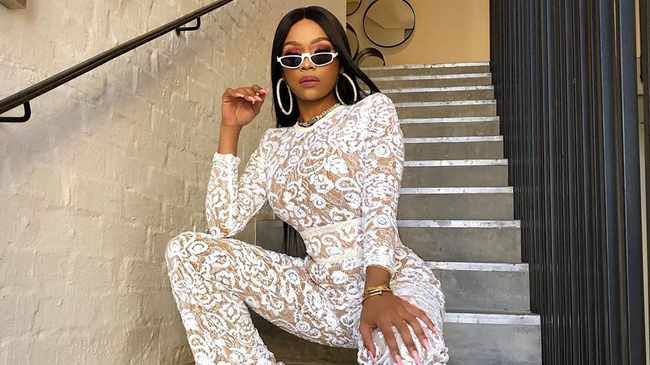 Thulisile Phongolo is an actress and disc jockey. Phongolo began her acting career playing Zama on the South African Broadcasting Corporation's TV series Tshisa. While a prefect at her high school, Phongolo played Namhla Diale on the soap opera Generations: The Legacy.

Thuli has grown into a cute and beautiful woman no one ever thought of. She's always on a busy schedule performing gigs after gigs. Despite being busy Thuli also gets some time off and takes some awesome pictures just to teach her social followers how to organize and match the drip.

People always rate the likes of Mamkhize on top because they wear expensive brands but Thuli wears affordable clothes and manage to look dazzling. If you wanna know fashion, you should go through her Instagram account. Look at her pictures below:

Mihlali Ndamase is a South African YouTube, vlogger, and a make-up artist. She is well known for her expertise in the fashion and art industry. She has a YouTube channel where she offers tips on how to apply makeup and other fashion related stuff.

Well if we talk about fashion, there's no way we're gonna leave her behind. Mihlali is a talent when it comes to the fashion world. She is currently busy with the blood and water series wardrobe as it's production continues. She's not only helping with the wardrobe only but she's also their main make up artist.

If you ever wonder why all Blood and Water cast are always looking stunning, then Mihlali Is your answer. Look at her pictures below:

Faith is a South African well known businesswoman, an influencer and a model. She came into prominence after she took part on a dance group called "Pro-Twerkers. Faith then left the group to pursue her career as model and social media personality.

Faith is one of people who are living the South African dream right now and her career is a success as she's a shareholder of Feline Management.

Despite all the business hard work, Faith also inspires many South Africans when it comes to improving their Fashion sense. Fashion is her language and she also proves it by each and every picture she posts on Instagram.

Look at her pictures below: 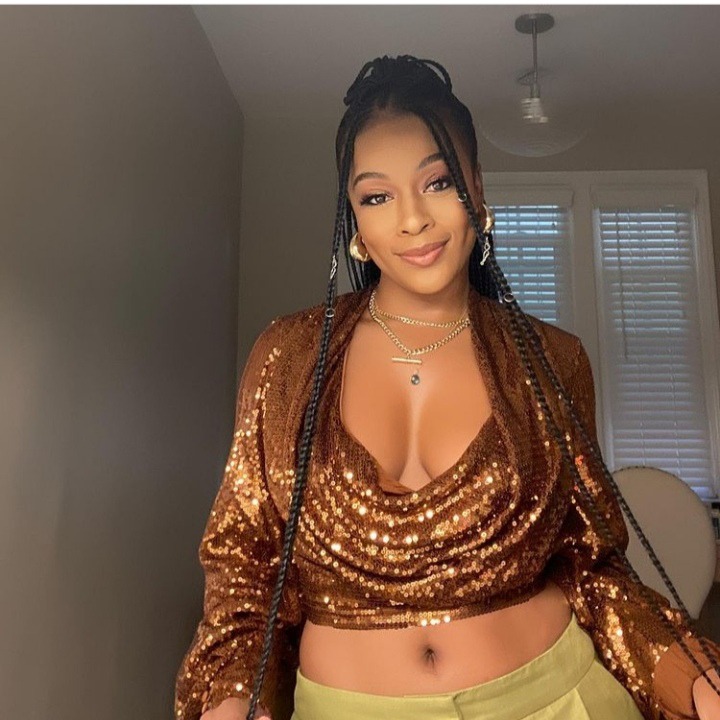 Nomzamo Mbatha is a KwaZulu-Natal Natal born actress and an activist. She's also a businesswoman and a Social media influencer. 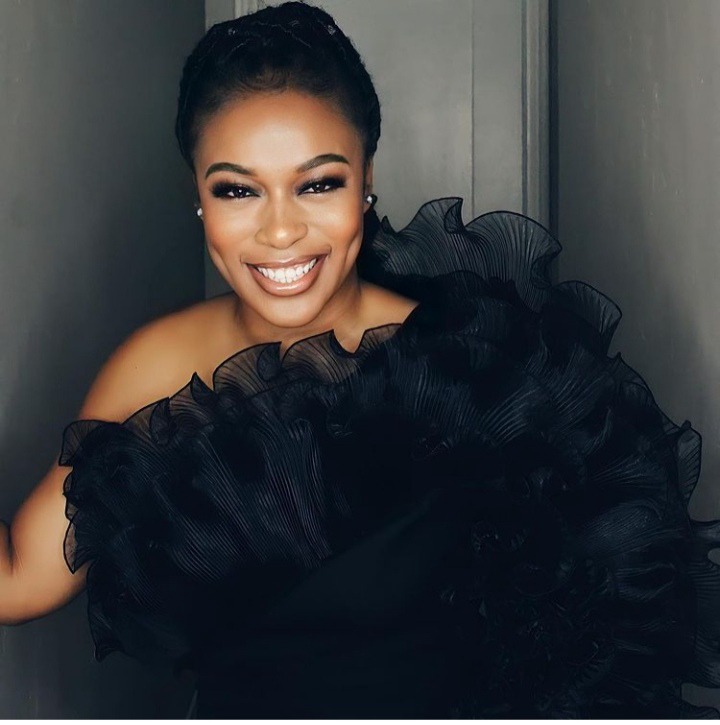 Nomzamo is one of the most successful actresses in Mzansi and to prove that she was noticed by top Hollywood movie directors. She starred in one of the best comedy movies of all time, Coming 2 America 2 alongside Eddie Murphy. 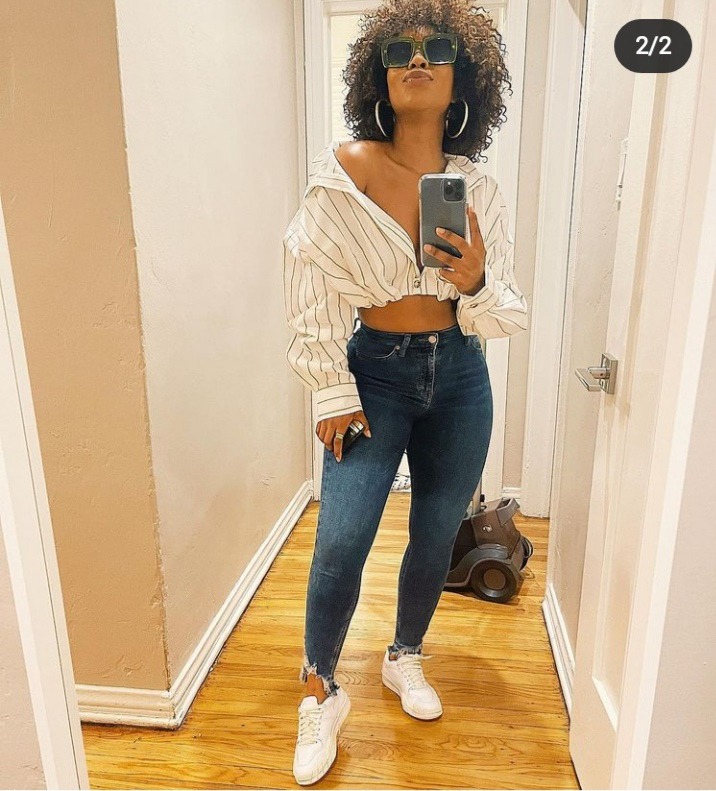 Last night Nomzamo attended the Global Citizen live in New York with the likes of Prince Harry and his wife Meghan. She was stunning and she really represented the kasi style of fashion.

Look at her picture below: 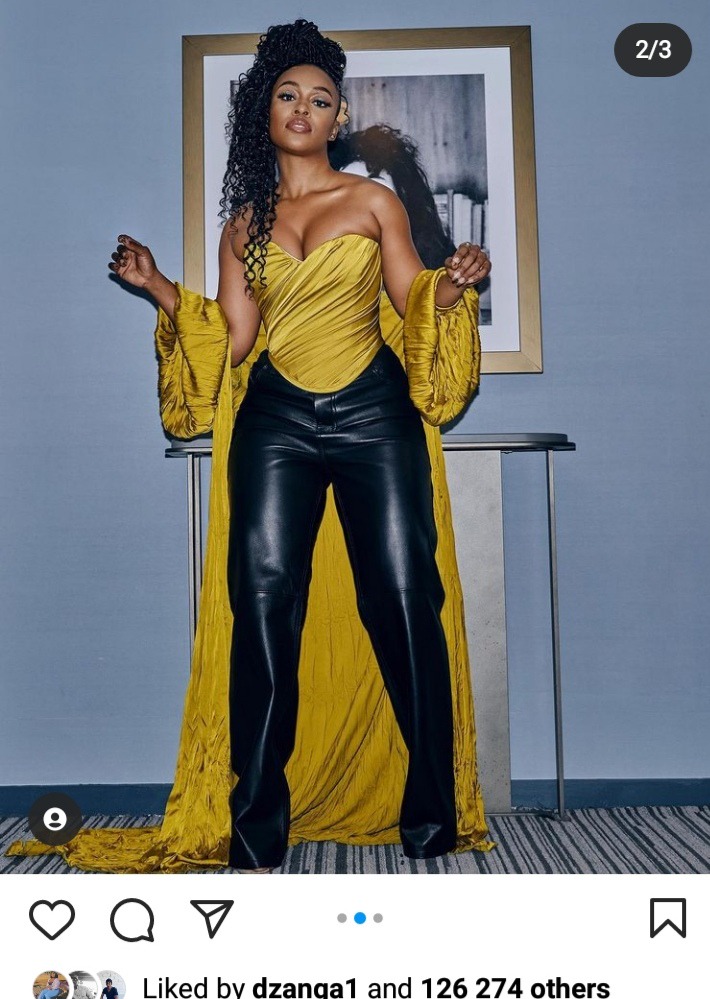 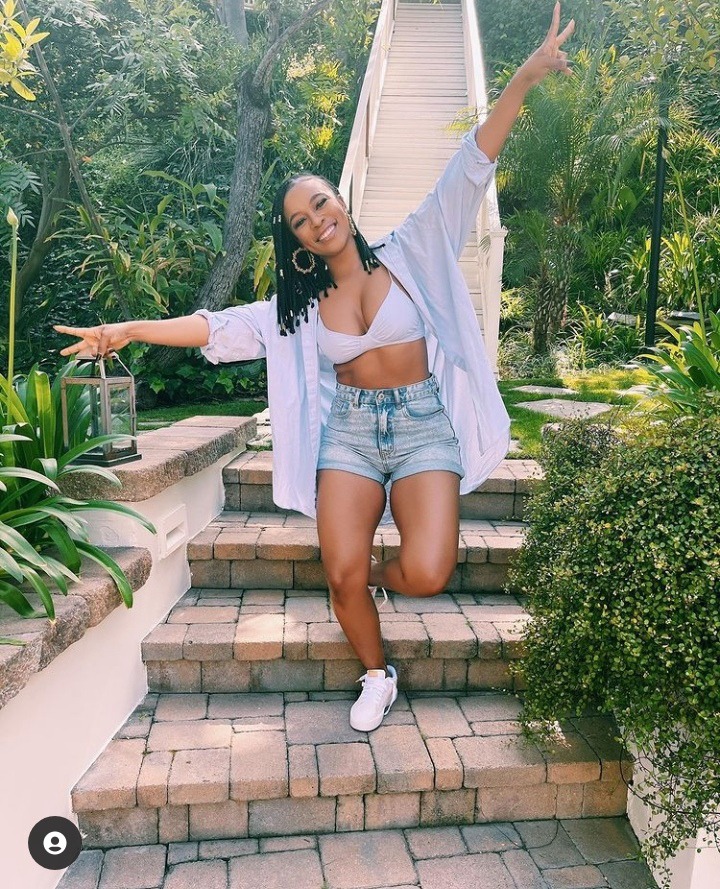 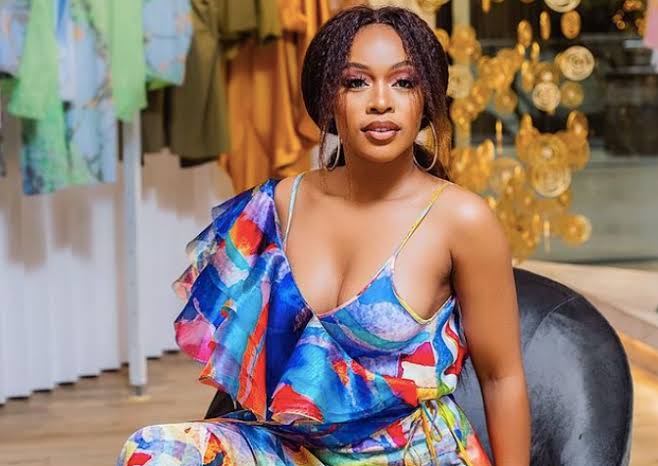 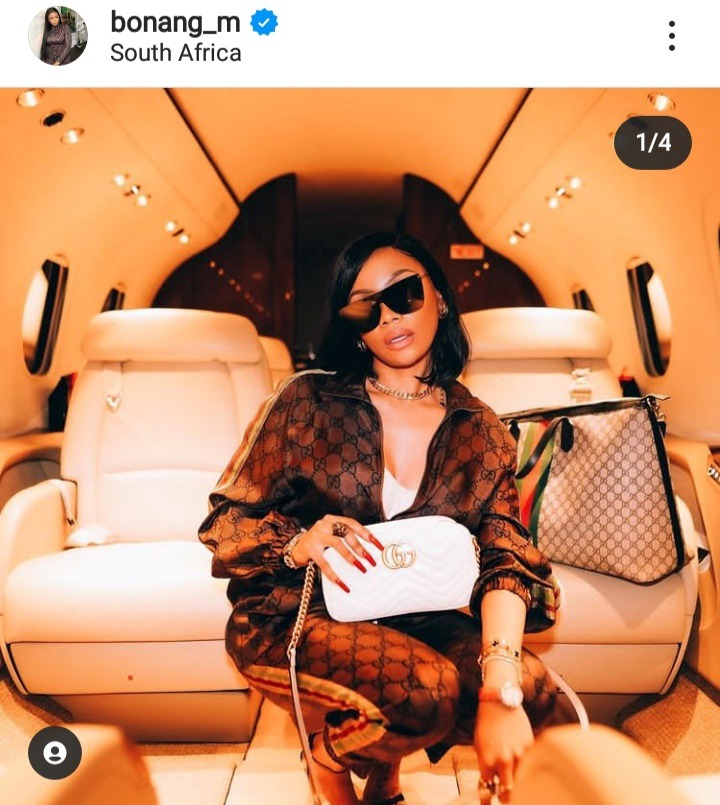 Bonang Dorothy Matheba, is a South African television presenter, radio personality, businesswoman, producer, model and philanthropist. Born in Mafikeng, North West, she is known for her flamboyant presenting skills and her signature voice.

Bonang is regarded as one of the most successful beautiful ladies in Mzansi. She was also invited to Global citizen live in New York alongside Nomzamo Mbatha last night.

When it comes to fashion, Bonang is the real deal. She was on the 2020's top 3 list of Mzansi's top fashionista with the likes of Somizi and others. Look at her pictures below: 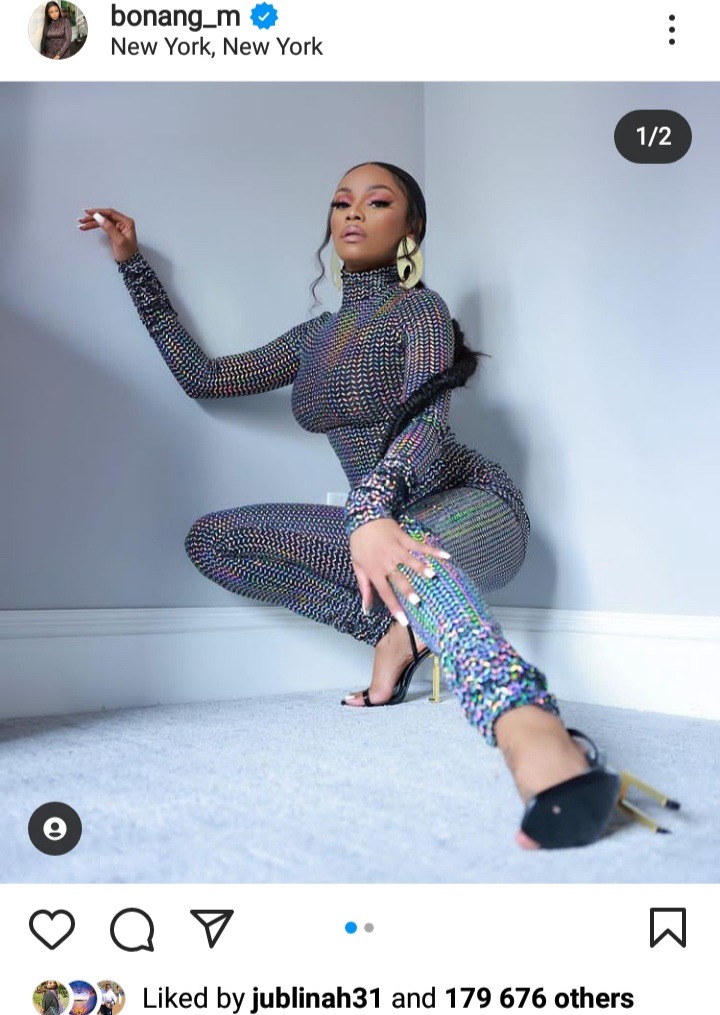 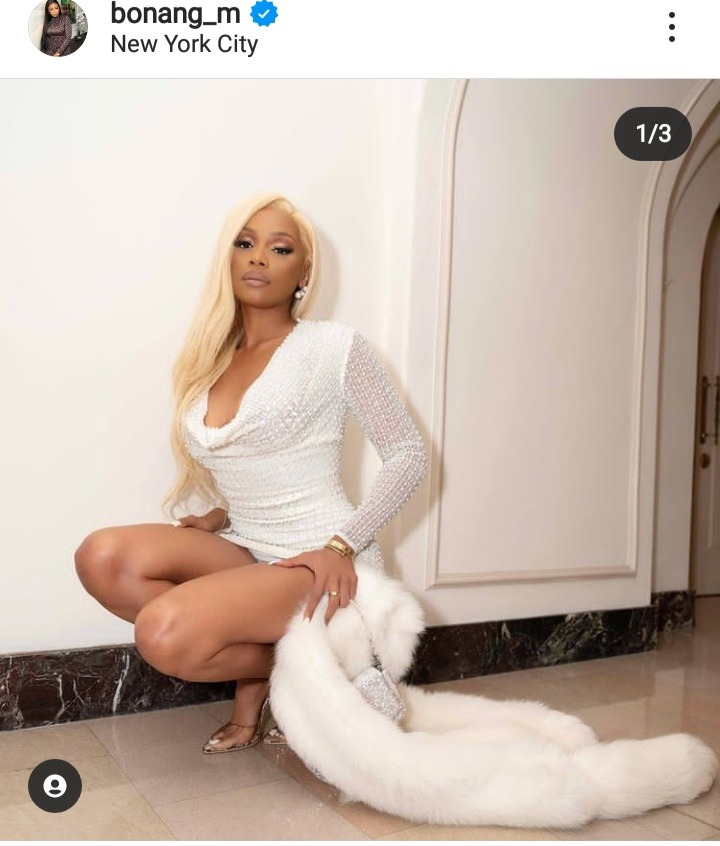 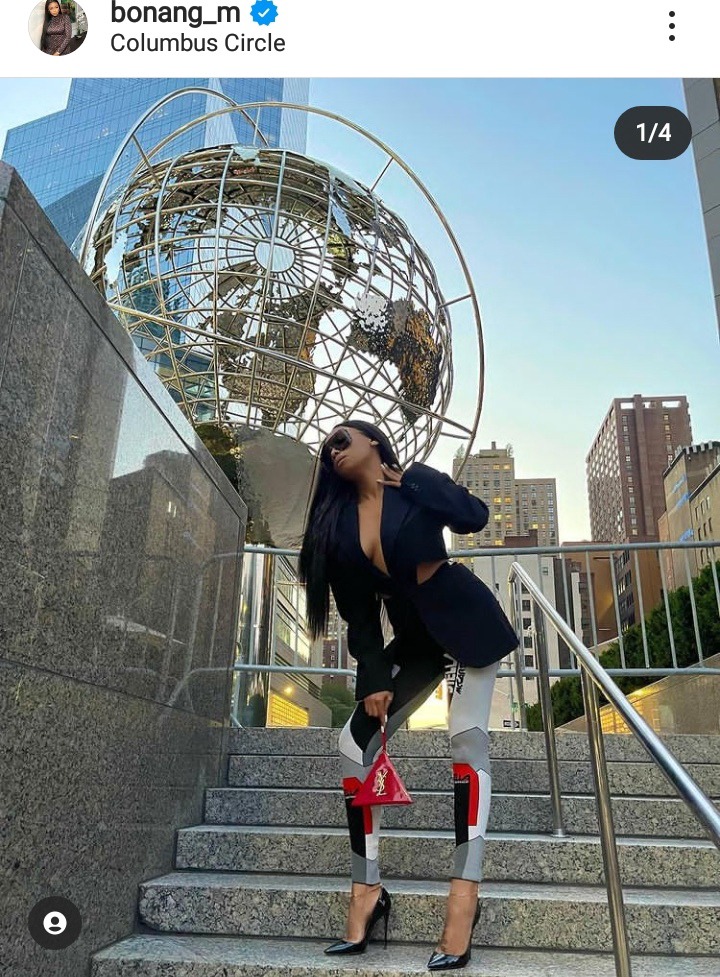 Ramaphosa vs Motsepe Who Is The Richest. See More Here

10 Richest nations in Africa. Look at the number South Africa is at.

Netflix increases prices for both premium and Standard plans