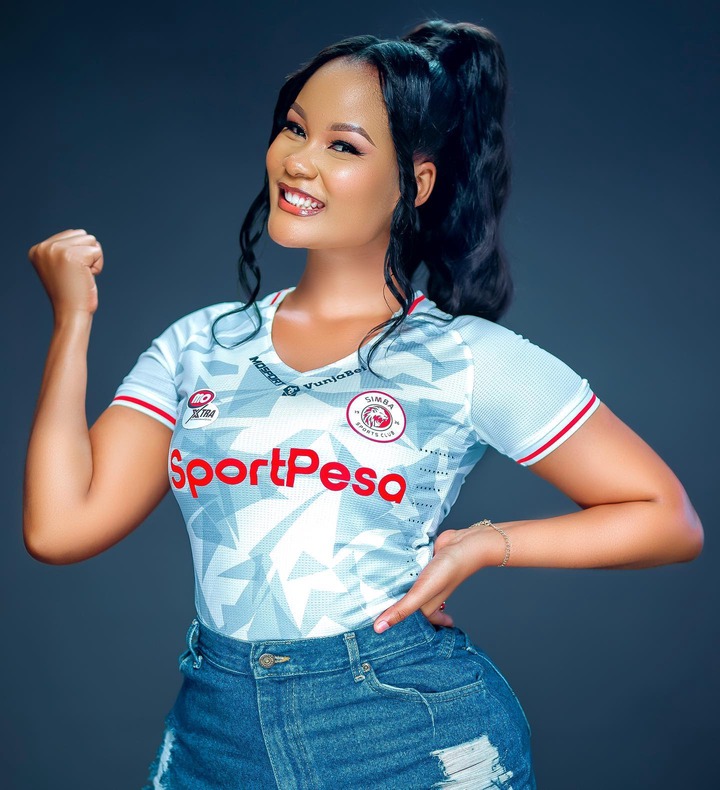 Hamisa Mobetto is one of the most popular models who have managed to capture the attention of millions of social media users with her endowed beauty and also with her inspiring Instagram content. She is a famous Tanzanian singer, model, socialite, actress, video vixen, businesswoman, and also a fashionista. She has always impressed and inspired numerous people with her eye-catching face, her body attributes, and also her stunning outfits. 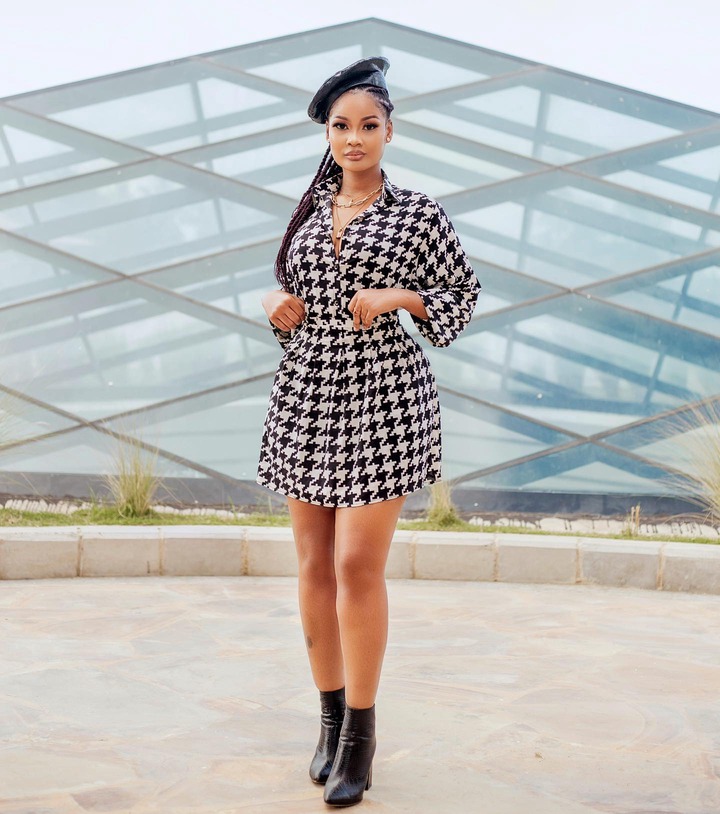 The 26-year-old gorgeous lady is a proud mother of two delightful children. Her first child, Fantasy Majizo, was born from her relationship with Francis Ciza in 2014. In 2017, she was blessed with her second child, Deedaylan Abdul Naseeb, whose father is the famous musician, Diamond Platinumz. 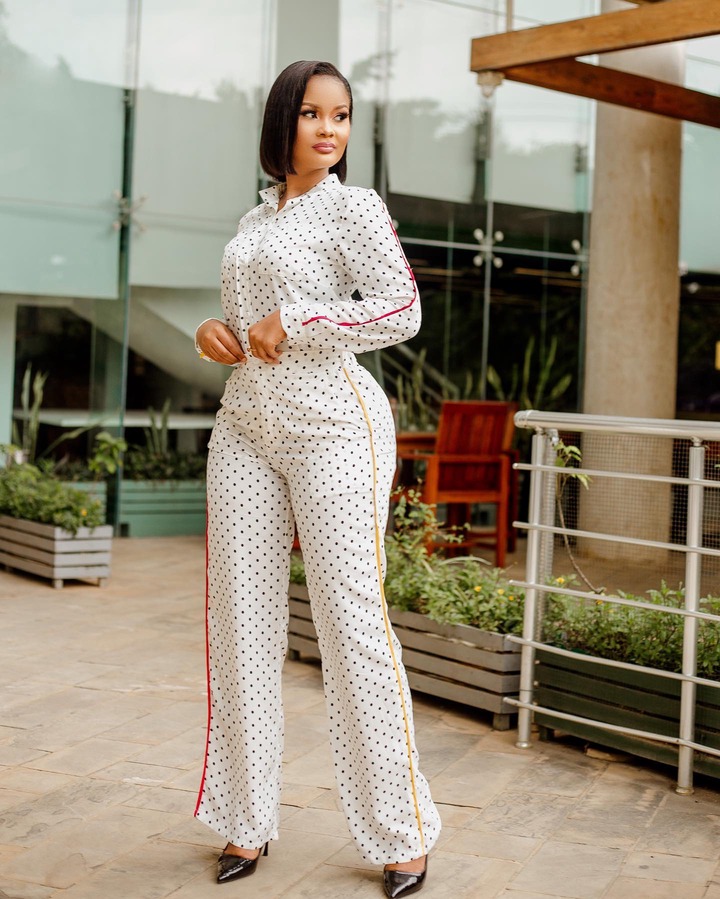 Hamisa started her career in a school modelling competition in 2010. Her success in the competition marked a great start for her career as she went on to compete at the Miss Tanzania 2011, and several other top beauty pageant competitions. Her stunning beauty added up to her modelling career and saw her walk on-ramps of numerous popular fashion weeks and modelling events. She has also been featured in numerous commercial adverts and also appeared in various magazine covers. She has also appeared as a video vixen in numerous music videos of famous musicians. 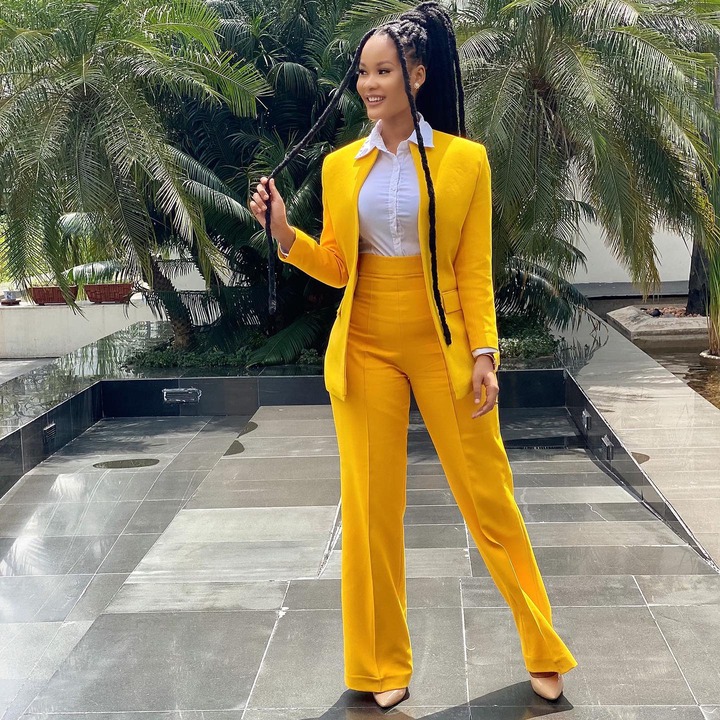 Alongside the fame that she acquired as a model, she is famously known for her sweet voice and songs. She has released numerous singles and albums which are well known in and outside Tanzania. Some of her most famous songs include Love Story, My Love, and Sawa. 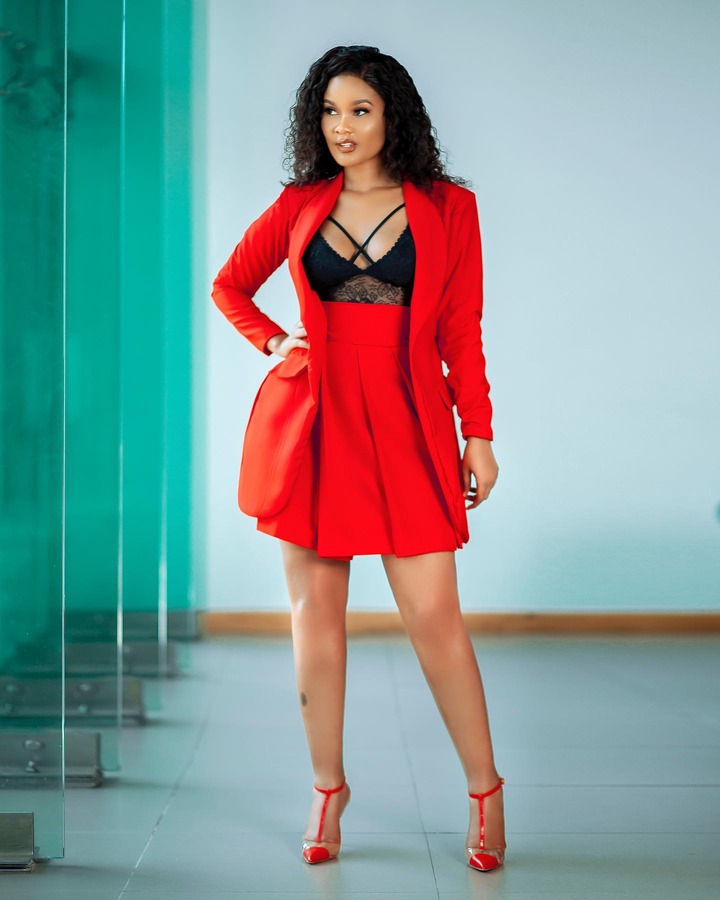 She is also a professional doctor, an activist, a social worker, and the founder of two clothing brands. She is the CEO of Mobetto Kids Corner and Mobetto Styles. 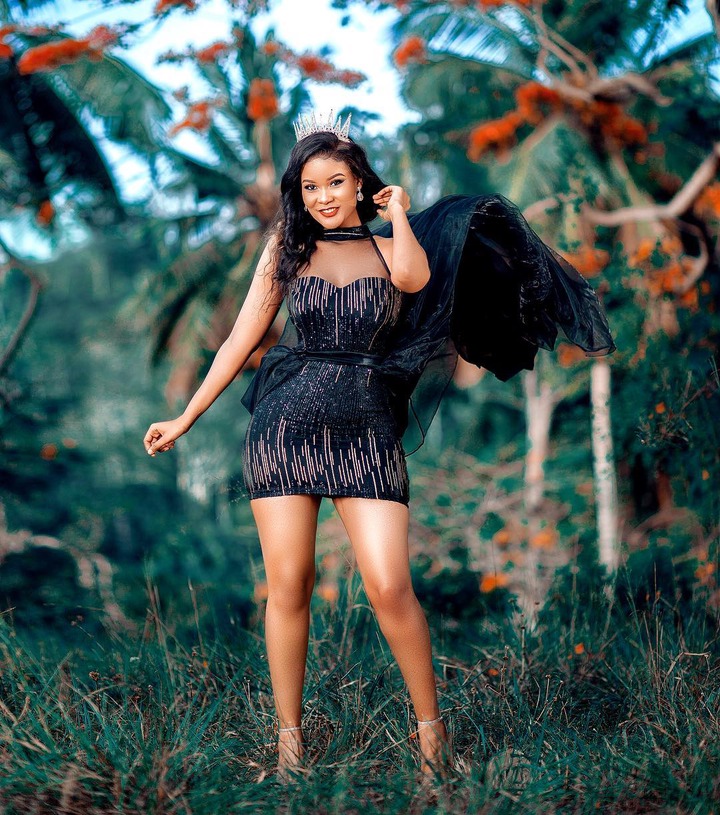 She recently grabbed people's attention after she was said to be dating the famous musician, Rick Ross. 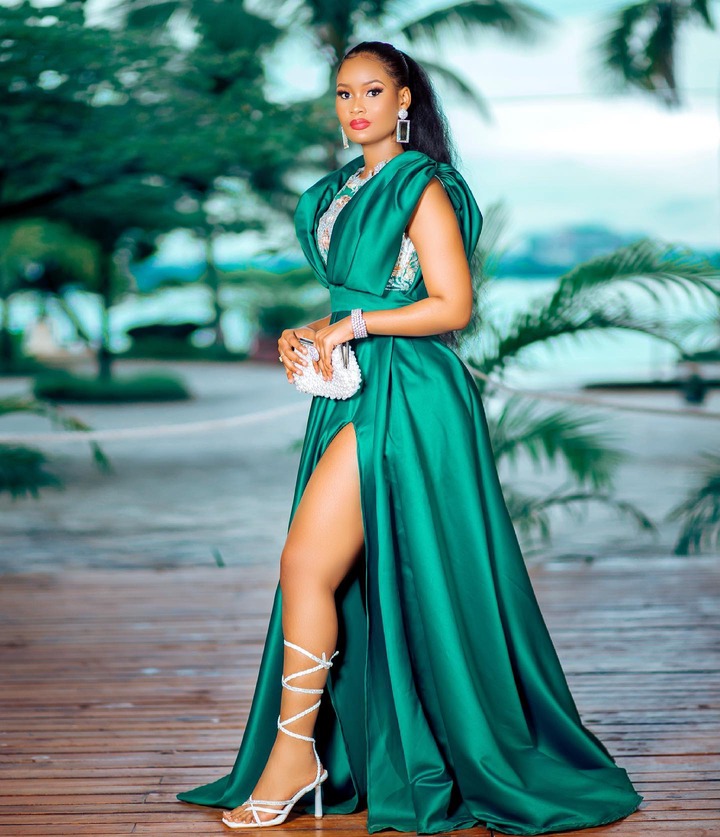 Hamisa has always left a fashion inspiration for her numerous supporters and friends. She has grown to become a household name in the fashion and beauty industry. 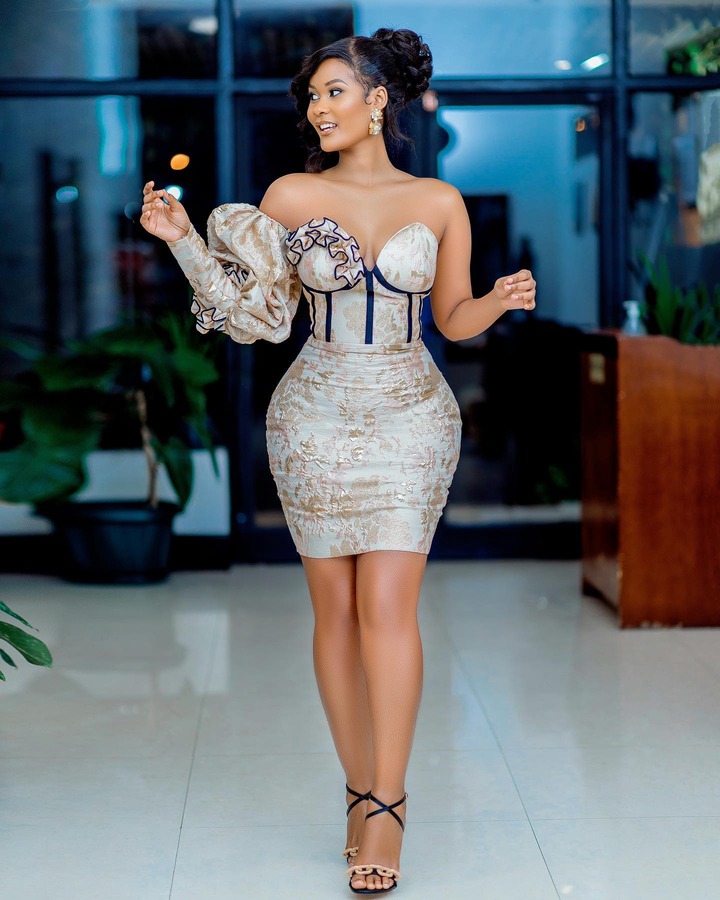 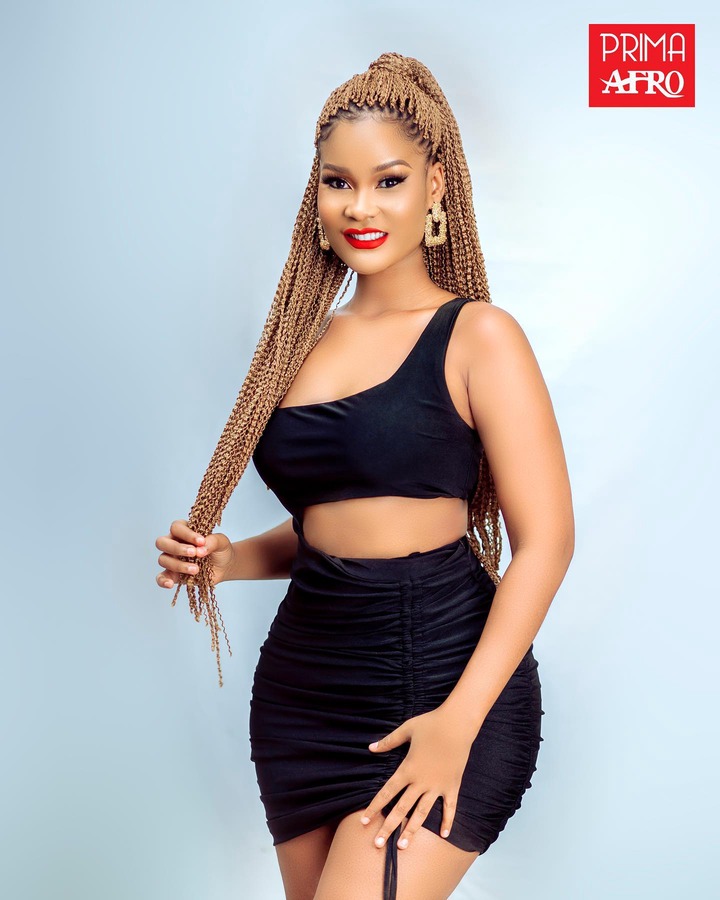 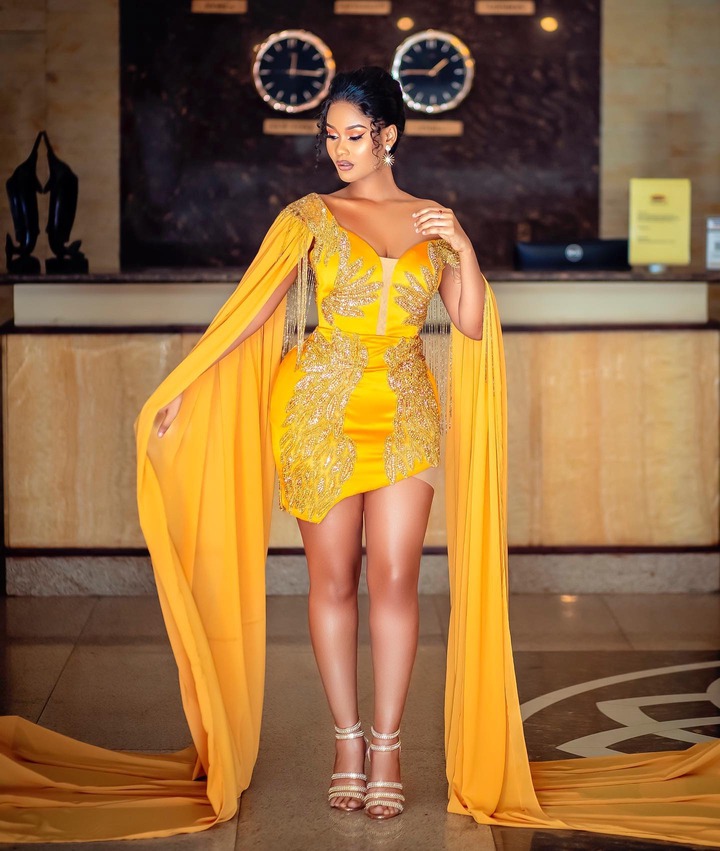 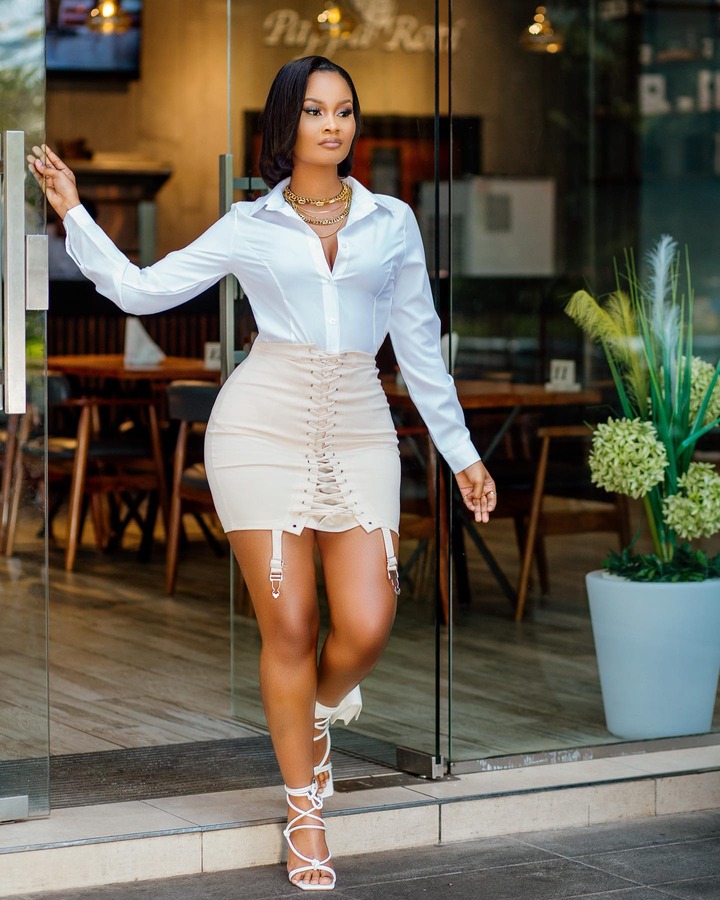 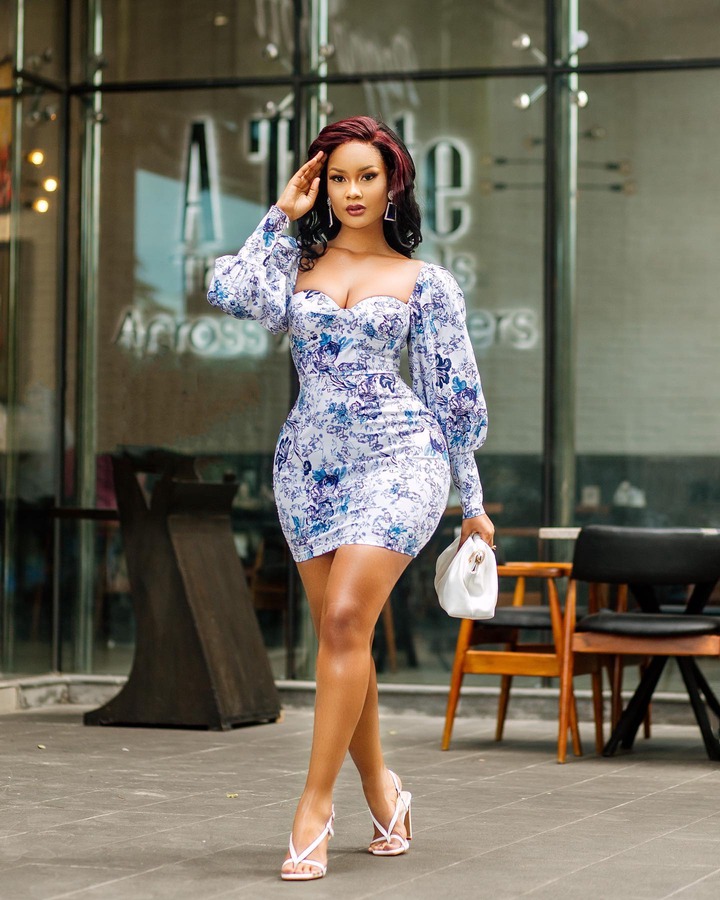 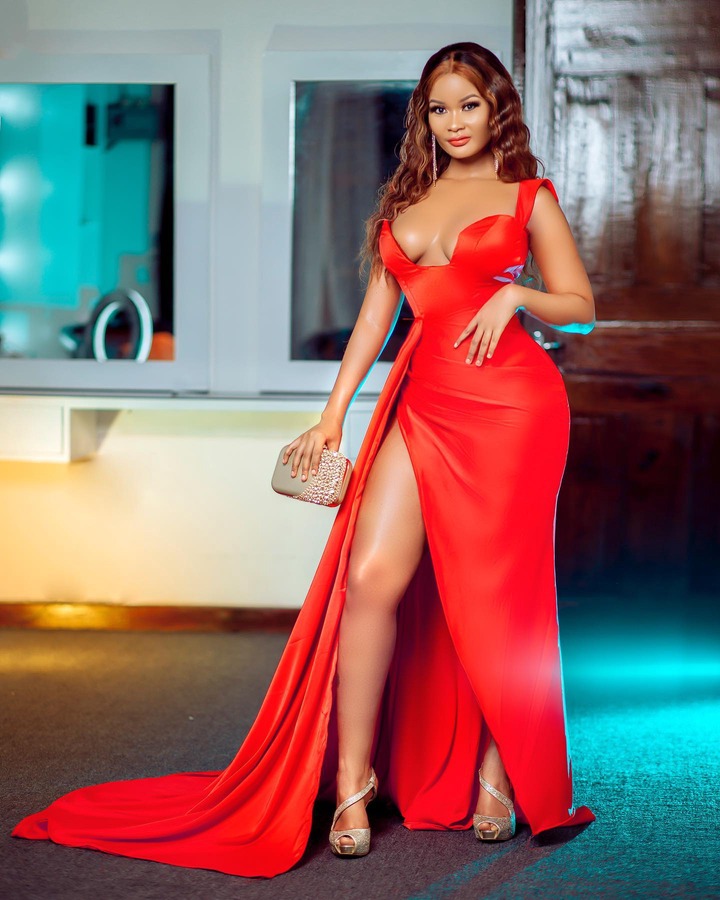 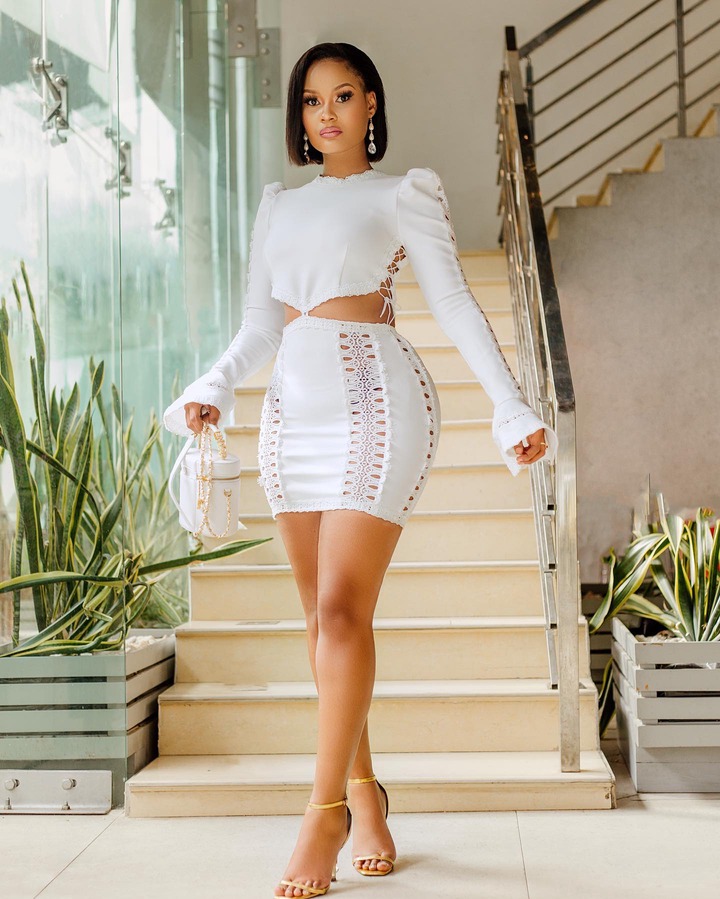 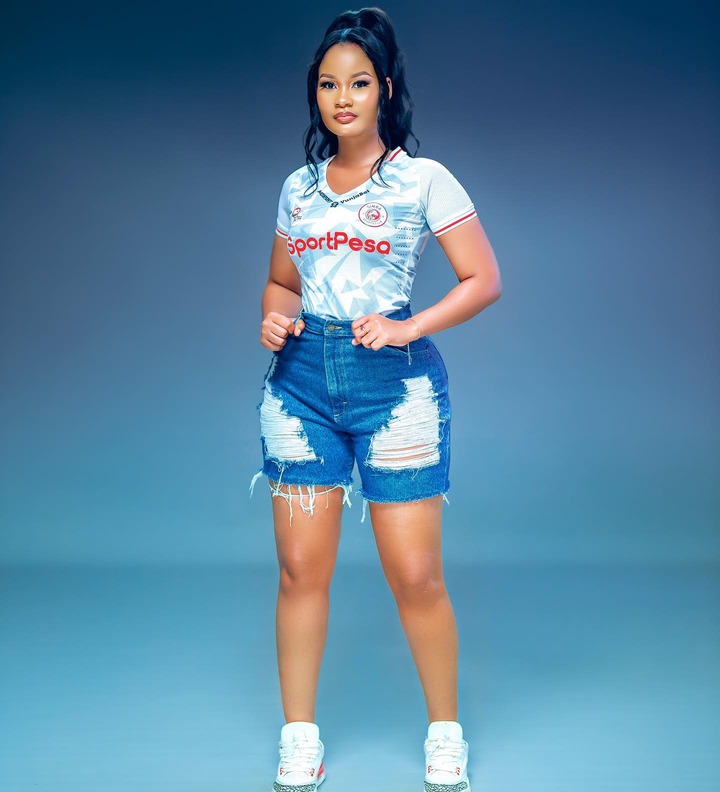 What's Written On This Tombstone Should Be Illegal

Somizi Mhlongo hints that he is not coming back to Idols SA, he also shared this with his fans.