The yearly Miss SA pageant took place yesterday, where the top ten contestants competed to be crowned the most beautiful woman in the country, who will go represent the country on the world stage for the Miss Universe crown. The pageant has been running for many years and it always focuses on bettering the lives of young women in the country. The contestants who enter the pageant usually win some prize worth one million rand in the end. This pageant does not only focus on the beauty of these young women, but it also looks at how they can bring change to society during their reign. 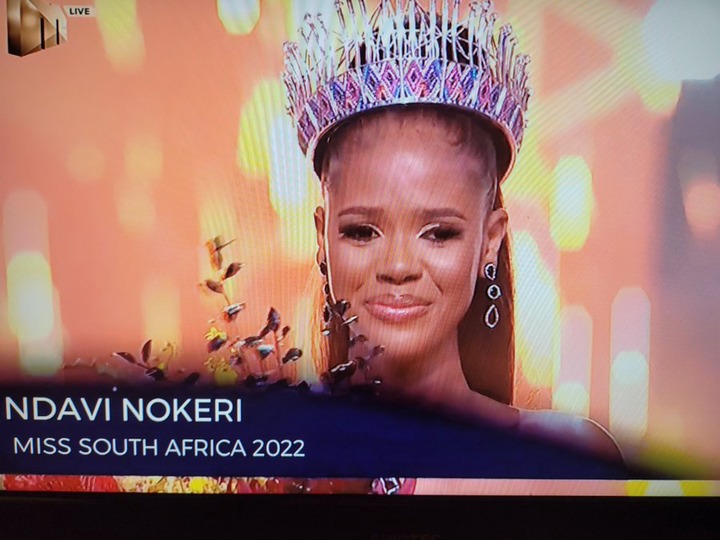 And for the women who have won in the past, their lives have changed for the better. The good thing about the Miss SA pageant is that almost any young woman in their 20s can enter, who meets the requirements of being confident in their own skin, well spoken and also educated. For the past few years, black women have been given a fair chance on stage, despite the fact that they still had to fight through the barriers that the pageant used to define a beautiful woman. Black women can now show off their intelligence as well as their beauty, and for that they have been winning the pageant almost year after year, despite the fact that only 10 Black women have been crowned Miss SA since the pageant began. The Miss SA pageant still has a long way to go, especially in a country where the majority of the women are black. 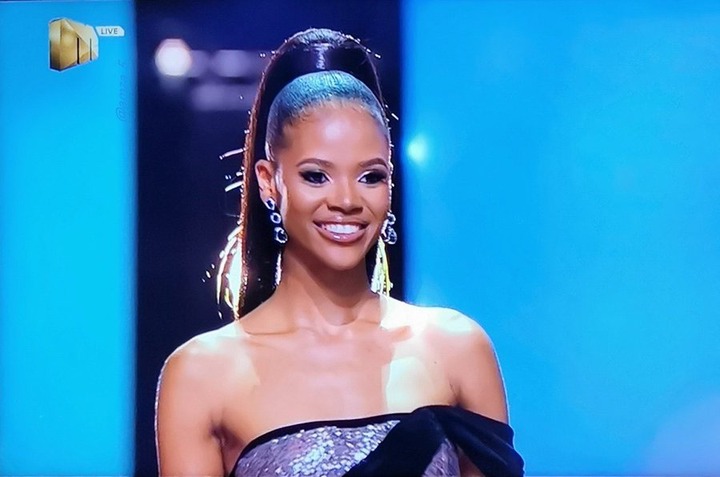 Last night, a Tsonga queen won the crown, and she is the first one from her tribe to win the Miss SA pageant. Ndavi Nokeri made the people of her beautiful country proud, and they could not hide how proud they felt that Limpopo had yet to take the crown again, this time representing a different tribe in South Africa. This is what representation is all about: showing off the beautiful women from each and every tribe in South Africa. 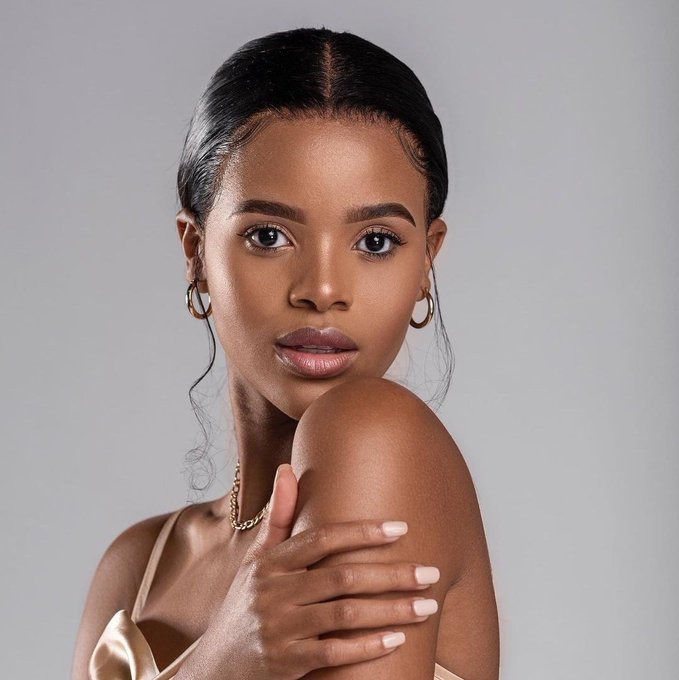 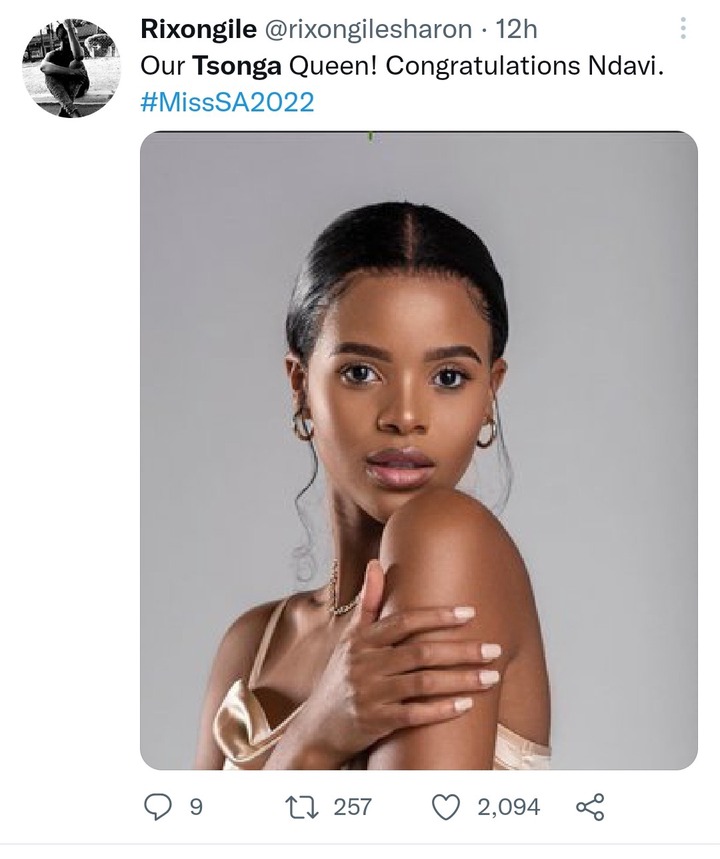 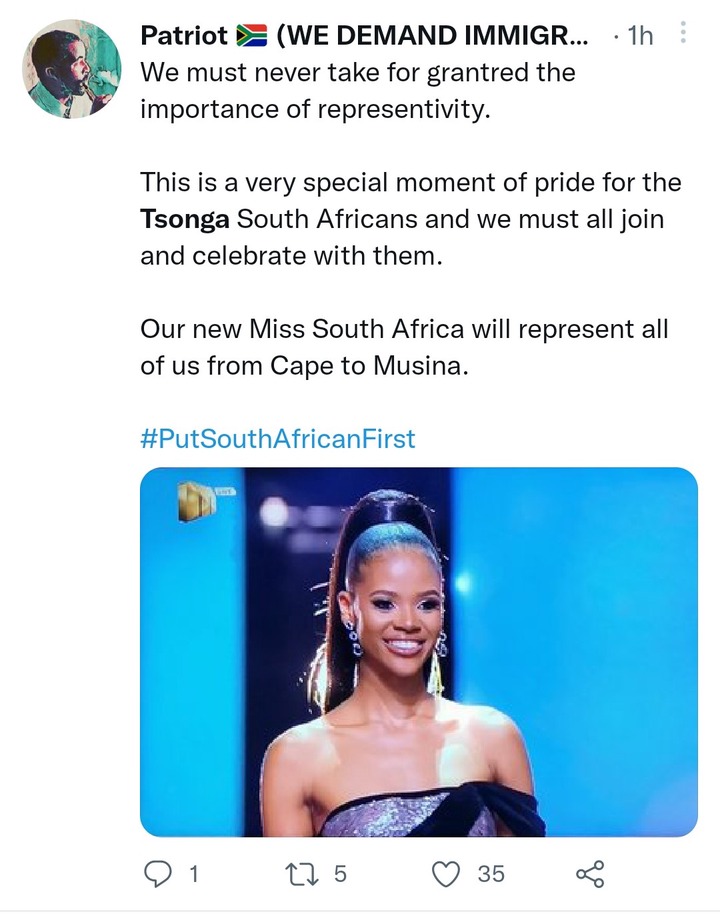 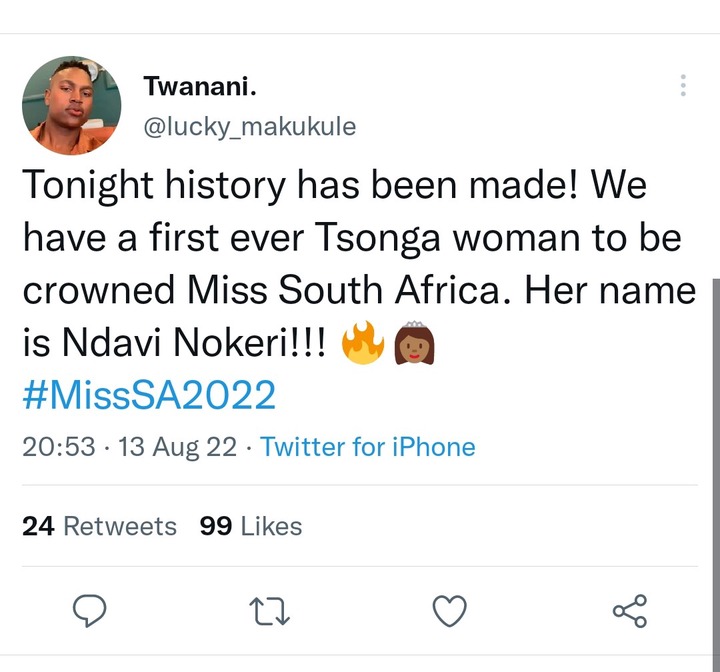 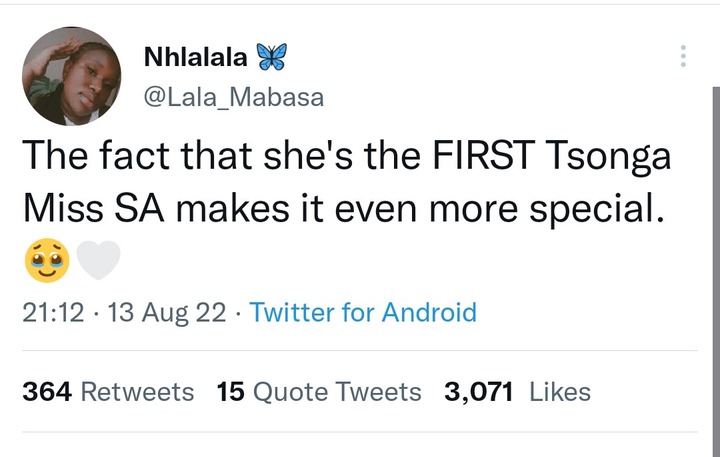 Shudu is the first Venda woman who was also, crowned Miss SA.