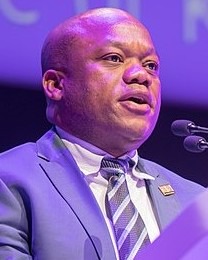 "Halala Ntombi kaMswane on your magnificent achievement which fills all of us in Kwa Zulu Natal with pride.We will support Ms Mswane and we are proud to have her as our ambassador and a leading force in the betterment of the livesof our people.She has not put only Kwa Zulu Natal on the map , but she is an exemplary role-model who wants to be part of the solutions to eradicate unemployment' said Premier Sihle Zikalala.

Speaking during the final leg of the coveted competition Mswane said "Mine is to focus on the unemployment and economic empowerment of youth at school level.Let us empower our youth to secure their own economic future " said Miss South Africa Lalela Mswane. 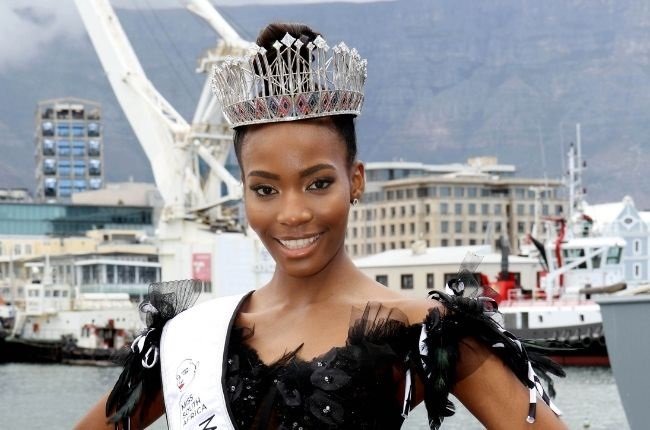 Miss South Africa is a qualified Law Graduate, she is only 24 years old.Mswane was born in Richards Bay, in the KwaZulu-Natal province of South Africa.Her father, Muntu Mswane, was an Eswatini-born former diplomat and minister who died in 2010, while her mother Hleliselwe worked as an accounts clerk and homemaker. She is the youngest of three children, having an elder brother and sister. After completing her secondary education at Pro Arte Alphen Park in 2015, Mswane enrolled in the University of Pretoria, later graduating with a Bachelor of Laws degree.

REVEALED: List Of Imbewu The Seed Old & New Cast and Their Real Names