Every man or woman wishes to look younger than his or her age for as long as possible; however, most men are unwilling to pay the ultimate price to look fresh, young, and agile for the rest of their lives. 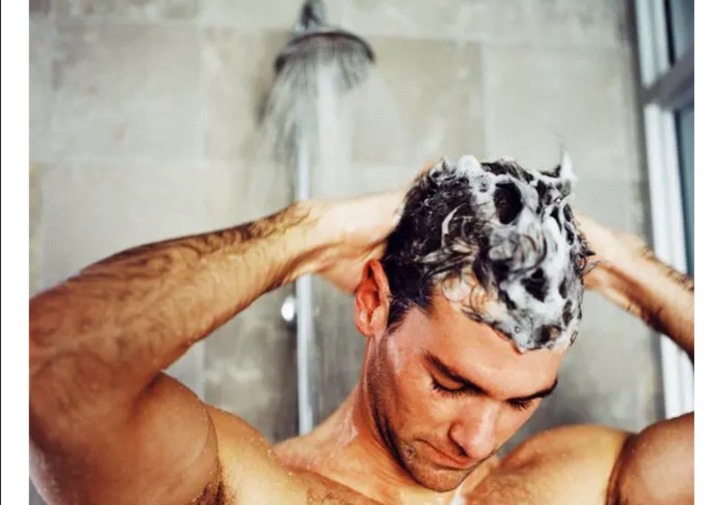 After researching some of the daily habits that men engage in, I discovered that some of these habits are behind the reasons why most men appear older than their age.

To help alleviate this issue, I will share with you a few daily habits that men engage in that make them appear older than their age.

1. You don't use moisturizer.

Most men have developed the misconception that only women should be concerned with keeping their skin moisturized. This is a bad impression because it is one of the reasons why most men appear older than their age.

You will agree with me that men are more exposed to hard labor, requiring them to work for extended periods of time in direct sunlight, which depletes their skin's natural oil, causing it to dry and eventually break.

This is why it is more important for men to keep their skin moisturized at all times in order to look younger than their age.

2. Consuming an Excess of Processed Foods

This is a more common habit among bachelor men. They don't appear to have time to cook, so they eat junk food and other processed foods for breakfast, lunch, and dinner.

It may interest you to know that processed foods may contain toxic preservatives that are not good for your body; additionally, they contain a lot of sugar, which can cause dark circles under the eyes, wrinkled skin, and dehydrated skin, making you appear older than your age.

3. Washing Your Hair on a Regular Basis

While many will disagree, hair hygiene is beneficial; however, when used excessively, it can strip the hair of its natural oil, leaving it dry, brittle, and dull.

When your hair appears dull, brittle, and dry, you are more likely to appear older than your age; instead, you can keep your hair healthy by shampooing it twice a week and washing it with warm water.

Sunglasses are not just for fashion; they also play an important role in protecting the skin around the eyes, which is very delicate and can be damaged by the sun's ultraviolet rays.

When you don't wear sunglasses, the skin around your eyes burns and appears darker than it should, making you appear older than you are.

5. Failure to wash your face on a regular basis

After a day's work, it is expected of a man to return home and thoroughly wash his face in order to avoid certain bacterial infections that may have developed as a result of sweating and contact with contaminated objects of body.

Always thoroughly wash your face before leaving for work, while at work, and after work.

This may appear to be a silly mistake, but it is a common one that causes men to appear older than they are.

You cannot stand and build the posture of a man in his late sixties as a man under the age of forty. As a result, developing good posture will go a long way toward making you look younger.

Your haircut has a significant impact on how you appear. If you cut your hair like an eighty-year-old man, you will undoubtedly appear older.

As a result, to look younger, keep up with all of the latest haircut trends.

Stop Relying on a Single Clothes

To avoid looking old-fashioned and older than your age, try to explore the world of fashion and know what is trending as much as possible.

A guy shared that Every household got this type of Demon, See how you can deal with it.