By AfricanNews.com (self media writer) | 5 days ago

Miss South Africa is one of the most biggest competition that attracts many people. It isa leadership platform for ambitious young South African women .Through a pageantry process ,contestants world -renowned coaching. On this article I will list former Miss South Africa queens and their real life partners.

1.Basetsana Khumalo is a South African television personality and beauty pageant titleholder ,businesswoman and philanthropist. Her career began in 1990 when she was crown Miss Soweto and Miss Black South Africa in 1994 and the same year became first runner-up in Miss World. She is married to a businessman Romeo Khumalo. 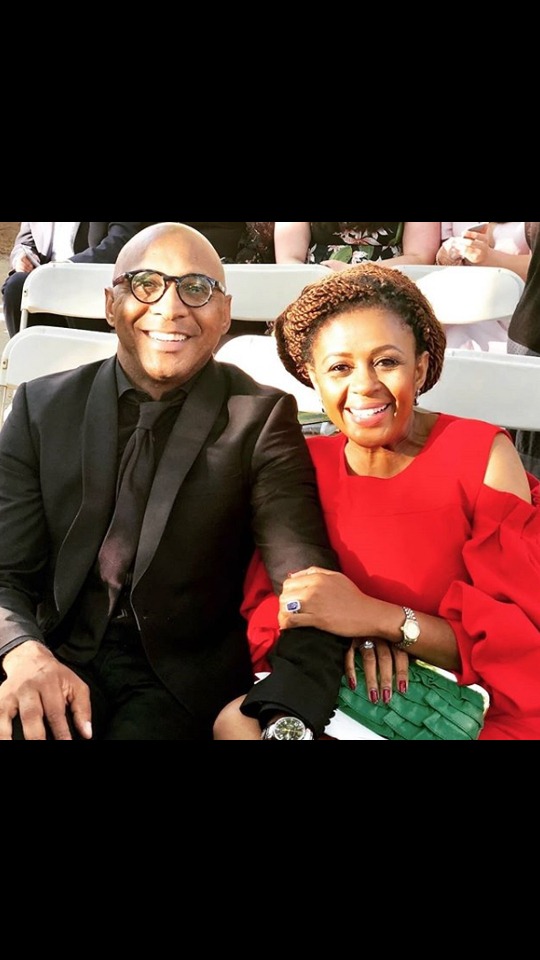 2.Bokang Montjane-Shabalala is a South African model and beauty pageant titleholder who was crowned Miss SA 2010.She also participated in Miss International 2009 and placed in the Top 16 at Miss Earth 2007 ,finished as one of the Top 7 finalists and named Miss World Africa at Miss World 2011. She is married to soccer star Sphiwe Tshabalala. 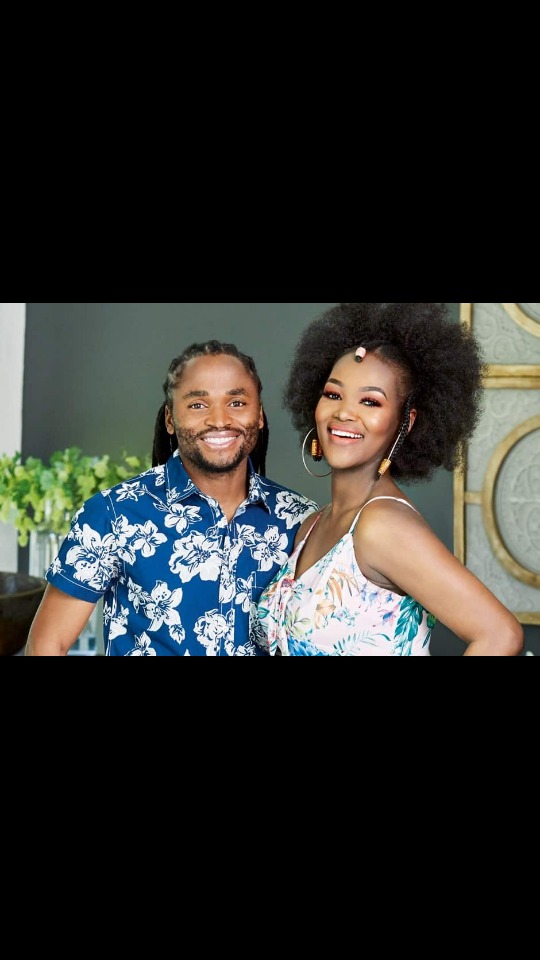 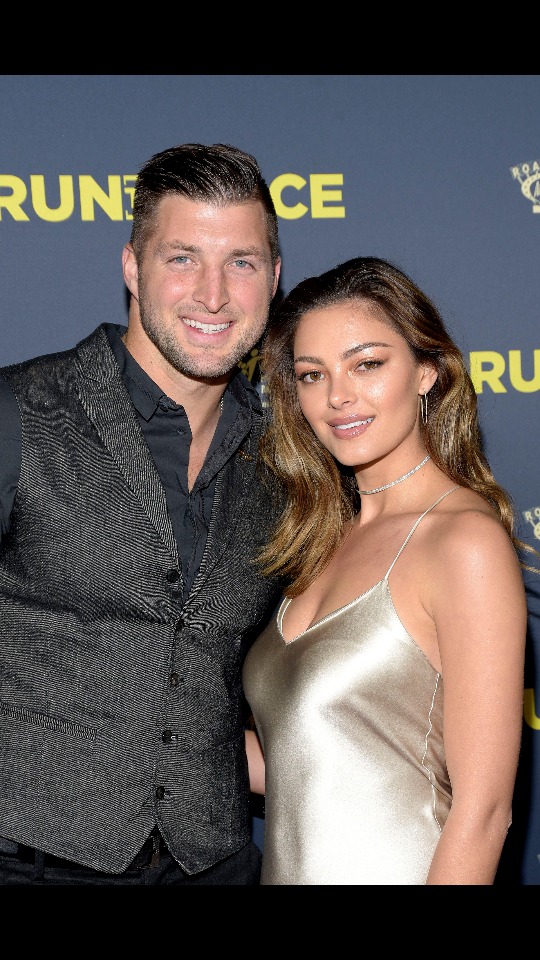 4.Liesl Laurie is a South African beauty queen who was crowned Miss SA 2015.She has represented South Africa in the Miss World 2015,in Sanya ,China on the 19 December 2015. She is now married to a Medical Doctorand TV presenter,Dr Musa Mthombeni. 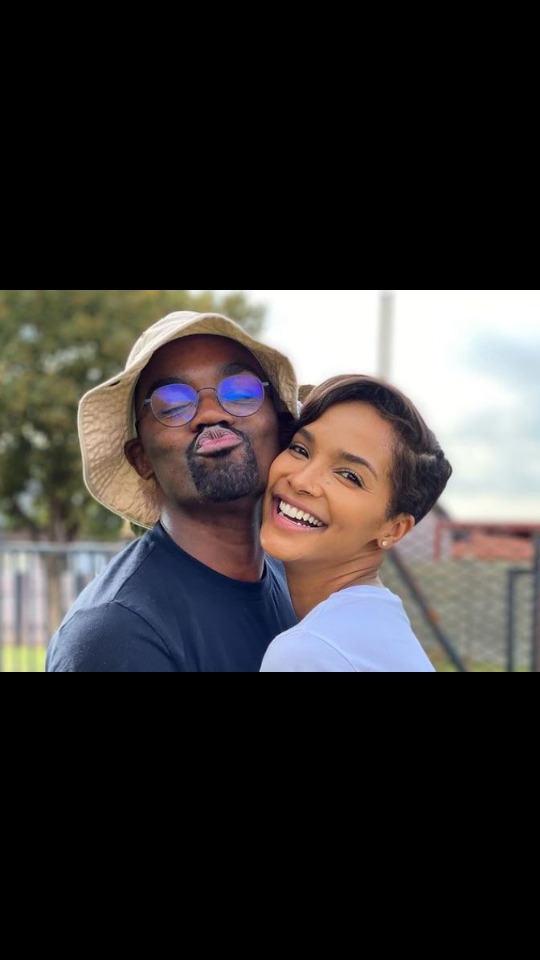 5.Dr Tamaryn Green is a South African beauty queen who was crowned Miss SA 2018.She also represented South Africa in the Miss Universe 2018 competition and became first-runner up .Her partner is an Entrepreneur Ze Nxumalo. 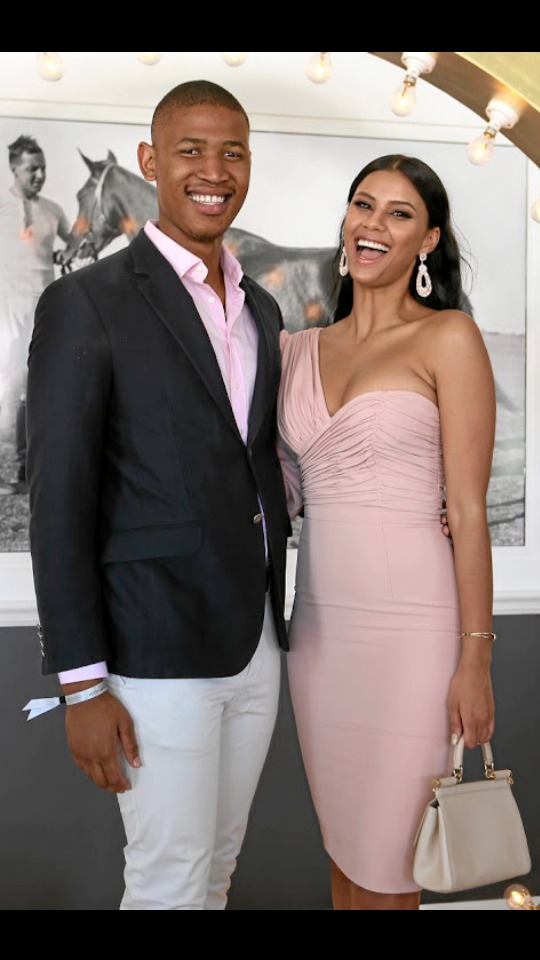 Which KaMadonsela from Imbewu is your favorite, Past or Present Donsi?