As the first black creative director at Louis Vuitton, Virgil Abloh redefined the role of a fashion designer by fusing streetwear, music, and high fashion and smashing glass barriers. Abloh died on 28 November at the age of 41, with few people realizing that he had been fighting a rare type of cancer since 2019, cardiac angiosarcoma.

His collaboration with Kanye West rocketed Abloh from Chicago's skate and DJ culture to the top of the fashion world, first with his own eponymous label Off-White and then to the pinnacle of the conventional luxury sector in Paris. His cancer diagnosis occurred less than a year after he was named head of menswear at Louis Vuitton, making him the first black person to hold the position of creative director at a renowned French fashion business. 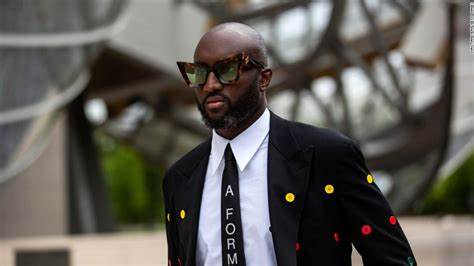 That did not stop him from keeping a rigorous schedule as he reshaped the label in his image, fusing streetwear, social media, and fame – all while moonlighting as a DJ and an IKEA furniture designer. "Everything I do is for the 17-year-old version of myself," he was often reported as saying, as he infused the catwalk with inspirations from his adolescence.

Abloh, the son of Ghanaian immigrants, studied architecture at the Illinois Institute of Technology, but his career took an unexpected turn when West recruited him as his creative director in 2007. The couple were motivated to reinvent high fashion and even took on an internship at Fendi in Rome in 2009 to get industry experience. In 2012, Abloh founded his first apparel business, Pyrex Vision. 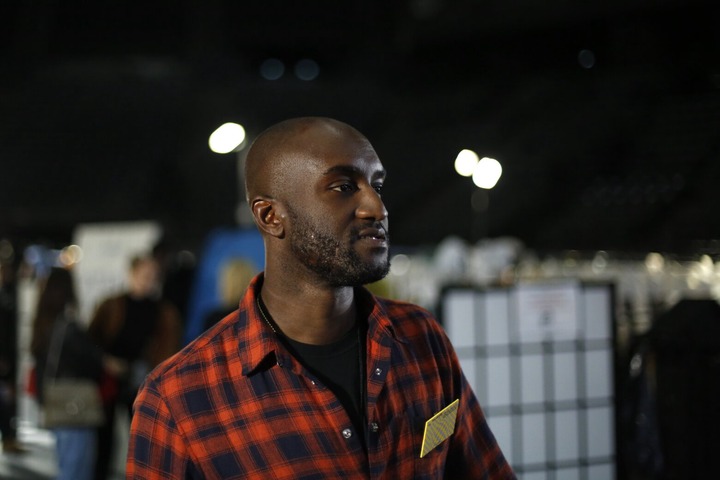 "I didn't wake up one day and decide that I wanted to be a designer," he said to GQ. "I created Pyrex, which was more of an art piece in my head... and I need apparel to accompany this concept." Pyrex rapidly evolved into Off-White, which revolutionized fashion by fusing urban flair with high-end tailoring. Its signature diagonal stripes were coupled with satirical message - he often used quotation marks around fashion phrases on his apparel.

All of this contributed to Abloh's youthful appeal, as did his early adoption of Instagram (he had 6.5 million followers at the time of his passing). His 2017 collaboration with Nike earned him the title of "The Official Sneaker of Celebrities Everywhere," according to GQ, and a slew of further collaborations followed, ranging from Jimmy Choo and Moncler to McDonald's.

That was the clincher.

The responses to his death reflect the reality that Abloh seemed to have arrived relatively recently and have a great deal more to contribute. "We are all stunned by this dreadful news," said Bernard Arnault, CEO of LVMH, the company that controls Louis Vuitton and just acquired a controlling investment in Off-White. "Virgil was not just a visionary and a creative designer," he said, "but also a guy with a lovely spirit and profound knowledge."

Abloh seems to be a strong advocate for change in the fashion industry, claiming "to create opportunities for different people and encourage more justice and inclusion in the sectors we serve." His debut Louis Vuitton presentation took place in March 2018 and featured models from all around the globe walking down a rainbow runway. 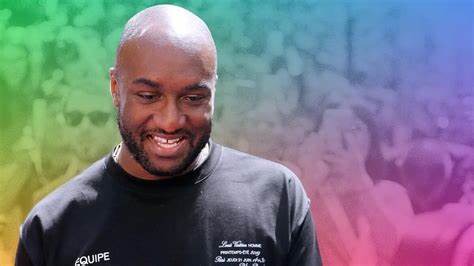 Abloh experienced blowback in 2020 after expressing outrage about the unrest that preceded protests in the United States for the murder of George Floyd. However, this did nothing to diminish his stature as a trailblazer. "REST IN PEACE, VIRGIL ABLOH. Nobody will forget your influence. God bless you, dear buddy," French footballer Kylian Mbappe tweeted.

"Virgil you were a kind, kind, thoughtful creative genius. Your work as a human being and as a spiritual person will go on in perpetuity," American musician Pharrell Williams said on Instagram. "Gone much too soon, but your legacy lives on," actor Riz Ahmed tweeted. Culture was pushed to its limits and the game was altered. We appreciate all you did to assist so many and how you pushed us to reinvent what is possible.

Virgil Abloh: the man who brought the street to the catwalk | Arts (news24.com)