You probably know a young man or two who aspires to have a Rolex watch wrapped around his wrist some day. For many decades, Rolex has been regarded as the king of timepieces in the world of fashion accessories - let's find out the reasons why people love these classy chronographs.

"When you think about a giant luxury corporation like Rolex, non-profit is certainly not the first thing to come to mind," reports Millenary Watches.

You will be surprised to learn that the brand was, in fact, founded as a non-profit organization in commemoration of Florence Frances May Wilsdorf-Crotty, the wife of co-founder Hans Wildorf. When she passed on in 1944, Hans established the Hans Wildorf Foundation which he then gave ownership of the already existing Rolex company, which was established in 1905.

Rolex is privately owned by the Hans Wilsdorf Foundation, a registered charity. As such, they do not pay corporate income taxes but they are reported as having gifted two housing buildings to social institutions of Geneva, where the company is based. 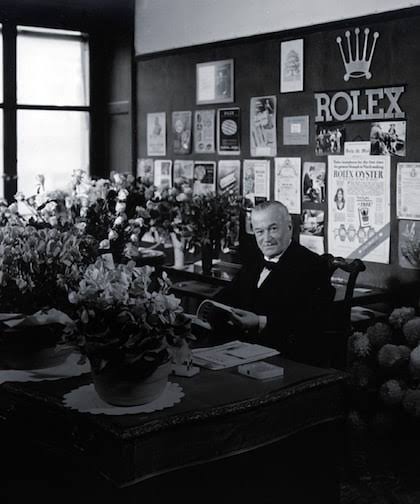 However, they have famously declined to provide evidence regarding the amount of charitable donations made by the Wilsdorf Foundation, but it is reported by Millenary Watches that "a large part" of their profits go to charities in the arts, science and the environment. 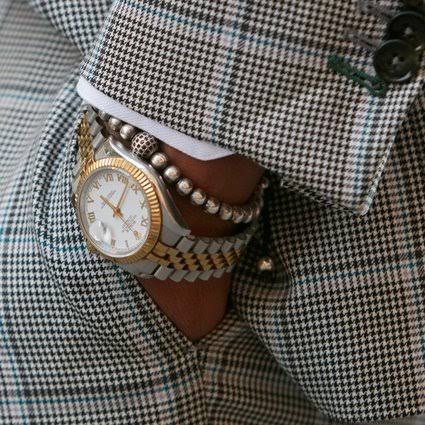 Economics Explained describes Rolex watches as items that are "for sale but almost impossible to buy" because they are so limited in supply and expensive to match. Despite being so rare, these watches have always been created with accessibility in mind!

In fact, according to Business Insider: "Demand for its watches has reached a fever pitch during the Covid-19 pandemic. In short, during a time of widespread supply disruptions and shortages, getting your hands on a Rolex has arguably never been more difficult or expensive". 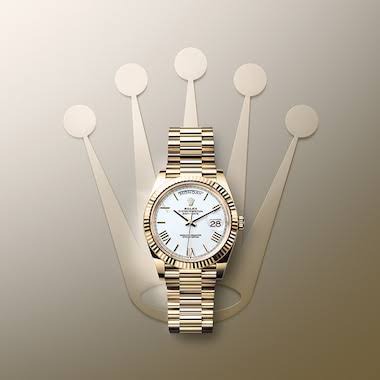 Wilsdorf wanted the watches to have a brand name that was easily pronounceable by speakers of any language. He also thought that the sound of the word "Rolex" was similar to the winding of a watch.

According to Economics Explained, the reason that Rolex does not mass produce their watches in order to make more money is because they are invested in the craft. The watchmakers at Rolex are dedicated to creating meticulous timepieces. 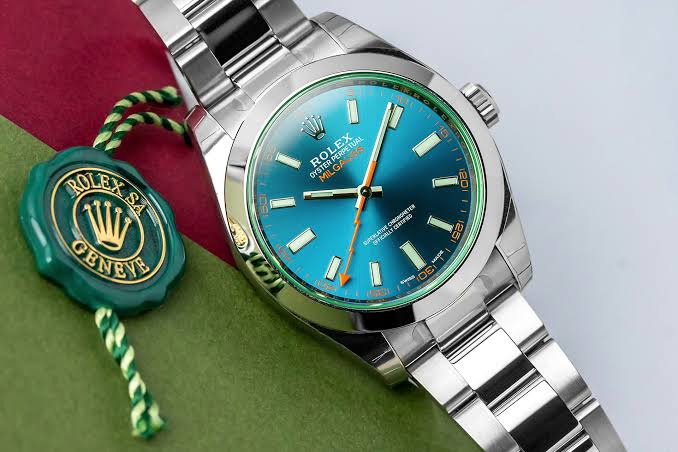 In my opinion, there is nothing suspicious about the company structure of Rolex. At the end of the day they deliver high quality timepieces and are the official timekeeper of many international sporting events because of their precision.

The company spoke out three weeks ago in a statement, saying that they were not deliberately making their watches difficult to find and buy. Below, they explain that all Rolex watches are assembled by hand in only four locations and they are not willing to compromise on the existing quality standards. 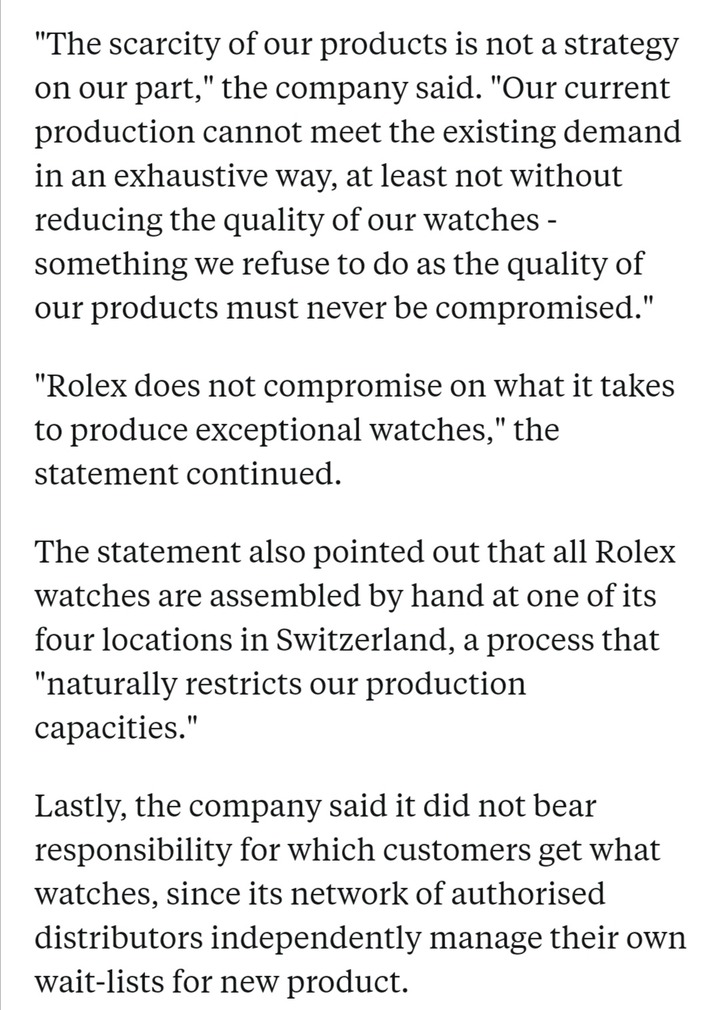 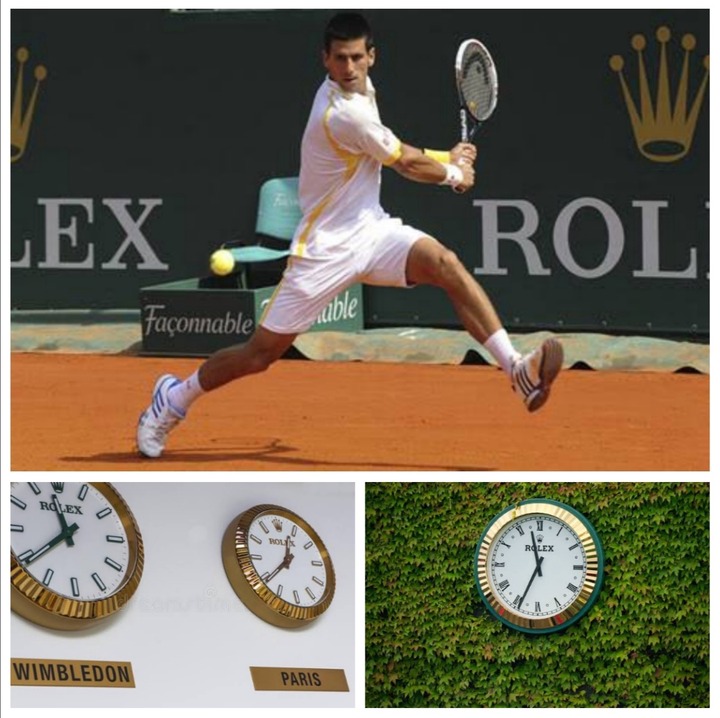 Many people also don't know that in Scandinavia, particularly Sweden where Rolex is located, it is considered rude to boast about wealth and income. So I believe that Rolex is a traditional Swedish company that wants to do good deeds quietly, instead of advertising it for clout.

The Hans Wilsdorf Foundation takes any profit Rolex makes and first reinvests in the form of high-tech manufacturing and research facilities. Then they give a significant portion to entrepreneurs all over the world who are making moves to change the world, in the form of business grants and international media events.

So, next time you see your favourite celebrity and role model rocking a Rolex, remember the big contribution they make to charity and superior craftsmanship! 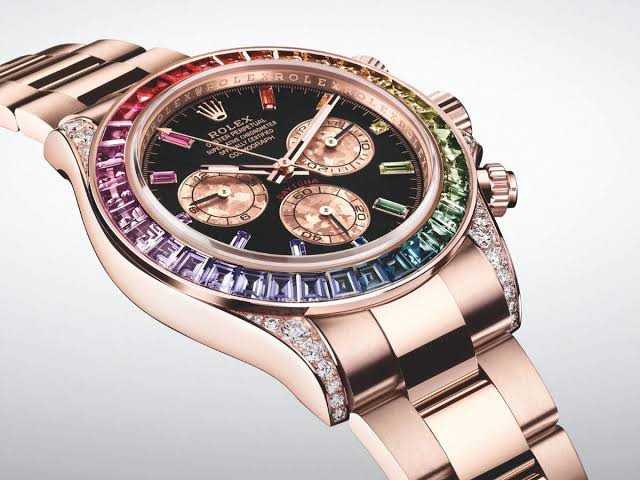