Zoo Keeper Gets His Finger Eaten By A Lion

Zoo Attendant trying to impress tourists by placing his finger in a Lion’s mouth pays the ultimate price by leaving without the finger, the video shows the whole incident and is very concerning because if he is behaving that way what about the children who are those who watching the whole thing happen

The whole thing was captured on camera because the zookeeper was definitely misguided in trying to show off as if he plays with the animals what he was doing was very insane, because he was sticking his finger inside the cage pretending to play with a lion.

Which ultimately got ahold of his finger and didn't want to let go but it looked like it ended up pulling the finger out from that man's hand, because it is clear that he was acting childish and then he paid the ultimate price.

At that moment he could have lost his hand that isn't leave even how many fingers were caught up in the mouth of the lion, but the people that were recording did not even trying to assist you get a upstairs as part of the act but as it turns out it wasn't.

The man could be heard screaming for his life because he realised at that point that he was seriously compromised, because he was simply in a situation where he was definitely playing with fire. It is unfortunate that he got caught up in that incident and but he was simply begging for it, because he's the one who stuck his hand inside despite the many warnings that were written on the fence where the lion is kept.

Considering that he is working with those Lions it becomes even more embarrassing for him to be exposed for doing such a thing, this is not even the first time I've seen something like this and it teaches you a lot about the psychology of some people.

We have seen this kind of behaviour many times over where the Lions are being petted by people who come to the zoo, and the next thing you know someone loses their finger so it is not something that is uncommon. 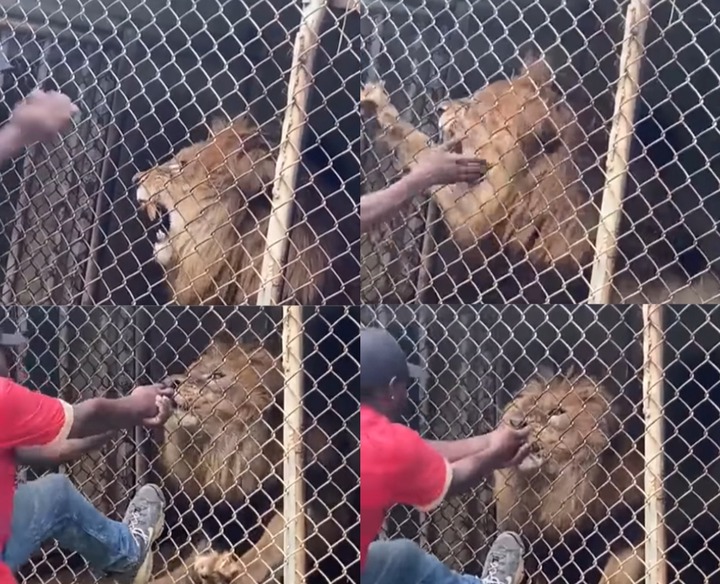 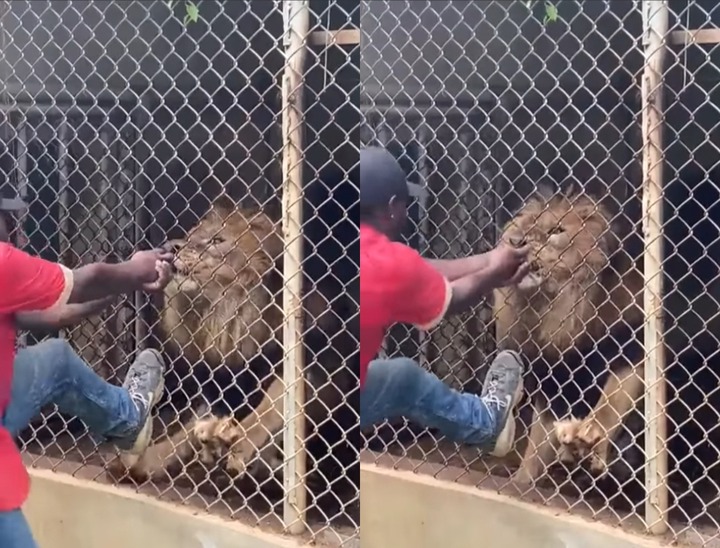