Top 8 Most Dangerous Animals In The World. (No.1 The Tinniest Yet Dangerous.)

Well let's find out from this list of animals that can kills humans with ease and who which animals is at the top of the food chain when it comes to killing human in an instant, not only that but what makes them so dangerous too.

Top 8 Most Dangerous Animals That Can Kill Humans. 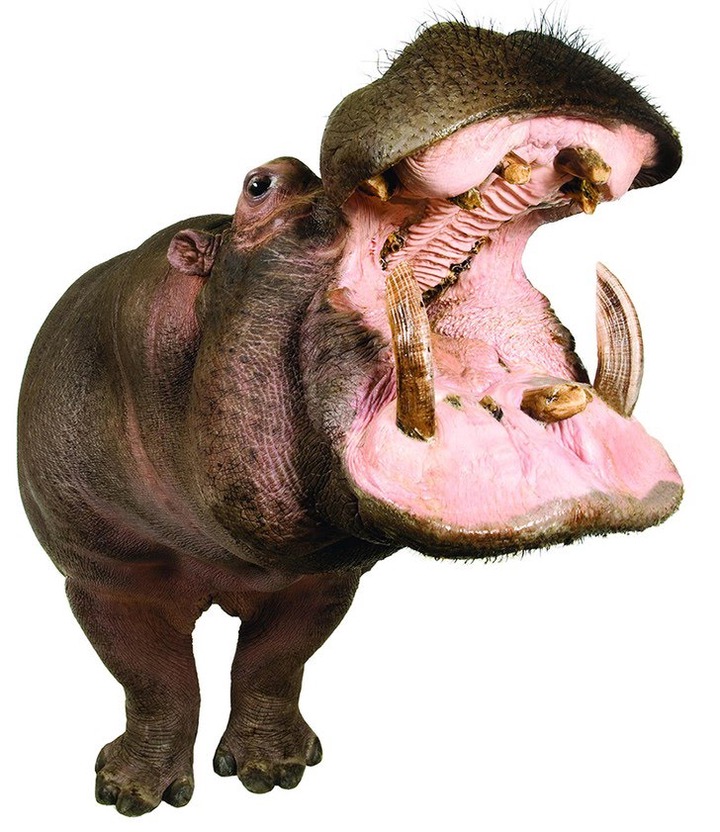 Every year across Africa, hippos kill an estimated 500 people, making them the world's deadliest mammal, after humans, and nearly twice as deadly as lions. Hippopotamuses are herbivories and rarely bother other animals. But males can become aggressive if they sense danger. Mothers may attack to protect their young. 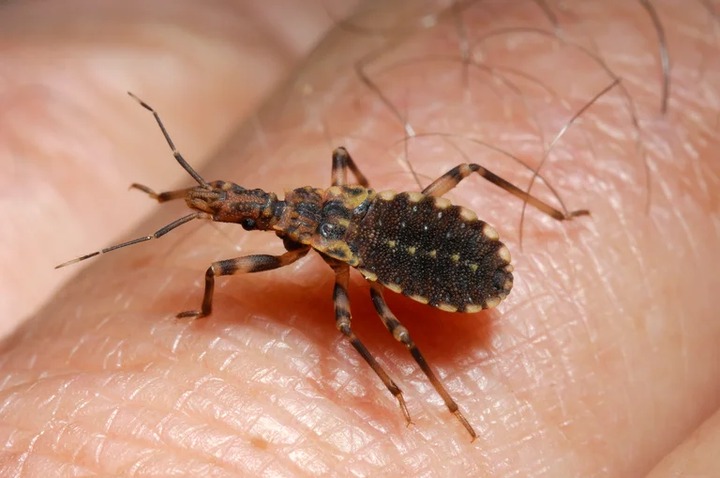 To humans, assassin bugs can dangerous, and in rare instances, fatal. They release irritating venom and their feces can contain parasites that can cause serious infections to humans. Most of the time these bugs don't attack humans unless they're heavily provoked. 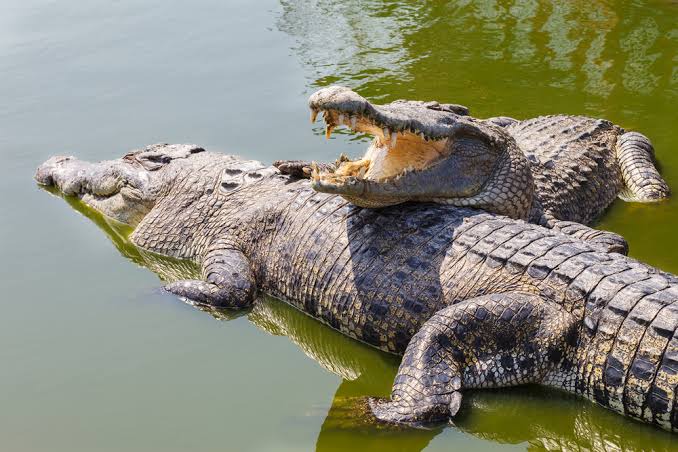 These Animals are opportunistic hunters and any animal that moves in their habitat is fair game. Around 1,000 people each year are fatally attacked by crocodiles, but because crocodiles hunt in generally poorer and more remote regions, each death receives far less media attention than other, less common animal attacks. 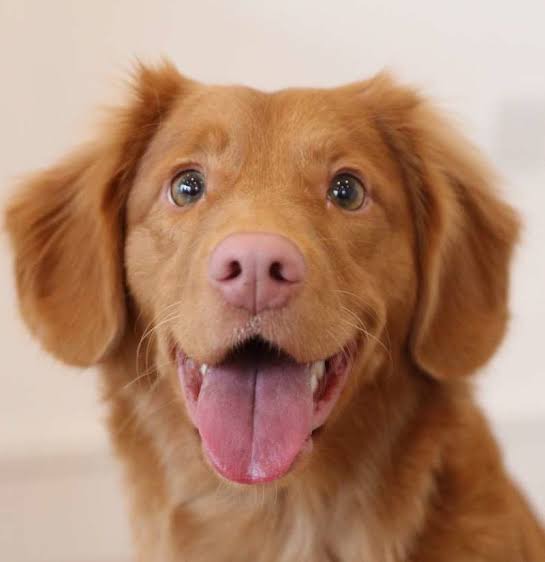 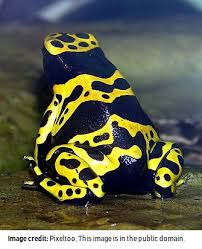 Toxin equivalent to two grains of salt is enough to kill one person. The poison permanently prevents nerves from transmitting impulses, which leads to heart failure. Death occurs in less than 10 minutes and there is no cure 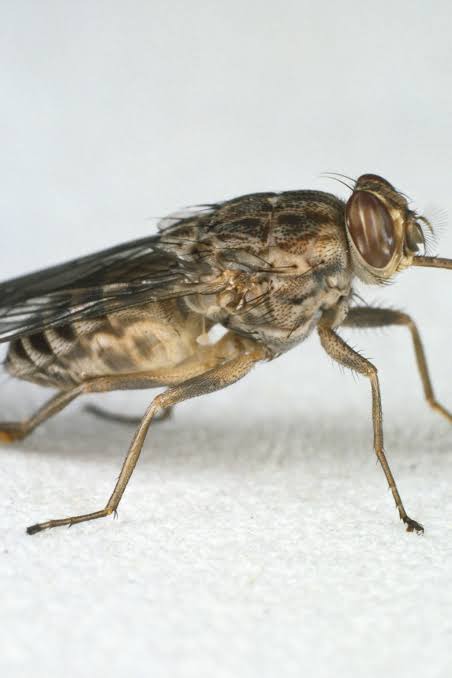 African sleeping sickness is caused by a parasite transmitted by the tsetse fly. There is a treatment for the parasite, but because the disease primarily infects those in rural areas, proper treatment can be hard to find. Death will eventually occur after several years of infection. 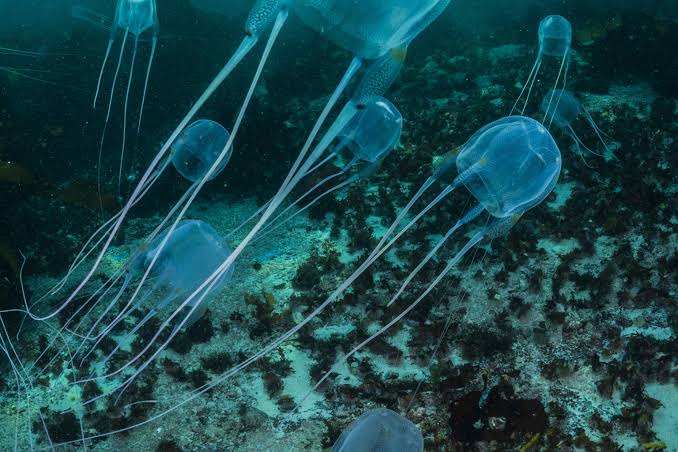 Accountable for more human fatalities on the Australian continent than sharks, the box jellyfish is one of the most ferocious creatures to roam the ocean.

A sting from a box jellyfish will be extremely uncomfortable and can, in some cases, even be fatal to humans. These jellyfish lure their prey of small fish with their tentacles, readying them for a deadly sting 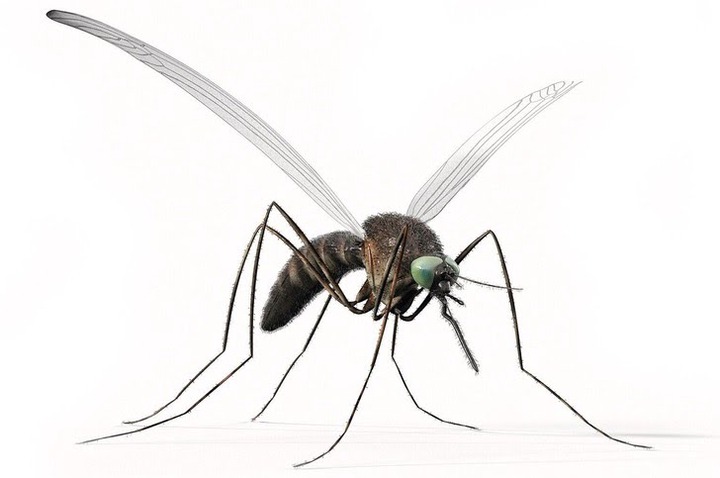 These tiny insects kill more than 700,000 people every year and account for 17% of the estimated global burden of infectious diseases

Africa Hippos The Tinniest Yet Dangerous.

Terrible News For Ncikazi Ahead Of Derby Match || NOT AGAIN

OPINION: An Indian Who was Arrested For Murder In Phoenix Die In Hospital, Is There Something Fishy?