By ShakersAndMovers (self media writer) | 13 days ago 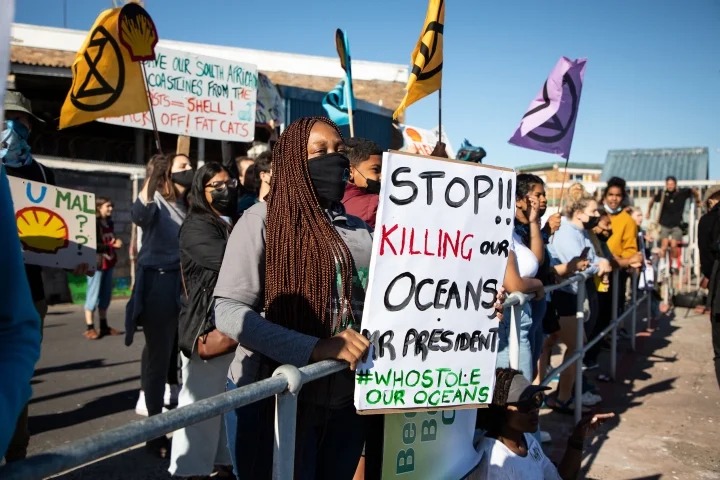 Just a couple of days ago, members of Extinction Rebellion in Cape Town were waving their boards containing strong messages about the plans by Shell service stations to launch their seismic blasting starting from the 1st of December. The company hired a 30 meter blasting vessel popularly known as the Amazon Warrior which arrived last week Sunday. 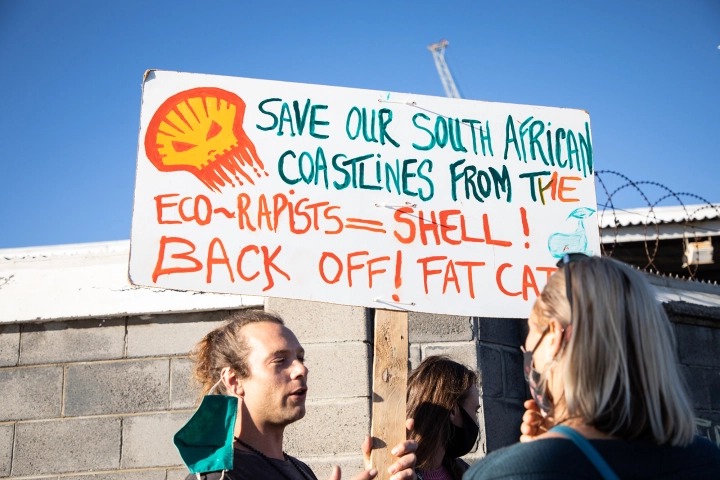 A company under the name of Shearwater GeoServices was officially appointed to be the one that will conduct the investigation on the ocean surface. Based on reports, this process is expected to last up to 5 months starting from next month. The cacophony sounds will be greatly increased during this period hence the outbreak of protests in the area. Scientists have also uncovered unsettling effects that may be caused by the seismic investigations on wild life.

Part of the effects will be felt by whales especially during their breeding season. Fish catchers have also voiced out their grievances to say that the waves generated by blasting are going to scare of fish and affect their businesses. There is a proposal that was submitted to President Cyril Ramaphosa to intervene this matter before it gets out of hand. 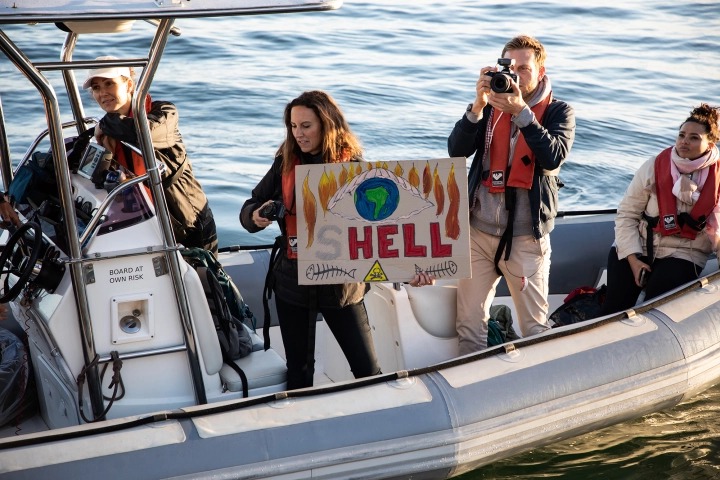 If you think about this deeply it will not only have negative impact on our wildlife but also marginalized communities. This should have been communicated with people before such decisions where made. President Ramaphosa must intervene and stop the blastings from happening. Either way if this doesn't happen, the planned boycotts starting from the 1st of December are definitely going to help. There is an ongoing conversation about this on social media, you are at liberty to join also.

Share your thoughts about this story in the comments section below, we'd love to hear from you. Remember to follow us for more informative articles like this one published daily.

Here Is Why Shamila Batohi Is Not Phased By Cronje's Resignation...

4 Types of Diseases You Can Treat By Drinking Hot Water