Japanese Monkeys De-stress in Their Own Spa, and Their Expressions Are Priceless

A troop of Japanese macaques, also known as snow monkeys, start their days with a relaxing dip in their own personal hot tub in Jigokudani Monkey Park, Japan. The trouble is, Jigokudani has a lot of natural hot springs, and one particular troop of snow monkeys loves them. They've been taking baths and attracting people from all around the world for nearly 70 years.

We were so taken aback by these tiny fellas' enthusiasm for their spa that we decided to share a glimpse of their bath time with our readers.

Legend says they learned about bathing by accident. 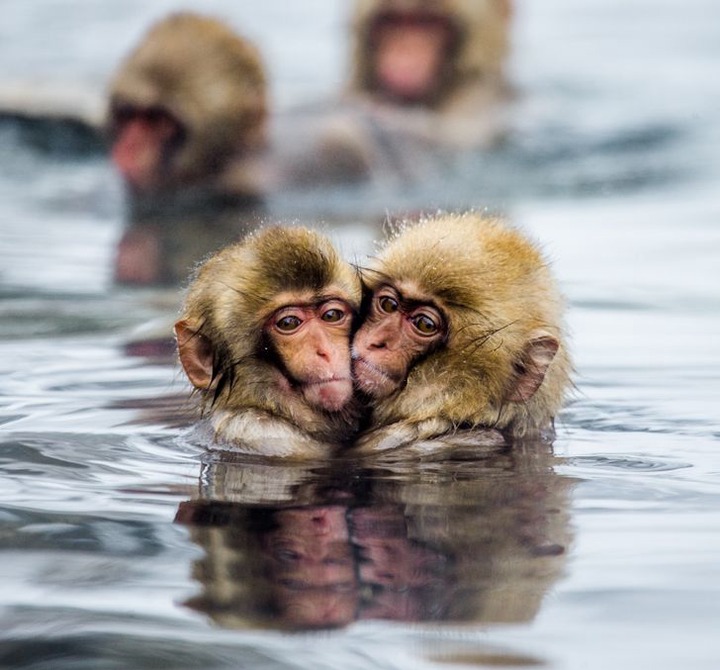 The expansion of local ski resorts began in the 1950s, moving macaques out of their natural habitat and closer to human populations. The local innkeeper began feeding the monkeys and reporting back to researchers on their progress. One of the inn's customers dropped an apple into the outdoor hot spring one day. When a baby monkey attempted to collect the apple from the water, they discovered they enjoyed it. 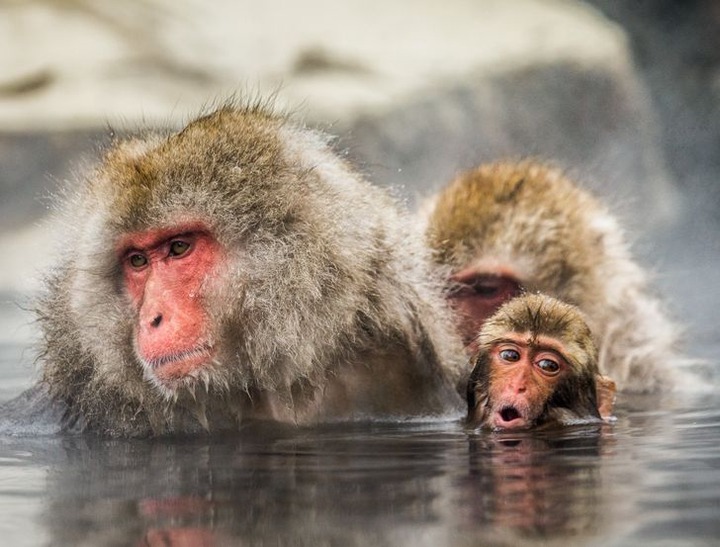 Other juvenile monkeys soon followed suit, wallowing in the warm water. All of the monkeys had had relaxing baths in the onsen within a few months. Jigokudani Monkey Park was founded as a result in 1964.

Or perhaps they picked it up from humans. 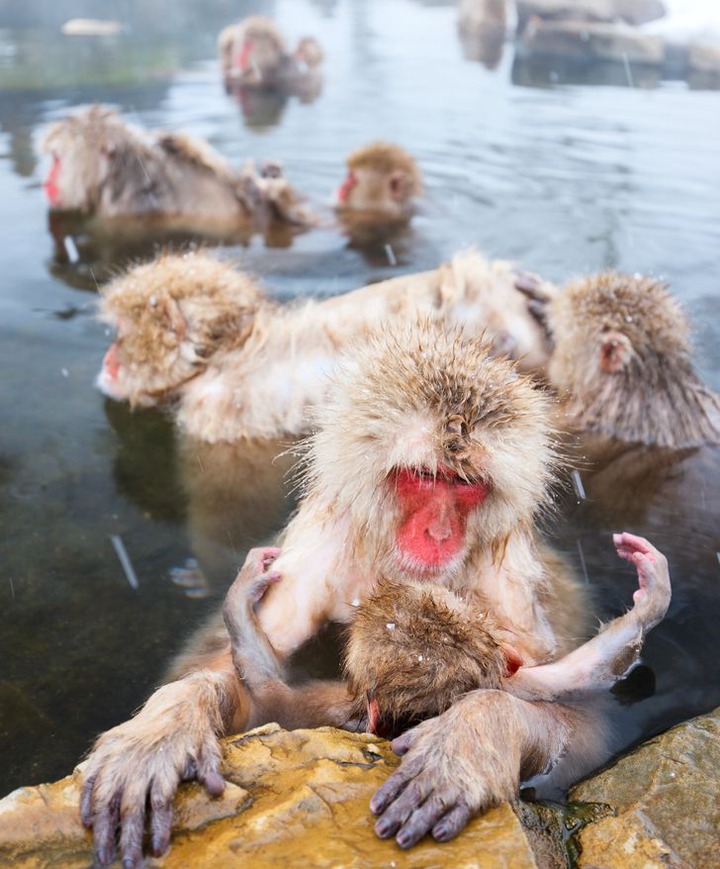 Jigokudani Monkey Park's colony of monkeys is the only one of its kind in the world to have such spa days. Perhaps they picked up on this behavior from humans who did the same thing. After seeing the inn's human guests swimming and relaxing in the pool, the macaques decided to give it a try and became hooked.

They take baths to unwind and relax. 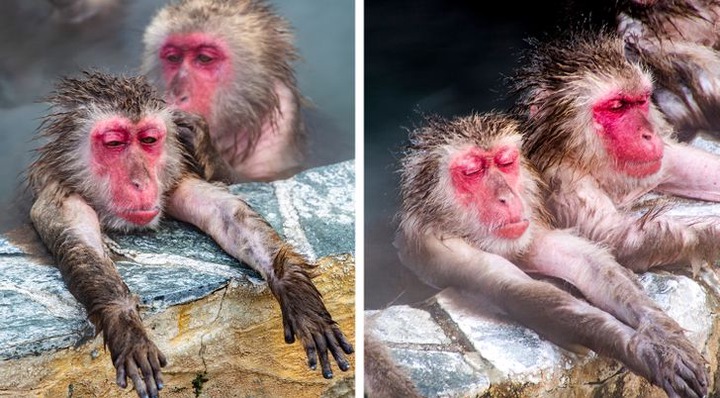 Initially, scientists assumed that monkeys immersed in steamy water to keep warm during the harsh winter months. Hot springs, on the other hand, appear to be valued for their stress-relieving effects. Snow monkeys, like us, cope with stress and cold weather by bathing in warm water. Pregnant women, in particular, tend to spend more time at the spa “chilling.” 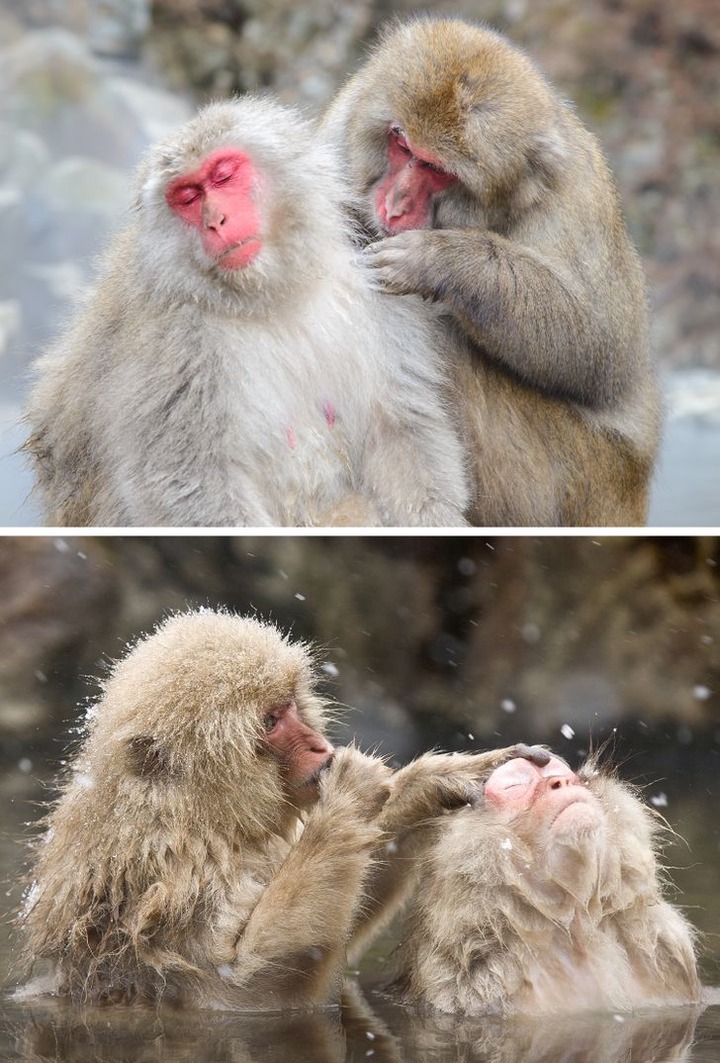 Visiting the hot springs is an everyday occurrence for them. 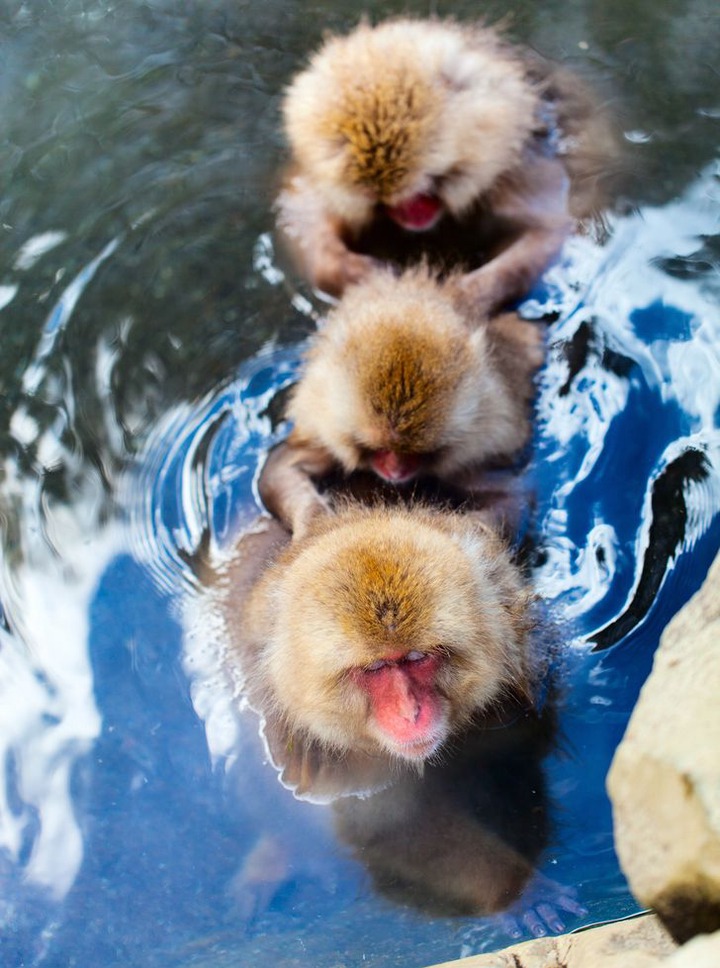 Remember that they are wild monkeys. Nothing is compelling them to remain in the park or to enter the water. The animals are free to come and go as they want, just like they are in any national park. They keep returning because they enjoy themselves. 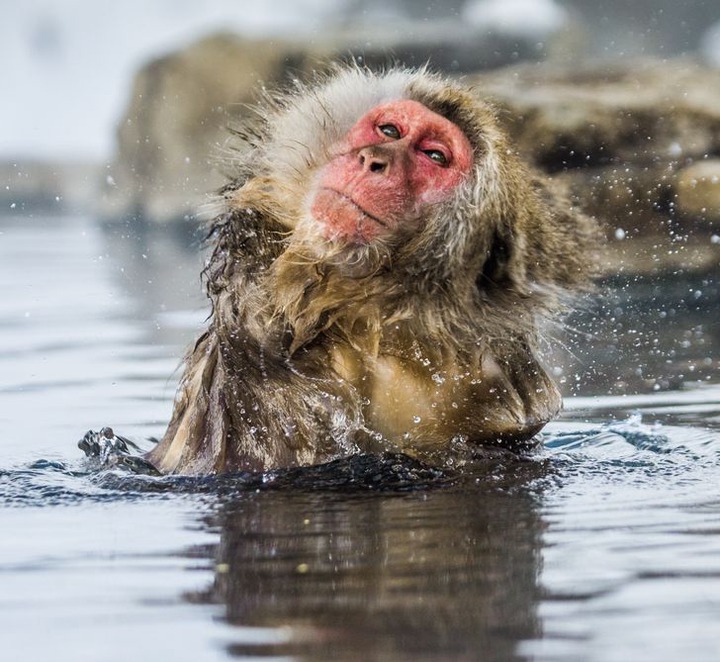 These monkeys are so zen that they don't mind the almost 500 visitors that come to photograph them every day. 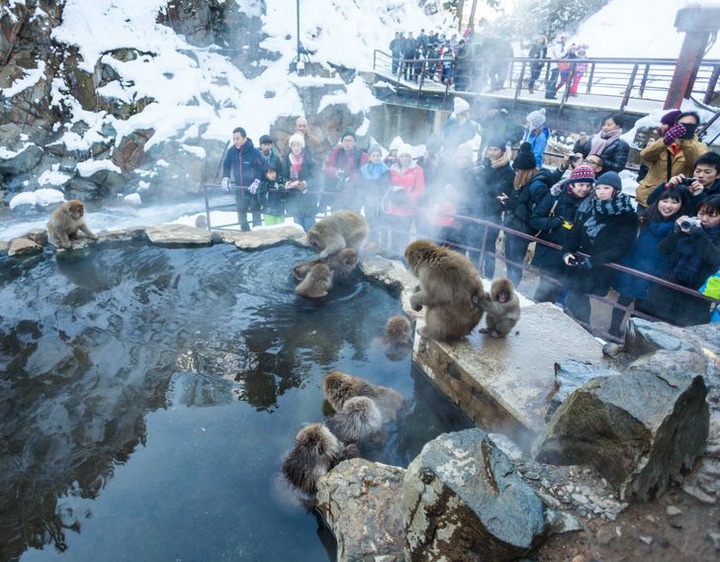 Monkey babies adore leapfrog just as much as human babies do. 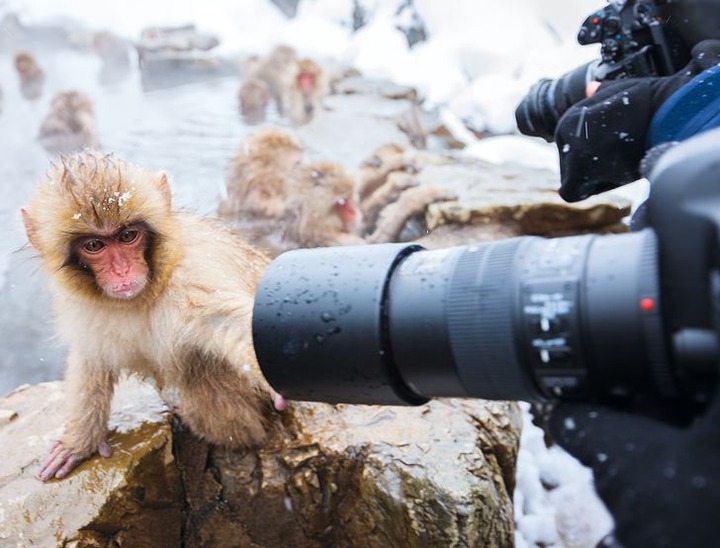 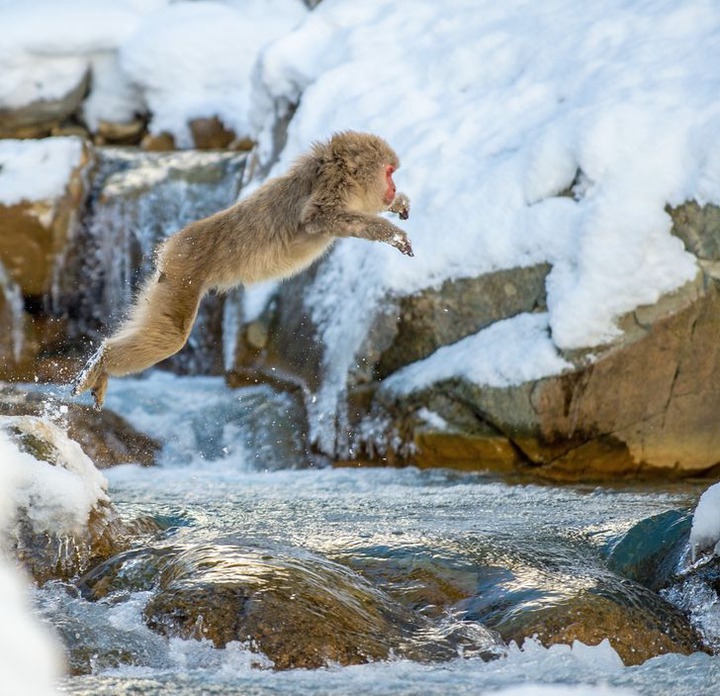 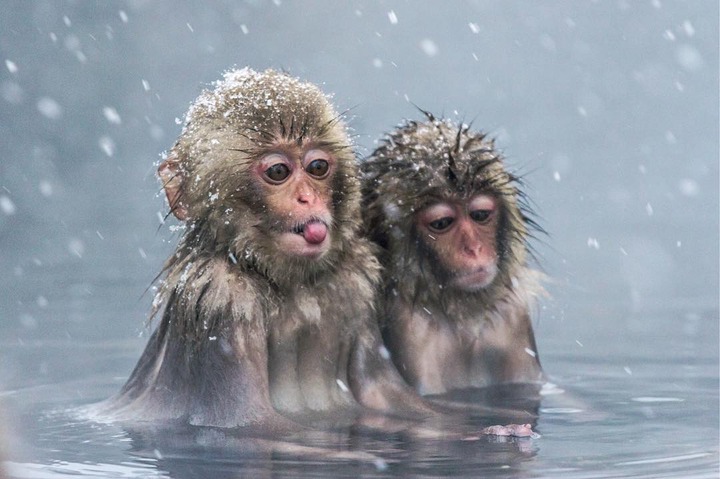 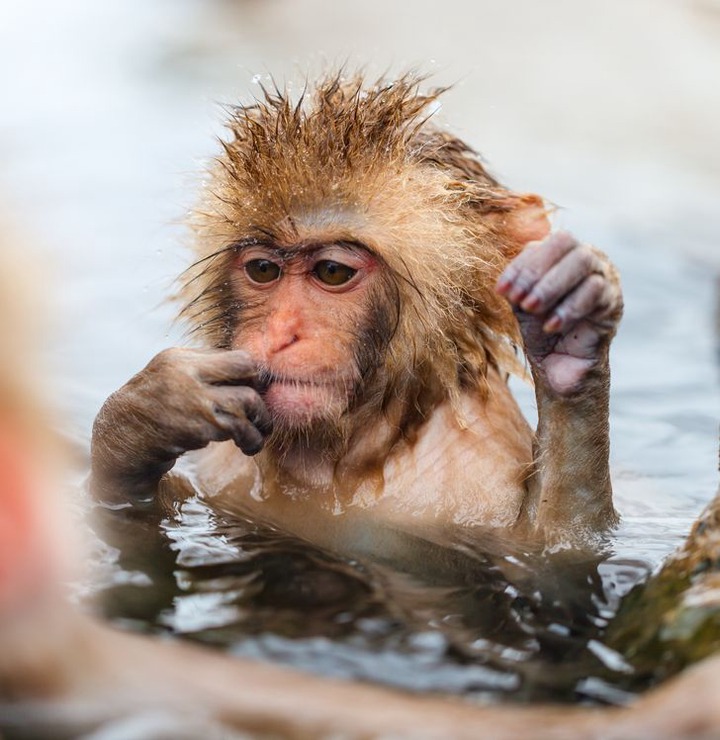 Do you want to go to this park? What types of animal enrichment would you like to see in additional national parks throughout the world?

To listen to our finest tales and give your ears a true treat, subscribe to our podcast on Spotify or Apple Podcasts.

Reports| Person trapped in a vehicle while fire rages on