If you were to ask a person today whether they were scared of snakes or not the answer to that question is more likely to be a yes, one brave woman has left people in utter shock as she was seen in a video removing a snake by hand on a road and placing it in green bushes nearby. 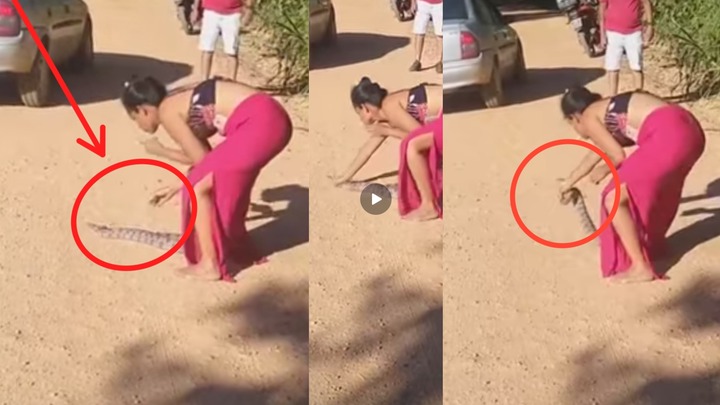 Many social media users complemented her bravery, but some peeps did the opposite as they compared women in general to snakes.

Many rushed to the comments section saying things like step back brother, let a snake deal with a snake with another user saying they are sister snakes, there is no harm.

Read Also: Were the people of Kagiso wrong for taking the law into their own hands?.

Whilst this is an insult to women it is still not very clear where the saying comes from but then I decided to do some research and discovered that it has to do with "women being untrustworthy" just like a snake it doesn't become attached to its owner or show affection but it learns to tolerate its owner.

Thus that's why there is a saying that says don't you ever trust a snake as it can bite the hand that feeds it.

Here are some comments from the video 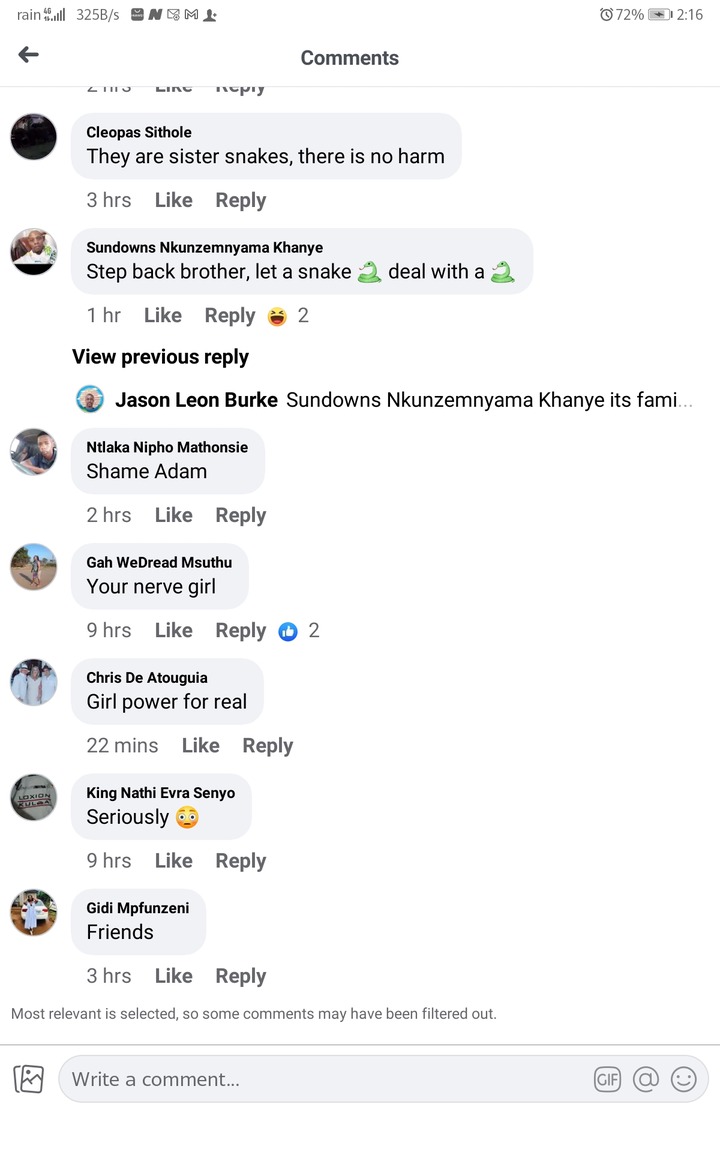 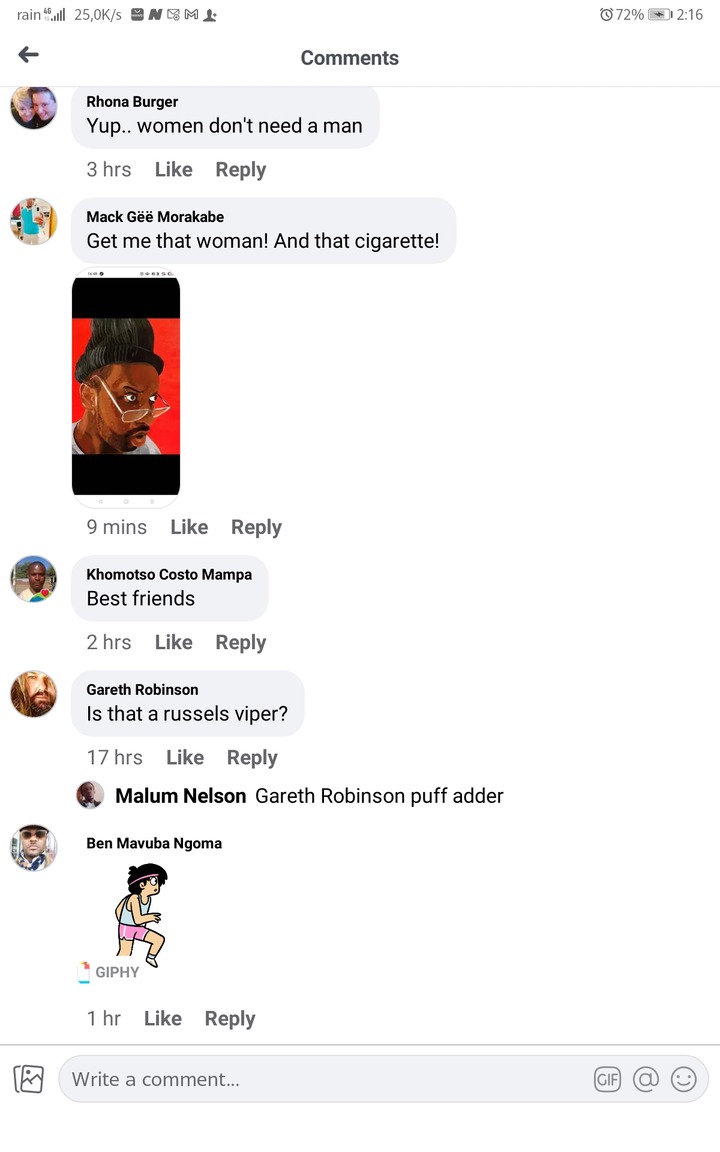