Top 10 Cool Types of Birds In The World 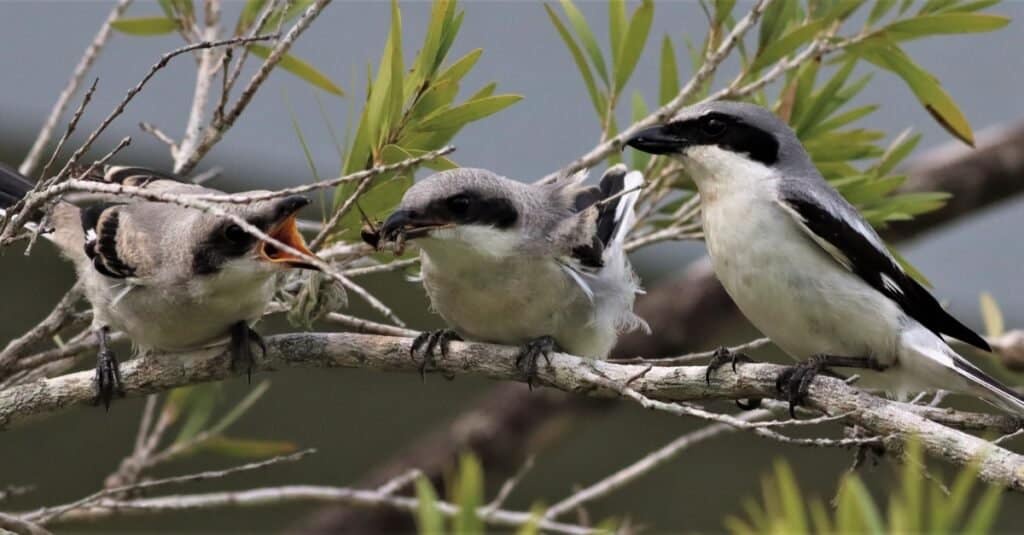 Shrikes are pretty birds, though not showy, with black and white pr brown and gray plumage. The scientific name for the genus the shrike belongs to is Lanius, which is Latin for “butcher.” 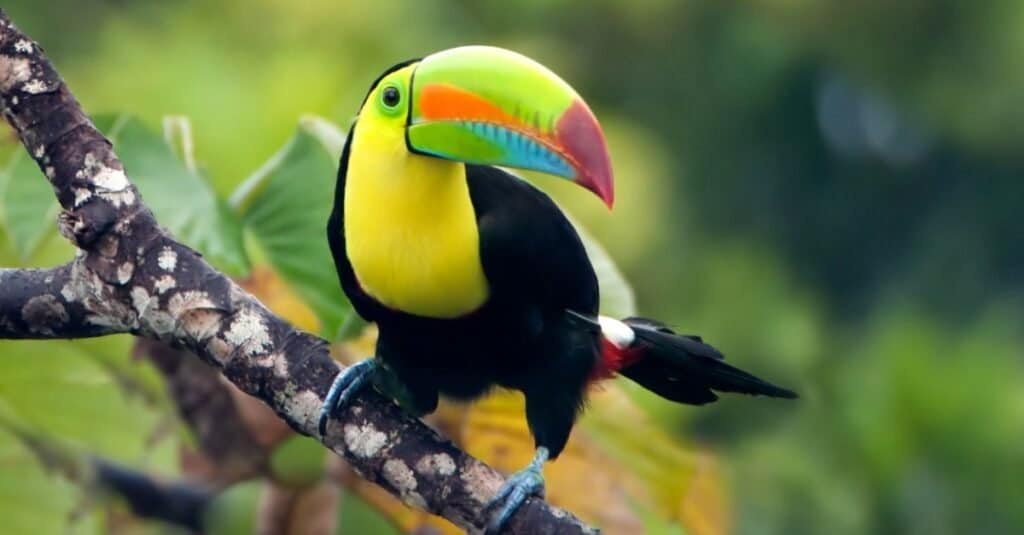 This South American bird enters the list of cool types of birds because of its ridiculously large, sunset-colored bill. This bill makes it a hit with both bird watchers and visitors to zoos. In contrast with that bill, the bird has a velvety black body with a white throat and chest. 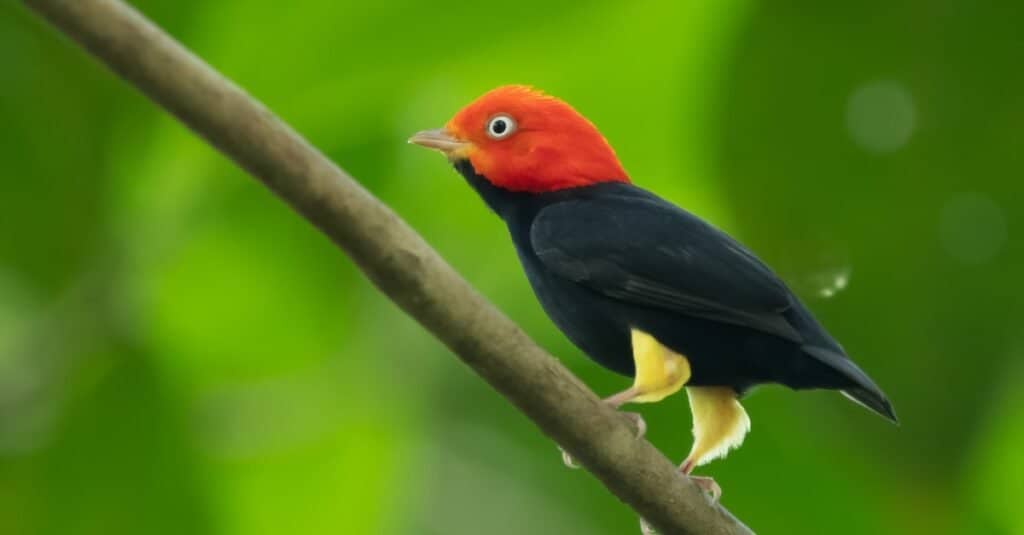 Though they are small and pretty birds, red-capped manakins found in the tropical forests of Central America south to Peru and Ecuador have delightfully strange and elaborate courtship rituals. These rituals make them one of the coolest as well as the weirdest birds. 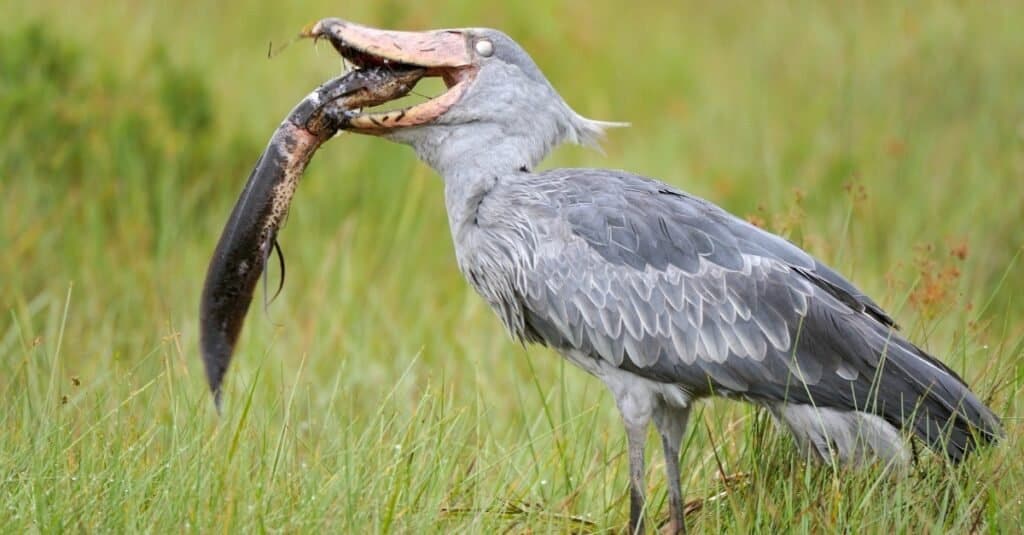 One of the weirdest birds in the world, the shoebill stork still ranks among the cool types of birds. Yes, it is ugly, with a bill that looks like a wooden Dutch clog, but this large bird is cool for a couple of reasons. It is unfailingly polite. 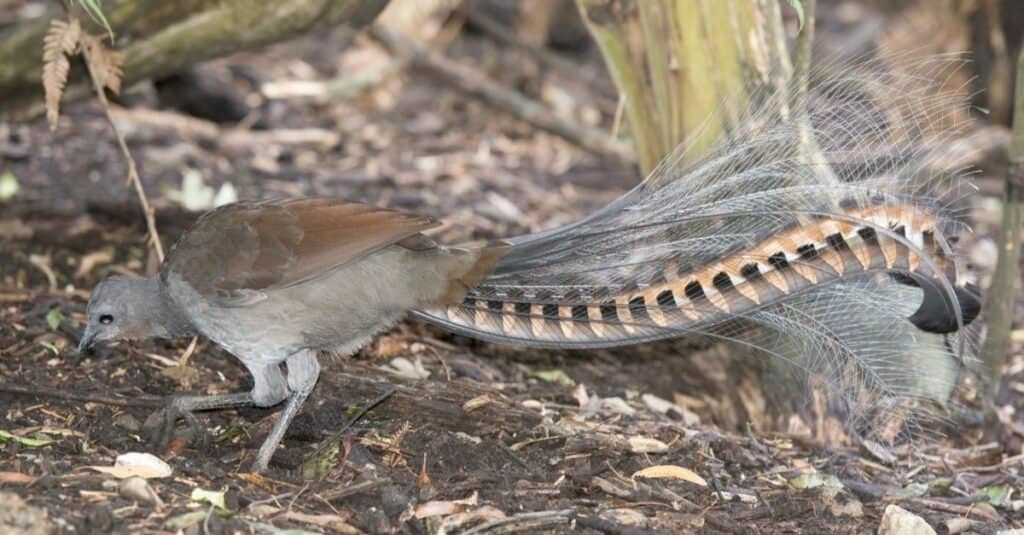 This Australian bird may not be the flashiest bird color-wise, as it is all shades of brown. What makes it one of the types of cool birds is the male’s long tail, shaped like the ancient Greek instrument that gives the bird its name, and its ability to mimic anything. 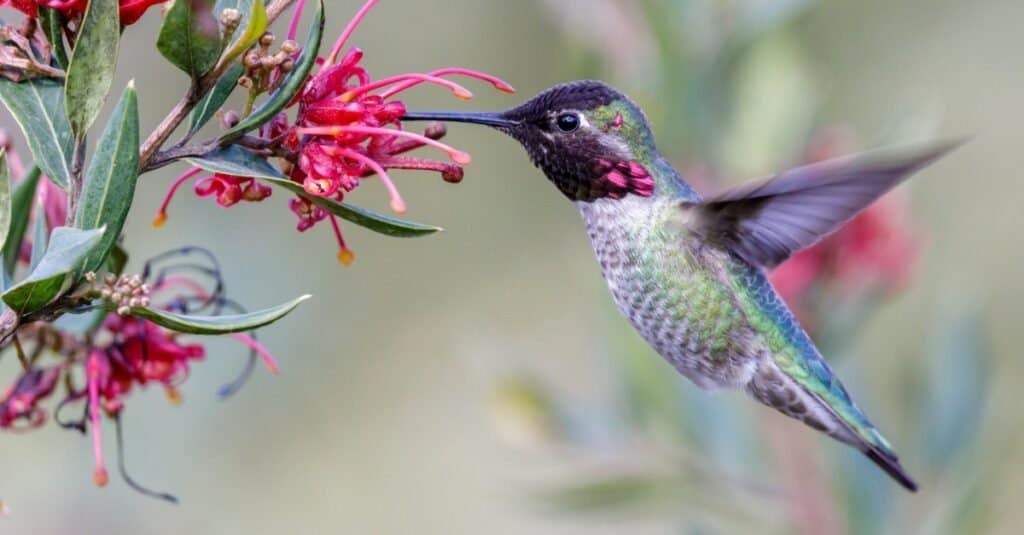 How can hummingbirds not be counted among the types of cool birds? They are small, and indeed the smallest bird in the world is the bee hummingbird at a little over 2 inches long. They range from merely pretty birds to breathtakingly beautiful birds with jewel-like plumage and long tails that end in feathery rackets. 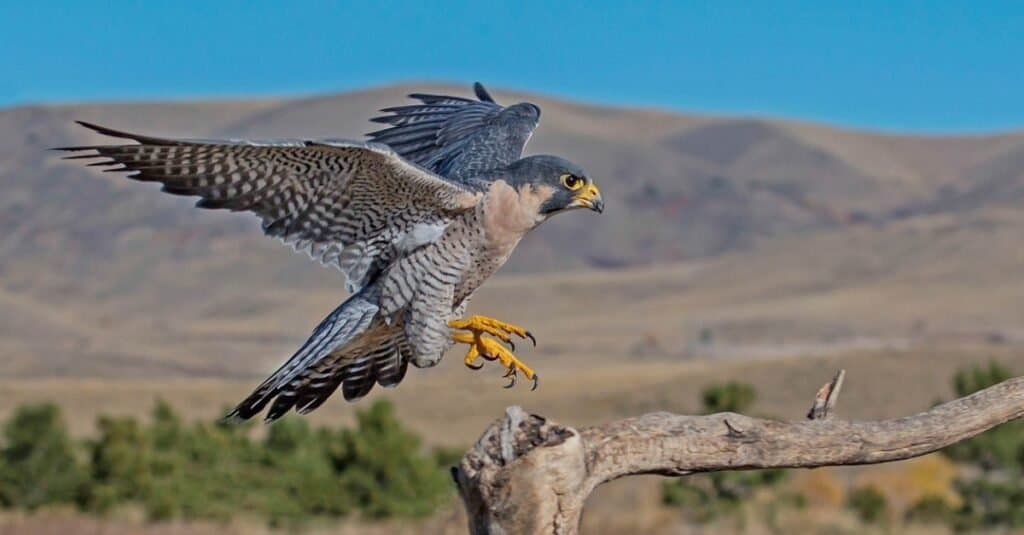 One of the coolest birds of prey, this falcon can achieve speeds of over 200 miles per hour as they dive-bomb toward prey, which is often smaller birds such as pigeons. This makes the peregrine the fastest animal on earth. 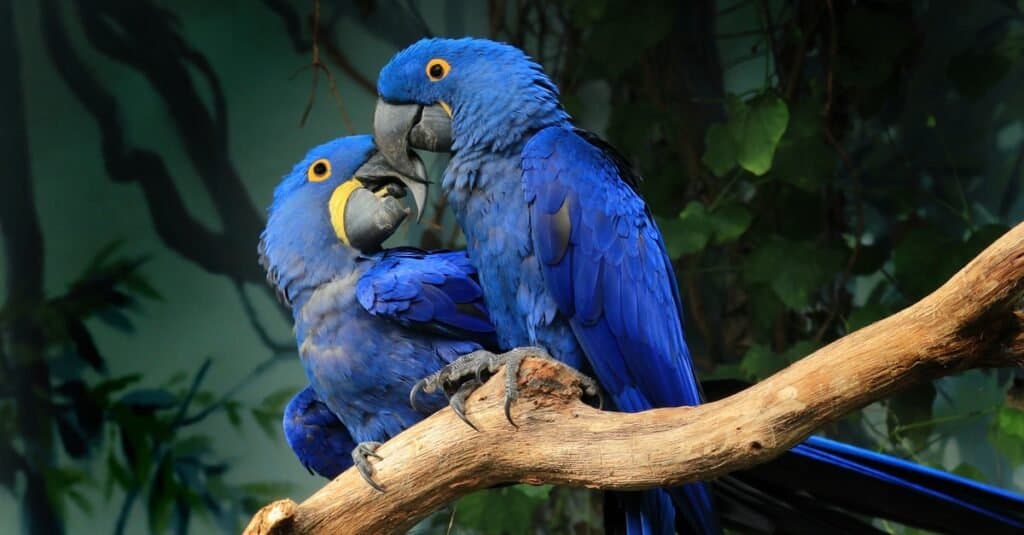 Parrots, parakeets, parrotlets, conures, lories, lorikeets, and cockatoos are cool for many reasons. One reason is their often flashy coloration. Some, like the rainbow lorikeet and the eastern rosella, both of Australia, look like an artist picked up a palette of paints and went a little crazy. 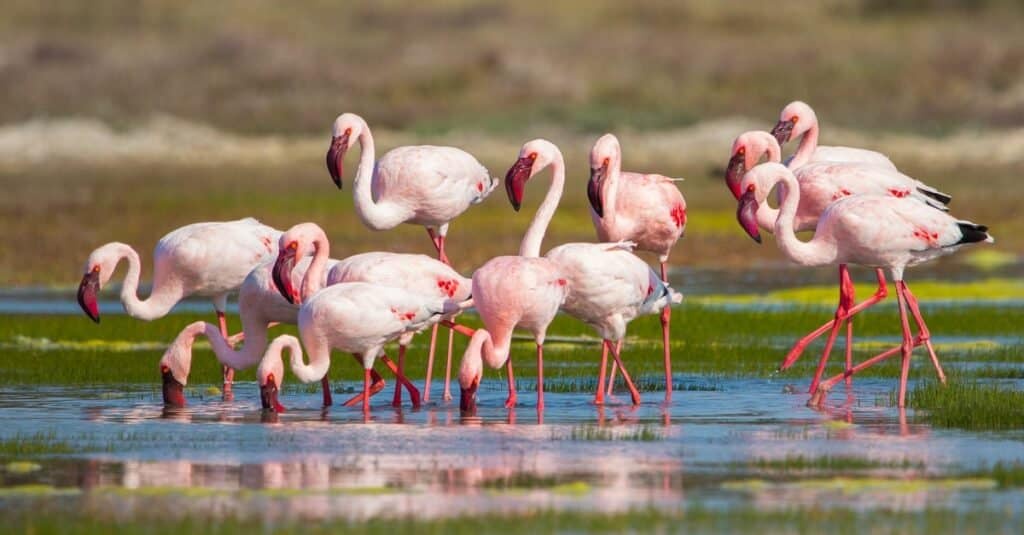 Found on the coasts and in shallow bodies of water in South America, Africa, Asia and southwest Europe, the flamingo is cool because it is one of our weirdest birds, and it is pink. Its weirdness and pinkness make it beloved. It has hotels and casinos named after it. 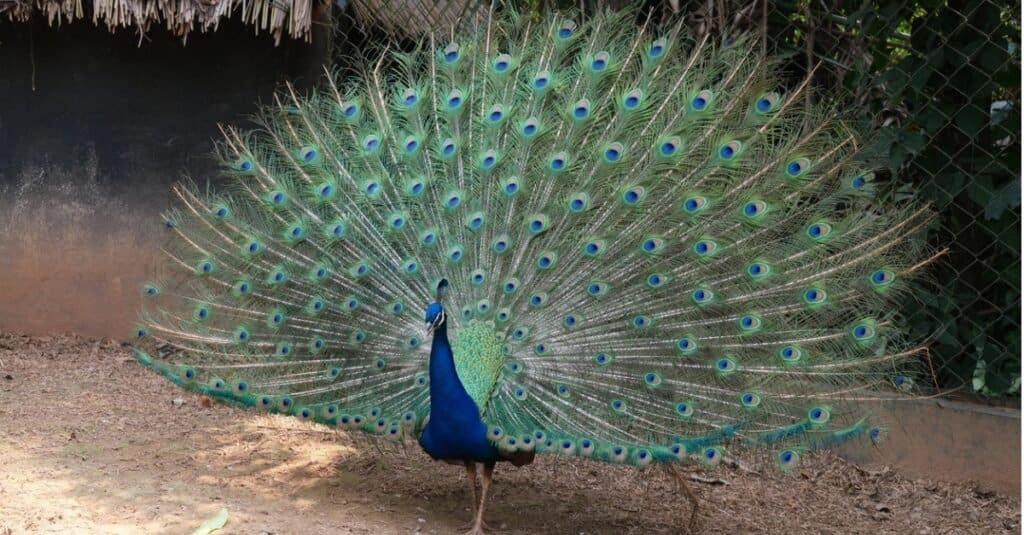 One of the most ostentatiously beautiful of beautiful birds, the peacock is the epitome of cool. When he opens his train and flashes those beautiful iridescent eyespots at a peahen he doesn’t care who else notices, not even a predator that would kill and eat him.

What Really Happened During Slavery, See It Here

Is the Chinese president being removed by a military coup ?

Please Don't Eat It, Mzansi Reacts After Spotting This On The Road

We have no one but God. An elderly relative cried as mourners paid their respects

The war between Pitso Mosimane & the former Amakhosi mentor Ernst Middendorp is provided below.