3 Times People Fell Inside Animal Cage In The Zoo

1. Harambe the Gorilla at the Cincinnati Zoo, May 2016 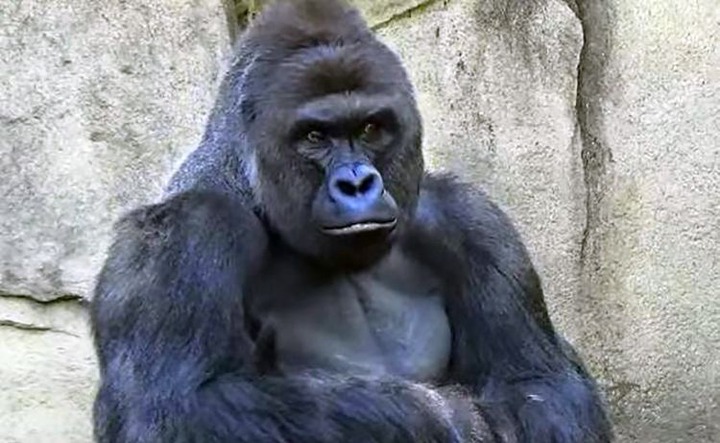 As a result of a 4-year-old boy falling into his enclosure at the Cincinnati Zoo, Harambe, one of the critically endangered western lowland gorillas, passed away. Jane Goodall and other experts think Harambe was trying to protect the boy, but zookeepers believe they were correct to shoot and kill the gorilla. They said that tranquilizer darts wouldn't have worked quickly enough.

Others contend that the death would have been avoided if the child's parent had paid more attention to him and if the enclosure, which is anticipated to be restored, had a higher barrier. The zoo's Gorilla World exhibit included the first gorilla habitat in the nation without bars when it debuted in 1978. Despite assurances from zoo officials that the exhibit is secure, CBS News says that they are now thinking about strengthening the walls.

2. In May 2016, two lions at the Santiago Metropolitan Zoo

A male and female lion at this zoo in Chile's capital were shot to death just six days before Harambe was slain after a suicidal man broke into their enclosure, took off his clothing, and started taunting them. They were slain when the lions attacked him and started dragging him to their den.

Officials from the zoo said in a statement that killing the lions was a "incomprehensible move" that was "profoundly painful for every single one of us," but they are grateful that the man is expected to recover.

If there were safer fences, the lions would still be alive, but given the zoo's disturbing past, it ought to be closed down completely. While four giraffes were killed in a fire caused by shoddy wiring, lions and a puma have fled the enclosure. Neither people nor animals seem to be in a place of safety here. 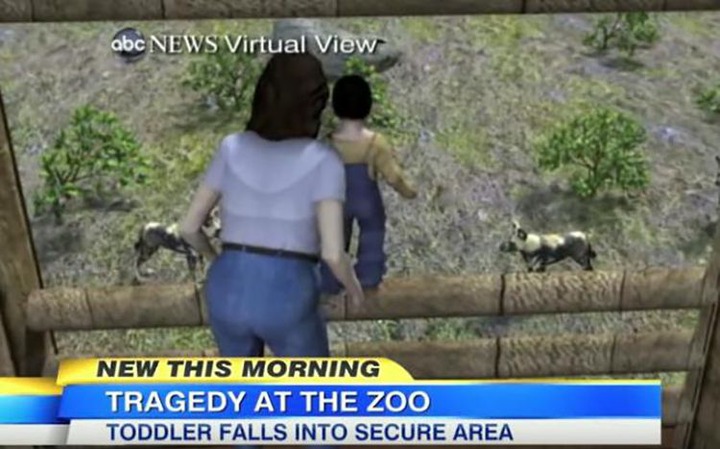 In order to get a better view of the endangered African painted dogs at the Pittsburgh Zoo, a mother perched her 2-year-old son, who has vision impairment, on the wooden railing of an observation deck. However, the boy slipped from her grasp and fell into the enclosure. Tragically, a pack of the dogs killed him.

The majority of the dogs moved to a back building and complied with zookeepers, but one got violent and was killed.

The mother of the boy, who was not punished because it was deemed an accident, ultimately reached a settlement with the zoo. The remaining African painted dogs were sent to other zoos, and the observation platform was taken down. Children should never be permitted to sit or climb on zoo railings, and zoos need to install barriers that better protect both people and animals in order to prevent horrifying mishaps like this.

What do you think of these experiences? 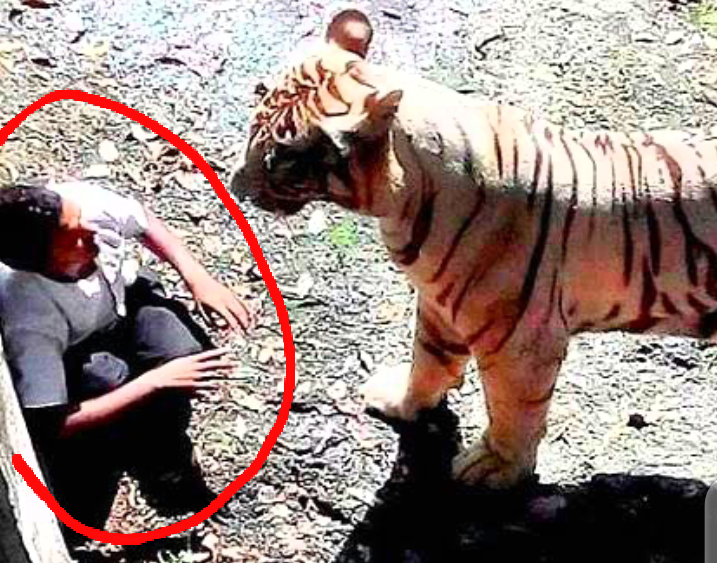 Is Drinking A Beer A Sin According To the Bible? See What God Real Hates