By LufunoSenyela (self media writer) | 4 days ago 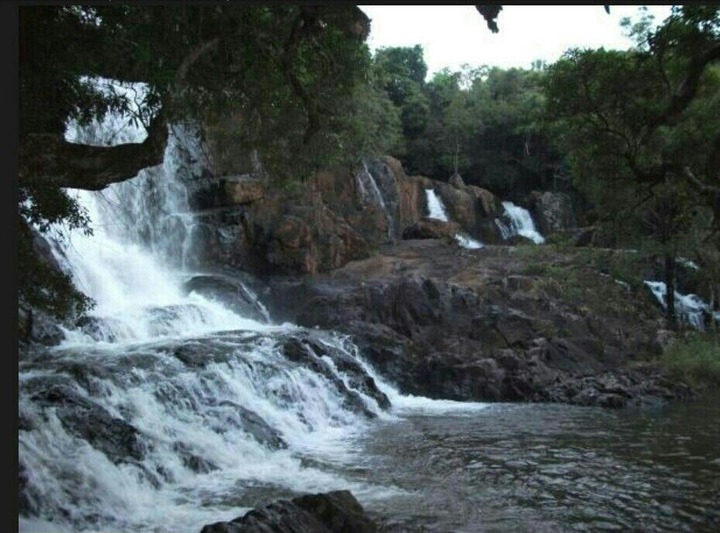 Development pressures — particularly tourism and infrastructure — that began in recent decades threaten Phiphidi Waterfall and the Ramunangi’s ability to access the site and perform the rituals central to their heritage and belief system. Today’s challenges are, in part, the legacy of a tangled political history that includes tribal allegiance, colonization, apartheid and democratization.

Until the late 1890s, what is now known as Limpopo Province was governed by tribal chiefs. It was the last uncolonized region to fall during the Boer Wars, eventually becoming part of the South African republic in 1898. In 1979, during the apartheid era, the region was proclaimed an independent bantustan — one of 10 “homeland” states where the country’s black ethnic groups (in this case, the vhaVenda) were assigned to live and where they did not have South African citizenship rights. The apartheid government co-opted certain tribal leaders to run the state, while smaller clans like the Ramunangi were effectively disempowered.

In the 1980s, the Venda Bantustan government decided to develop Phiphidi Waterfall as a tourist destination, building roads and installing public restrooms and picnic areas, surrounded by a perimeter fence. This was done with the approval of the local tribal headman, a strong supporter of economic development, who ignored the protests of the Ramunangi. Since then, tourists have been permitted to freely wander the site — even the most sacred areas — leaving litter, trampling vegetation, playing loud music and, the Ramunangi say, disturbing the spirits. Of particular concern to the Ramunangi is that their sacred site is frequently used, in their words, as a “love nest” and the site is desecrated with condoms.

Tourism brochures, while mentioning the sacred nature of the site, do not identify the Ramunangi as the traditional custodians nor provide adequate details to truly encourage cultural sensitivity. The Ramunangi are permitted access to their sacred sites without paying the admission fee, but they have been unable to fully perform their annual September ritual — which traditionally lasted many days and required uninterrupted access to the waterfall, pool and rock ledge — because officials have been unwilling to close the site to tourists for more than a day.

With the end of apartheid in 1994, Phiphidi fell under the jurisdiction of a new provincial government, presenting the hope that the Ramunangi could reestablish the custodial rights that they had once enjoyed. But instead, tourism development continued — as did lack of official recognition of and consultation with the Ramunangi — despite the fact that Phiphidi is legally part of a tribal land trust that recognizes communal ownership of the property.

In recent years, efforts by Ramunangi clan leaders to bring their concerns to their local tribal headman and to the provincial heritage and tourism authorities have been repeatedly rebuffed or ignored. A plan is now reportedly under way for the redevelopment of Phiphidi Waterfall; again, the Ramunangi have not been consulted and their requests to obtain copies of the development plan have gone unanswered.

To make matters worse, in 2007, LanwaDzongolo, the sacred rock above the waterfall, was completely destroyed to quarry materials for a road leading to a new nearby hospital. Construction also damaged the surrounding sacred forest and polluted the river, over which the new road now runs. Once again, the Ramunangi were not consulted in the matter, and received no help from their headman or the provincial government.

OPINION |Women quit buying this to keep a man it is crazy.

Opinion: there is nothing really special about being side chick

She posted her bedroom and people had this to say