How dare you Mfundi Vundla; how can you send condolences to Menzi Ngubane when you ill treated him; while he was at Generations; before mercilessly firing him and other cast members. 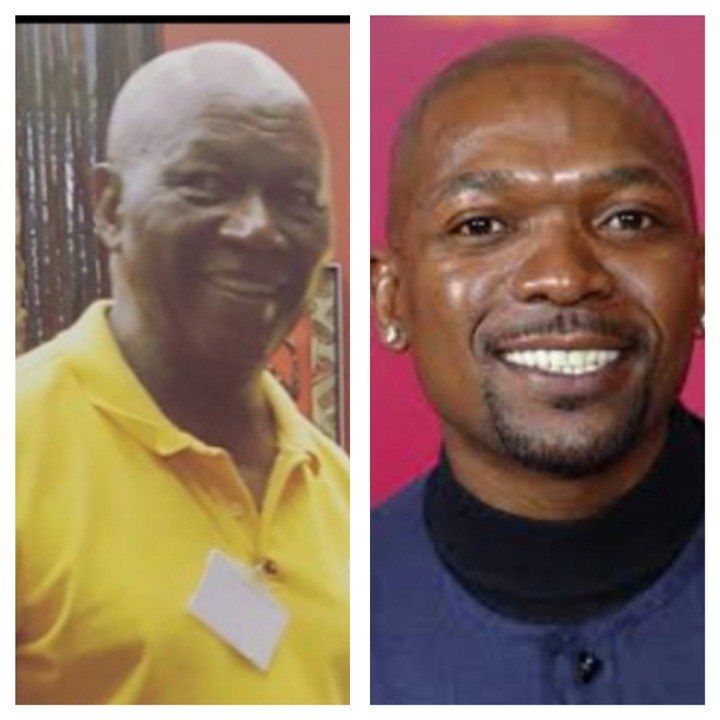 Vundla was attacked and told that he was crying crocodile tears when he spoke to a local publication about the passing of Ngubane.

An old video has since re-surfaced of Ngubane speaking about Vundla's ill-treatment during the times when he was sick and admitted to hospital. Ngubane suffered the most at the time because he was bedridden. 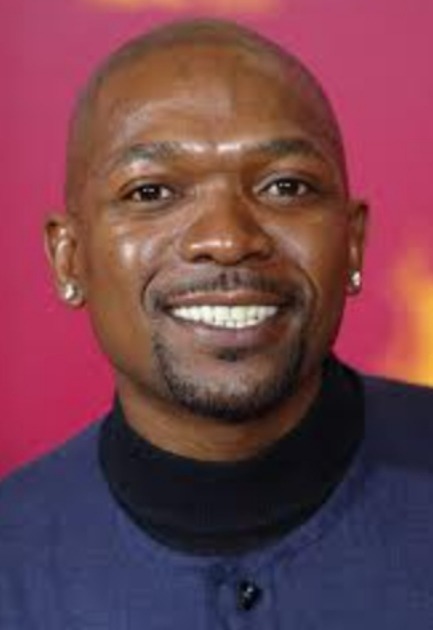 In the video Ngubane related how after 7 weeks being bedridden and in hospital; he got out of hospital on a Thursday; but immediately got a call from Vundla asking him to return to work on Monday. Leaving him with only a weekend to recuperate.

In the video; Ngubane said; he returned to work; as weak as he was; to clock 6 to 10 episodes per week and to make the production money. They would give him a tiny chair to sit on between takes. 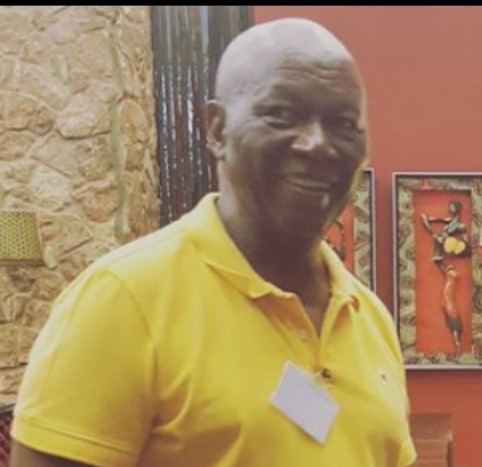 Vundla tried to defend himself after the video became public and said he paid for Ngubane's hospital bills and that he did not expect him to go on strike with the other cast members.

Vundla failed to realise that; just because he paid Ngubane's hospital bills; that did not mean he also did not deserve a raise. He had a wife and children to look after.

This did not help Vundla because by then he had already fired his whole cast; dubbed the Generations16; and replaced them with a whole new cast. He changed the name of Generations to Generations: The Legacy.

The show remains at the bottom of new shows like EHostela and Gomora. Vundla is being called wicked and Satan on social networks; and surely he now realises that he cut his own nose to spite his face.