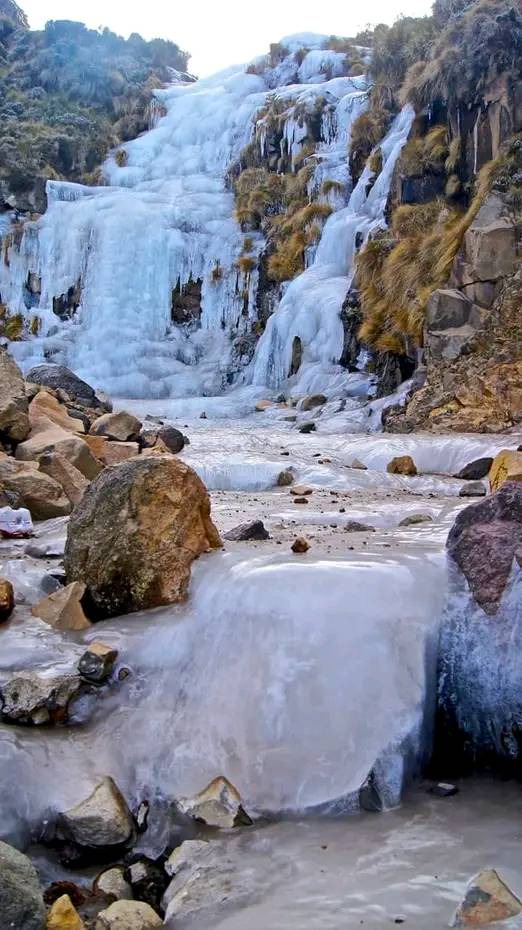 Lesotho is very famous for its cold weather. The small mountain kingdom which shares all it's borders with South Africa is one of landlocked countries in the SADC region.

Situated in the Maloti Mountains Lesotho has the highest mountains in the southern end of Africa. Maseru is the capital city of Lesotho and the country has a population of just over 2 million. 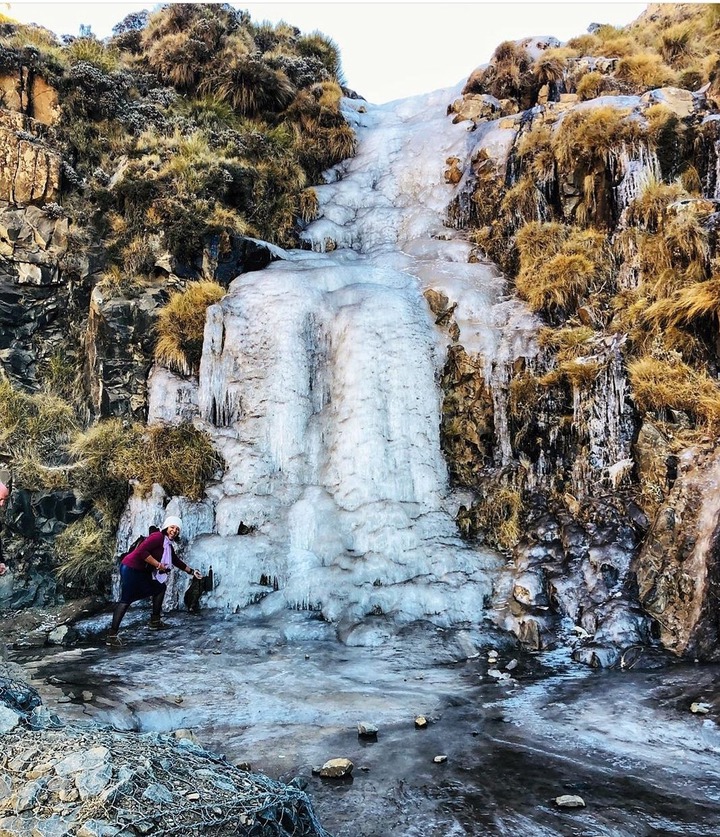 Once a British colony known as Basutoland, the country has two official languages which are Sotho and English. Also known as the Mountain Kingdom, Lesotho gained it's independence from Britain in 1966, October 04. 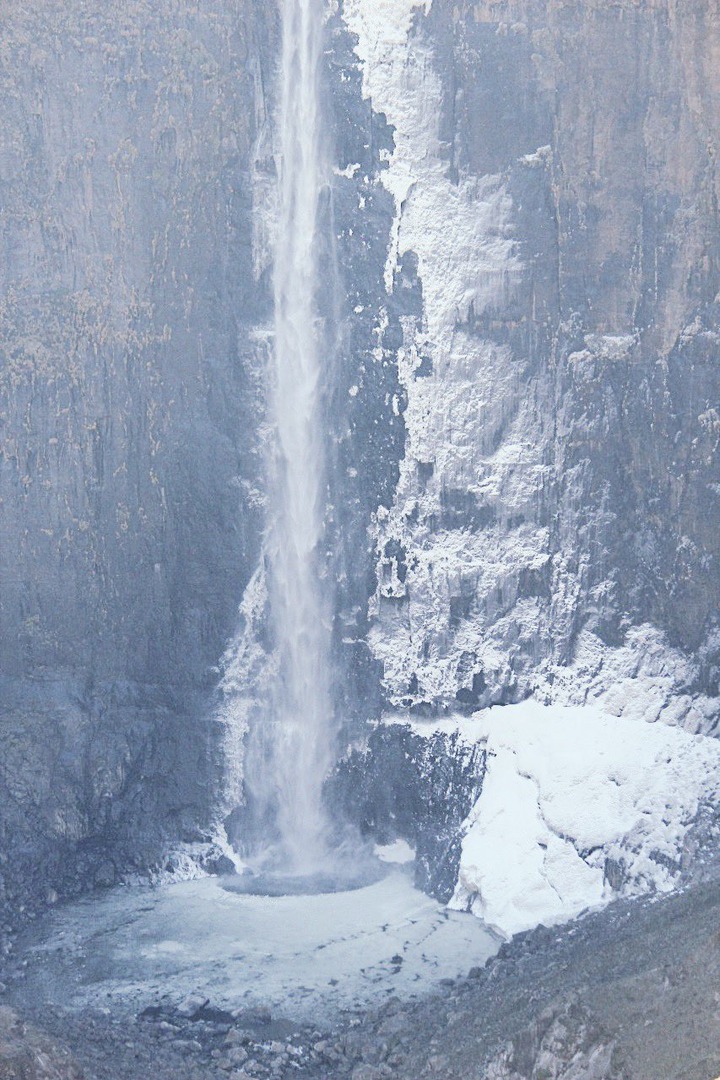 The tiny kingdom is known for its abundance of fresh water, but mostly for it's very cold winters. Lesotho is one of the few African countries that you are guaranteed to find snow in winter. 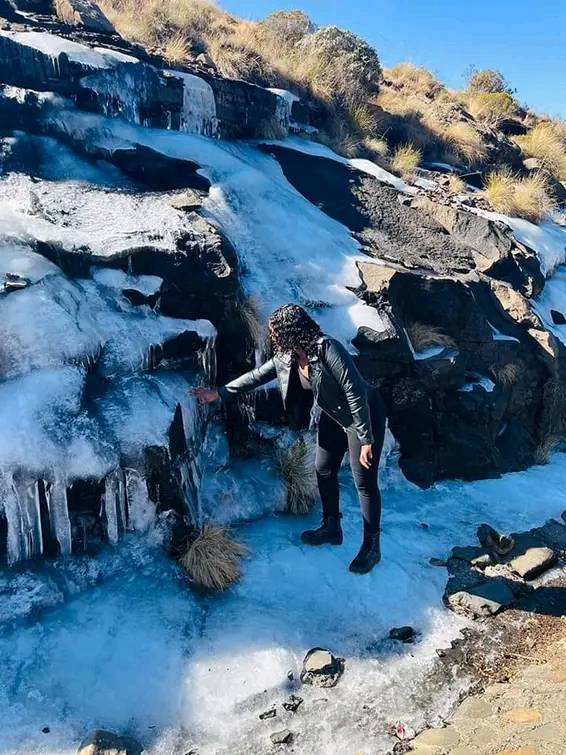 A recent tweet by a user named #AfricaFactZone highlited waterfalls and a river in Lesotho whose water had frozen due to cold. It's not uncommon for water to freeze but it to freeze while in motion is rather rare.

Four different images on the tweet clearly shows frozen water in what looks like a rocky terrain. In such a terrain the water is always moving which would make one think that it would be impossible for it to freeze, but the Lesotho winter proved us wrong.

Lesotho is definitely one of the coldest countries in the African landmass, very few countries experience scenes like these, where large bodies of water can freeze while in motion.

Let's take a look at the reactions which the images triggered. You can also react to the article by dropping a comment at the comment section.

This is how it went comment wise, the incident has made people realise that we have a sovereign country right inside South Africa. Please drop a comment and let us in on your opinion. Follow me for all the twiiter related articles including all the trends.