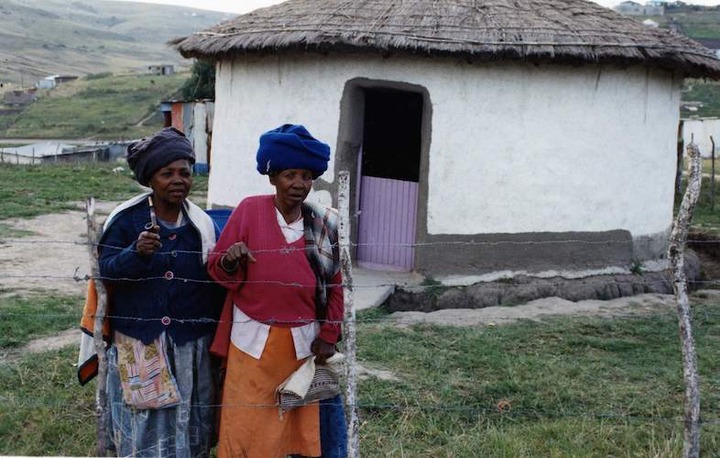 The Nguni people are found in Mozambique, Swaziland, Natal all the way to the Eastern Cape. In South Africa, Nguni people make nearly two thirds of South Africa' s black population and Xhosa people are part of that group. Not everyone who speak Xhosa language is Xhosa. The white people called Xhosa people, The Red Blanket People because of their red and the orange of ochre traditional colours. 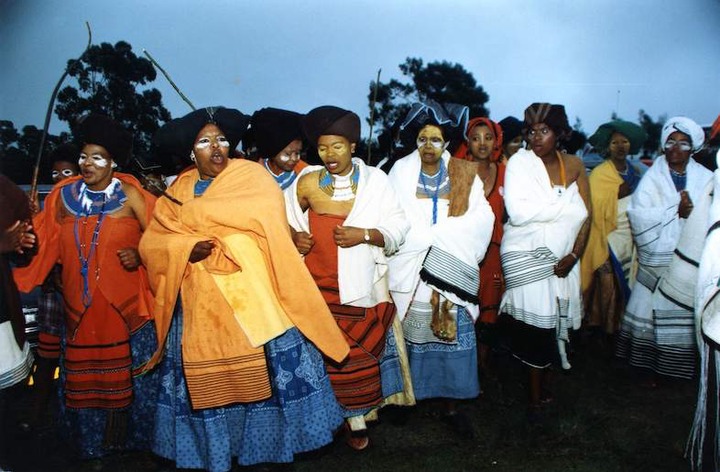 It was the Khoi people who called their neighbors, the Southern Nguni' s King, Xhosa meaning “angry man”. That name became the name of his people also like Zulus after Shaka. Because these Ngunis moved to the Eastern Cape where they found the Khoi, some of them intermarried with the Khoi and they borrowed some words from their Khoi neighbors and because of this, their Nguni started to use words that were not in Zulu. Actually, it became a Nguni dialect. The white people called them Cape Ngunis.