The stingray can kill people with their poisonous barb

Generally, stingrays aren’t dangerous, but they can be deadly if a swimmer is stung. They burrow under the sand of shallow waters and, if stepped on, may sting. Stingrays are common in tropical and subtropical waters around the world. There are a variety of species, around 220. In recent years, they’ve become more engaged and are usually listed as such by the IUCN. 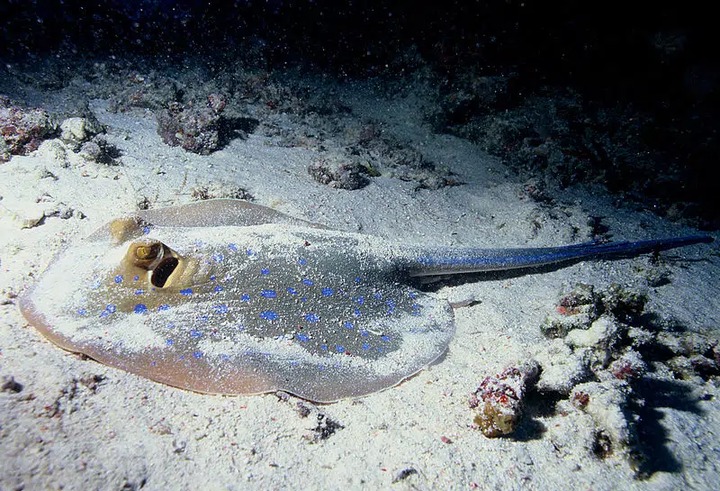 The lionfish is a beautiful venomous marine fish that’s also sometimes called a zebrafish or firefish. They are colorful, usually sporting red, white, and black bands. They have distinctive spiky fins that radiate out around their bodies.

Lionfish are great predators and are often a hazard to divers and fishermen. If stung, a human being will experience everything from extreme pain to vomiting and difficulty breathing. One might also experience diarrhea, heartburn, headache, and numbness. Their venom is rarely fatal, but there have been examples of extreme allergic reactions resulting in hospitalization and death. 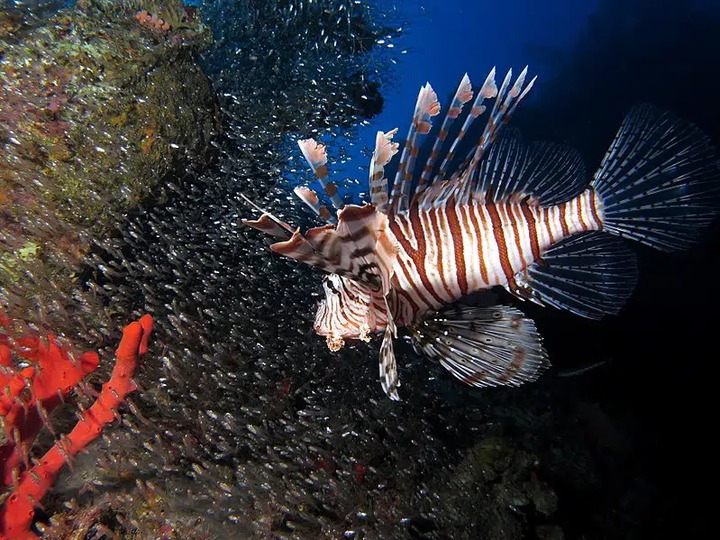 Barracudas are predatory fish that are notorious for their aggressive behavior. They’re saltwater fish and can be found in tropical and subtropical waters. They live around coral reefs near the surface of the ocean. They have fanged teeth and a prominent, recognizable nose shape. Their pointed heads give them an underbite.

Barracudas can travel up to 27 miles per hour, or 43 kilometers per hour, when attack prey. Sometimes, barracuda mistake snorkelers for prey and attack human beings. Although, these attacks are rare. 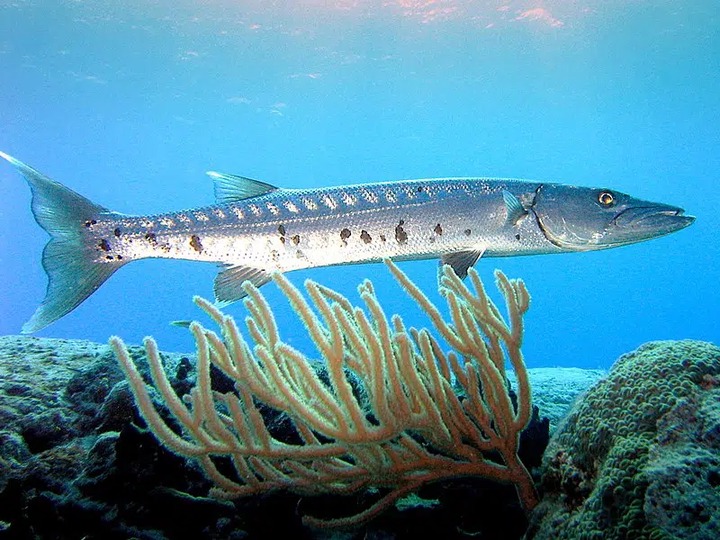 Sea snakes are venomous snakes that can be fully aquatic, meaning they cannot survive on land. They’re found in warm coastal waters. These snakes have compressed bodies and are often mistaken for eels. They breathe air, meaning they have to surface regularly. They vary from gentle to aggressive.

Some sea snakes can be safely handled, while others should be avoided. Most are categorized as reluctant to bite. But, one species, hydrophis platurus, has a stronger and more potent venom than any terrestrial snake in the world. Some, although not many, deaths have been reported. 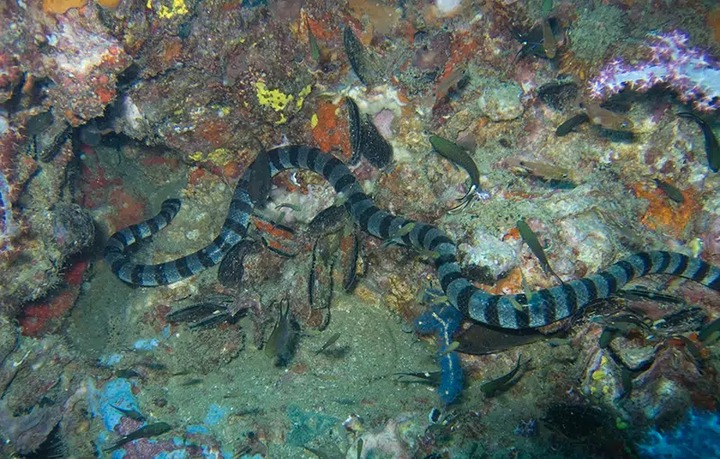 Cone snails are a group of extremely venomous sea snails. There are over 600 species around the world. They are capable of stinging humans, despite their mundane appearance, and should never be handled. Their shells are often colorful, displaying interesting and complex patterns. An unfortunate attraction for humans and a deterrent for predators. Their venom is extremely toxic and can be fatal to humans. Interestingly, that same venom has been studied for the medical uses it may have. 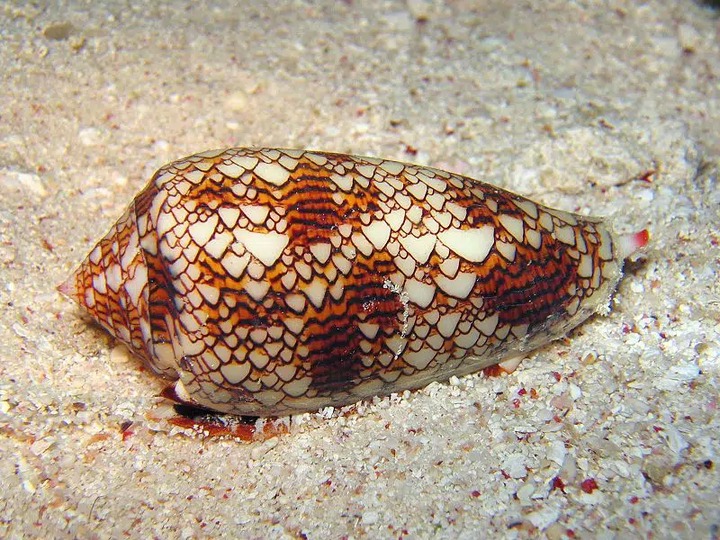 The stonefish is regarded as the most dangerous living fish. They’re found along the coasts of the Indian and Pacific oceans. Their stings are excruciating and can result in hospitalization and even death. Most commonly, swimmers step on these fish, pushing the venom into the bottom of the foot. Sometimes, stings also result from swimmers picking these fish up in the water or even on the beach. 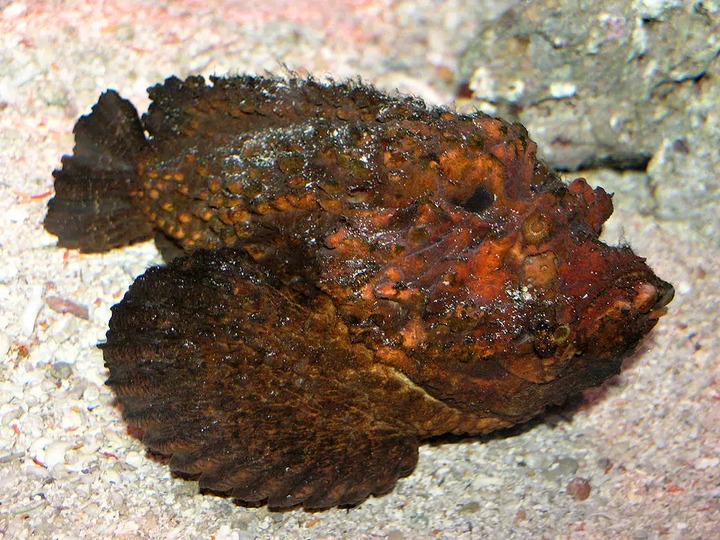 The aggressive triggerfish can bite through flesh

The triggerfish is found in coral reefs in the seas stretching from Australia to Thailand. These fish have been known to be aggressive, biting divers who come too close to nests. They should be avoided if diving around coral reefs.

Triggerfish grow up to 30 inches or 75 centimeters and usually feed on sea urchins, tube worms, coral, and mollusks. They’ve also been observed displaying aggressive behavior towards other fish. Their bites are not venomous, but they are painful and can inflict serious injury. 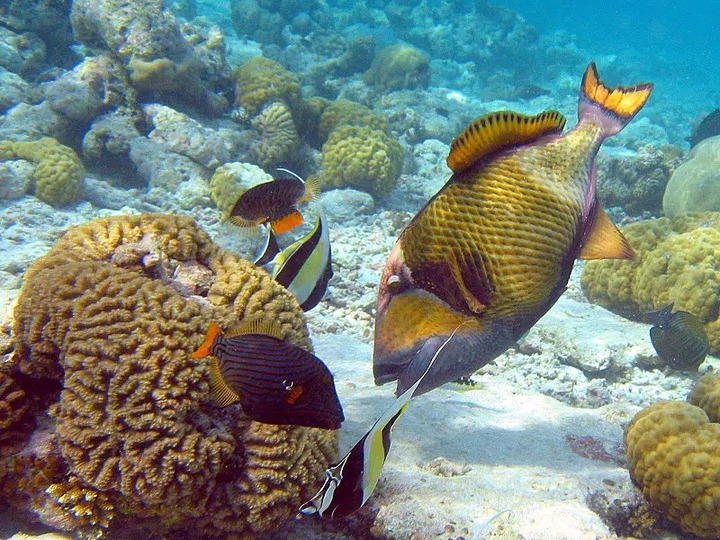 This creature is considered to be the most dangerous urchin in the world. If touched, the urchin can deliver excruciating stings that may result in hospitalization. They live in coral reeds, seagrass, and sandy environments.

Their flower-like patterning and pinkish colors earned their name ‘Flower urchin.’ If touched, one may experience paralysis of the tongue, lips, eyes, and musicales. Faintness, difficulty breathing, and the inability to speak are also results. Tsutomu Fujiwara, a scientist who stung himself accidentally, described feeling like he was “going to die.” But, after fifteen minutes, the pain diminished. 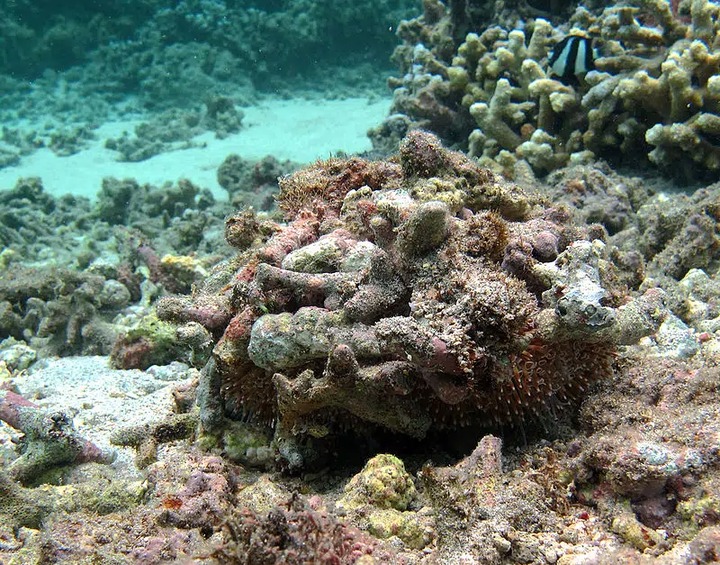 The blue-ringed octopus is a beautiful and deadly species of small octopus that lives in tide pools in the Pacific and Indian oceans. They are easily recognizable due to their yellow skin and blue and black rings. Their normal prey is crabs, shrimp, and other small animals.

Scientists have classified them as one of the world’s most dangerous animals. If stung, one can expect to experience total body paralysis. This may result in drowning if stung in deep enough water. 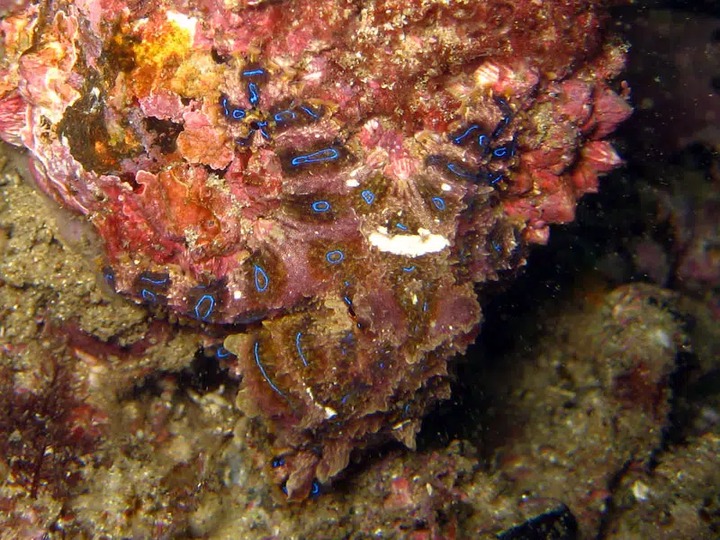 This notoriously dangerous jellyfish often tops the list of the most dangerous sea creatures in the world. While it might not look threatening, its sting is life-threatening. The sting can result in death in less than five minutes. Unlike some jellyfish, the box jellyfish can swim, this means they’re capable of hunting for prey and can move through the ocean at a quicker pace. 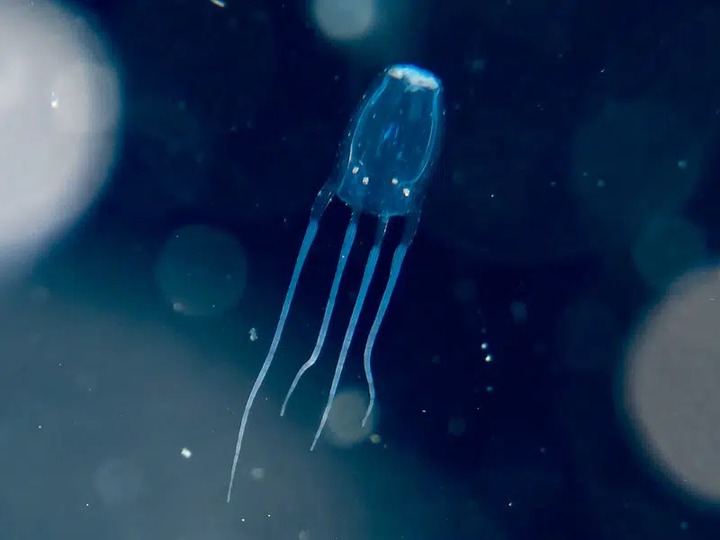