By Sasatjie (self meida writer) | 9 days

In the year 2020, there were many stories about how rich people accumulate wealth and it was alleged that most of them own snakes and belong to some sort of a cult. Not just that, they were also alleged to be making human sacrifices to feed these snakes.

Just when Mzansi got used to all of that and forgot about these snakes, a video of a man who was seen driving his mercedes and taking his snakes for a ride whilst kissing them. 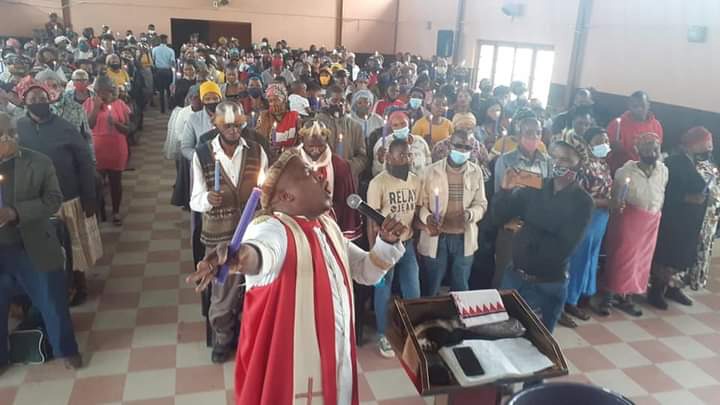 Treasure Nkwabela who is a sangoma and a pastor of African spiritualism is the man behind the wheels of a Mercedes Benz that was driving around with snakes. He also has bodyguards who follow him in his Range Rover and they carry guns whenever he is in public. 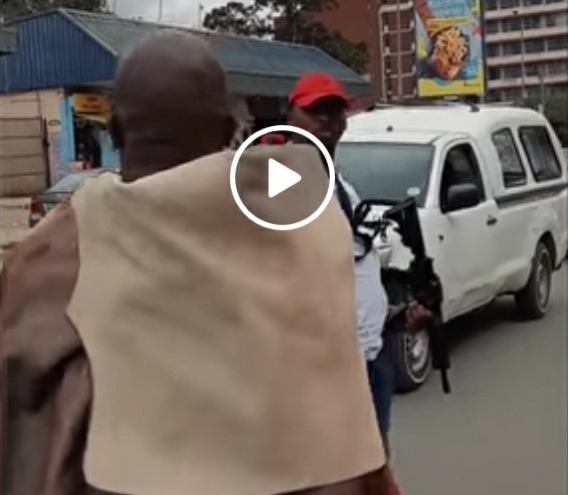 What traumatized many is that he was driving around with pythons in public, with no fear who is watching. Some are defending him saying that these could just be exotic pets for him and that there is nothing deeper than that. 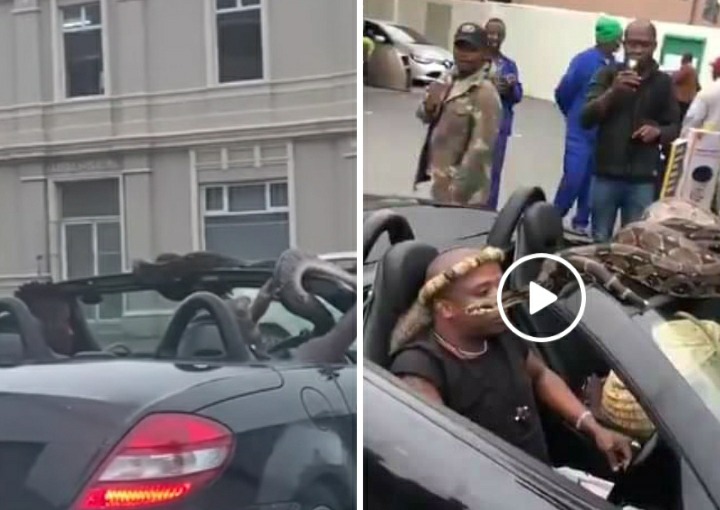 Some say that they are more than pets and quitecoften, when the snakes die the owners become poor again. One tweep confirms that if the snake is what they call 'Umajola' then it is actual an ancestor that visits in a snake form.

Another video also shared on social media shows him giving his snake a kiss, and people can be heard screaming in the background. This seems to have happened at Buffalo Street in the Eastern Cape judging by the car registration and what people say. Tweeps also say that he stays in East London, although he speaks deep SeSotho which is spoken in the Free State. 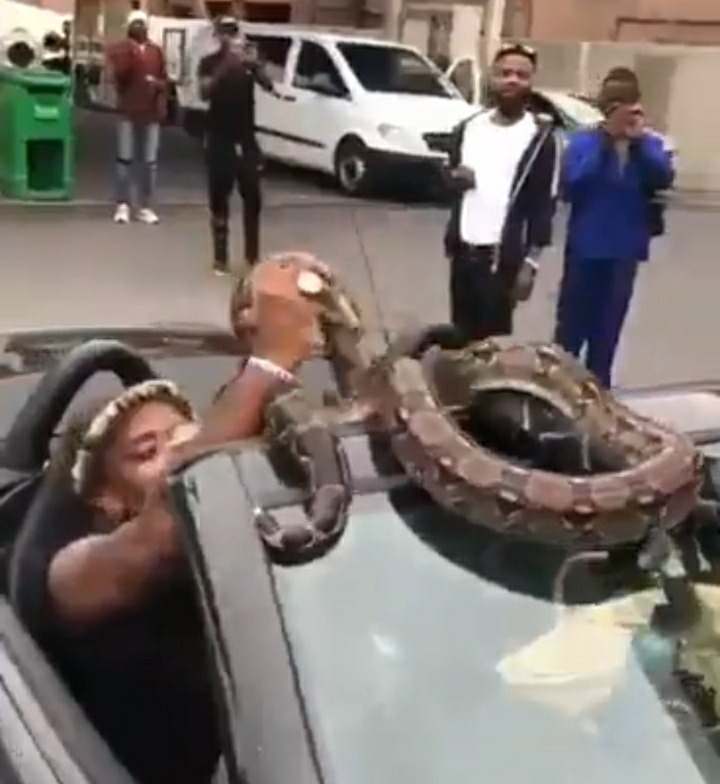 Some think it is just a publicity stunt, whilst others say the snakes are tired of being hidden like side chicks and maybe they demanded to be taken out in the streets to be seen. Whatever the case, only this sangoma knows the truth behind these snakes. The rest of Mzansi can only assume.

If You Cannot Control Your Laughter, Please Don't Open These 30 Funny Photos And Memes

Anele's father speak what really killed her, but South Africa disagree and claim he did not know her

Junior Khanye :Samir Nurkovic is a center back.