By Jimfoxx07 (self media writer) | 7 months ago

Snakes are one of the feared reptiles incthe country, I can't say around the world because we know in countries like India they habe some shows were the do snake dance whereby they capture them and make the dance while the owner plays a musical instrument.

Thailand according to National Geography show they are captured and turned into a snak or used for medicine purpose. But in South Africa we are enemies with Snakes especially big ones like this one on the pictures. 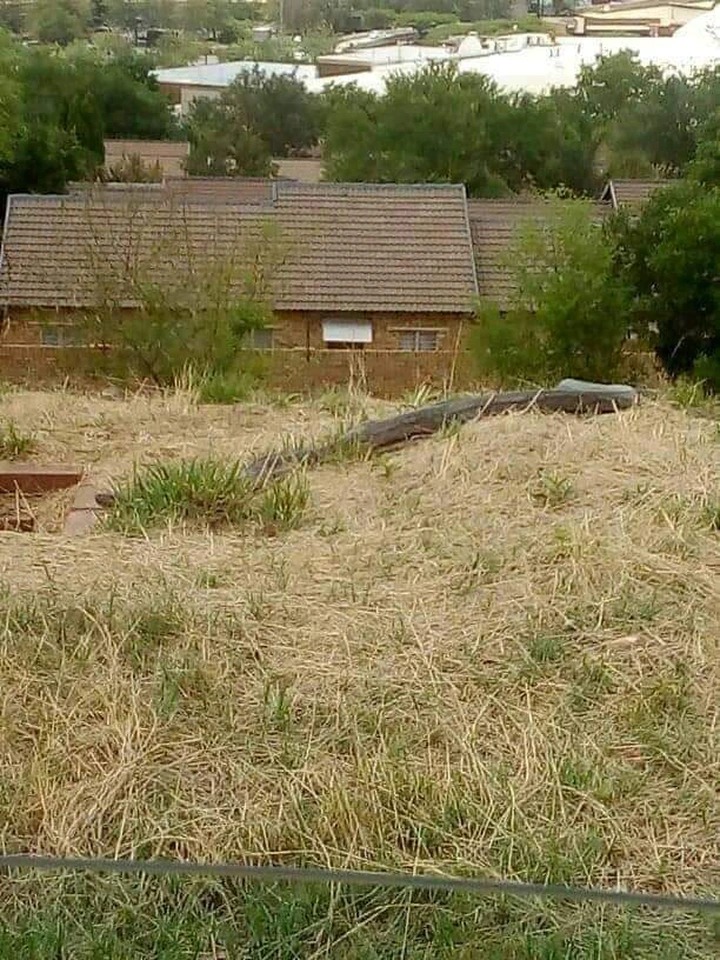 According to reports it's been reported that a huge rock python was spotted in the afternoon by a passing motorist who then decided to take pictures of the huge snake.

This rock python was spotted in Rustenburg in the North West province, according to an update with LolaM, this snake was spotted going into its bidding place in the afternoon from it's hunting trip. 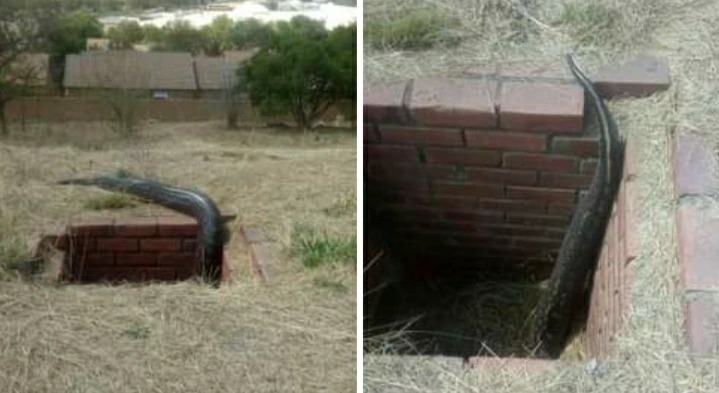 People are now living in fear of this rock python, according to Facebook this snake was spotted there by this motorist and showed no fear but to take pictures. Social media seems to be worried about this snake, let's hear what they had to say about this snake crawling behind their backyard.