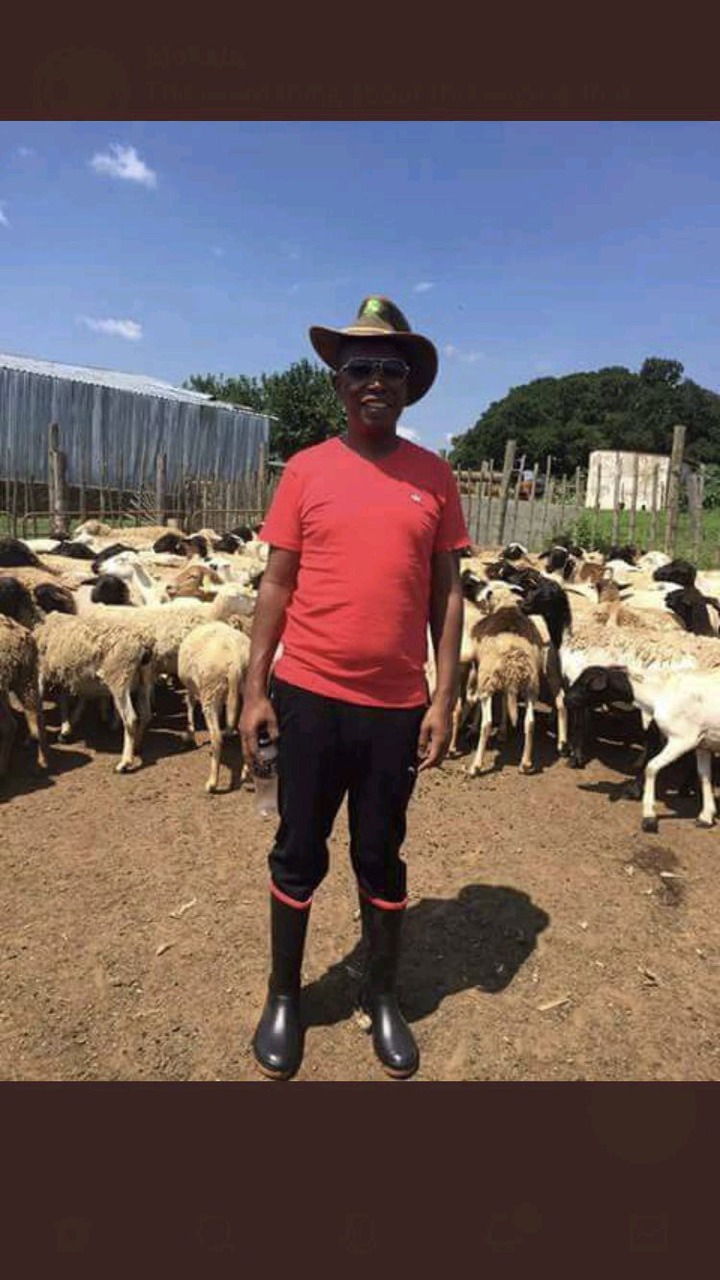 A picture of Malema on Kenny Kunene's property with a flock of sheep was published on that individual's Facebook page by Kenny Kunene. He asserted that this was an attempt to make fun of him, and that the cows in issue belonged to the President of the Economic Freedom Fighters. He also claimed that the cows had been stolen from him. 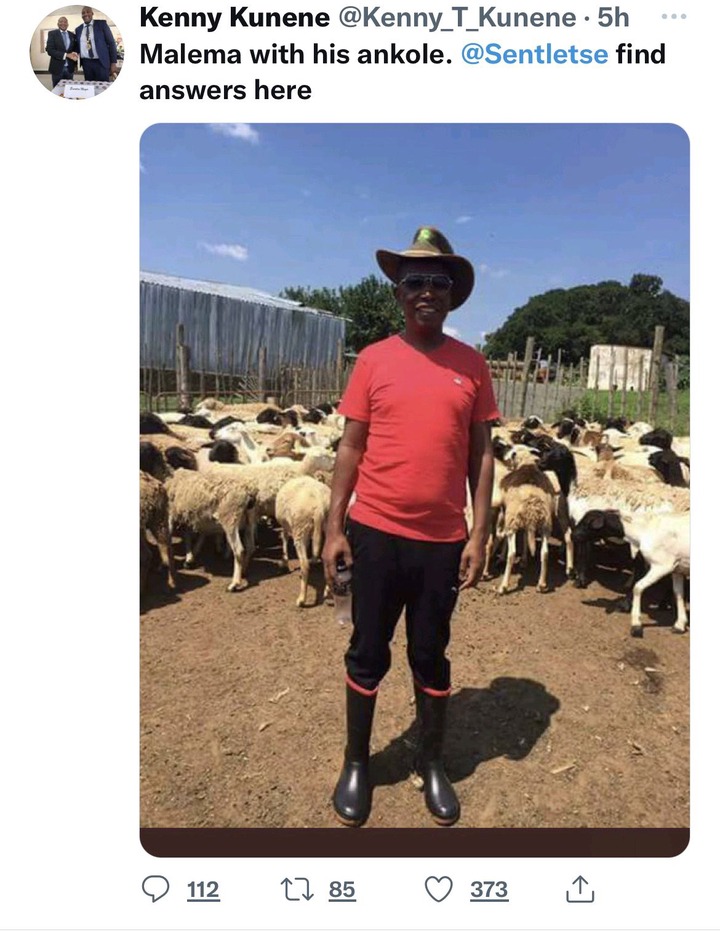 Due to the fact that it was widely known that the animals in question were sheep and not cows, we had no other choice but to draw the conclusion that the speaker was attempting to make fun of the president.

By pointing out to Julius that he is the one who has been requesting that Ramaphosa step down from his post, he was doing so with the intention of upsetting Julius and causing him distress.