What are some really cool ways animals defend themselves?

What are some really cool ways animals defend themselves?

How about releasing some cool and nasty slime? 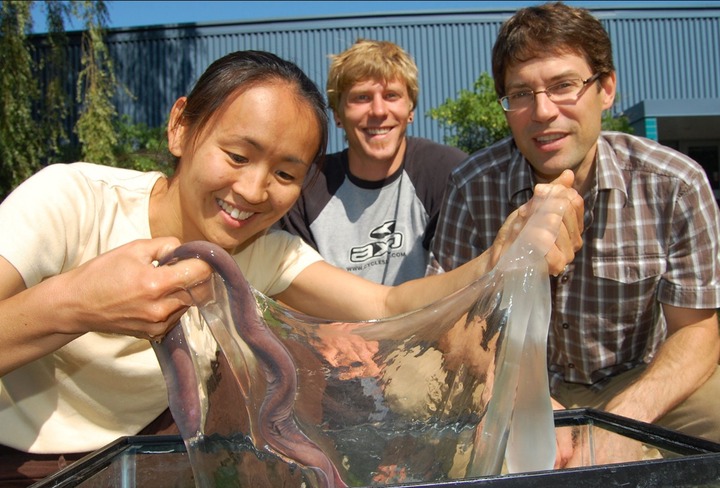 It’s a Hagfish showing off its sliming talents.

They look like an easy meal with its eel-like body, but when a predator comes to bite it simply secretes a nasty slime that blocks the predator’s gills making it to choke, forcing the predator to try a different meal.

Therefore, this only works for gill-breathing predators. 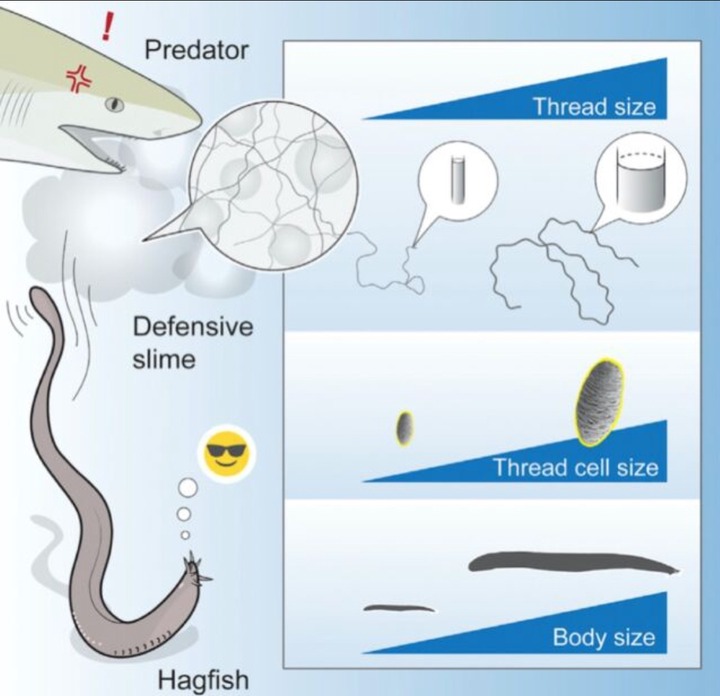 Hagfish slime isn't actually slime, it's more like a gel made of filaments. It consists of mucins and flexible protein threads stronger than nylon and thinner than human hair.

These protein fibers are produced individually within the cytoplasm of highly specialized cells known as gland thread cells. 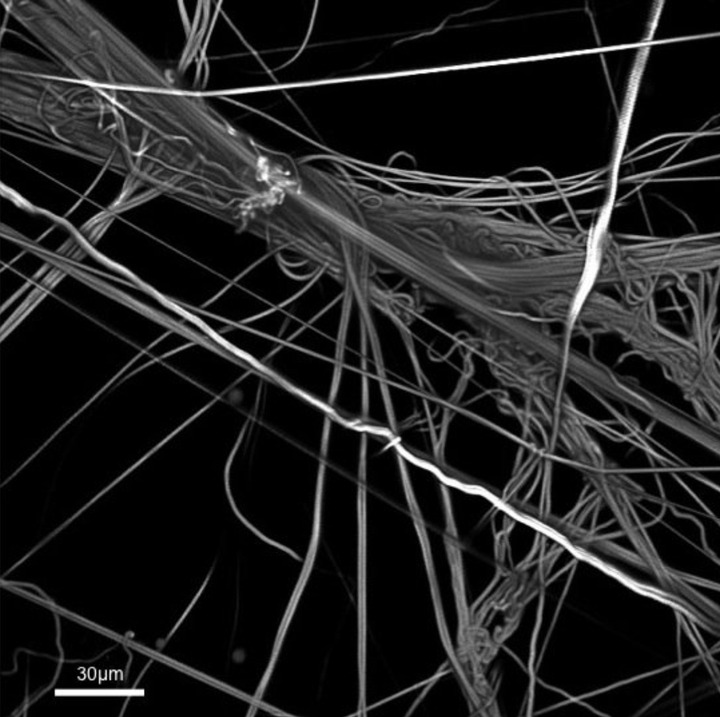 A single hagfish will release less than a teaspoon of slime from the slime glands . However, in less than half a second, that little amount will expand by 10,000 times (enough to fill a sizable bucket). Inside the hagfish, the threads are tightly wound up in miniature ellipsoid-shaped skeins, but when they are released they quickly unravel.

How strong is hagfish slime? This is not a scene from Ghostbusters movie, but an incident that actually happened.

On July 14, 2017, a truck carrying thousands of hagfish wrecked on Oregon’s highway, covering the road and at least one car in slime and creating one of the most weirdest traffic jams in history. But why would the hagfish discharge so much slime without any sharks around? hagfishes also release slime when they are stressed in addition to defend themselves. 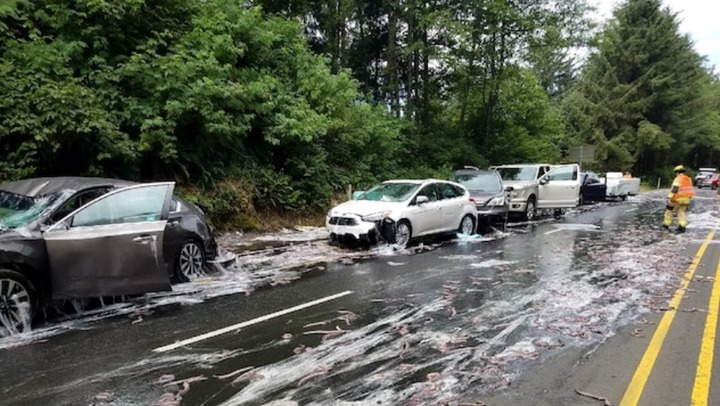 10 signs of a good woman

Covid-19 vaccines expected to protect against hospitalization caused by Omicron