Zimbabweans up in arms against the Chinese accuse them of colonization

Zimbabweans in the mining-rich area of the city have made it obvious that they are sick of Chinese miners, whom they accuse of colonialism. 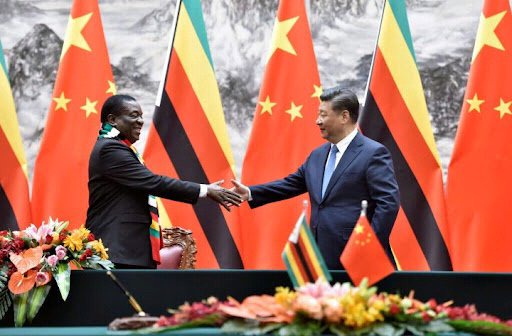 The conflict began when some Chinese nationals mined a portion of the native ancestral grounds. Exhumed and mined for granite stones are the sites where Shona-speaking Zimbabweans buried their ancestors in Mutoko. 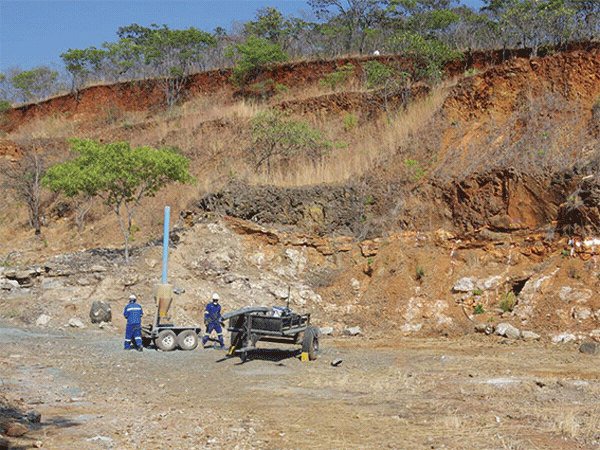 In Hwange National Park, one of the world's largest national parks, the Chinese are mining and disrupting the natural ecology in the face of climate change. 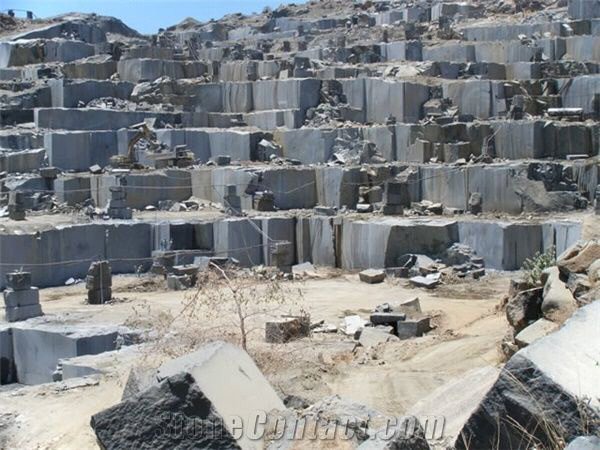 More than 15 000 villagers in the Chilonga villager area are also facing evictions to make way for the Chinese. 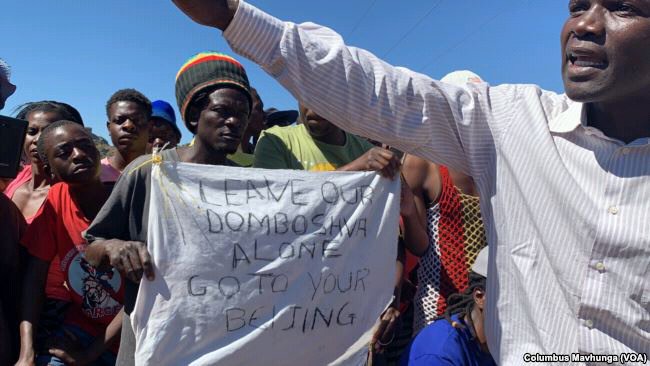 The Chinese are accused of being racists in addition to stealing ancestral land for which many Zimbabweans killed during the independence struggle. They are allegedly barring locals from their restaurants, claiming that black people are not welcome in their homeland. 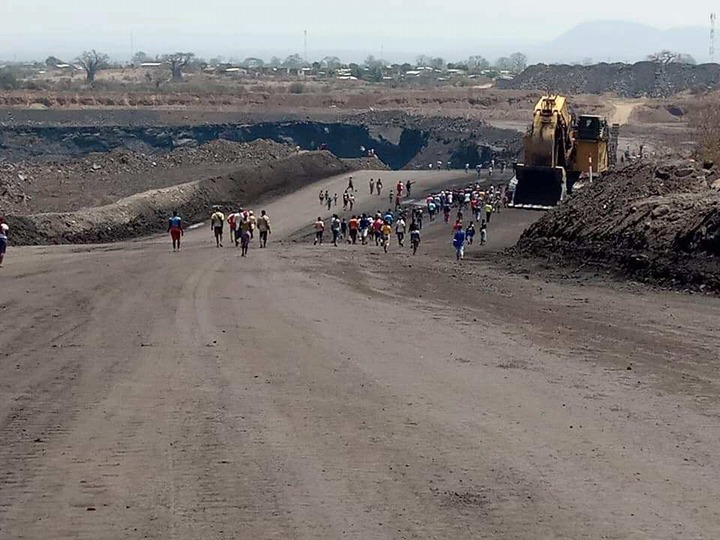 Despite varying qualifications, the few who are fortunate enough to acquire a job in these mines get nearly peanuts, as little as minimum pay.

The ruling Zanu PF party has been accused of selling the country to the Chinese in order to collect funding for the 2023 elections. It's interesting that, after all of Mugabe's accusations that the opposition was attempting to sell the country, it's now Zanu PF that is doing it.

Although it is not uncommon for African presidents to sell their countries for curry or a cup of sugar, the fact that Zanu PF has long portrayed itself as a patriotic party is surprising.

What is happening in Zimbabwe is not new; only a few weeks ago, Zambia's government, led by Edgar Lungu, was humiliated at the elections for a same reason: selling out to the Chinese.

The Chinese issue is swiftly becoming a political issue, with President Nelson Chamisa's opposition party racing to assist the afflicted people in resisting the invasion.

Fans Are angry at Makhadzi for wearing ANC regalia.