By Angelfury (self media writer) | 1 month ago 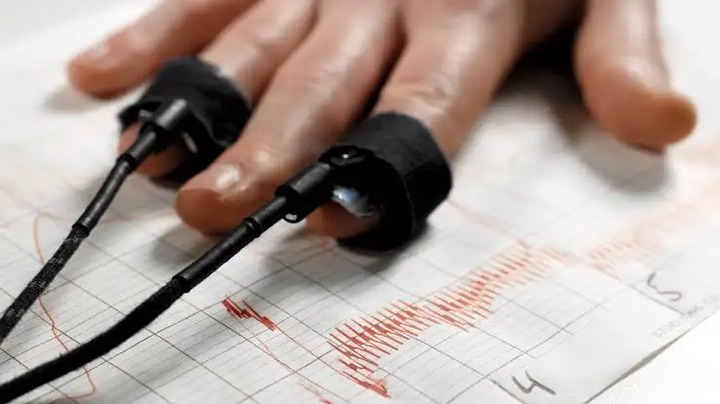 1. Break in behaviour or delay.

You ask a person a question and get nothing at first. After a delay, it starts to respond. How long does a delay have to be before you consider it a misleading indicator? Well, that depends. Try this exercise with a friend: Ask her the question, "That day seven years ago, what did you do that day?"

The person will inevitably pause before answering as it is not a question that inherently produces an instant response; the person has to think about it and still probably won't be able to give a meaningful answer. Now ask: "Did you rob a gas station that day seven years ago?" If your friend pauses before replying, you should probably choose your friends more carefully. It is much more likely that there will be no pause; Your friend will immediately reply, "No!" or "Of course not!" It's a simple exercise, but it makes the point that the delay should be viewed in the context of its appropriateness for the question. Next: Verbal and Nonverbal Separations.

Our brain is wired so that our verbal and nonverbal behaviours naturally match. So if there is a breakup we consider it a potentially misleading indicator. A fraudulent person often hides their mouth or eyes if they are not sincere.

A common verbal/non-verbal break to watch out for occurs when a person nods in agreement while saying "no" or turning their head from side to side while saying "yes". As an exercise, if you do this discrepancy in response to a question, you will find that you need to force yourself through movement. However, a potentially fraudulent person will do it without even thinking about it.

There are a few caveats associated with this particular indicator. First, this indicator is only applicable in a narrative answer, not a one-word or short-form answer. For example, imagine that a person's head nods abruptly when they say "No!" says. This is not a separation; Second, it is important to note that in some cultures a nod does not mean a yes and a side-to-side nod does not mean a no. Next: Hide Your Mouth or Eyes.

3. Hide Your Mouth or Eyes.

A fraudulent person often hides their mouth or eyes when not telling the truth. There is a natural tendency to try to cover up a lie from a person her mouth goes up while she answers a question, which is significant. There is also a natural tendency to guard against the reactions of those who are lied to. If a person covers their eyes while answering a question, it might well indicate on a subconscious level that they can. He can't stand the reaction to the lie he's telling. This shield can be reached with one hand or the person can even close their eyes. We're not referring to blinking here, but if a person closes their eyes while answering a question that doesn't require reflection, we consider it a means of hiding their eyes and a likely misleading indicator. Next: Clear Throat or Swallow.

If a person clears his throat or swallows a lot before answering the question, it is a potential problem. If you do it after you reply, we don't mind, but if you do it before you reply, a couple of things can happen. He could do the non-verbal equivalent of the verbal "I swear to God ..." - disguise the lie in its Sunday best before introducing it to us. Or physiologically, the question could have caused a surge of anxiety that could cause discomfort or dryness in the mouth and throat. 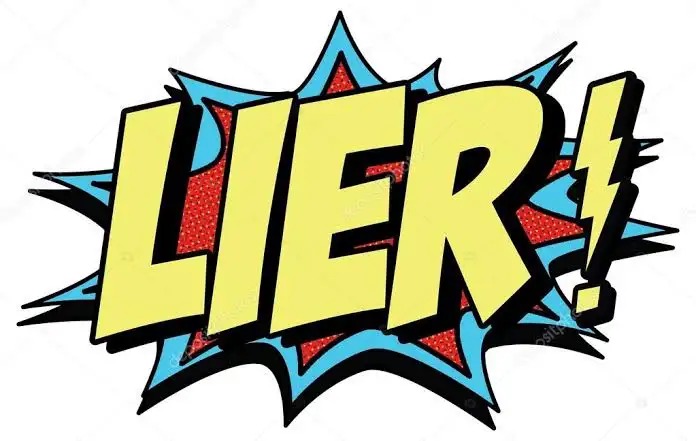 Pay attention to whatever a person does to their face or the region of their head in response to your question. This often takes the form of biting or licking your lips or pulling your lips or ears. The reason goes back to simple high school science. You asked a question and the question creates an increase in anxiety because an honest answer would. This, in turn, causes the autonomic nervous system to work to allay anxiety by draining blood from the surfaces of the face, ears, and extremities, which can cause a feeling of cold or itching. the person even notices their hands being pulled into these areas, or their hands twisting or rubbing. Boom! You have discovered a misleading notice. 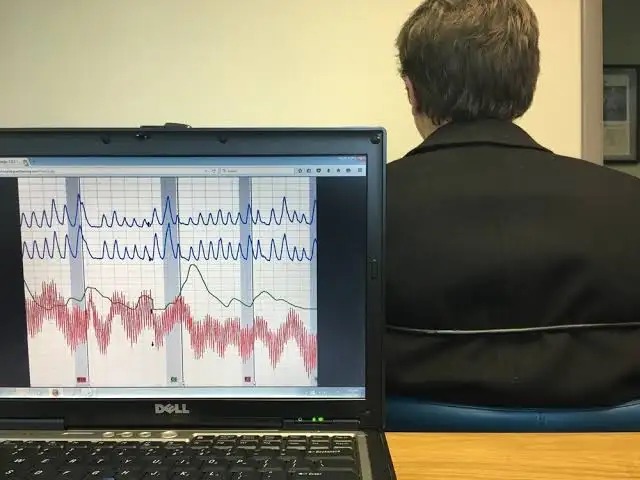 Another way to dispel fear is to be physically active in the form of personal hygiene or the immediate environment. When answering a question, a fraudulent man may use his tie or his

Unexpected || See where the new disease comes from.