A 26 Year Old Man Called A Hero Because He Did This :

According to the latest figures, the globe is experiencing its worst-ever water crisis, with 844 million people lacking access to safe drinking water. Water contamination is one of the primary causes of this. Fortunately, there are people like India's Ramveer Tanwar who can't bear ignoring the problem and have decided to act.

The narrative of this Indian young guy, who wished to help his town and his people and has done so admirably, astounds us. We can't wait to tell you about a remarkable example of how one man's strong willpower and boundless energy made a difference and helped to save dozens of lakes and ponds.

There are real life superheroes who care about water. 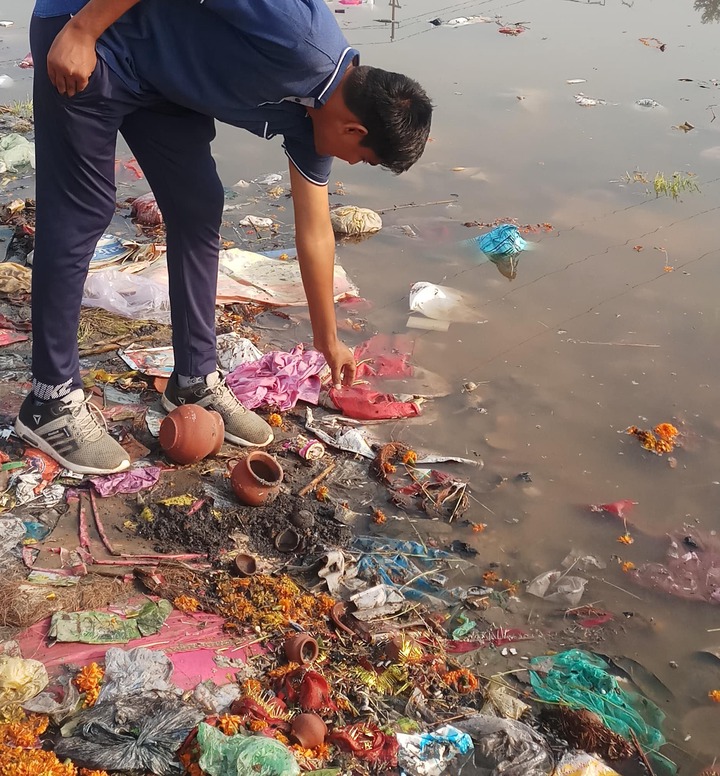 Ramveer Tanwar, 26, noticed one day that the lakes and ponds close where he and his buddies used to play as children had begun to vanish. In addition, many wetlands had been degraded and had become dumping grounds. He thought it was past time to make a change and educate people about the necessity of clean water.

At first, persuading the people was difficult. 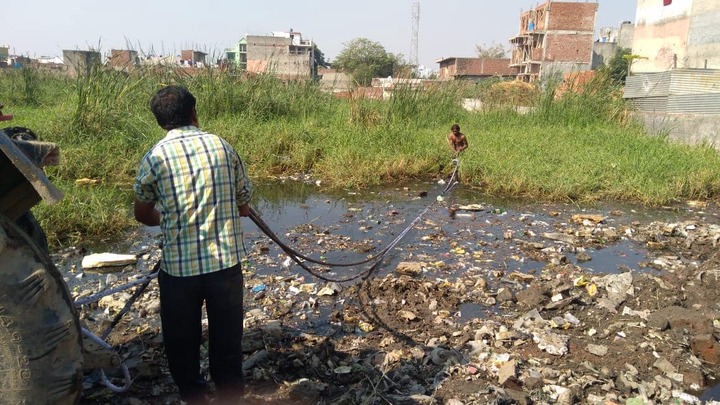 At first, Ramveer taught lessons to youngsters in his hamlet, and they, too, felt compelled to do something about their dwindling water supplies. Ramveer advised the youngsters to inform their parents about the current water pollution and conservation issues. Unfortunately, this failed because the locals refused to think they would ever run out of water. 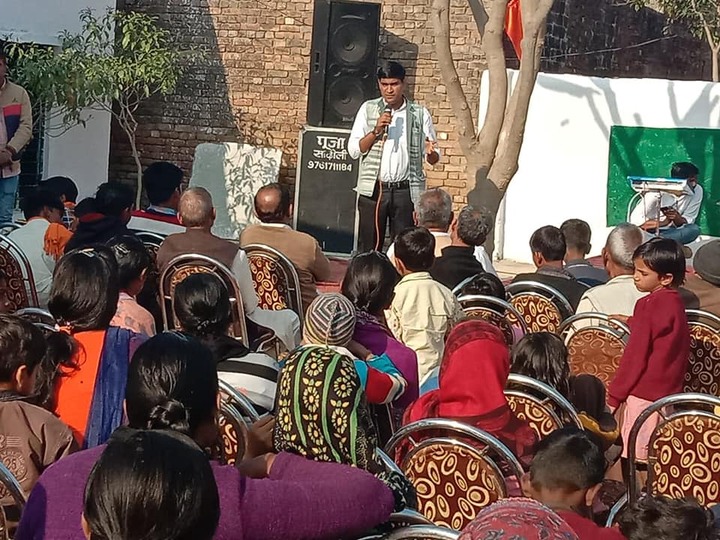 Ramveer then determined that he would have to accomplish it on his own. As a result, he went from house to house, explaining the subject of dwindling water resources to each villager. Later, he told the pupils to join their parents in a specific location every Sunday, where he would organize a discussion and offer water conservation strategies. After a while, it started to happen, and the people realized what they were up against.

The government appreciated his efforts, and the gatherings were dubbed "Jal Chaupals."

Patience and perseverance are always rewarded. 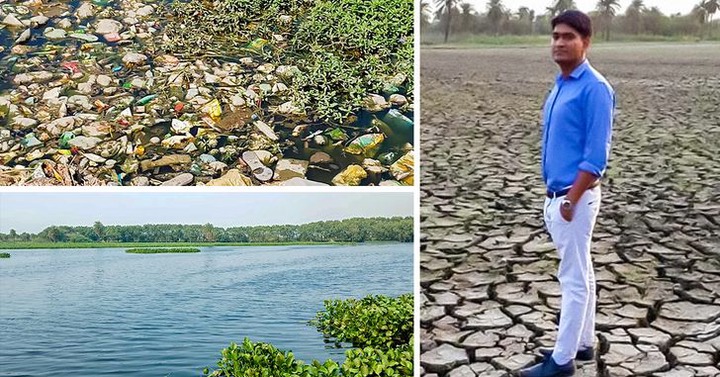 Ramveer and his volunteers, as well as his kids and their parents, cleared all of the trash from this pond in 2015. They not only cleaned it, but they also planted new trees in the area. They afterwards invited the local government to come view the magnificent renovation. People from other villages and districts began to flock to Ramveer to ask for assistance with the restoration of their local lakes as soon as the good word spread.

A clever and well-considered filtration system 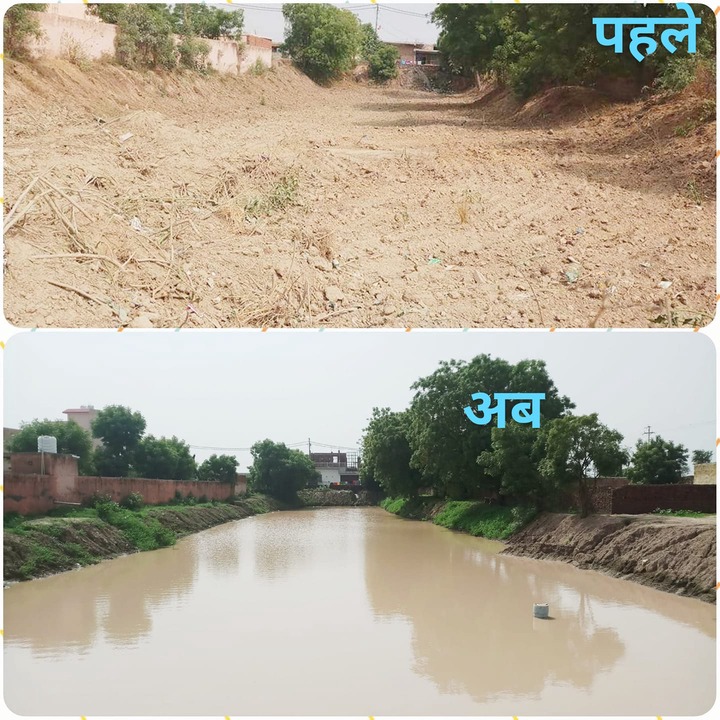 Hundreds of lakes and ponds have been restored thanks to the efforts of countless volunteers and enthusiasts. Preventing additional pollution was the most critical aspect of cleaning these bodies of water. After cleaning the water, the team digs a second pit to collect rubbish. Then they install a two-stage filtration system, consisting of a wooden plank filter and a grassy patch, to prevent larger and smaller waste bits from entering the water in the future.

Once a week, the pits and filters are cleaned. 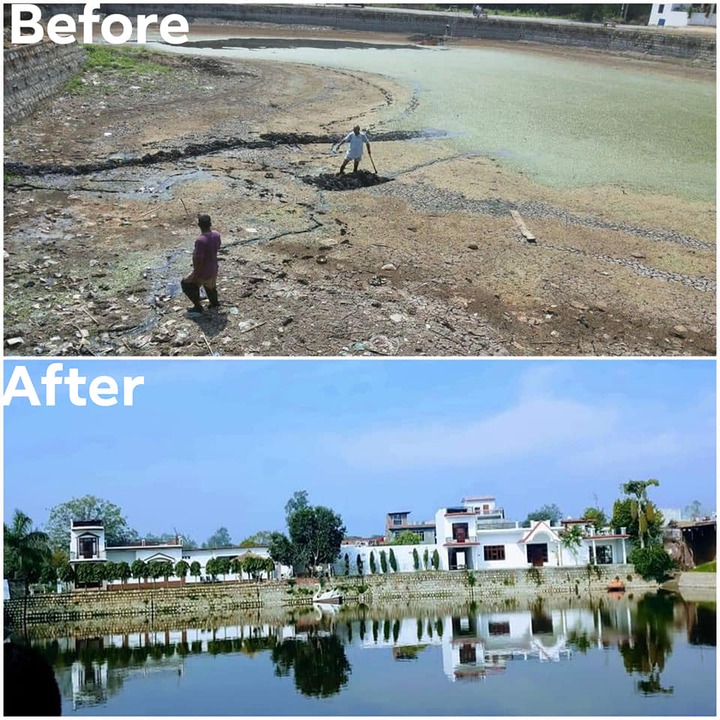 Ramveer wanted to keep trying to save water in India, and he's had to wear a lot of hats in the process. Ramveer's state government aided him by establishing "Groundwater Army" units in each of his state's districts, and the young hero is now the coordinator of his district. They work together to conserve water in their respective localities. Unfortunately, the government does not provide funding for such projects, so Ramveer has had to continue what he started on his own own 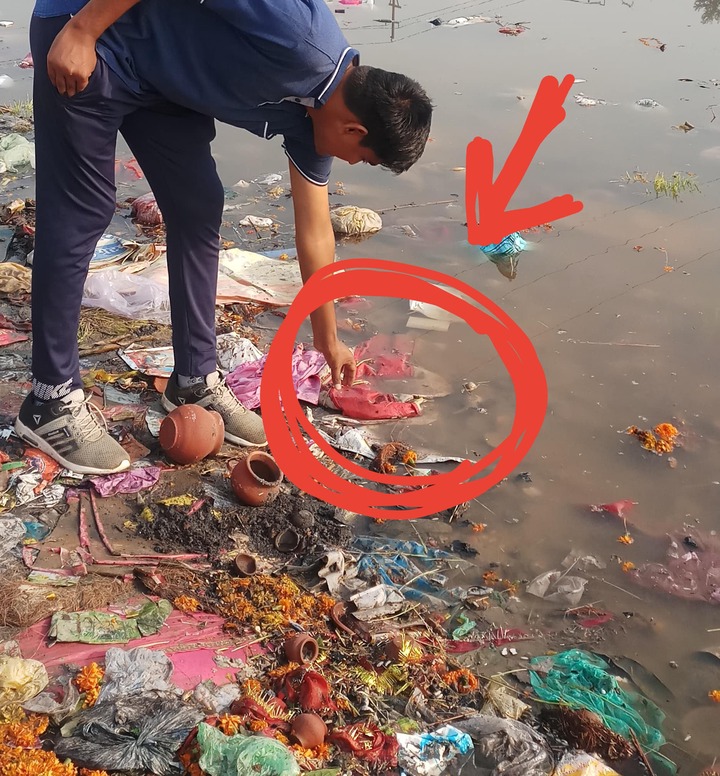 Was this a story that piqued your interest? What is your country's water situation like? Is the water in lakes and ponds polluted? Do people make an effort to save them? Let us know how you're doing in the comments section.

5+Pictures of a stunning lady at work vs at home.