Photos: 4 People Who Were Allegedly Raised By Animals

By BandileBlessing (self media writer) | 29 days ago 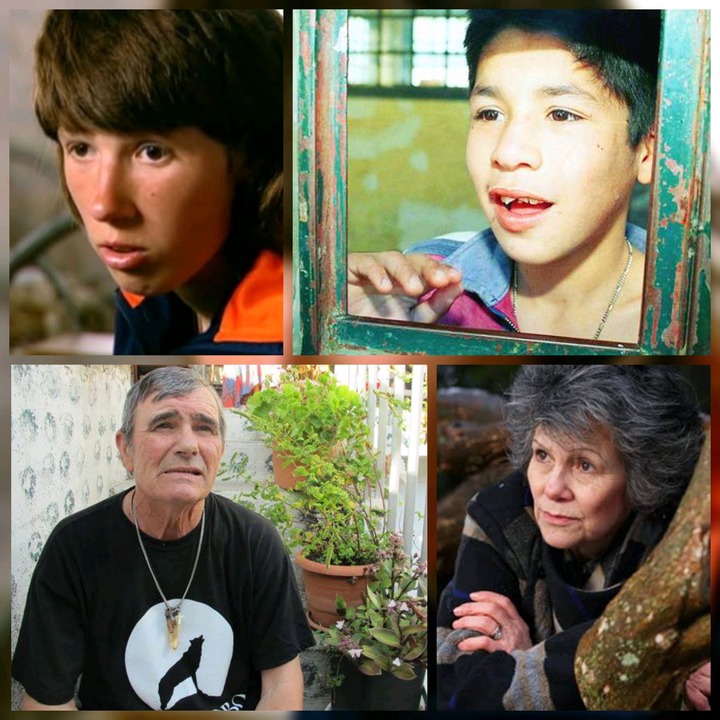 We've all heard stories about people who were raised by animals at some point in their lives. However, we often draw the conclusion that such incidents can only occur in movies and not in real life. Do you realize, though, that some people claim to have been reared by animals? 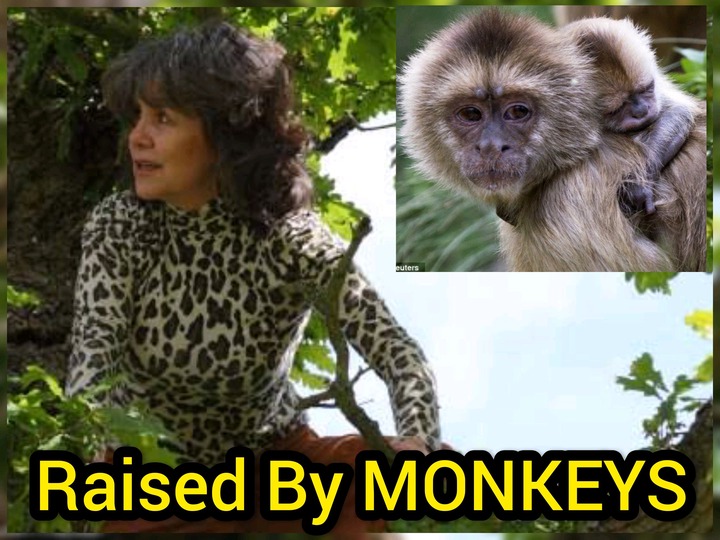 Marina Chapman is a British woman of Columbian descent who rose to fame after claiming to have been reared by monkeys. After spending her youth in the forest, the 71-year-old claimed to have been nurtured by Capuchin monkeys. Marina said that she was removed from her community when she was about 5 years old and released into an unknown region before spending the next few years in the company of Capuchin monkeys. She was eventually rescued by hunters after going through some difficult times in her life. She is currently a published novelist in the United Kingdom. 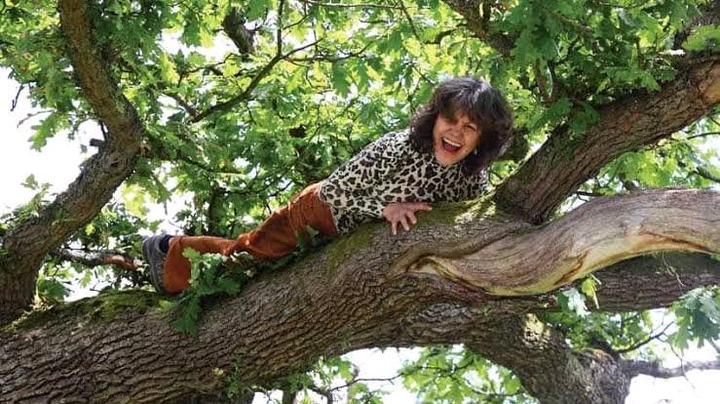 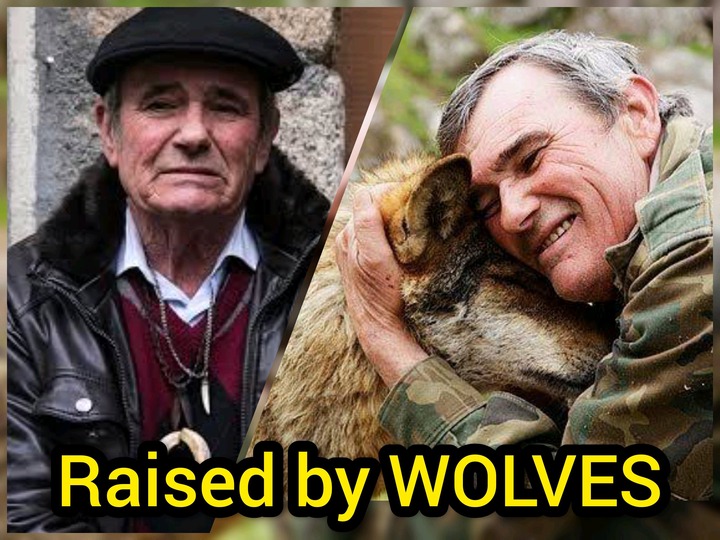 Marcos Rodriguez Pantoja, who was born on June 7, 1946, in Spain, was purportedly raised by wolves. The Spaniard was reported to have been sold to a goat herder at the age of seven before being returned to civilization at the age of nineteen. 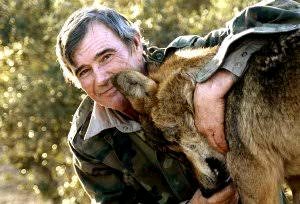 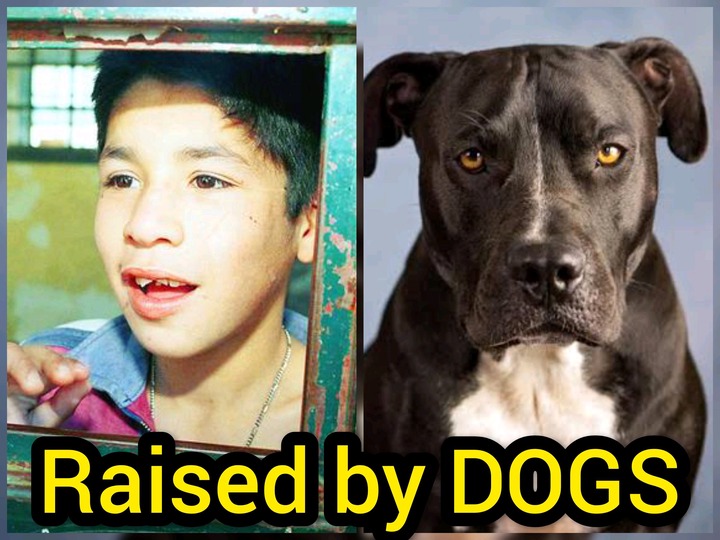 Oksana Oleksandrivna Malaya is the last but not least. After being mistreated by her father, the 37-year-old girl was alleged to have lived with dogs. And by the time she was discovered, she had already begun to exhibit Dog-like characteristics. 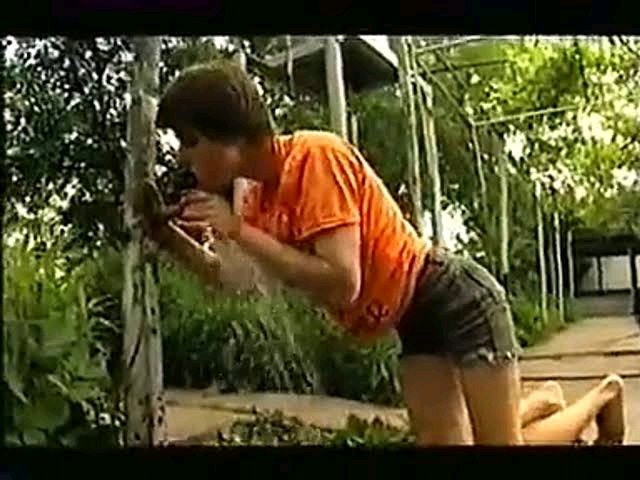 4 mistakes Men Should Avoid When They Have a Crush On a Lady. - OPINION.

7 Ways To Win A Girl's Heart When She Has A Boyfriend. - OPINION.