By Trending_News (self media writer) | 19 days ago

People who are living in remote areas like rural areas have high chances of getting bitten by snakes because they live with all kind of animals including snakes. Snake is one of the feared animal on the planet and even other animals fear it. That's why when people come across a snake is either they kill it or they run away. 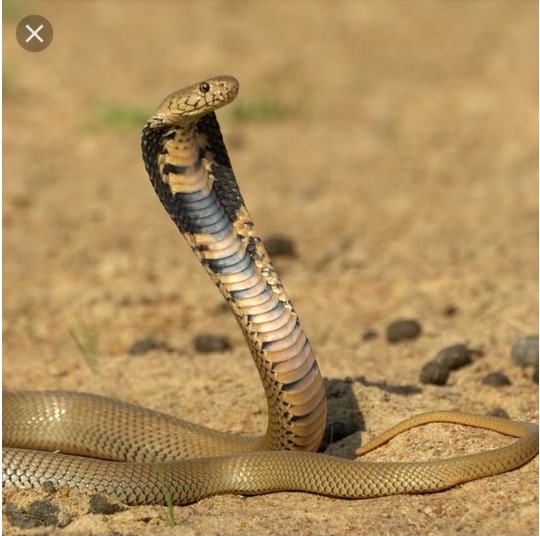 Some of the snakes are dangerous while others are harmless and the onces which are harmless are mostly kept as a pets. White people orfew black people tend to keep snakes asa pet like python or milk snake because they are non- venormous unlike snakes like cobra or black mamba, those onces are dangerous and aggressive. 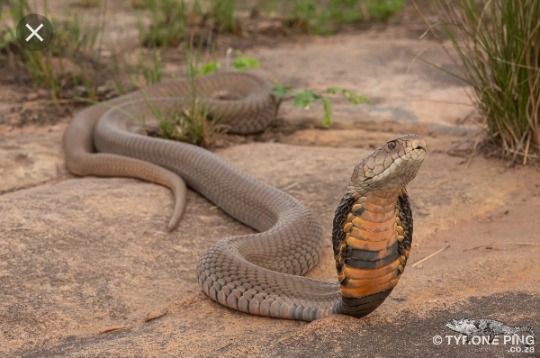 A spitting cobra is any of several species of cobras that can project venom from their fangs when defending themselves. Spitting cobras are no slouches when it comes to marksmanship. You see spitting cobra's venom doesn't do anything if t just hits you on the skin or even gets in your mouth. To be of any use, the venom has to get in your eye where it causes searing pain and can scar the corneas and leave you blind. 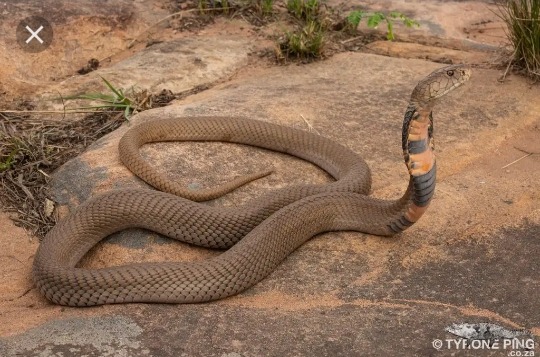 While most snakes use venom for preying on other animals, spitting cobras use it purely for defence. In a new study they tested the venom of spitting cobras to see what toxins could be found, to work out what might have caused this defensive behaviour to evolve. 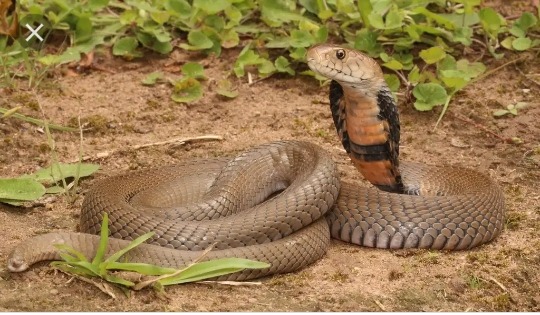 All cobras are venomous but the aptly named spitting cobra goes one step further to spray blinding venom from its fangs at would be predators. Remarkably these serpents can hit a victim's eyes from more than 1.5 m away even as they are moving with roughly 90 percent accuracy. 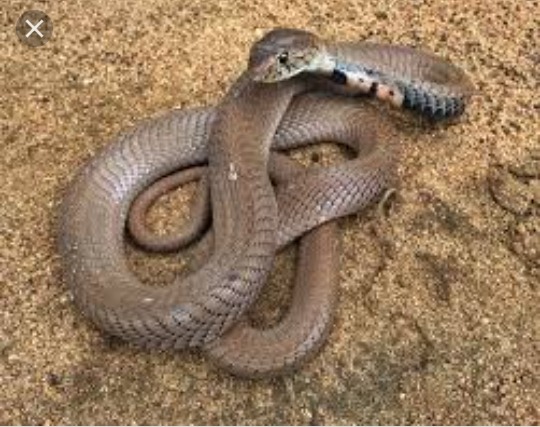 Despite their name these snakes don't actually spit their venom. Four out of seven cobras species found in Africa and seven out of nine species found in Asia can spit. While this is typically their form of defense all spitting cobras are also able to deliver venom through a bite.

After This Woman Was Caught Stealing Eggs To Feed Her Kids, Here's What A Policeman Did To Her