FICTION| In Lives, we all Have Scars From Our Painful Past

By WeOfferNews (self media writer) | 20 days ago

Scars in Your Life

On a hot summer day, a little boy and his mother were inside a lake house. Little boy decided to go for a swim in lake behind his house. Boy was really excited to go into lake and swim in cool lake so he just ran out. Boy went into lake and swam far without realizing that he swan right into middle of that lake. Boy’s mother looked out of window and saw an alligator approaching toward his son 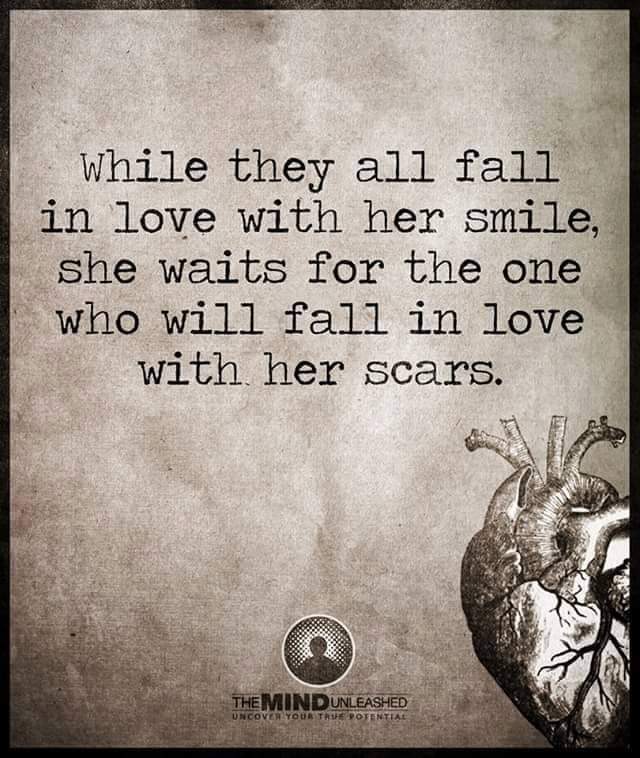 As she saw both of them getting closer to each other, she ran toward little boy and yelled as loud as she could. She shouted about alligator approaching him and asked him to swim back toward house. Hearing voice of his mother, boy got alarmed and made U-turn to swim towards his mother but it was too late. Just as mother reached her little boy and grabbed his arm, at same moment alligator snatched on his legs. 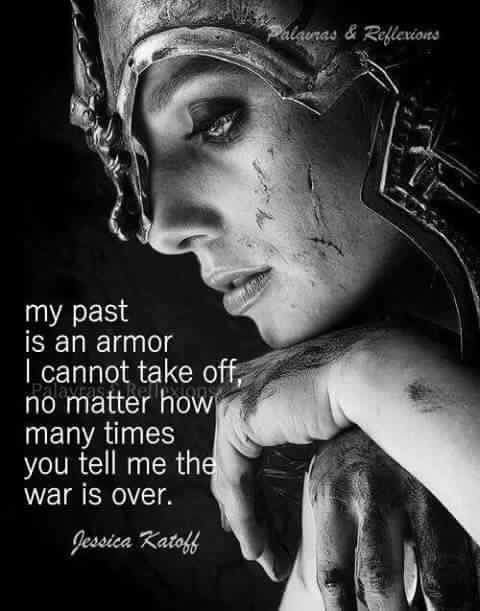 That began a tug war between two. Alligator was too strong but mother was too passionate to let her son go.At same time, a farmer happen to pass by and heard scream of little boy and his mother. Farmer raced toward lake and took his aim at alligator and shot him. Remarkable, after getting treated for weeks in hospital boy survived.

A newspaper reporter came to interview boy after incident and asked him about the incident. Boy lifted his pants from legs which was extremely scarred by the vicious attack of animal. But then, with pride he said to reporters, Look at my arms. I have great scars on my arms too.”Newspaper reporter, “Why these scars are great??” Boy replied, “I have these scars on arm because my mom wouldn’t let go 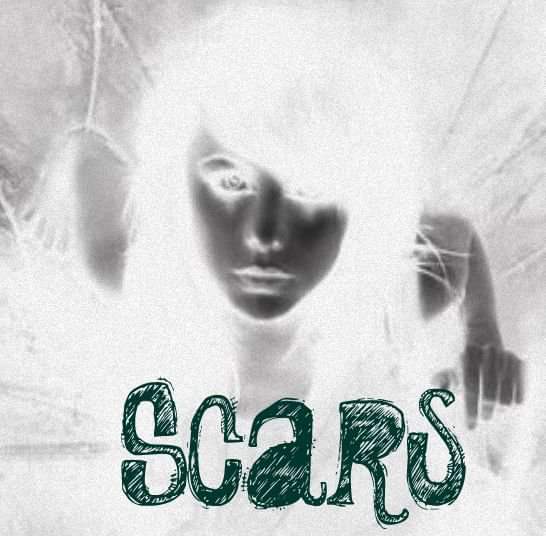 Similarly in our life we have scars from painful past. Sometimes, we foolishly made into difficult situations and we forget that enemy is waiting. That’s when Tug of war begin Between Life and God. That’s why Some wounds we have because God wouldn’t let go, ee should be very Grateful to God for being there with us