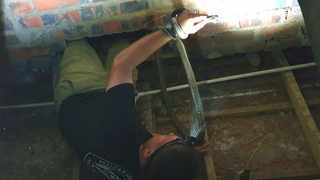 DURBAN - Snake rescuer Nick Evans said that while he has climbed down trees with mambas and up embankments, he has never crawled with one through a small gap in a ceiling.

Evans was speaking about a recent call-out to the Hluhluwe-iMfolozi Park to rescue a mamba trapped in the roof. 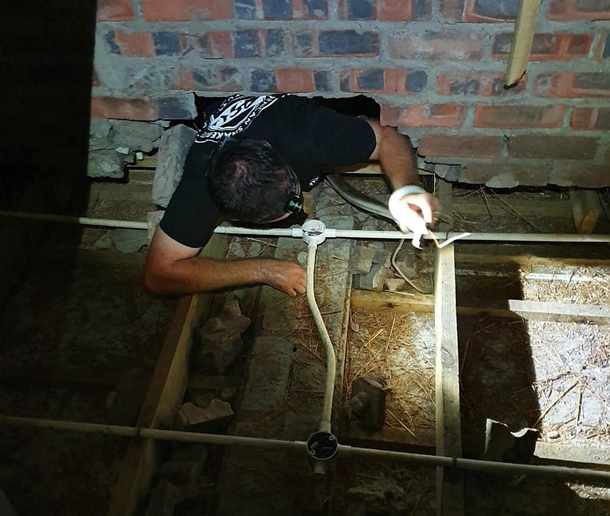 “This was a challenging rescue, to say the least! I’ve gone into many ceilings for mambas, never has one been right at the trapdoor,” he said.

“Venomous snakes are not to be messed with and while you may have the snake-handling kit on hand, it's sometimes safer to call in a professional,” said the organization.

It was not the first time Evans had been called to the park for a mamba.

The organization said this mamba had settled in a small gap in the ceiling above some bathrooms.

Evans opened the trapdoor and heard movement, although he could not see anything. 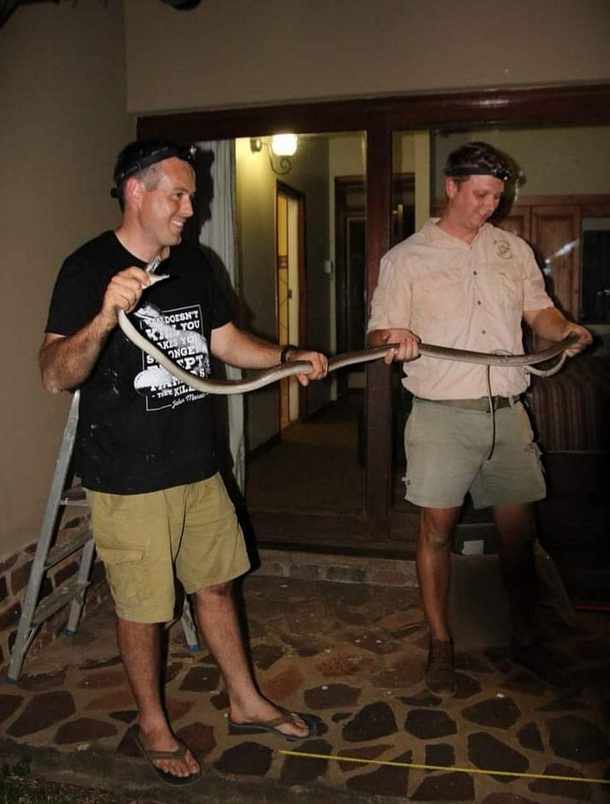 “Then, Rowan noticed the mamba’s open mouth right next to Nick's head ... A close call, but it, fortunately, moved away, as did Nick,” said the organization.

Evans used his snake tongs and raised his cellphone into the ceiling to see where the snake was.

“Nick, followed by Rowan, entered the hot ceiling. The mamba was nowhere to be seen, but there was a hole in the wall leading to another space in the ceiling,” said the organization.

Evans crawled along a beam through the hole, to locate the mamba. 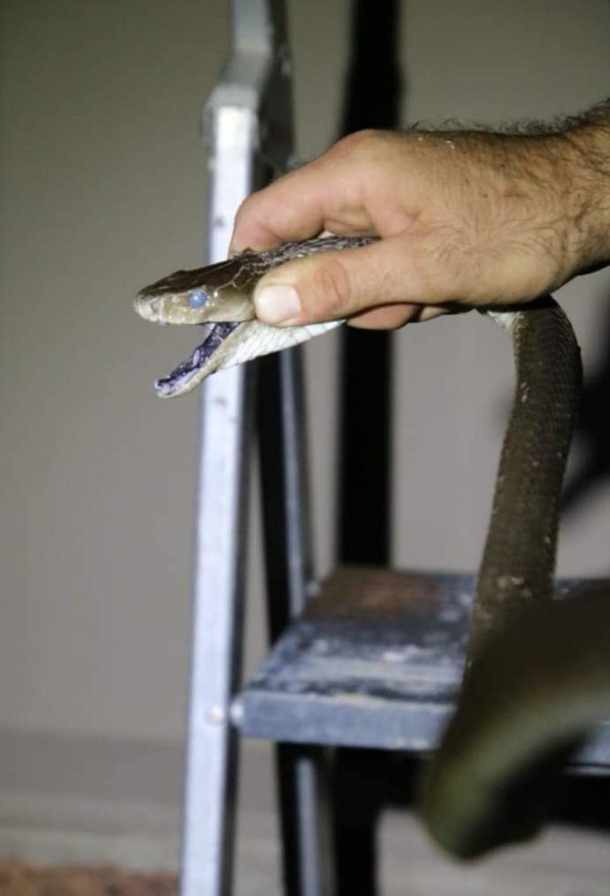 “He spotted it in a small passageway, hiding under some fallen thatch. It had nowhere to go. He skillfully and safely managed to capture it,” said the organization.

However, to complete the rescue Evans had to overcome the challenge of containing the snake, as his container did not fit through the hole.

“He had to crawl back through the hole, mamba in hand! Once through, with Rowan's help, he managed to contain it,” said the organization.

Nick Evans had to crawl through a hole in a ceiling in the Hluhluwe-iMfolozi Park with a rescued black mamba. Picture: Nick Evans, African Wildlife Vets.

The mamba measured 2.6 meters and was "in the blue", which means it was about to shed.

Evans released the mamba a distance away from the building.

"It was one of the most hectic mamba rescues I've ever done," said Evans, who thanked Leeming for his brave assistance.