The Most Dangerous Animal Attacks And How To Survive Them 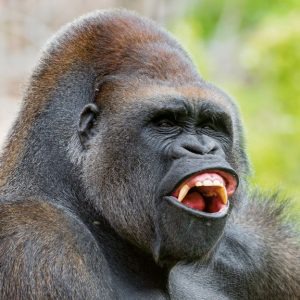 In the animal world, it’s survival of the fittest. Whether anyone ever actually faces these dangerous animals or they want to know these tactics out of pure curiosity, we’ve compiled the ultimate survival guide for facing the world’s top predators.

Before learning how to fend off a 1,500 pound grizzly bear, it’s important to know how to avoid an attack. The majority of grizzly bear attacks occur when a mother is defending her cubs. So if anyone sees a bear cub, leave quickly and quietly. And to be safe, stay away from grizzly-heavy areas in March and April, when young grizzlies are likely to begin exploring for the first time. 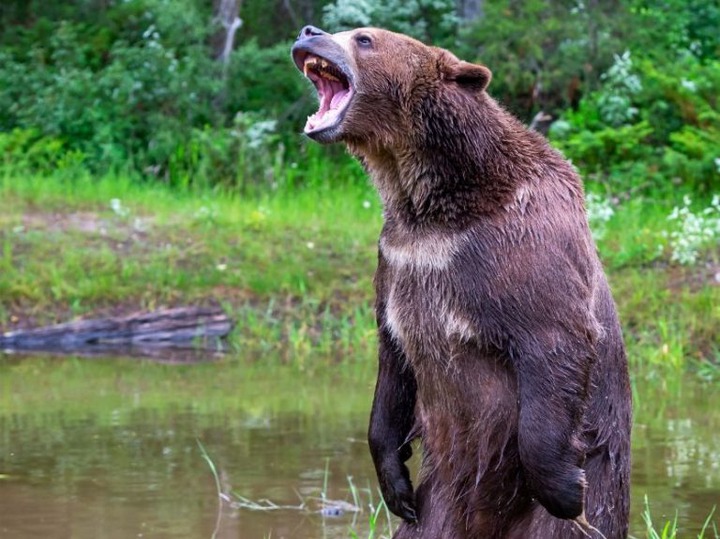 But on the off chance one does attack, resist the urge to run away. Instead, experts say that people should puff out their chest and remain completely still. If that doesn’t work, people are advised to lay on their stomach, use their hands to protect their neck, and play dead.

As uncommon as they might be, shark attacks are up there with some people’s biggest fears. And if a shark approaches, many would try to swim away on instinct. But even Michael Phelps would not be able to outswim a shark. So what should people who are far from Olympic-level athletes do? 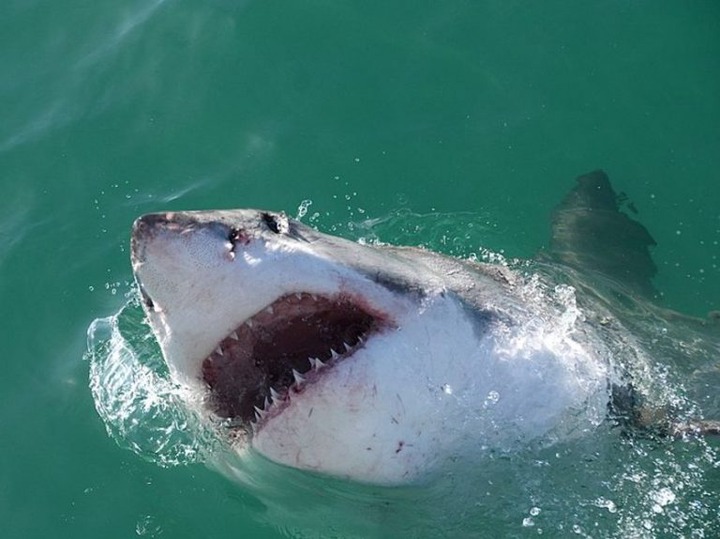 Instead of turning away and swimming, try to stay still and avoid any splashing movements (it would be pretty difficult, we know). Just bob in the water and play dead. And if that does not work, punch. Sharks are most sensitive right on their nose and directly between their eyes.

According to The Telegraph, lions are only active for about four hours a day, but even in that short window of time they manage to kill about 250 people every single year. Hopefully you can avoid being a part of this frightening statistic with a few tricks. 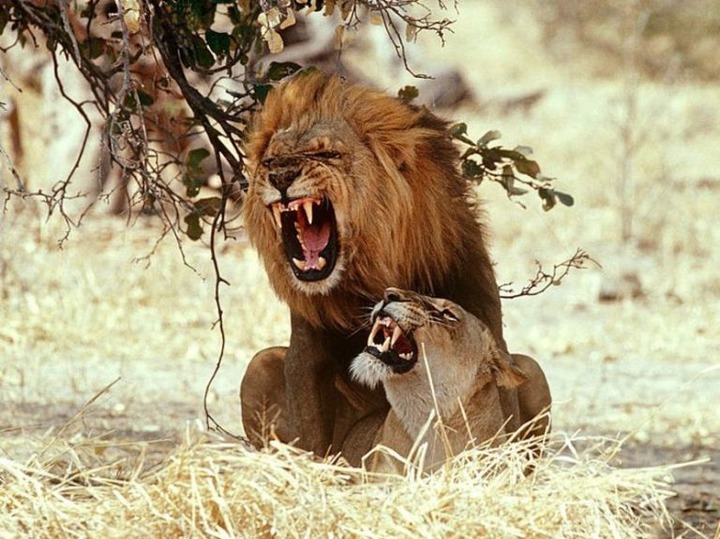 First, back away very slowly while maintaining eye contact. Do not run. Lions typically will engage in some fake attacks before launching an all-out attack. So if they begin playing this game of chicken, try to make exaggerated motions and lots of noise to make yourself seem bigger. This way, a lion might just give up and decide its not worth the time. They only have four hours to hunt a day, after all.

When spotting a rhinoceros with their big, hulking bodies, one might assume that these are some pretty lazy creatures. But don’t test that hypothesis, because rhinos can run up to 56 miles per hour, and they will charge if they are provoked. 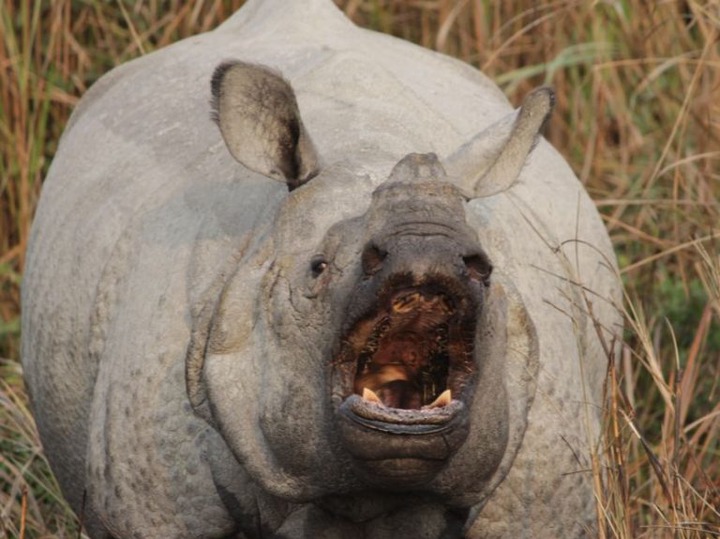 If anyone comes across an angry pack of rhinos, anyone’s best bet it to make themselves invisible to the animals. And that is actually much easier than one might assume. Rhinos have notoriously poor eyesight. So if there are any trees or large rocks around, hide behind them. Chances are high that a rhino will charge right by without seeing a thing.

Cheetahs are the fastest land mammals on the planet. They are able to run about 60 miles per hour. So it should go without saying that trying to run away from a cheetah is pretty much never going to be a successful plan. Instead, do the opposite, and do not run away. 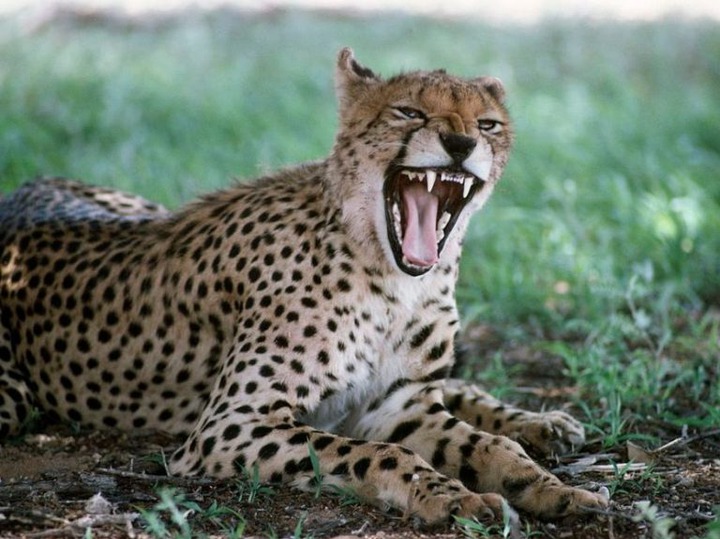 Cheetahs will always instinctively run after something if it is running away. Experts advise that humans should back away slowly without turning their backs. Slowly go back to safety. And don’t try climbing a tree. Unlike many other big cats, cheetahs are actually able to climb to an impressive height.

Estimates say that crocodiles manage to kill about 200 humans each year. But the truth is that we really don’t know the official number, as countless others, especially along the Nile River, have gone missing and locals blame these dangerous animals.

And, unfortunately, there is not much that one can do if they are attacked by a crocodile. These animals are incredible predators. And they are incredibly fast both in and out of water. If anyone is being eyed by a croc, get out of the water as fast as possible. These creatures don’t usually chase, but just in case, run in a zig-zag motion to confuse them.

Think the bigger animals are more intimidating? Well, don’t count out scorpions because of their size. These extremely dangerous animals are responsible for killing about 1,000 people every single year. But people can try to avoid that terrible fate by following these simple instructions. The biggest defense against a scorpion attack is in the steps taken before a human even encounters one of these creepy-crawlies. When traveling to areas with scorpions — including hikes in places like Arizona and New Mexico — tuck pant legs into high socks. Scorpions also love to run out of their hiding places right before it rains, so take extra precaution once the storm clouds come rolling in.

Elephants might seem like gentle giants. But get on their bad side and these easily-agitated, 12,000 pound animals can become surprisingly fast and surprisingly aggressive. So, if anyone finds themselves in a dangerous situation, it is important to be aware of some key indicators of an angry elephant. 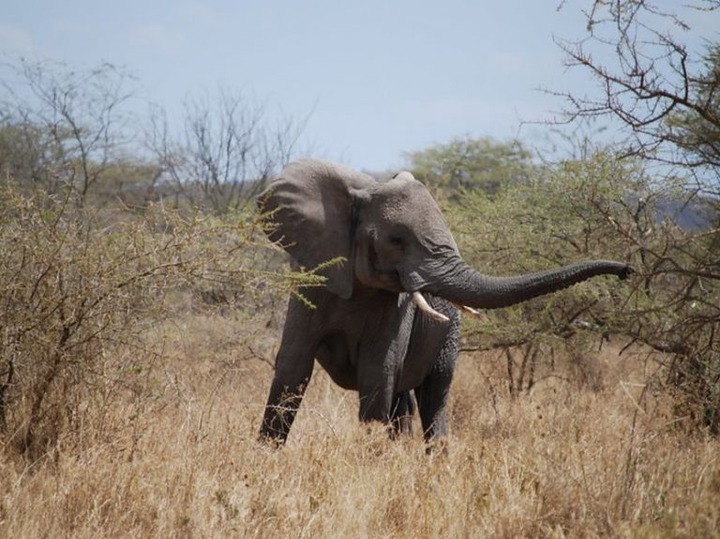 Pay attention to an elephant’s ears. If they are fanned out, they are just trying to look intimidating. So play the intimidation game back and make yourself as big as possible. But if their ears then go back, there’s a problem. Anyone’s best bet at that point is to try to avoid their sharp tusks or try to push those tusks toward the ground.

In popular culture, we are usually used to seeing hippopotamuses as ridiculous creatures, sometimes even sporting tutus. But that’s a far cry from reality. Hippos are the deadliest creatures on the Nile River. An astounding 2,900 people are killed by a hippo every year, much more than lions or cheetahs. 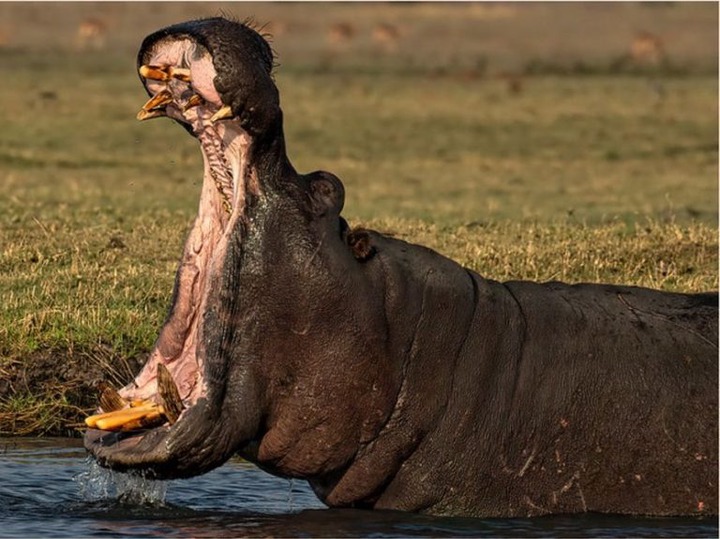 According to experts, these deadly encounters usually happen when a human gets between a hippo and the water. In those cases, hippos will just begin charging. And if anyone sees a hippo looking like they are yawning, run! These “yawns” are the first signs that a hippo is about to attack.

Gorillas are not creatures that are prone to attacking humans unprovoked. But if anyone ever finds themselves in a situation where they are facing down a gorilla beating its chest, it is best to give off the right vibes. Yes, gorillas do pick up on a human’s energy. 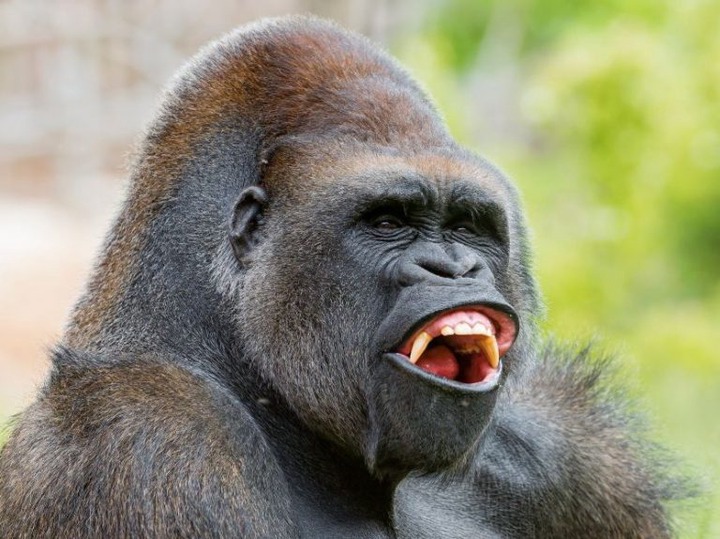 The gorilla world is all about social hierarchy. So don’t run, don’t look them in the eye, and definitely do not try to challenge or intimidate a gorilla. They will take this move as a challenge. Instead, show the gorilla that you know who is boss, and be as submissive as possible by looking towards the ground.

5 Famous People Who Are Left-handed.

Shakes Mashaba Calls for support as Molefe Ntseki, is being appointed as Technical director