Saudi Arabia is one of the top five largest countries in the globe with a land area of about 2,150,000 km2. Additionally, it is the only nation in the world to have coasts on both the Red Sea and the Persian Gulf. The nation has no rivers that flow continually over its territory because of its position in regions that are mostly semi-arid. 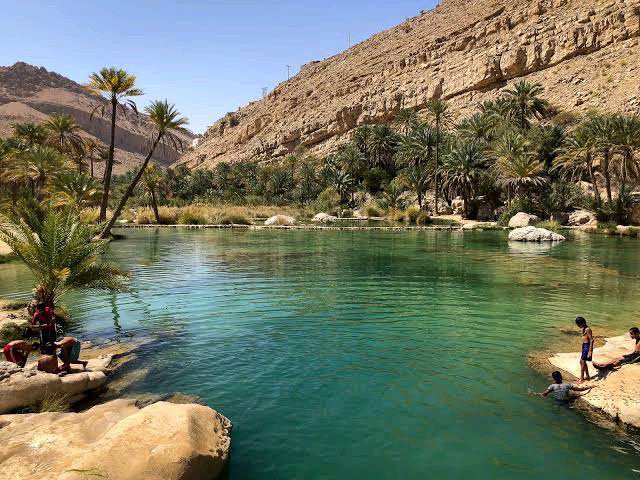 There are no rivers in Saudi Arabia, the only country in the world, where they run continuously. Wadis, on the other hand, are found all around the nation.

Certain regions of southwestern Asia and northern Africa have wadis, which are valley-centered watercourses. Normally dry, they become an exception to the rule and turn wet during the rainy season when they are filled with rainfall and create an oasis.

Saudi Arabia uses freshwater despite the absence of any permanent water sources in the country. Approximately half of the nation's supply of drinkable water is produced through desalination facilities. The majority of this body of water is located along the coast. Additionally, underground sources provide around 40% of the nation's water supply.

Surface water, which is abundant in the southwest of the country, makes up the remaining water. The government provides the inhabitants with free water, thus they are not compelled to pay for it. The private sector is generally in charge of maintaining the water and sanitation infrastructure, including desalination and wastewater treatment facilities, and the government depends heavily on this sector to run. 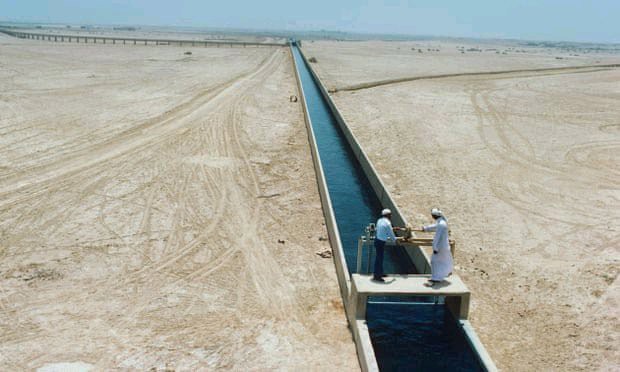 On the other side, there are numerous challenges that the government must overcome in the domain of water management. The lack of sufficient supplies of continuously accessible clean water is one of the issues the country is now facing.

In addition, the institutional level of governance in the nation is weak. The government's efforts have resulted in a considerable degree of advancement for the water sector. They have been successful in raising the amount of desalinated water. Additionally, the government has taken steps to ensure that every area of the nation has access to potable water. Additionally, they have improved the wastewater treatment plants' capacity. Urban parks and other publicly maintained green spaces receive irrigation from the water collected from these sewage treatment facilities. 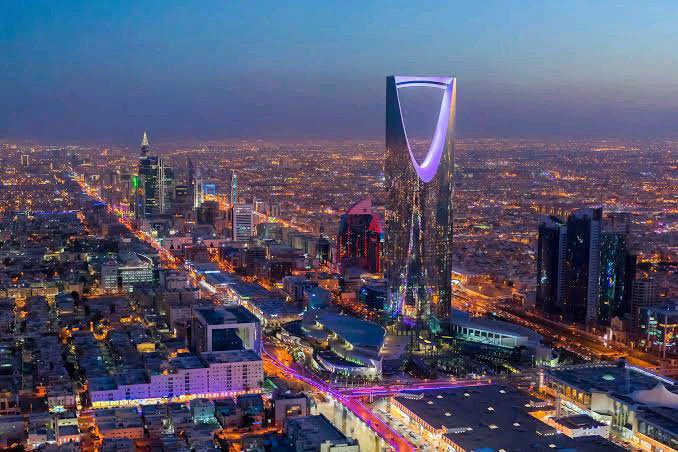