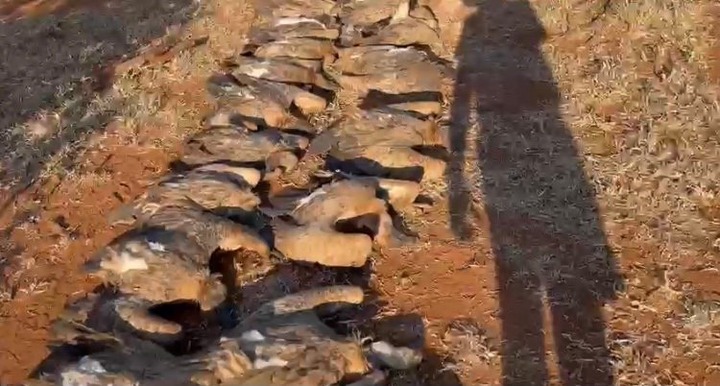 Over 100 vultures and a hyena have died after feeding on a poisoned buffalo carcass near Punda Maria in the Kruger National. The dead animals were discovered on Thursday morning near the park fence bordering a village. Two similar incidents were reported in the same area last year.

According to SANParks, Rangers who were patrolling discovered the carcass of a buffalo, which appeared to have been laced with poison. They also found over 100 dead vultures and a dead hyena, likely to have fed off the carcass.

20 vultures were also found at the poisoning scene and were in a bad condition. These birds were rushed to rehabilitation centres for treatment. This is a developing story.

The news saddened social media users, others began blaming illegal immigrants, while others were disappointed with how South Africa has turned out to be. Read below what they had to say:

@KimanyeG wrote, “Nigeria lost 90% of its forest in just 20 years. They are still poor, only now even poorer with way less resources. If South Africans do not catch a wake-up the same thing will happen. The more we kill wildlife for a few rands the poorer we become.” 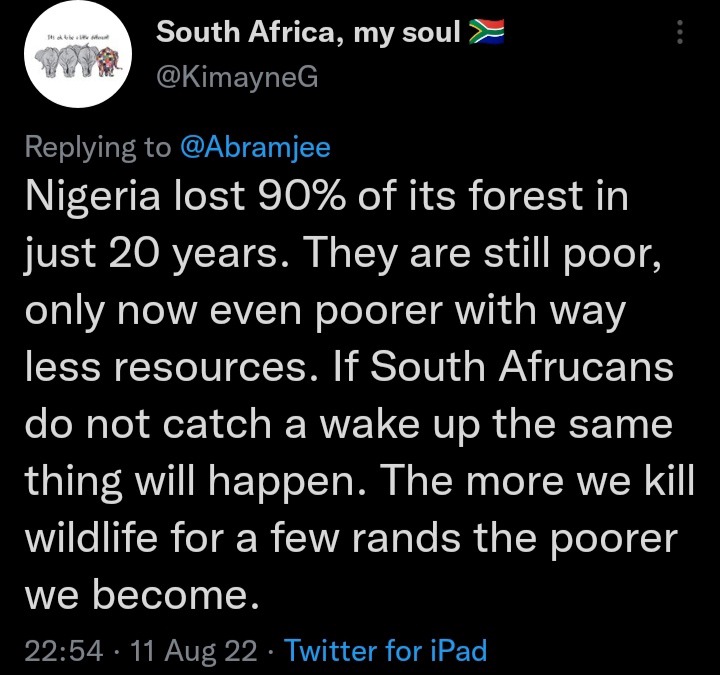 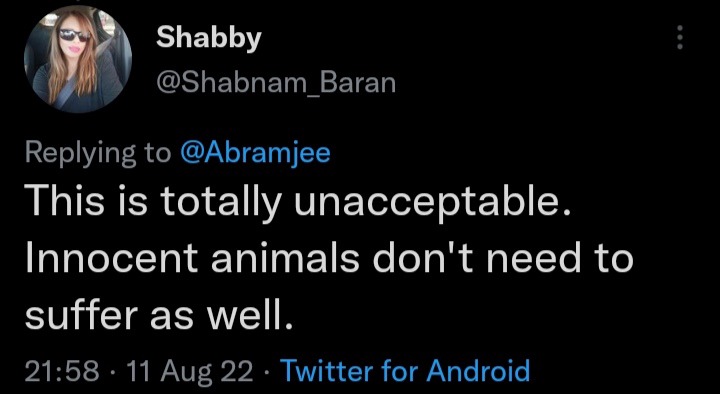 @obakengsebina wrote,” I suspect they will be used for muti, for people who think they can get rich without putting effort. " 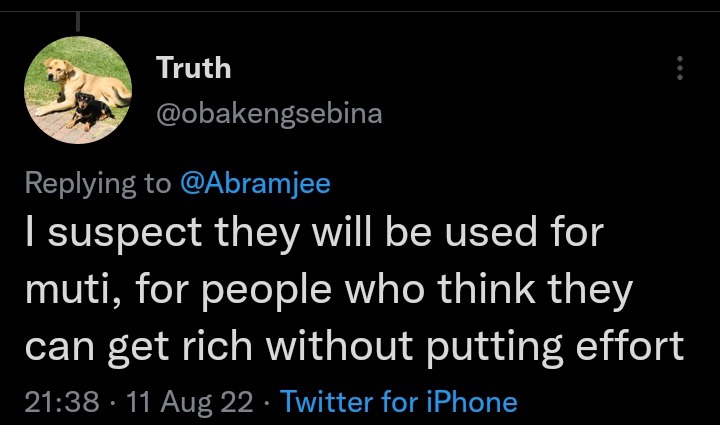 @MephokaziB wrote," First the Durban fishes? Now this... South Africa's ecosystem is going through the pits!!" 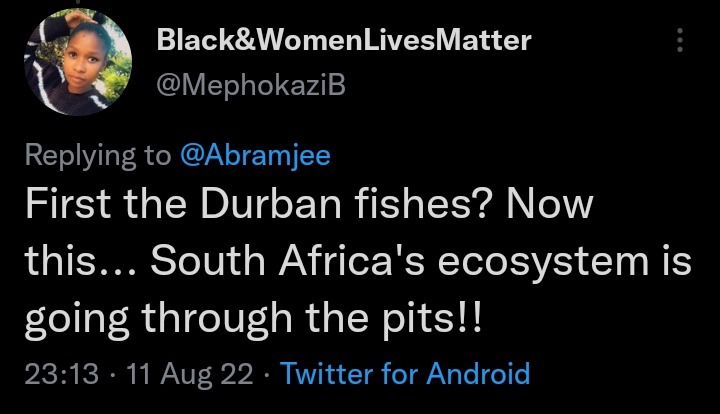 Opinion: it is so sad what South Africa has turned into. If citizens are not getting killed in tarvens, animals are being poisoned. It is important we protect ourselves and our animals as well. Animals play an important role in maintaining a healthy environment. The loss of just one species can have a negative effect on entire ecosystem

A notorious criminal was bust in Soweto, this is what was found after SAPS searched his house

Dr. Luthulip from Durban shows off her new house at age 23