Top 5 Most Dangerous Attacks In The Amazon Jungle 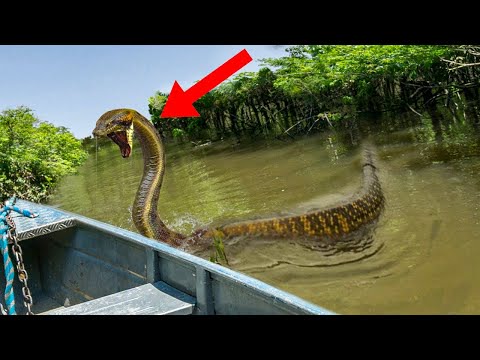 Imagine taking a vacation on a beautiful amazon only to be attacked by a vicious animal? Well, there are some predicaments that people face that can lead to fatality or life threatening circumstances. Below is a list of 5 most dangerous attacks in the amazon jungle. 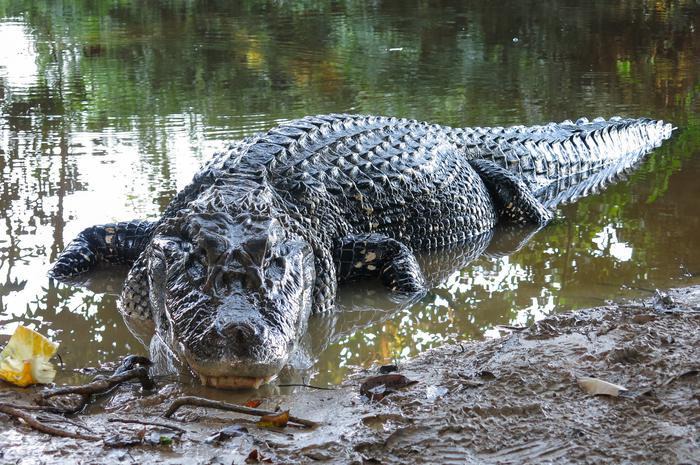 Proven to be one of the deadliest predators in South America, these huge beasts have more attacks on humans more than any species in the continent. 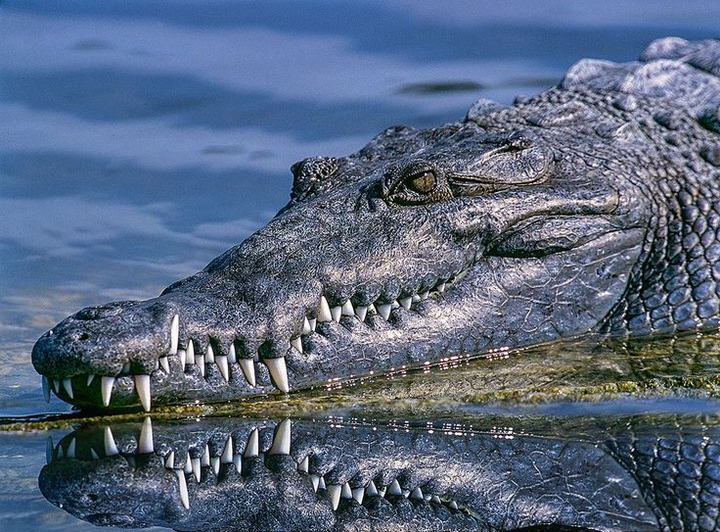 There are at least six species of these wild predators living in Brazil. They're much smaller than salt water Crocs but can still grow to be 10 ft long which means they're big enough to take on humans. 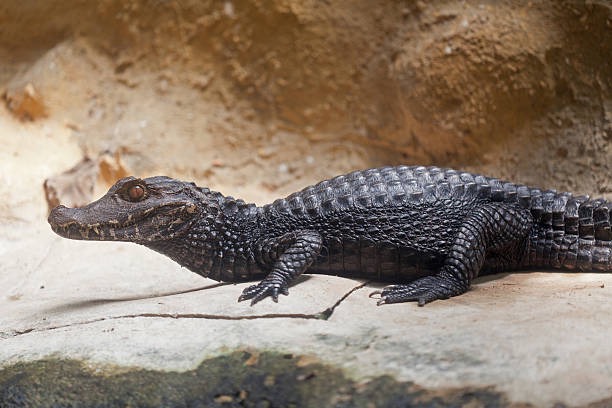 In 2011 there was a case of a young child being eaten by the deadly beast. The incident happened when seven children were bathing and having fun in a river in Brazil and the Caiman attacked an 11-year-old girl and managed to grasp the girl in its deadly jaws. 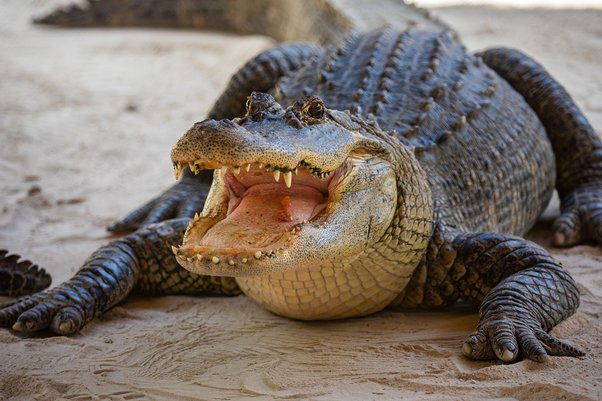 Luckily a fisherman was nearby and managed to rescue some of the children but was too late for the little girl. The man said he saw the reptile with the girl trapped in its mouth but later disappeared. The body wasn't recovered on that day until the police and community members tracked down the animal. Coyote Peterson is one of the insane wildlife experts in the world, last year he went into the jungle and he deliberately got himself attacked by bullet ants. 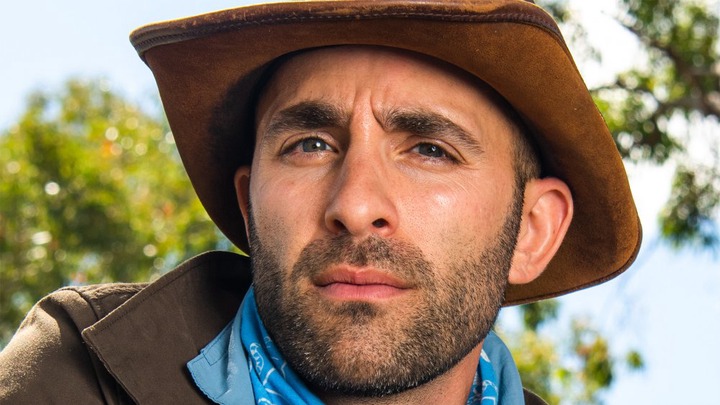 Bullet ants have the most painful sting in the world and the excruciating pain lasts up to 24 hours. Humans that have been bitten by the ants describe the pain as being shot with a gun. 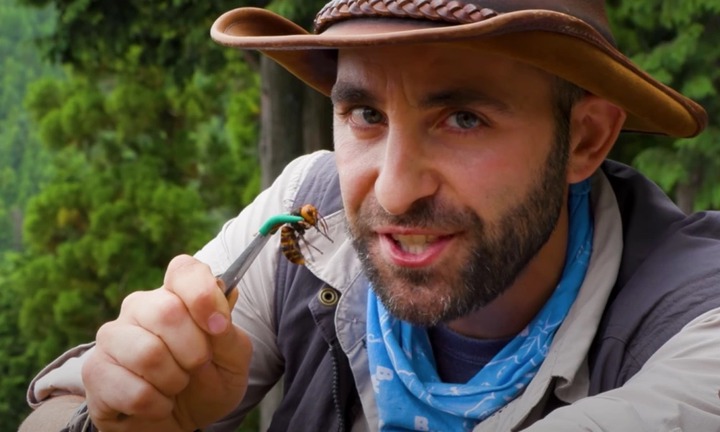 Despite knowing how dangerous the ants are, Coyote Peterson still filmed being stung the ants and later rolled to the ground in agonising pain. A Bullet ant can produce a neurotoxic venom that's 30 times more painful than a bee sting which is dangerous to humans. 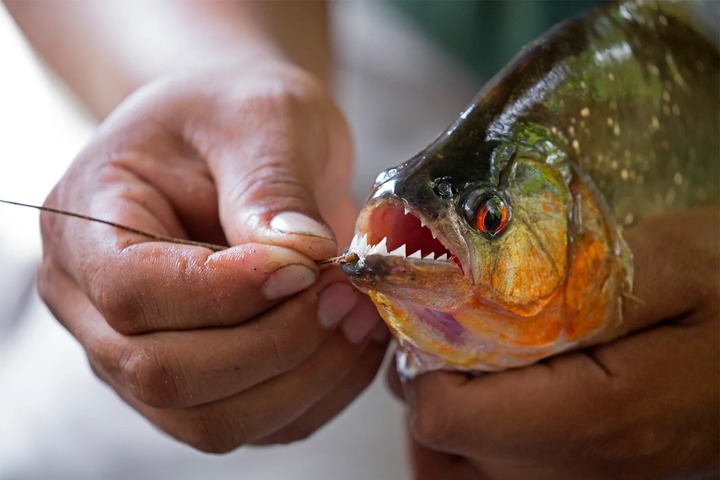 At least 70 people were brutally injured during a Piranha attack in a river in Argentina in 2013. These creatures are capable of taking on large groups of people with their vampire-like teeth. 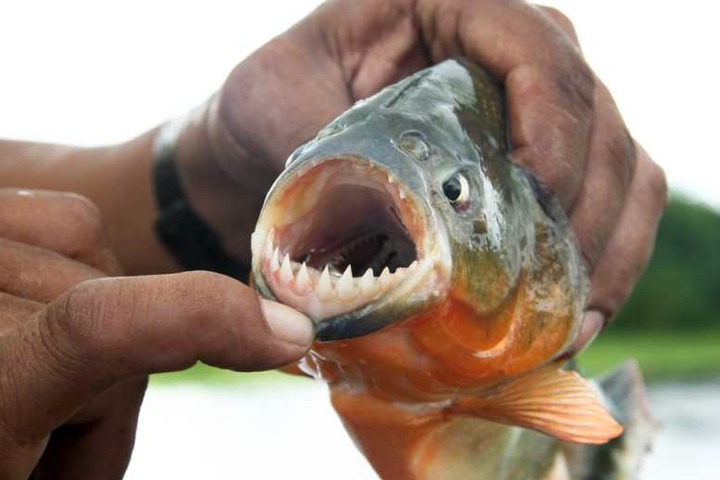 This attack happened deep in the jungle where people were on a vacation in what was a hot day. A young girl lost part of her finger and multiple others suffered injuries on their ankles and hands. 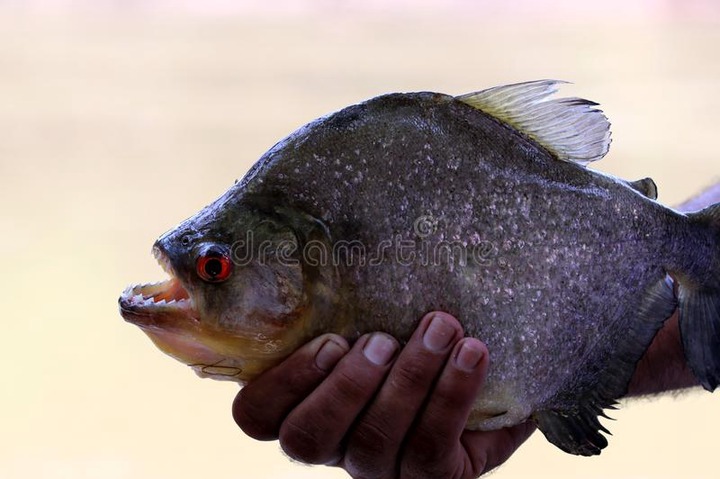 The victims described the creatures as being the size of small dogs with big and sharp teeth and a whole lot of energy. There were other incidents that were reported by The Daily Mail of the small fish with other people losing their fingers and toes. 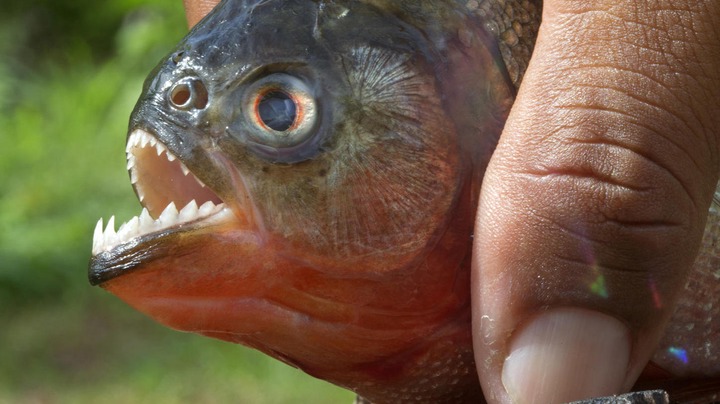 Although fatalities are rare when it comes to these attacks but they can cause serious damage. 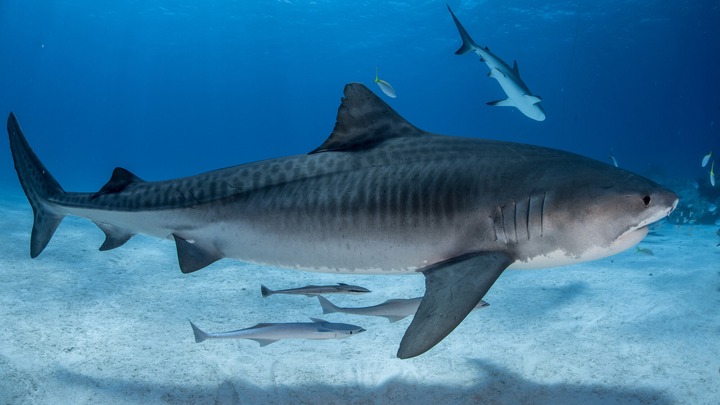 There was an incident not long ago of a tiger shark attacking an 18-year-old kid by ripping off his arm and his private parts. This was one of the brutal shark attack on the region of South America. 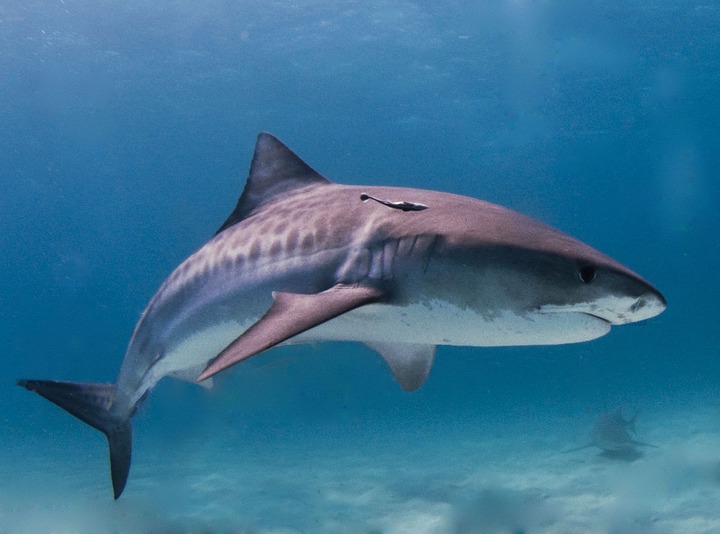 The young man passed out due to his severe injuries and was taken to the nearest hospital. On his way there he suffered two heart attacks. He then had to undergo a 3 hour operation and doctors tried reattach to veins to his boy organs. 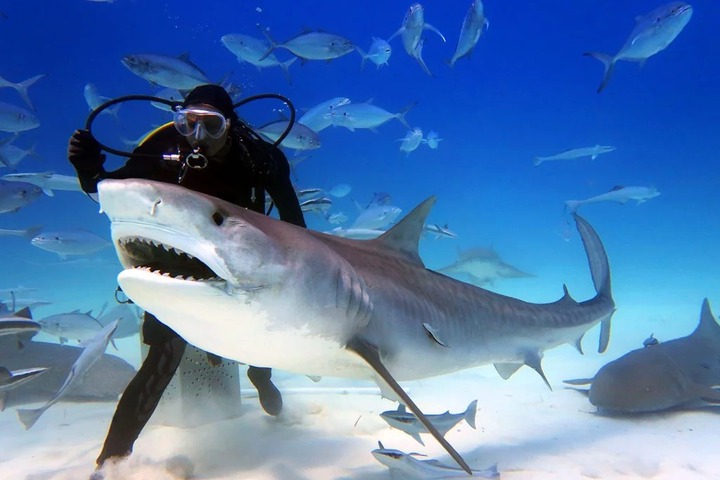 Unfortunately he died a few hours later and according to the doctors, he had lost too much blood. He had suffered hypovolemic shock and the doctors couldn't do anything to help him. 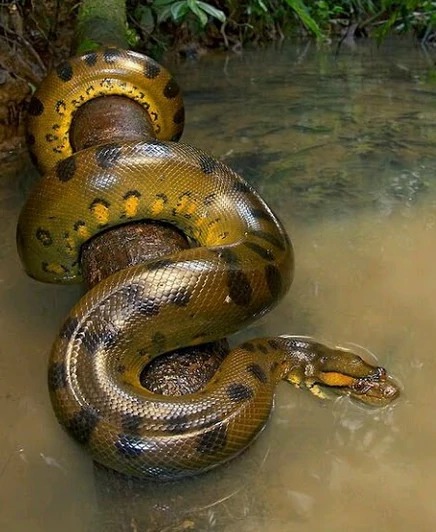 A team of scientists in Venezuela were under attack while they were trying to capture an anaconda in the jungle. 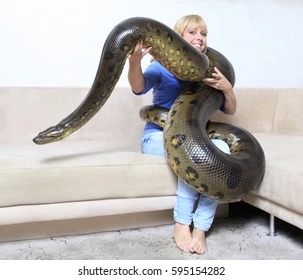 The anaconda was big enough that it easily could've swallowed one of the men but the team was quick and managed to grab hold of the snake. 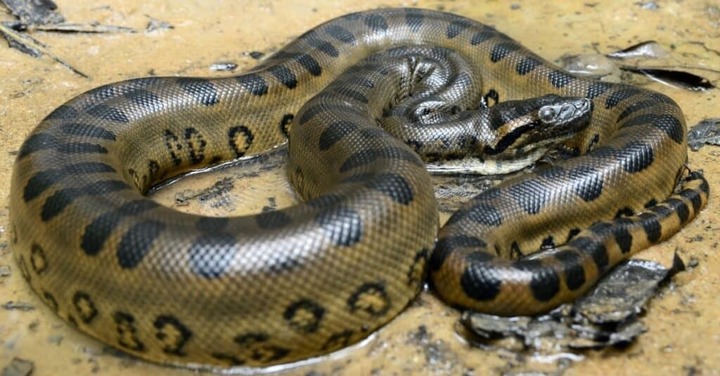 However that didn't stop the reptile from biting down on one of the scientists' hand, which is an act that cause you to lose your fingers or whole hand. A bite from the anaconda may not be venomous but judging by how its teeth are, it can cause real damage. 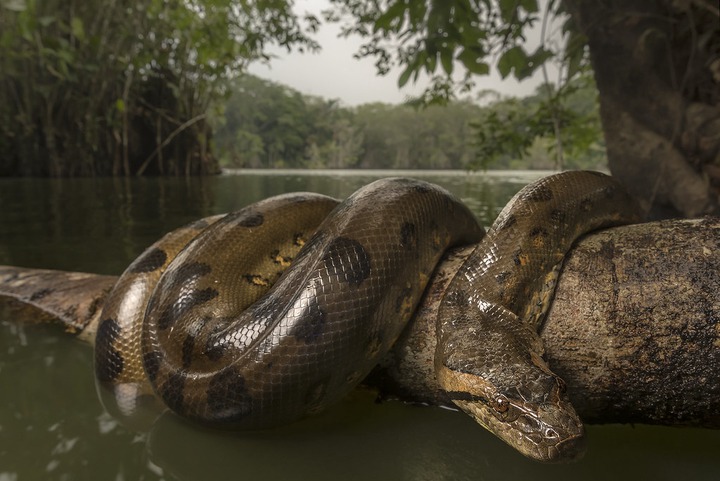 The anaconda managed to get its fangs right through one of the scientists' finger and had to get his hand out of its mouth. 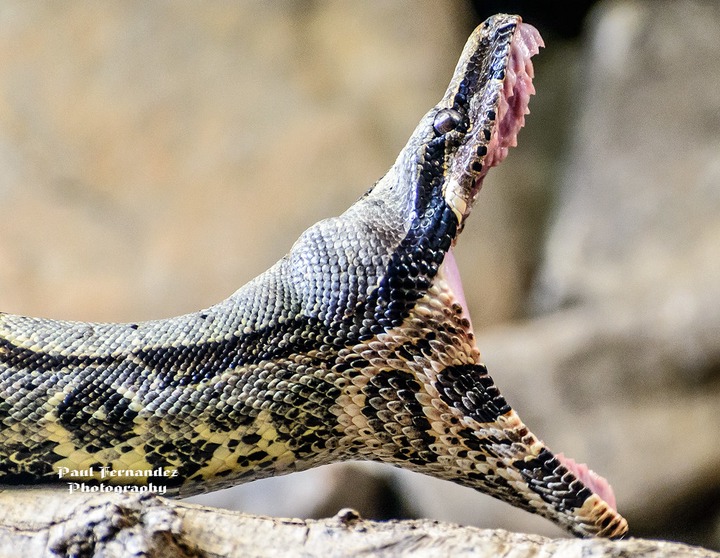 An Anaconda's fangs curves inwards which means if you try to pull your hand out you will end up ripping it off. The scientist had to first push his hand deeper into the snake's mouth to unhook himself and he succeeded in doing so. He was lucky to escape but the situation could've been worse. 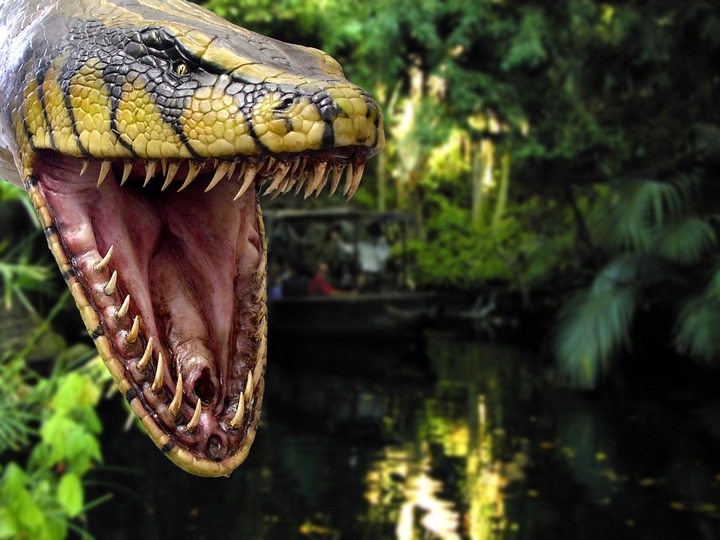