The 28-year-old woman wept as she informed Ramaphosa and some of his cabinet ministers about how a white farmer reportedly forced her family to share their land with zebras, ostriches, and springbok at the presidential imbizo in Carolina, Mpumalanga. "We've been at Pigsty Farm since the 1800s," she explained. "In 2002, our next-door neighbor, a white farmer, came over with a rifle and aimed it at my elderly grandfather.

"He told my grandfather that he had decided to take over the land because he didn't want to share it with a k*****." 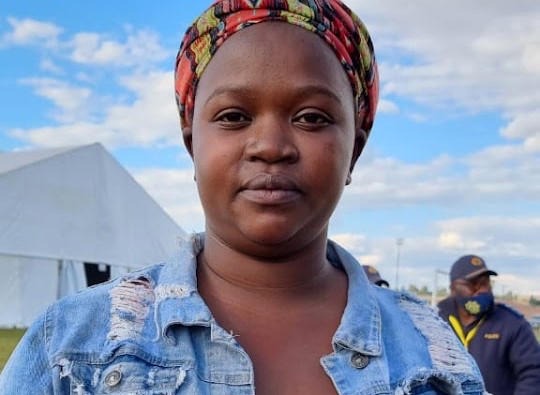 The farmer rounded up all of the cows and set aside 4 acres for us. He then went out and purchased brown zebras, ostriches, and springboks. Our children were unable to attend school in the morning due to zebras and ostriches chasing them.

Our land was stolen by a farmer, and we now live in a zoo, a weeping woman tells Ramaphosa.

"He said he was going to build a zoo, therefore that made us part of the zoo he was going to build." "He told us that we can't have him jailed because he has all the money," Motseweni claimed when she and her family sought to register a lawsuit against the farmer. "We attempted to flee," she explained. However, leaving our ancestral land is difficult for our family because we honor our forefathers and would have had to relocate their graves. 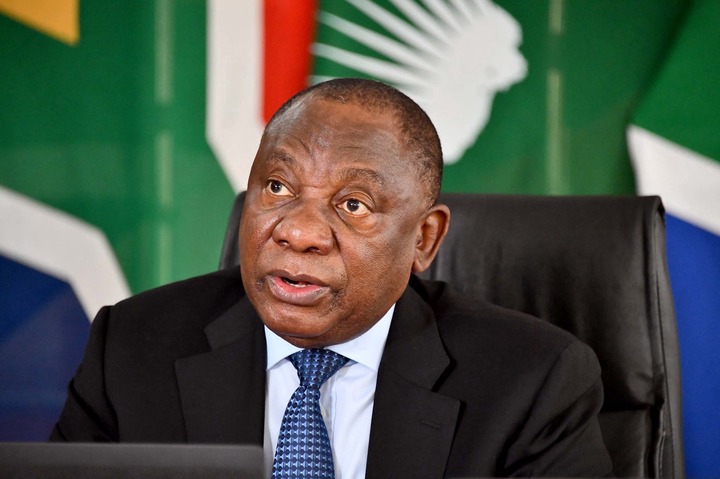 About 100 of our cows and goats were poisoned and slaughtered by him. He has tea with the prosecution and the judge when we press accusations against him." When it came time to hear the case, we were advised that this wasn't a PEP store and that telling the court what to do would result in the case being dismissed.

"We were told we were insane for attempting to arrest a white farmer. We are unable to obtain justice because we have visited all of the imbizos. I came here today because it was my final opportunity." I promised myself that this would be the last time I mentioned it because we are being observed at all times. He pulls out a gun and threatens to shoot us when we run into him. 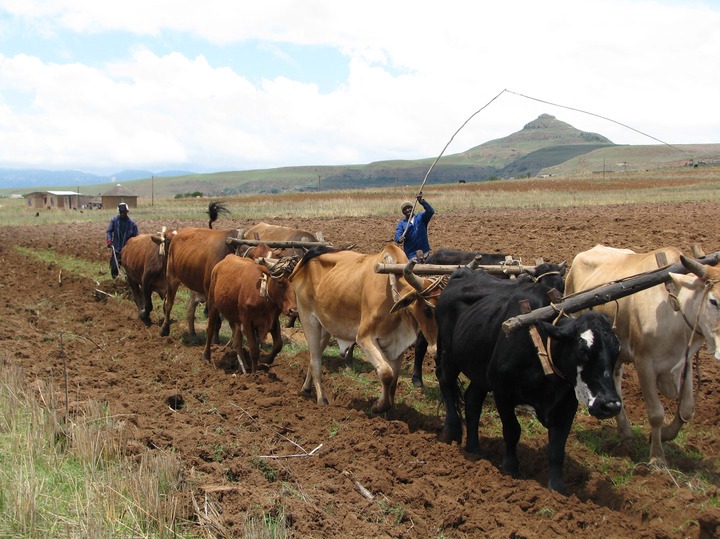 "I'm well aware that I could die at any moment, and the saddest part is that it will be a neighbor who does so. How many bullets have I successfully avoided?" If I could show you my back, you'd see all the scars that illustrate how difficult it has been for us to live on our own land. Mr. President, we're exhausted. Please assist us." Following her heartfelt testimony, police minister Bheki Cele and other officials raced to Motseweni to learn the identity of the farmer, the case number, and further details about the family's ordeal. Motseweni was transported to the local police force's top brass.

Later, Cele assured Ramaphosa that the police will investigate the matter, and that justice minister Ronald Lamola had learned about the complaint against the courts. Lamola assured the agricultural workers that the Legal Aid Board's local offices were ready to resolve their complaints. Ramaphosa expressed his gratitude to the panel for looking into the issue and expressed his hope that it would be resolved.

The president was in Mpumalanga as part of the government's district development strategy to assess how well services were being delivered. He began his imbizo tour in North West in March. He travelled to the Free State in April. The imbizo's mission is to bring communities and municipal, provincial, and national governments together. Mwakhe Magagula, the regional leader of the ANC Youth League, chastised his organization for treating its members as "foreigners."

"We see a lot of things go wrong," he told Ramaphosa, "but the problems these community people bring up are foreign to us." "We witness these things taking place but do nothing about it. Despite the fact that these folks voted for us, we are still avoiding them. "Because there are gaps in the organization today, everyone wants to be in control. We wouldn't be running about as much nowadays if we could take care of them and provide them with service."

David Mabuza, the former premier and now vice president, allegedly took away Chief Solomon Nkosi's land in 2009. "I'm passed from pillar to post every time I try to speak with the current premier, Refilwe Mtsweni, about a problem. We are tired, Mr. President. Could you please assist us? They don't care about us." Lucia According to Jesus, the local police have been arresting innocent people instead of criminals. "Speak to your people," Jesus said.

She also stated that there were insufficient police officers and ambulances. Ramaphosa and his ministers stated that they would return to address the issues raised by the community.