A very popular conspiracy theory that has recently been making the rounds on social media makes a very alarming assertion that should be taken seriously. According to the article, Bill Gates has stated that vaccines can help us reduce the population, and he is now participating in the development of vaccines. On the surface, this appears to be a pretty frightening situation. As a result, I decided to conduct some research into the matter to determine whether or not it was real. All of the specifics of what I discovered are included below, but first, here is the original photograph that was circulated as the basis for the conspiracy theory. 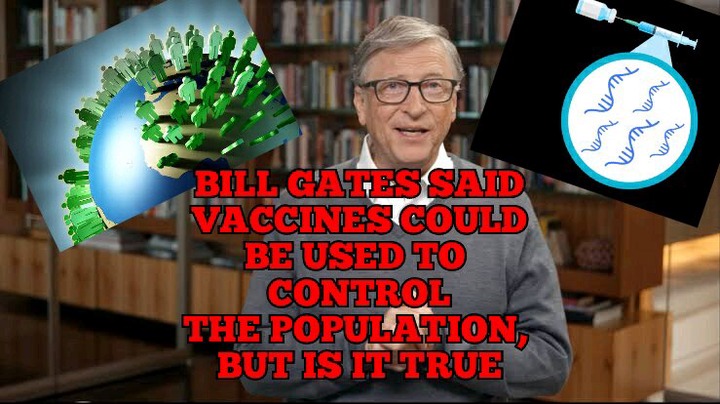 The first thing we need to do is validate that he actually said what he claimed to have said. It appears that he did make this remark, according to independent fact checkers. He made this statement during a Ted Talk in 2010, long before the Coronavirus Pandemic became a topic of conversation. This was remarked while he was discussing the problems of overcrowding and the consequences of this for the planet's ecosystem. If you wish to read his exact words, you can find them farther down on this page.

When his statements were utilized to feed this conspiracy notion, they were oversimplified, as we can see in the figure to the right. This implies that things are not quite as they appear to be. 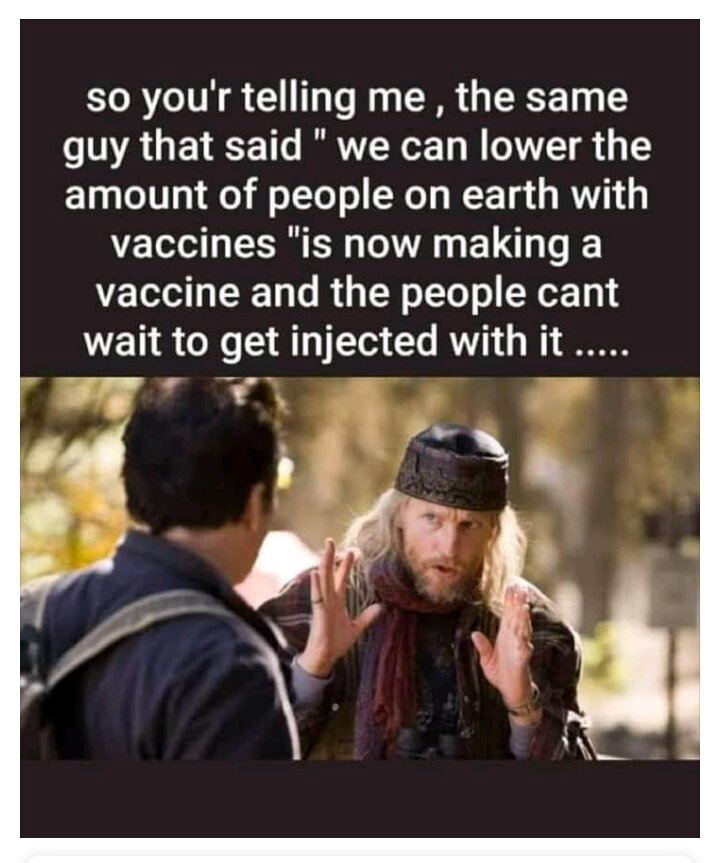 What he really meant was this:

According to independent fact checkers, this is just a case of a quote being taken out of context and used without permission. This is something that occurs far too frequently. The fact of the matter is that during his Ted Talk, Bill Gates attempted to deflect attention away from the issue of unsustainable population growth by assisting the world in better dealing with it. This would be accomplished by improved healthcare, such as immunizations. Sustainable population growth is something on which Bill Gates has focused a great deal of his attention in order to help alleviate poverty and unrest while also ensuring a brighter future for humanity. What are the ramifications of this, on the other hand? 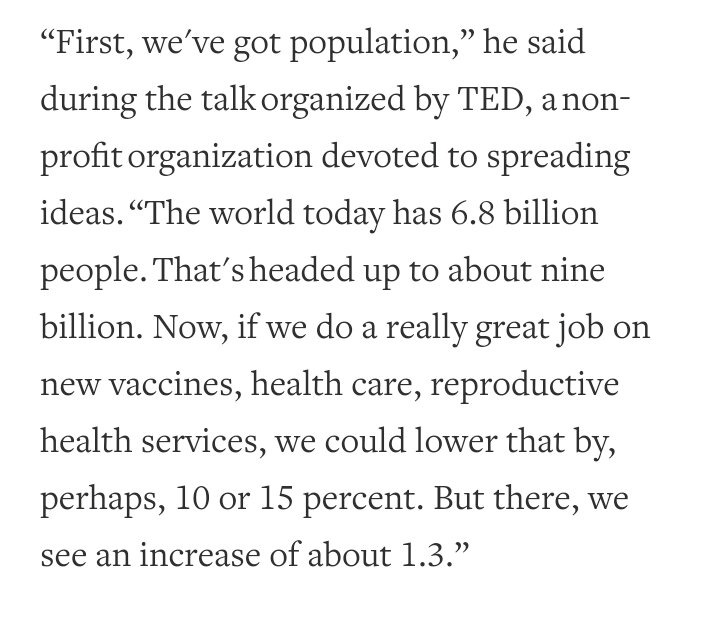 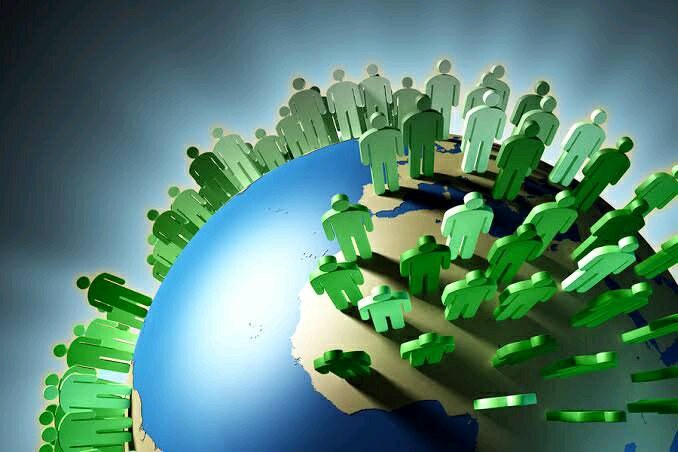 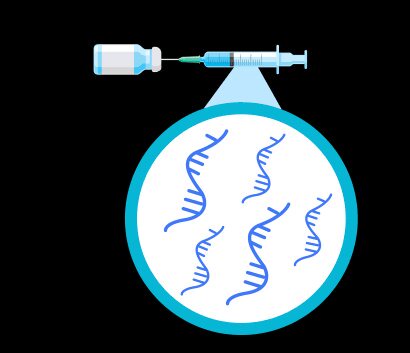 What this means for us is as follows:

The importance of context cannot be overstated in any situation. Taking something out of context can have a significant impact on its meaning and can lead to the creation of misleading narratives. Because of this, it's critical for us to double-check everything we read and seek out credible information sources. Believing a misleading story can really put us in danger because it prevents us from receiving life-saving treatments such as immunizations that we desperately need. Make sure that you are disseminating accurate information by double-checking your sources.

Tell me what you think about these observations in the comments area, and stay tuned for future updates as they become available.