The original people of South Africa are the Khoisan, or San bushmen of Africa, with a population of roughly 80000 individuals spread across Botswana, South Africa, and Namibia. They are well-known for their language, which consists of clicking noises, as well as their nomadic lifestyle and closeness to nature. 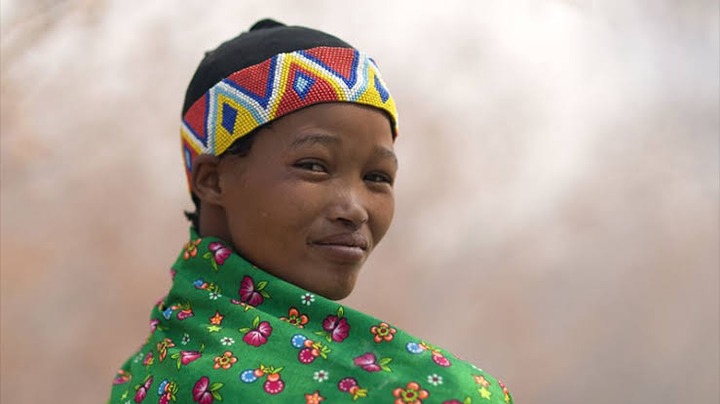 They are regrettably targets for human exploitation and hunting due to their "less modern" existence. They are also being pushed away from their homeland because they are a minority in southern Africa's population. The survival of the San and their culture is currently under jeopardy, with no clear future.

The San people were recognized throughout southern Africa as nomadic hunter-gatherers who lived off the land and wandered wide swaths of bushveld. However, due to a variety of factors such as cultivation, the establishment of national parks, and mining, the San people have been confined to narrow ranges. They can currently be found in small concentrations near the Makgadikgadi Pan. 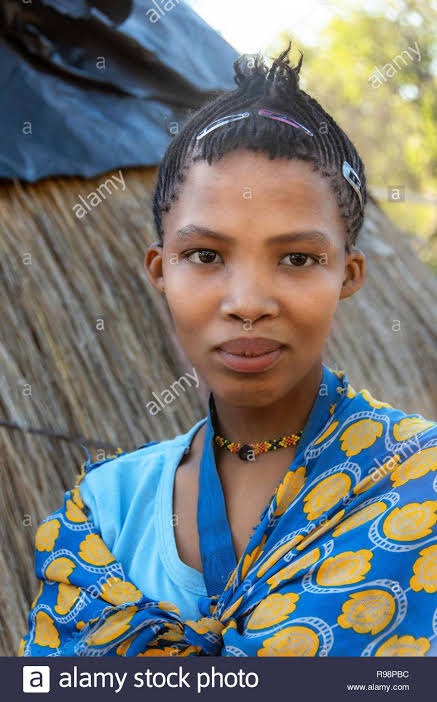 These paintings are now representations of people's daily lives in the past. We know the area was originally inhabited by species such as leopards, eland, and elephants, all of which are now extinct in the Drakensberg Mountains, thanks to cave drawings.

Modern theories link the paintings to spiritual creatures, in contrast to the ideology that the paintings were depictions of the bushmen's daily lives. Shamans are thought to have used the caverns as sacred sites for communicating with the supernatural realm.

The paintings are said to be portals into these spiritual worlds as well as chronicles of meetings between celestial entities and Bushmen. 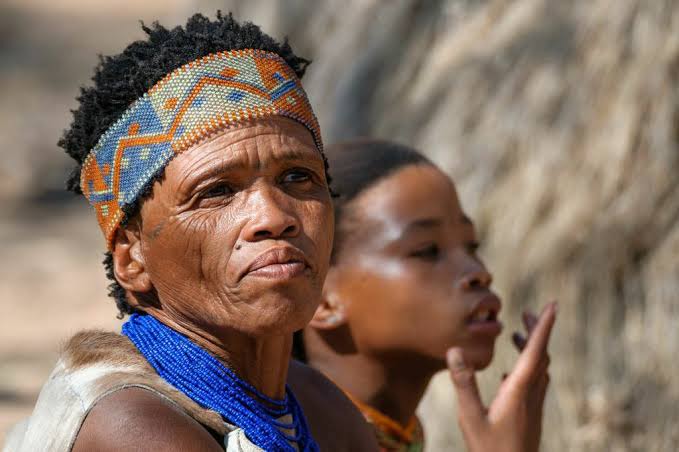 Anthropologists believe that rock art is a reflection of the San people's legendary magical trance dance, which draws the entire community together.

The magical trance dance, also known as the healing dance, is extremely important to the Bushman's rituals and beliefs.

Community members keep rhythm by clapping and singing at the same time while doing the wonderful trance dance. The community's healers and elders, who lead the ceremony, then dance around a campfire, stamping, clapping, and imitating various animals.

An exertion-induced trance-like condition is induced during the dance, which is accompanied by hyperventilation. The San people can enter the spirit world while in this trance. The healing dance is recognized for a variety of functions, including mending sickness and banishing what is known as "star-sickness," which causes conflicts, jealously, ill-will, and rage. 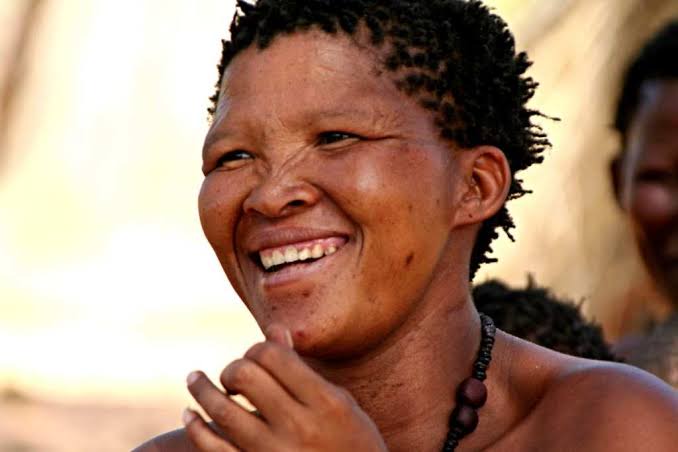 The San people are classified as second-class citizens. However, remnants of the San culture can be seen in particular regions where they are being carefully preserved. Ancient San rock art is on display at a number of locations around Southern Africa.