Everyone needs a good night’s rest, or at the very least, a decent power nap on occasion. These 15 animals have taken sleep to fascinating and sometimes extreme places.

The internet is full of animals in the wild doing adorable things (Those foxes are hugging! That ostrich is dancing!); it’s understandable if one were to forget for a moment that nature itself can be a harsh beast. That is why creatures of all shapes and sizes have developed sleep routines that are based not around comfort, but purely on survival of the fittest.

Some people equate sleep with wasted time. Donald Trump claims to only get three hours of sleep a night, saying that it helps him stay ahead of the competition. However, any competition we experience in the human world pales when compared to what is seen in the world of animals.

Giraffes manage to function on only 20-30 minutes of sleep daily. Having to worry about lions, hyenas and leopards all wanting to snack on you can make any long nap the last one a giraffe might take. Albatrosses, despite having a claim to fame for their Monty Python connection (Albatross! Albatross!) essentially live their life in the air, relying on the wonders of something called dynamic soaring that allows them to ride wind currents for days at a time and catch some mid-flight shuteye while they’re at it.

Then there’s toads and frogs—slightly slimy critters that often spend their winters, for all intents and purposes, dead. Although different species of these amphibians have their own hibernation regimen, land-based frogs freeze—literally—during the winter months. Glucose acts as a life-giving fuel that keeps a dormant frog alive while its major internal organs, like the heart and lungs, take a break.

As we’ve mentioned already, giraffe’s can function on only 20-30 minutes of sleep per day—but it gets even more interesting. They get to that total by taking naps that rarely last more than five minutes at a time. What an amazing way to get your rest while never getting far from the herd.

Sure, there is an ever-present fear of death, and if they sleep too long they run the risk of being attacked by lions or other predators, but think of how much they can get done in a day! 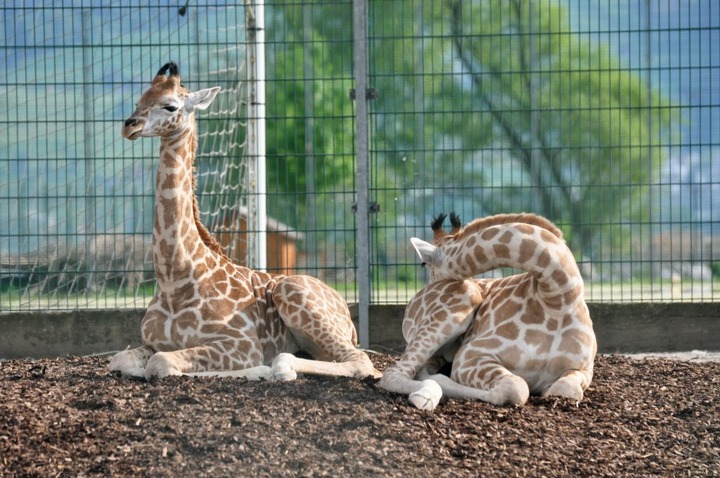 Meerkats easily win the cuddling championship of the animal kingdom. They gather in groups of up to 40 and dig communal holes for their sleeping chambers.

Once inside the hole, the meerkats huddle together in a pile to stay warm—protecting their leaders at the bottom of the pile.

You have to be friendly to have that kind of closeness. Let’s just hope that none of them snore. 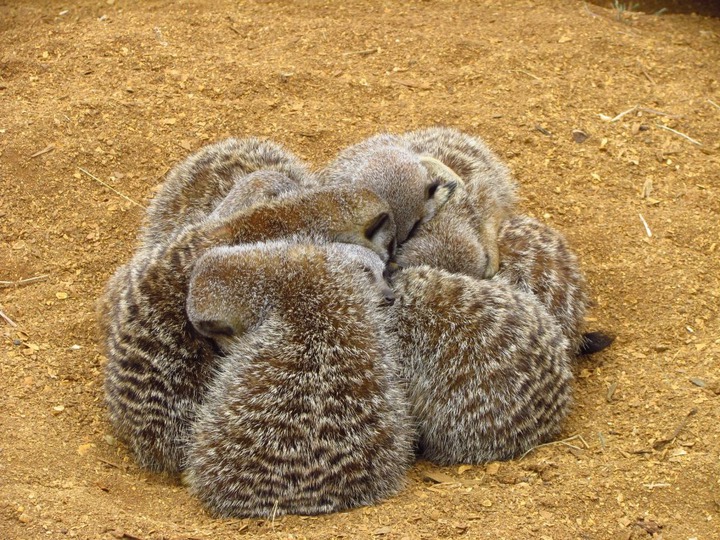 Bears are renowned in the animal world for their hibernation abilities, but what does hibernation really mean? Well, it isn’t as simple as Disney portrays it. When bears hibernate, they do so to avoid starvation during winter months when there is little or no available food. The exact mechanism of hibernation is pretty complex. The heart rate, respiration, and metabolism all drop to help conserve energy.

During the hibernation process, bears live off of body fat they stored prior to hibernation season beginning. While hibernating, a bear can lose up to a quarter of it’s body weight.

Some bears can sleep for up to 100 days without eating or releasing waste. They have an incredibly evolved system that recycles their bodily waste and even keeps their muscles from atrophying. I guess that solves any late-night trips to the bathroom! 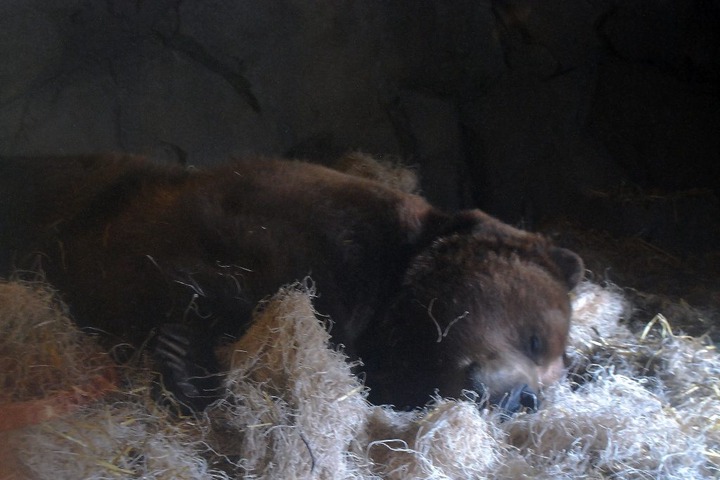 Frogs can be a bit of a mystery sometimes. Where do they go during the winter? Well, it turns out that they can sleep through the winter as well—but they do it in a very different way than bears do. During a frog’s hibernation, their heart stops beating entirely and they stop breathing.

While that’s what many of us would normally define as “dead”, the high concentrations of glucose in the frog’s organs keep them from freezing solid. This means that as soon as they thaw, they are back to hopping around. 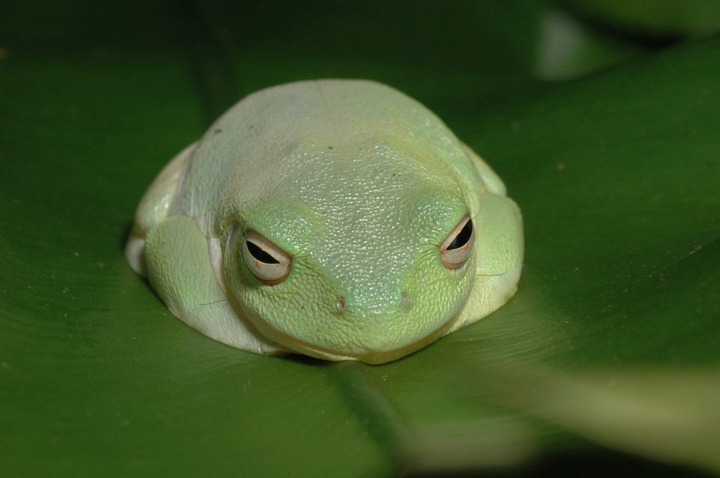 Sperm whales nap standing on their tails. Yes, the second deepest diving whale will sometimes sneak up to the surface to catch a snooze while floating head up. These naps last up to 15 minutes, during which the whales don’t move or even breathe. 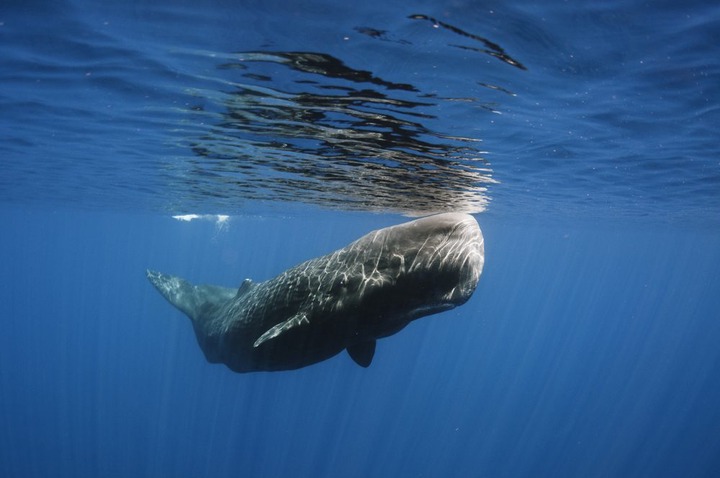 While bears are certainly impressive with their 100-day slumber, they have nothing on the snooze ability of the desert snail.

The desert snail can actually drift off and sleep for years. The British Museum had obtained a specimen for their collection that they believed was dead, but four years later the little guy woke up and went for a crawl.

As amazing as this sounds, desert snails can’t even claim the championship crown when it comes to shuteye! 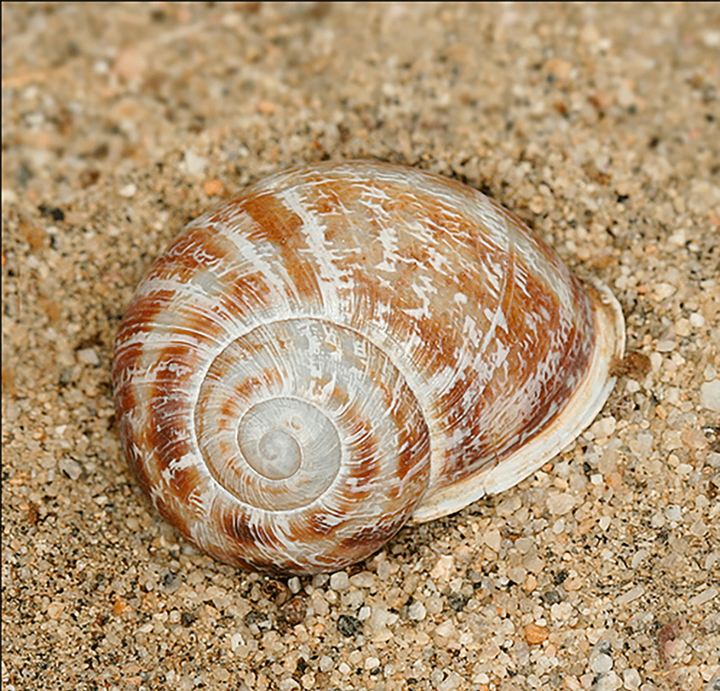 Ever wished you could catch a couple of zzz’s while in the office? Well—the albatross has you beaten. Due to the requirements of their busy hunting lifestyle, the albatross has found a way to combine both sleeping and finding food.

It turns out that an albatross can actually sleep while flying. These birds have incredible wingspans, with some stretching as wide as 3.6 metres (about 12 feet). They use these giant wings to catch thermals and stay aloft while power napping. This eliminates the tiresome and energy consuming tasks of taking off and landing repeatedly. 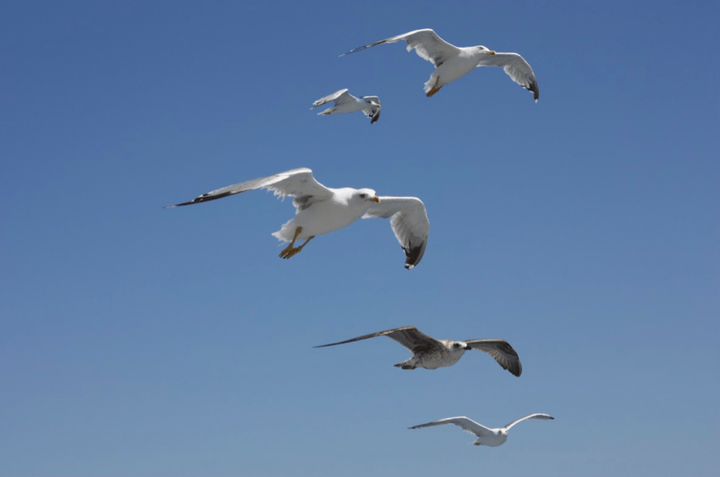 The walrus is basically nature’s creature that does not give a f**k. When they want to sleep, they do it. Anywhere.

A walrus can even sleep underwater. They can hold their breath for up to five minutes, taking a well-deserved siesta even if they are in the middle of swimming. They then catch up on their sleep on the shore, where they have been measured to sleep for up to 19 hours a day. 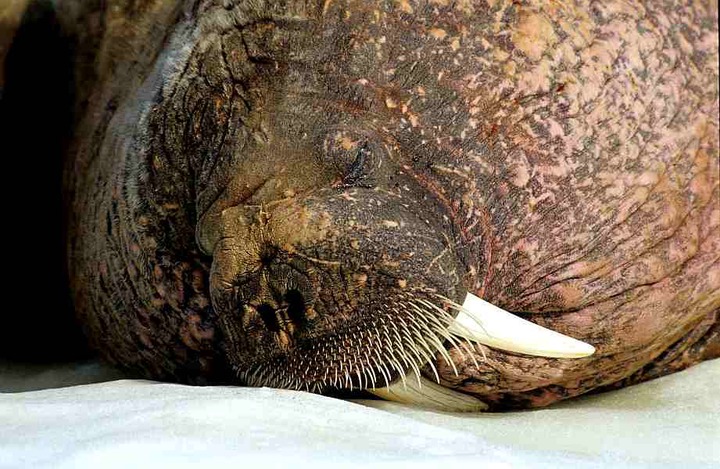 When it comes to sleeping, horses don’t lie down on the job—literally. Horses are known for their ability to nap while standing. They lock their legs in an upright position so that they’re able to stand without falling over.

In evolutionary terms, this means that horses are able to respond more quickly to threats that come up when they’re sleeping. They do occasionally lie down for a nap to rest their legs, so don’t worry too much about them getting sore feet. 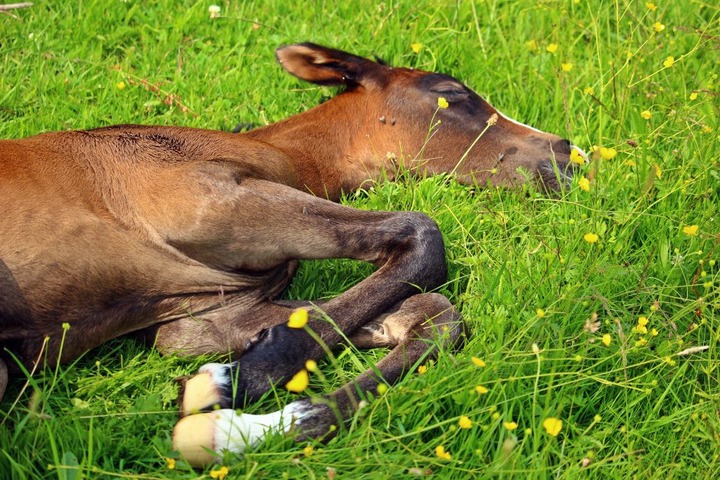 Cats get a bad reputation for all of their napping, but give your cat a break—it needs a good rest. While we might think of them as domesticated, cats originally lived in the wild where they needed to hunt and chase their prey. That burns a lot of energy. Domesticated cats still engage in some similar behaviours through how they play—they hunt that laser pointer or that stuffed mouse because it’s how they’ve evolved.

Forgive your cat if they nap, and they do—up to 20 hours a day. They work and play hard, so they need to rest. And, they gave us the concept of a cat nap, so that has to earn them some respect, right? 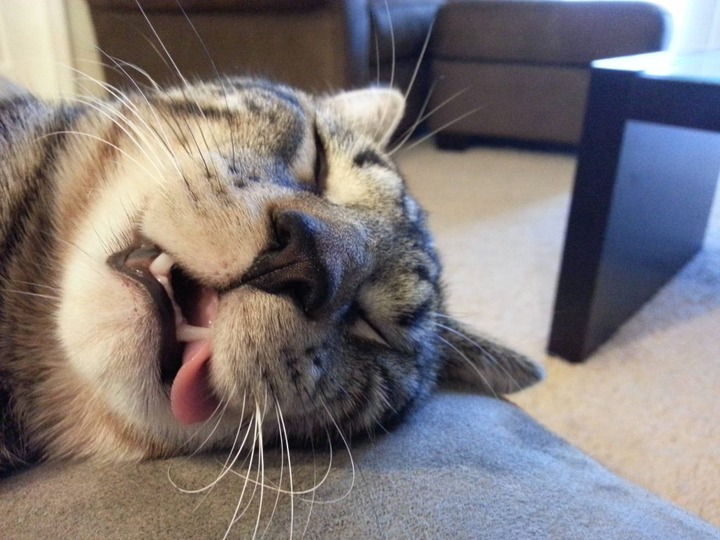 You Will Never Leave SA After You See These Pictures From Australia.

"When my mother-in-law asks for my pictures ". First impressions count the most. Look at her snaps