Bringing back the dead animals to life again

By SanieThwala | self meida writer
Published 8 days ago - 50 views

Animals play an essential role in the environments in which they exist, so bringing back all the extinct organisms will help restore their significance in the ecosystem. 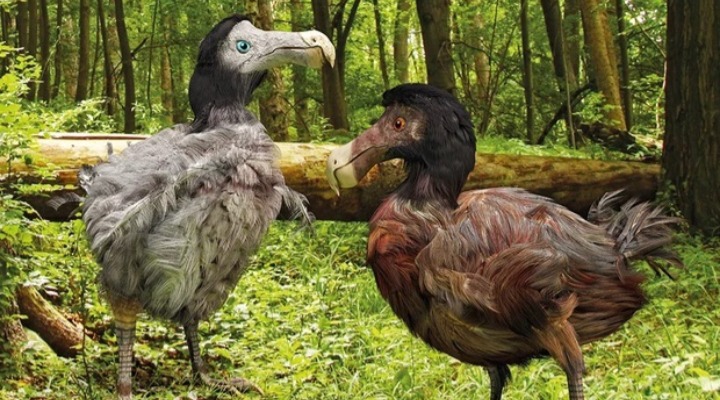 De-extinction is all about developing a population of strong, genetically diverse species that can be released into the wild and eventually replicate in their natural habitat and add to the ecosystem. It is a process that begins with one animal in the laboratory and ends with the release and survival of sustainable populations in the wild many years later.

The possibility of bringing back endangered species is more possible than ever due to cloning advances and genome editing. Ecosystems are changing fast. If a species is recently extinct, it may return to its original ecosystem. De-extinction offers a way of enhancing biodiversity and restoring health in the ecosystems affected. It could be a conserving instrument and by choosing to return genetically unique animals

However, this is not just about restoring the extinct. The same methods to help revive endangered animals can also be used to rescue animals on the verge of extinction. De-extinction is a developmental science and it is advancing so quickly. Science Focus cited that in 2003, the first breakthrough was of the Pyrenean ibex, a breed of mountain goat that had gone extinct, was revived by European scientists a few years earlier.

Several countries have joined the forces to de-extinct some of the species back to the ecosystem. American scientists are working on bringing back passenger pigeon which is a bird that once flocked in the millions and the in the UK, scientists are considering bringing back the Penguin of the North. In South Africa, they are considering bringing back the Quagga, a stripe less zebra-like beast. Therefore, scientists push zebras to breed that look like species. The aim is to build animals that look like quaggas over successive generations.

Use of cloning and stem cell technology has aided reproduction and sophisticated genetics. Nevertheless, there are limits to the de-extinction of animals. Scientists need the animal’s DNA source. This comes from museum collections preserved or from cells obtained and frozen away from live animals. Occasionally come from fossils.

It is an era of mass extinction, and it is proposed that de-extinction should be a major way to rectify some damage. Conversely, reverse extinction would certainly be a major moment in biology and conservation and an excitement that might motivate scientists and wildlife advocates for future generations. However, some people say de-extinction is unnatural and concede that scientists are trying to play God, but supporters argue that de-extinction techniques have all-natural counterparts.

Content created and supplied by: SanieThwala (via Opera News )

Pexel
Opera News is a free to use platform and the views and opinions expressed herein are solely those of the author and do not represent, reflect or express the views of Opera News. Any/all written content and images displayed are provided by the blogger/author, appear herein as submitted by the blogger/author and are unedited by Opera News. Opera News does not consent to nor does it condone the posting of any content that violates the rights (including the copyrights) of any third party, nor content that may malign, inter alia, any religion, ethnic group, organization, gender, company, or individual. Opera News furthermore does not condone the use of our platform for the purposes encouraging/endorsing hate speech, violation of human rights and/or utterances of a defamatory nature. If the content contained herein violates any of your rights, including those of copyright, and/or violates any the above mentioned factors, you are requested to immediately notify us using via the following email address operanews-external(at)opera.com and/or report the article using the available reporting functionality built into our Platform

How Many Cups of Coffee a Day Benefit Your Health, According to Science!! 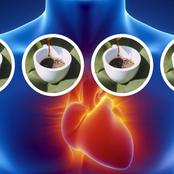 Breaking: SA move to alert level 1 with effect at midnight 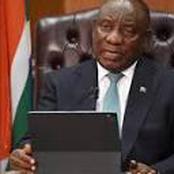 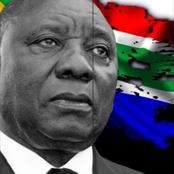 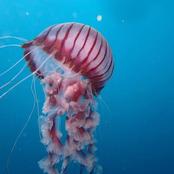 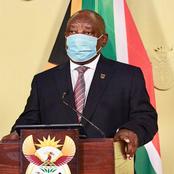 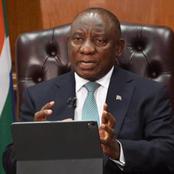 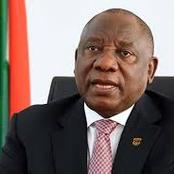 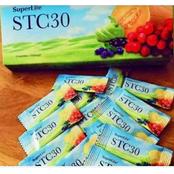 Julius Malema Was Right About Ramaphosa 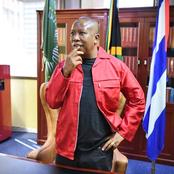 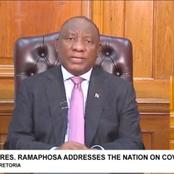